At Men’s Fashion Week, the unlikely pairing united workwear with florals, and New York with Milan

In the chaos of Milan Fashion Week—where everyone is exhausted as they dart between shows, cocktail hours, and meetings—it’s difficult for anything to stand out. Enter the debut collaborative event between Marni and Carhartt WIP, at the former’s Monte Napoleone flagship: an unlikely pairing that unites Francesco Risso’s floral-meets-psychedelic design with the workwear DNA of Carhartt WIP, itself a European offshoot from the more utilitarian, US-based Carhartt.

A big lure was the bar: open, flush with Campari, crowded to the brim like your favorite Lower East Side dive. And much like a night out Downtown, it made the task of getting a drink feel like an exciting uncertainty: fighting toward the front, encountering old and new friends along the way. The evening’s music came from a jam band, or, perhaps, just a band jamming—the exact wording was lost in translation across English, Italian, and French. 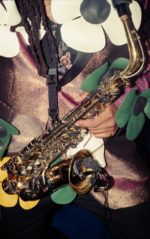 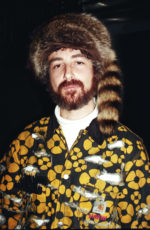 Marni and Carhartt WIP captured the essence of the week, while sparing the pretension that often accompanies luxury fashion. They brought together a spectrum of characters: designers, stylists, journalists, actors (“was that the boy from Elite?”), and their accompanying glam teams. Is there anything more chic than that? 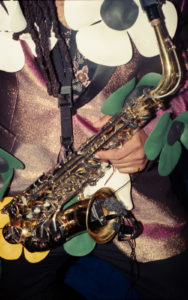 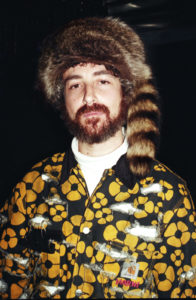 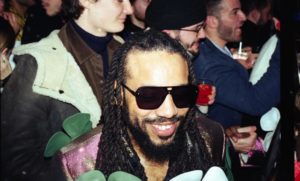 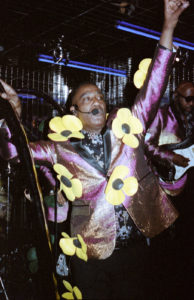 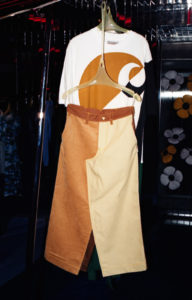 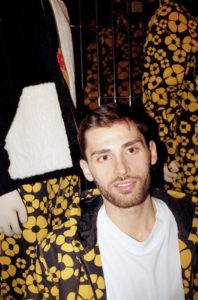 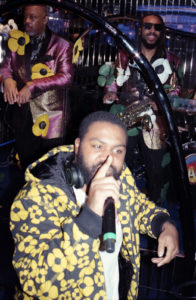 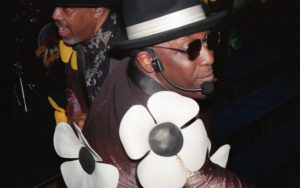 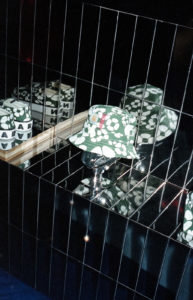 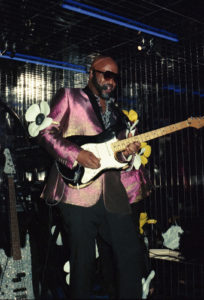 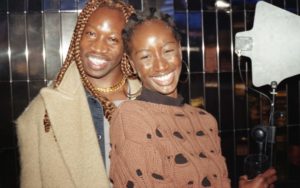