For Document’s tenth anniversary, the photographer presents the most memorable moments of his career in a series of portraits

In the late 19th century, philosophers pondered the death of God in the wake of the Enlightenment’s rapid modernization of society, which championed reason and science over all else. They were in part right, as irreligion grew decade by decade, especially from the early 1990s to the present. But God or a God-like entity did not lose its allure. The rise in religious non-affiliation does not necessarily correlate with a rejection of faith, but rather a rejection of the largeness of institutions through which prominent faiths function. As cultures become increasingly disparate, so do their practices of faith; so, faith is more subject to dissolution than outright abandonment.

Photographer Frédéric Lagrange accredits the goodness he has encountered across the globe to faith. Travel is ripely suited for memory-making and personal evolution. What holds strongest is not the grandeur of venerable architecture or the weight of a new weatherscape, but the strangers amid it all who, even momentarily, jump into your reality, re-orienting your experience—sometimes subtly, and other times with a heavy hand. Lagrange traversed the world’s continents in search of the people and places that are hardest to reach. In these spaces—to which he has no existing relationships and where he usually does not speak the language—he has been struck with an immensity of kindness and a willingness to open doors, homes, and hearts to a stranger.

Man’s animalistic tendancy is too often associated with a savage state of nature, when it can just as easily be a driving force for otherwise inexplicable goodness. There is no direct sensory experience of faith—in whatever form it manifests for individuals or groups—but there is something distinctly innate about looking after those who we do not know, working towards the good of the human species and the array of communities that it holds. In a portfolio for Document, Lagrange synthesizes his experiences into a series of faces that belong to some of those who offered him kindness without reasons—perhaps driven by a faith that is uniquely theirs. 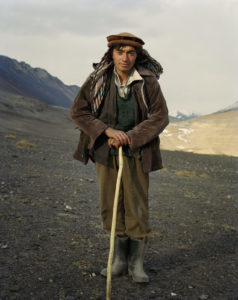 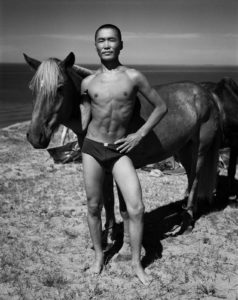 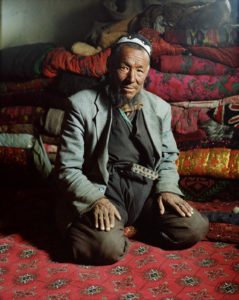 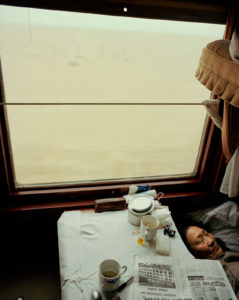 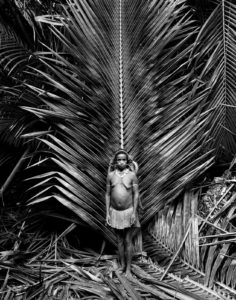 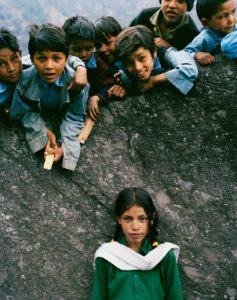 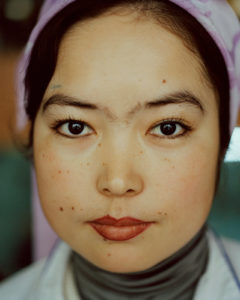 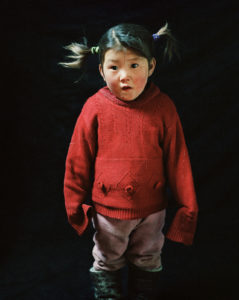 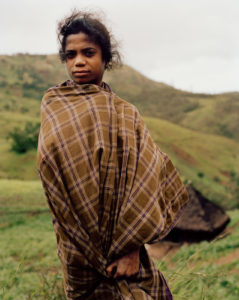 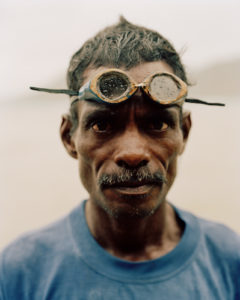 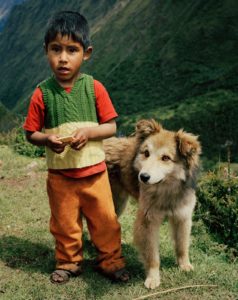 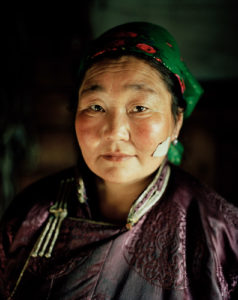 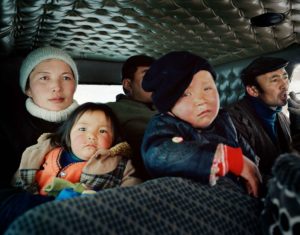 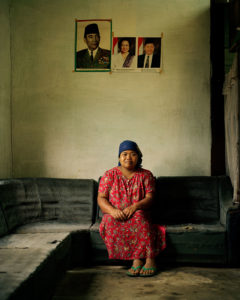 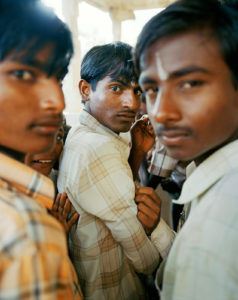 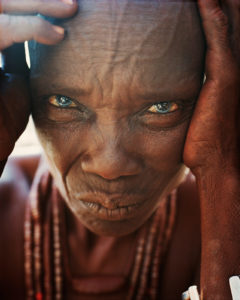 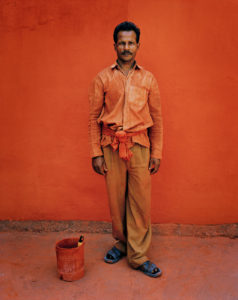 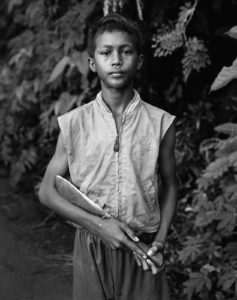 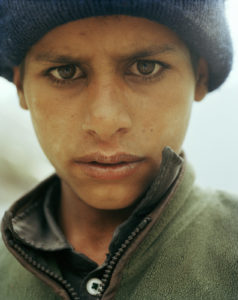 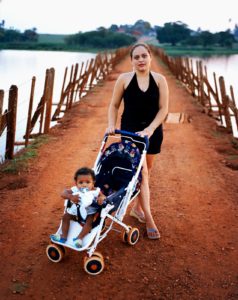