Paul Mpagi Sepuya devised his most recent body of work with a single overarching intention: “[to navigate] the space beyond the frame.” D.R.M.P., opening today at Bortolami Gallery, is an exhibition that explores the nature of image-making, particularly as it pertains to the subject and the studio space. “By imaging the oft-invisible but always present exterior forces of the portrait-making process,” reads a press release from Bortolami, “Sepuya conveys the complex nature of contemporary portraiture.”

The exhibition’s photographs feature Sepuya’s friend and collaborator Caleb Kruzel, as well as the artist himself. By “co-producing his own portrait,” Kruzel complicates his position as subject, moving with Sepuya between the established positions of friend, study, and muse. The artist and the subject photograph one another; they pose together, or move among the frames, suggesting the passage of time where portraiture typically offers only a slice. A lavish set—decorated with dark curtains, velvet pillows, carpets, hand fans, Savonarola chairs—references 19th-century European and North American photographic sensibilities. “With a nod to history,” writes the gallery, “Sepuya calls into question the very essence of a studio space, expanding the definition of what this space has been as well as what it can be.” 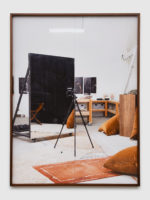 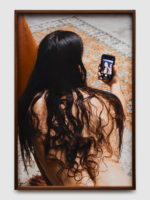 The show expands the bounds of photography’s past and present, public and private, breaking its rules and rewriting them in the process. Writes Bortolami: “Working in tandem, the aesthetic and formal devices allow the viewer to realize the artist’s goal of creating an expanded studio physically, temporally, and conceptually.”

Paul Mpagi Sepuya’s D.R.M.P. is on view at Bortolami through June 18. 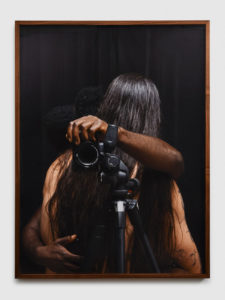 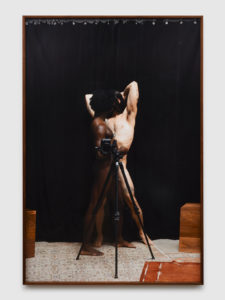 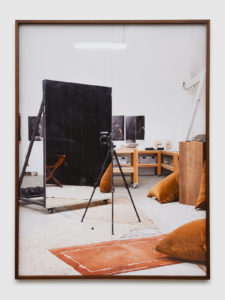 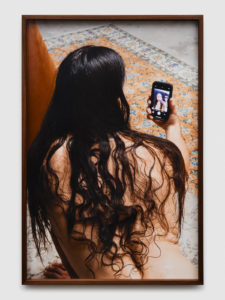 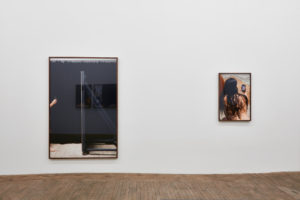 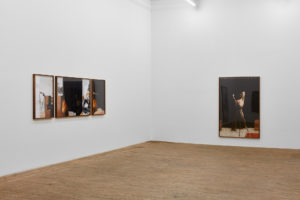 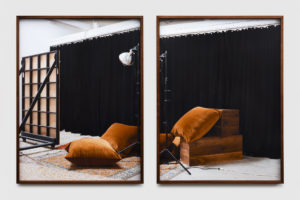