Chicago's premier selector of soul-infused house pulls her favorites from Gramaphone Records, in celebration of the upcoming ARC Music Festival

Brooklyn, New York, and London are just a few of the notches on the DJ Heather’s theoretical belt of prolificity. Chicago, the birthplace and still-unfaltering giant of house music, has been a champion of the Brooklyn-born artist’s undeniable allure, as DJ Heather has become an integral part of the city’s house scene with her distinctive, soul-infused style. Perhaps the most difficult to replicate aspect of DJ Heather’s appeal is her ability to improvise; evident both in her aptitude for reading a room and in her expansive but carefully collected music library. Below, DJ Heather shares six of her favorite picks from Gramaphone. 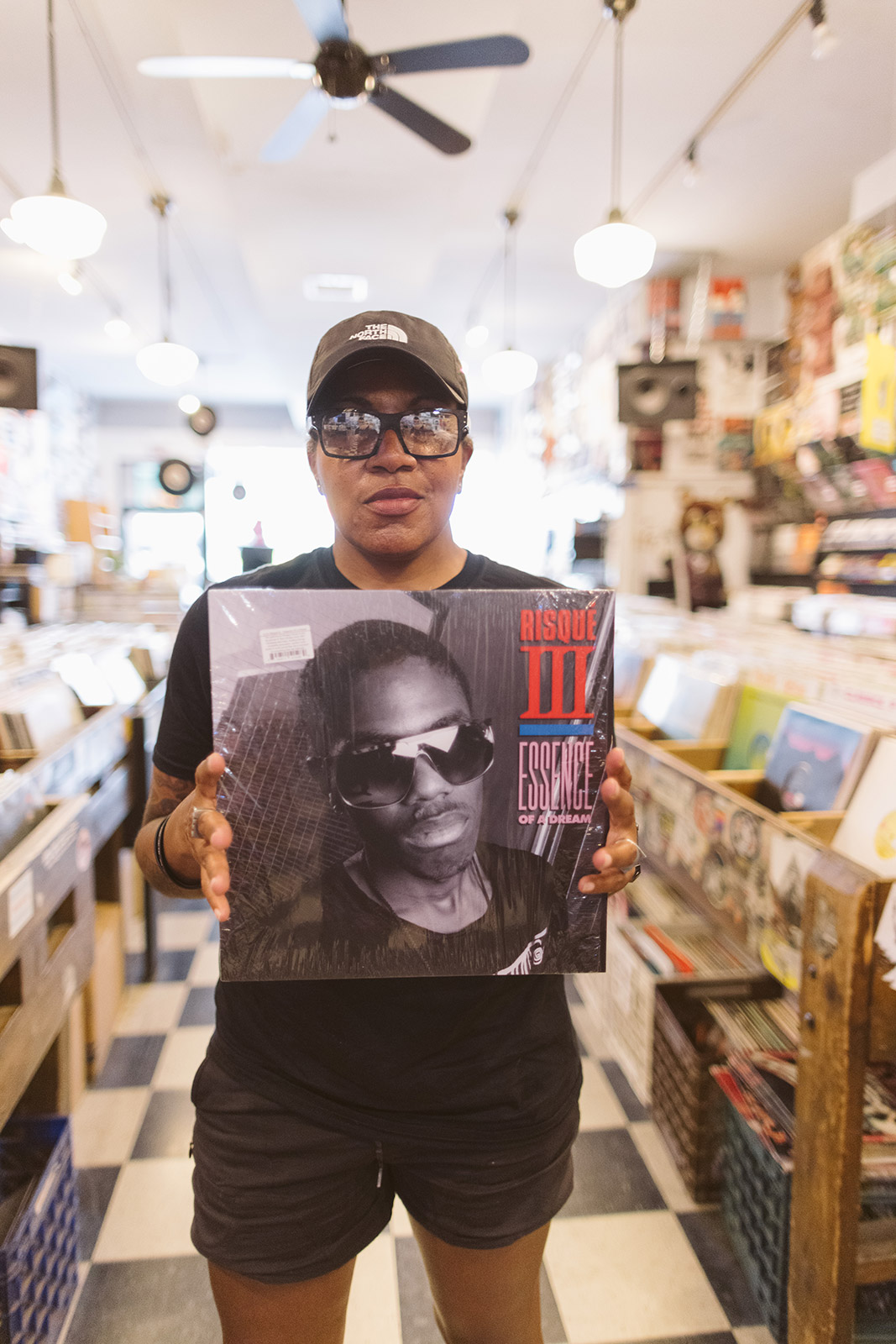 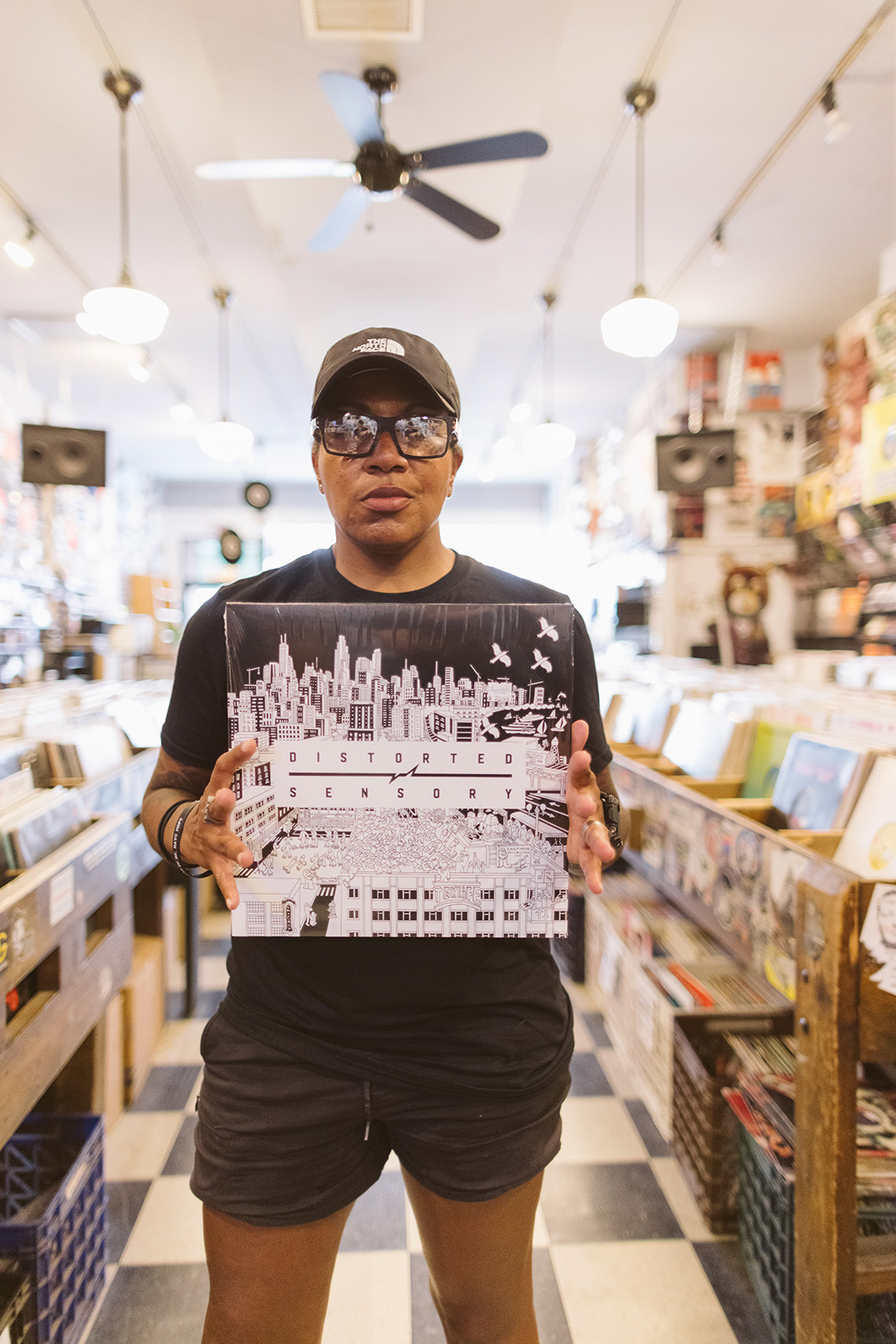 Left: “Essence of a Dream” by Risque 3. Right: “Distorted Sensory” by Dj Gant-Man

“Essence of a Dream” by Risque 3

“For me, this one gives a mid-’90s, loft party vibe—a party with Spencer, Derrick, maybe Mark. All those people playing in one space, maybe doing a back-to-back or three-to-three. This is one of those records for me. I love it, it is very much the essence of Chicago.”

“Gant-Man is another amazing Chicago producer. He’s the essence of Chicago in terms of disco and ghetto house, and a person who has been doing it forever and stays true to his sound and what he wants to present. Part of his legacy in the city is doing multi-layers of records. Gant-Man has different labels as well, and this is TEK LIFE, which is part of that lineage in Chicago and Chicago House.” 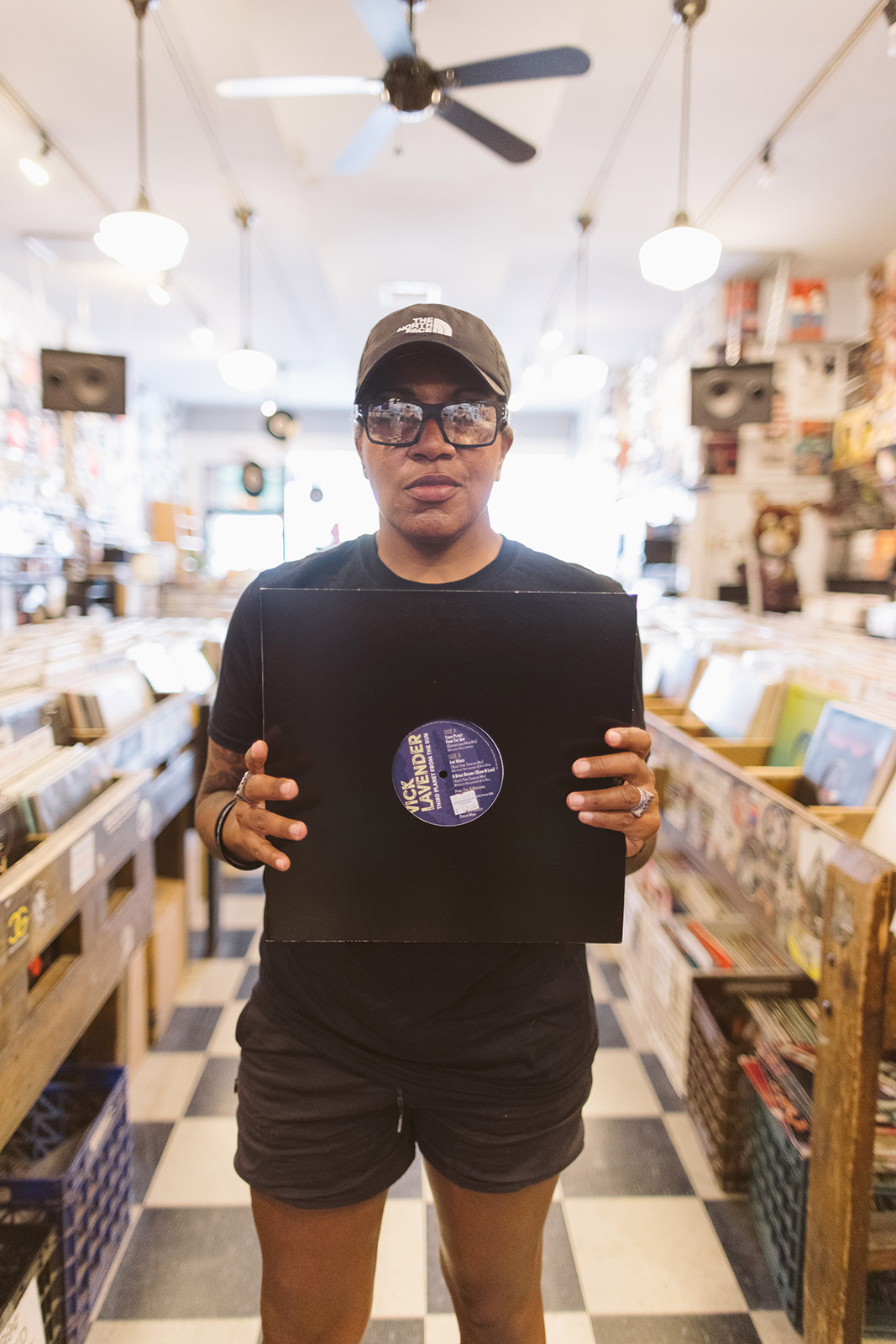 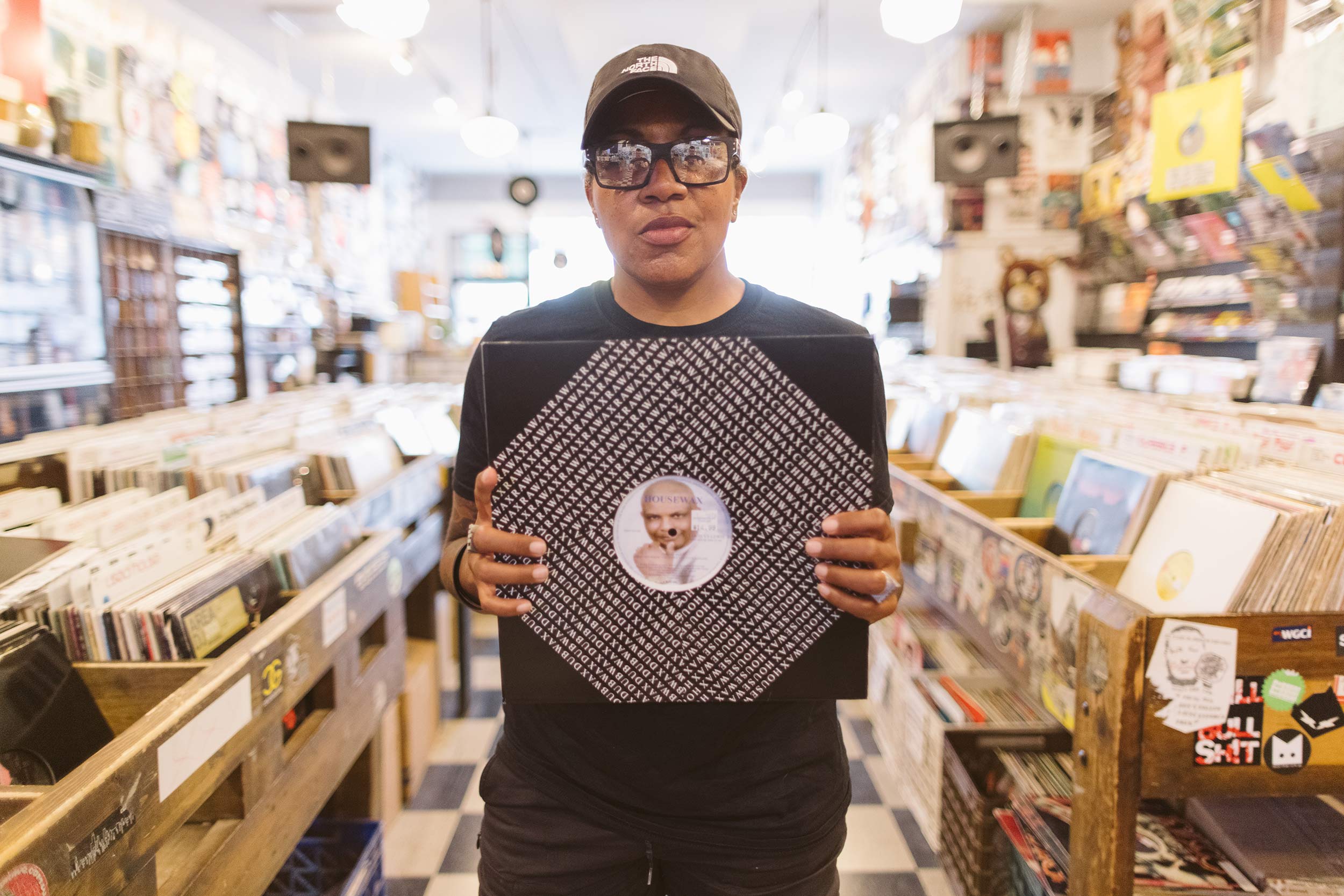 “Third Planet from the Sun” by Vick Lavender

“He is part of the soulful portion of Chicago house. He’s in that school of Len Underground, Boo Williams. Just guys who can layer, transpose, and give you feelings of deepness. This is a record that I really enjoy because it is a sound that I always go to when I want to feel inspired, comfortable, and just want to groove. This is one of those records.”

“This is hot, it’s super new, and it’s super dope. It has all those things you want to have in a Chicago house record. Kind of track-y stuff with elements of techno, hence Chi Wax records. It’s a nice surprise because I knew it was gonna be dope but I didn’t realize how dope it was, so I really dig this.” 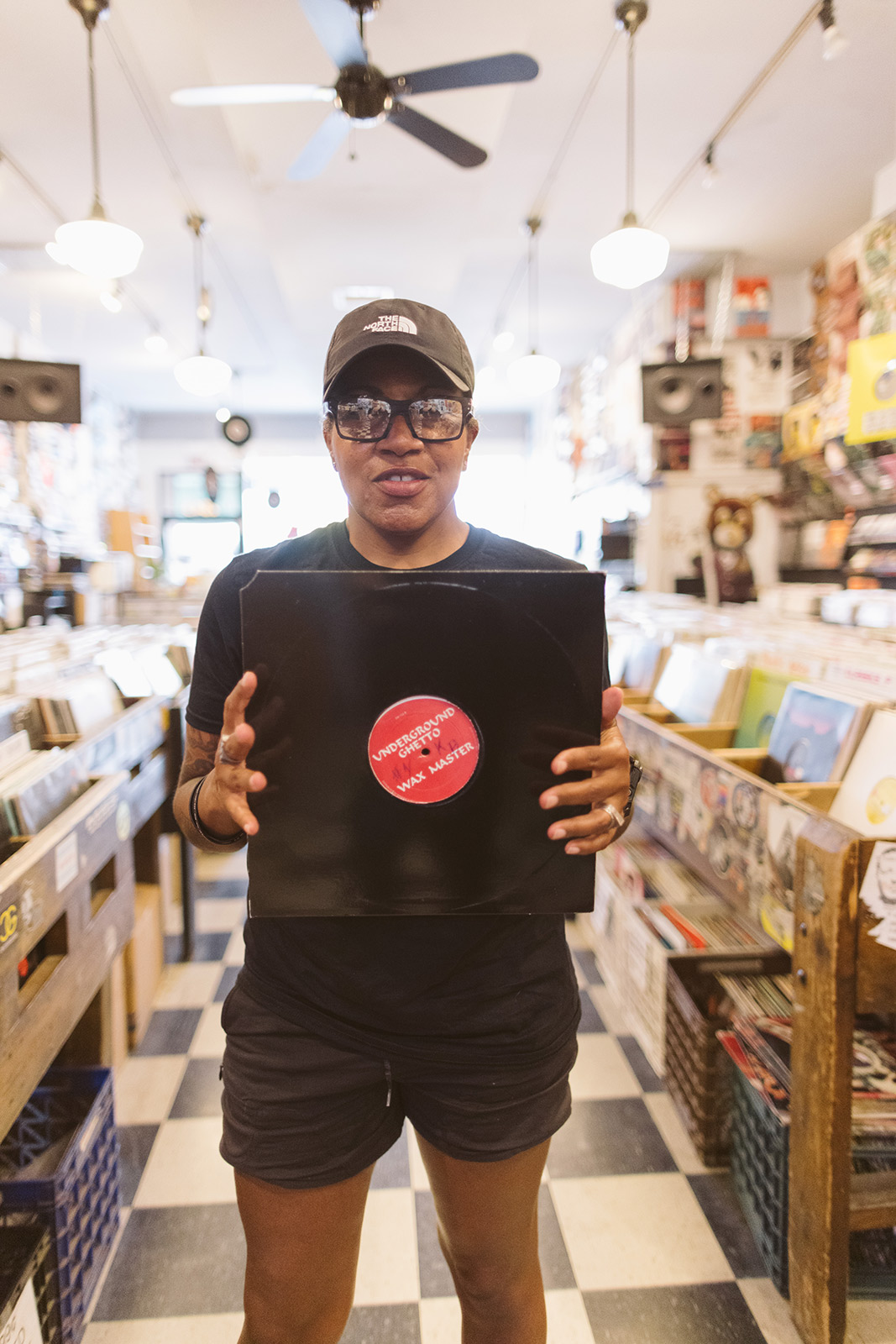 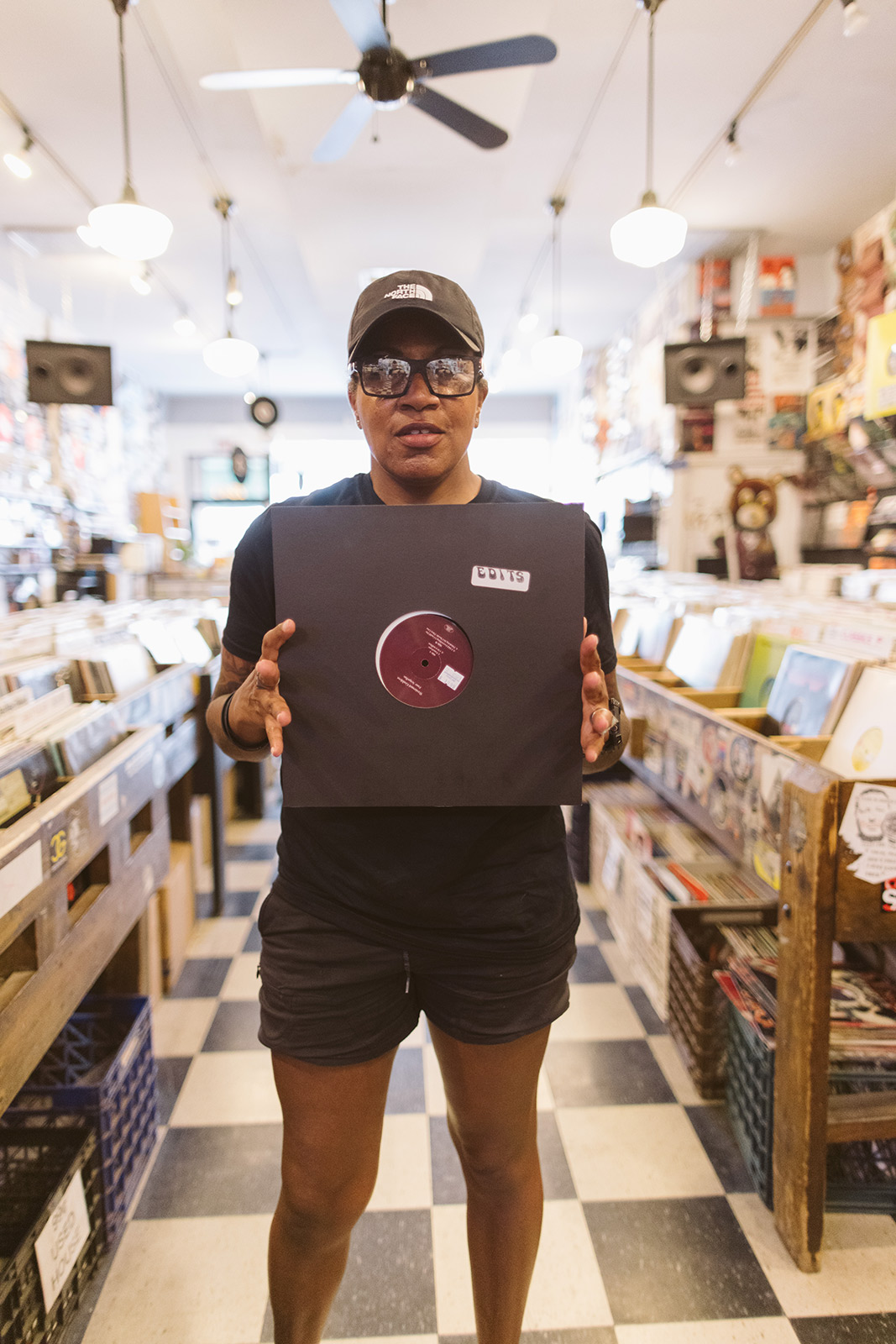 “First of all, you can’t go wrong with Dance Mania. If you’ve missed a classic in there, you’re gonna find it or something you’ve heard on the tape, and you just go through the catalog randomly because you don’t know the artist but you’ve been looking for it forever. Most likely, nine times out of ten, it’s going to end up being a super deep cut on a Dance Mania record. This is one of my favorites because there are so many tracks on it that are usable. This whole EP is super dope and I’m grabbing another one because I’m not sure where mine is, and was like, ‘Oh yeah, I need this.’”

“This is super new school but [has an] old-school kind of production value with mid-’90s kind of R&B edits and super full, chunky production. Right up my street. Also the fact that it’s on vinyl, and no one else will probably have it because it’s probably not gonna be available on MP3, WAV, or AIFF. So it’s one of those secret squirrel cuts that you can pull out and everyone will wonder where it’s from. And you’re like, ‘I have it.’”