For the 25th anniversary of the WNBA, Jordan Brand enlists the photographer for a celebration of its female athletes

Photographer Ming Smith brings an artful eye to the family portrait in her images of women’s basketball’s most promising players alongside their sponsor, Michael Jordan. In a creative project celebrating the 25th anniversary of the Women’s National Basketball Association, Smith captures the spirit and sisterhood of the players changing the culture around the game.

“In the women’s game, there have been more obstacles to overcome as people’s perception of how basketball should be played is somewhat unfair,” says Jordan. “We as a society are starting to showcase the game better, and I hope that only continues to grow the game for young girls all over the world.” 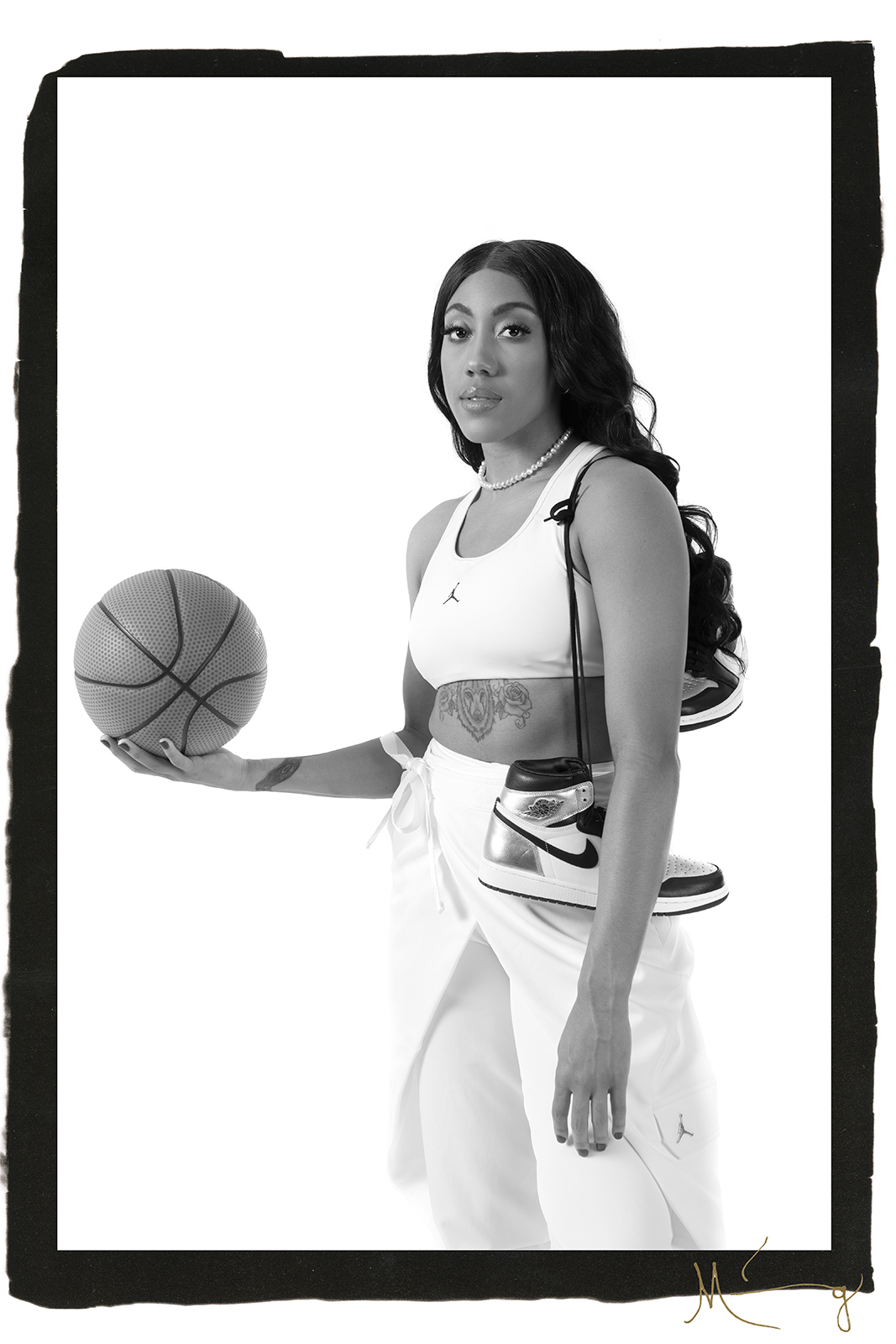 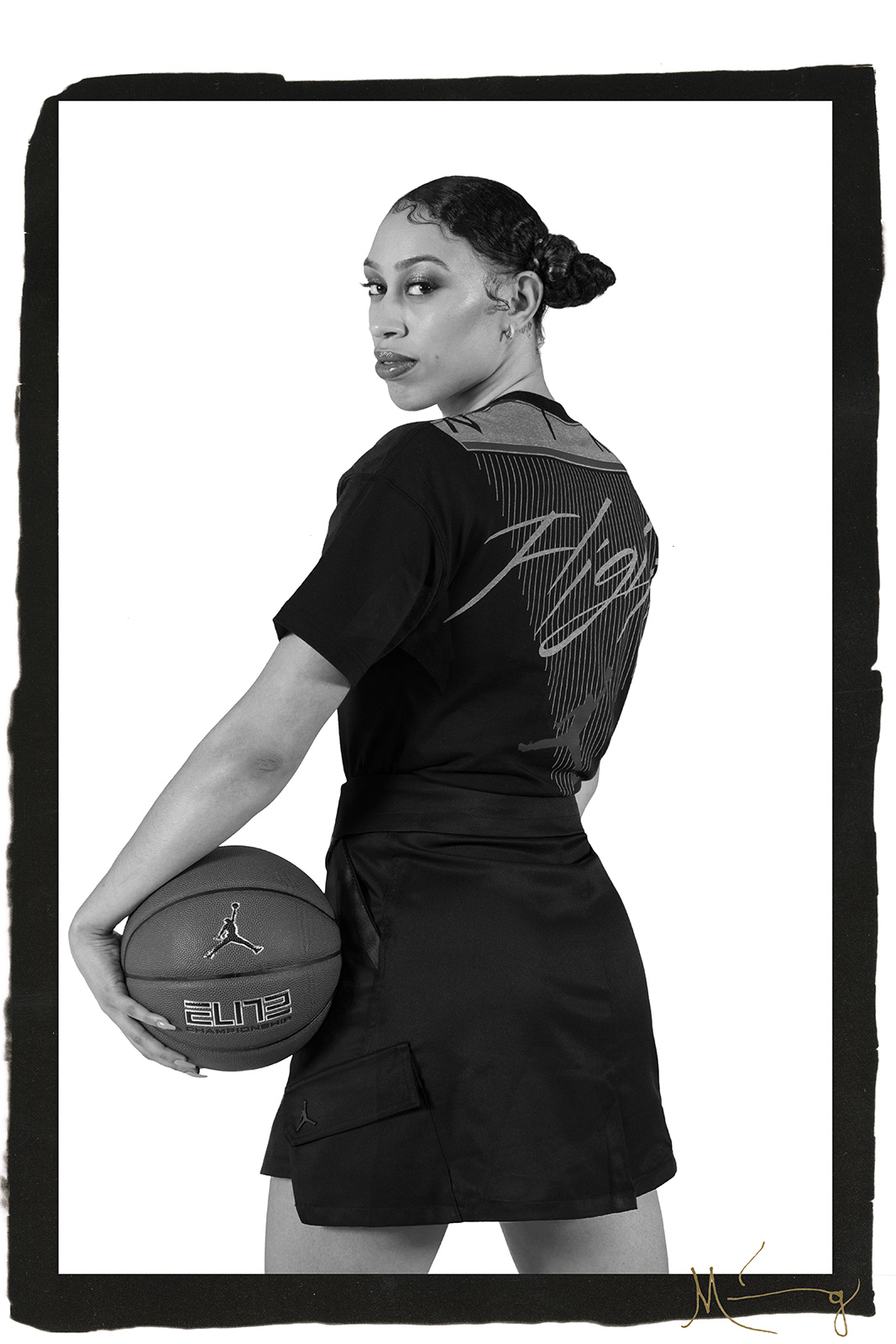 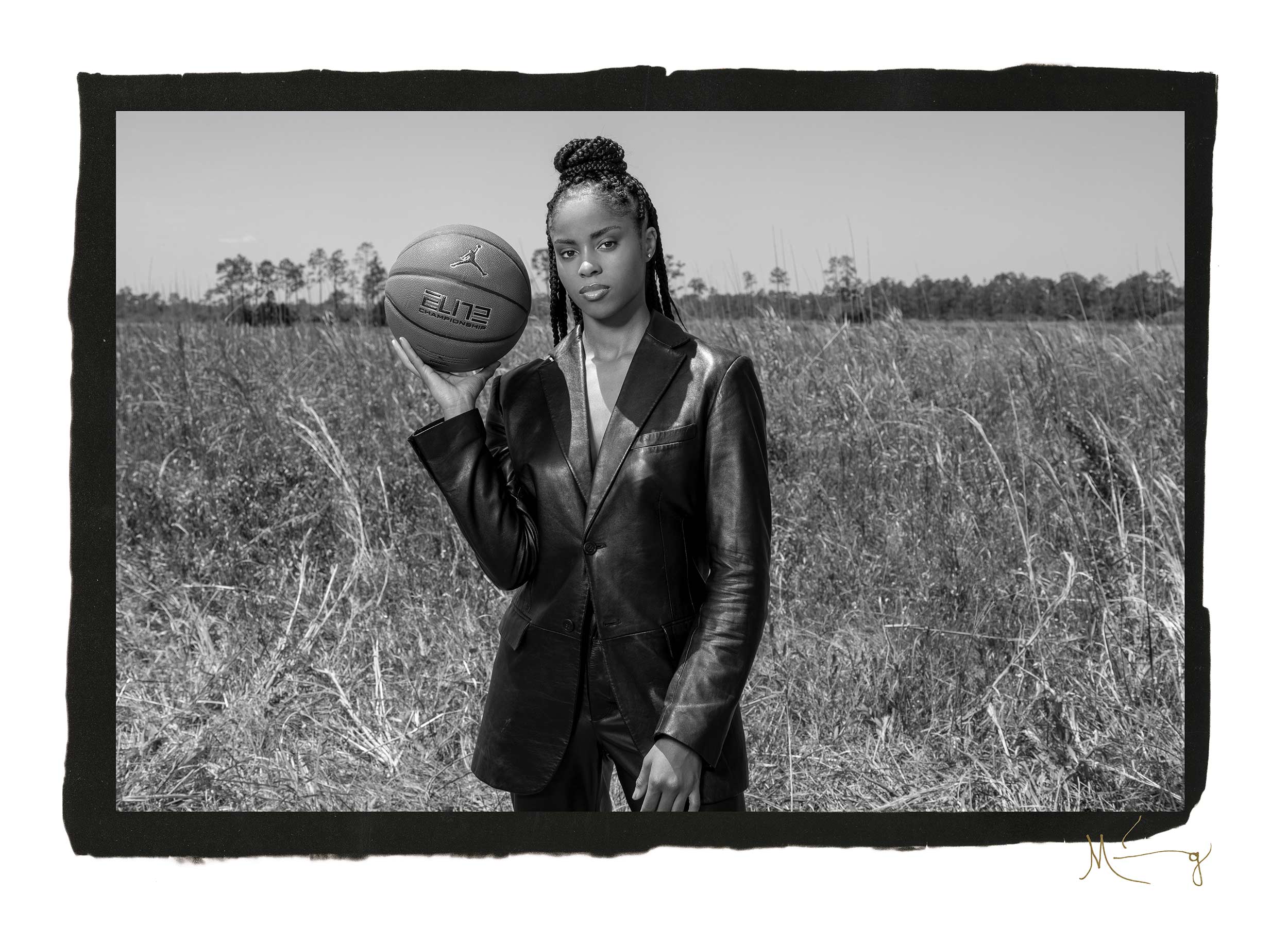