Set in the depths of the rainforest, Jason Landis' new book, ‘When I Close My Eyes I See A Golden Orb,’ captures the innate ability to adapt, to people and places

On a river in Costa Rica photographer Jason Landis cut the top off a soda can. He used it to catch a couple dozen frogs. They were a bright mint green, decorated in black splotches. He released them onto the stomachs of two women and the frogs crawled up their bodies, glistening in the night’s heat. They were poison dart frogs, harmless, unless the poison they secrete works its way into your system. Landis photographed them for just under an hour before one of the women noticed her skin starting to flake. They fled from the river to their lodge where they drenched themselves in Dial soap, scrubbing their skin with ferocity until the panic passed.

This was the first day of two weeks for the two women and two men Landis brought to Central America. “They’re all people I’ve known separately, but they’re strangers to each other,” he explains. “It takes a lot for someone to drop everything to do something like this.” It was important that they weren’t models, that they would develop natural chemistry. He brought them with the intention of documenting the transformation brought on by exploring an unfamiliar place with unfamiliar people. The result is his photobook, When I Close My Eyes I See A Golden Orb. 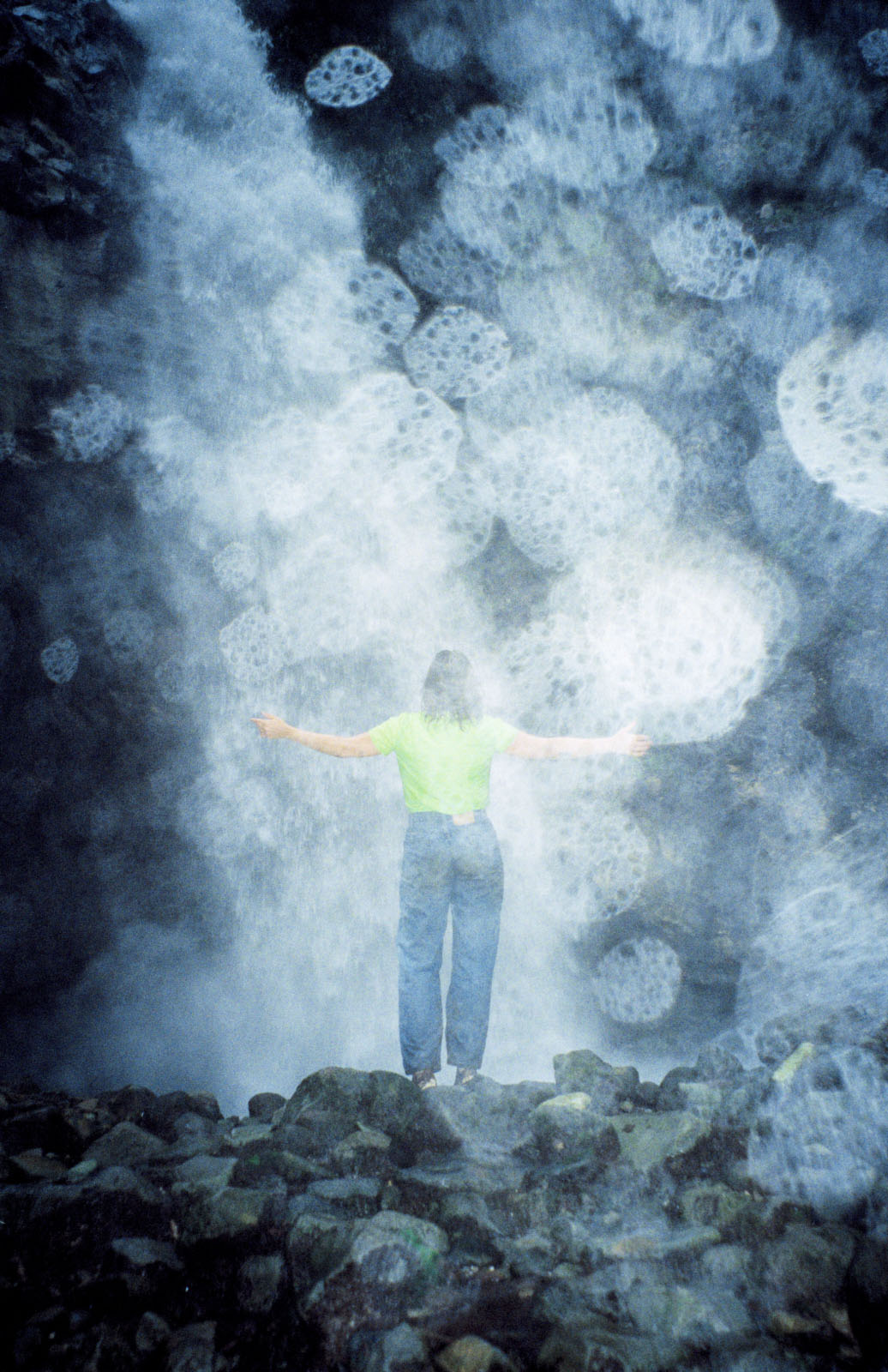 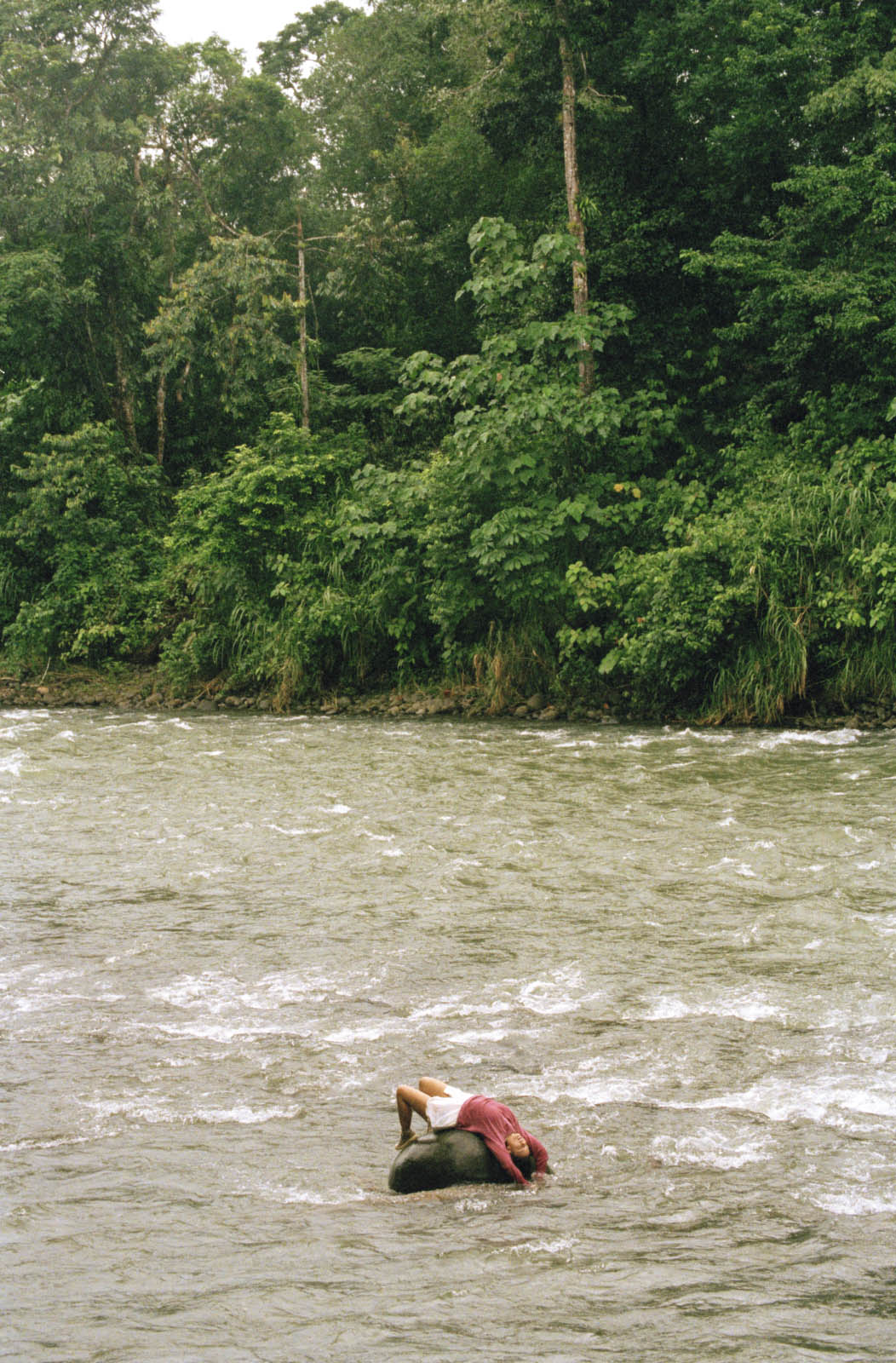 The book is driven by concept, its narrative closely following human evolution. Before he got to Costa Rica, Landis looked to travel films for inspiration, closely watching the nature of relationships. He decided against a produced storyline, opting instead to let the story unfold naturally, and the concept became closer to a social experiment than a plotted filmic narrative. The story took life as they moved through the country sporadically, each morning deciding on the day’s adventures before finding lodging for the night.

Landis started working on this book in 2017, finally releasing it years later when a pandemic challenges the normalcy of everyday life to extremes. Looking at his photos, in which people find intimacy with the unfamiliar, the quickness of individual evolution foregrounds nature’s slow, perennial evolution. A large insect crawls across a man’s face. Strangers hold each other in the mud. Landis sees the ability to adapt—to people and environment—as innate to the human experience. “No matter what situations we’re put in, even if it’s new and scary, it’s in our nature to always find a way.”

The book was released February 13, premiering with a month long installation at Owl Bureau in Highland Park. 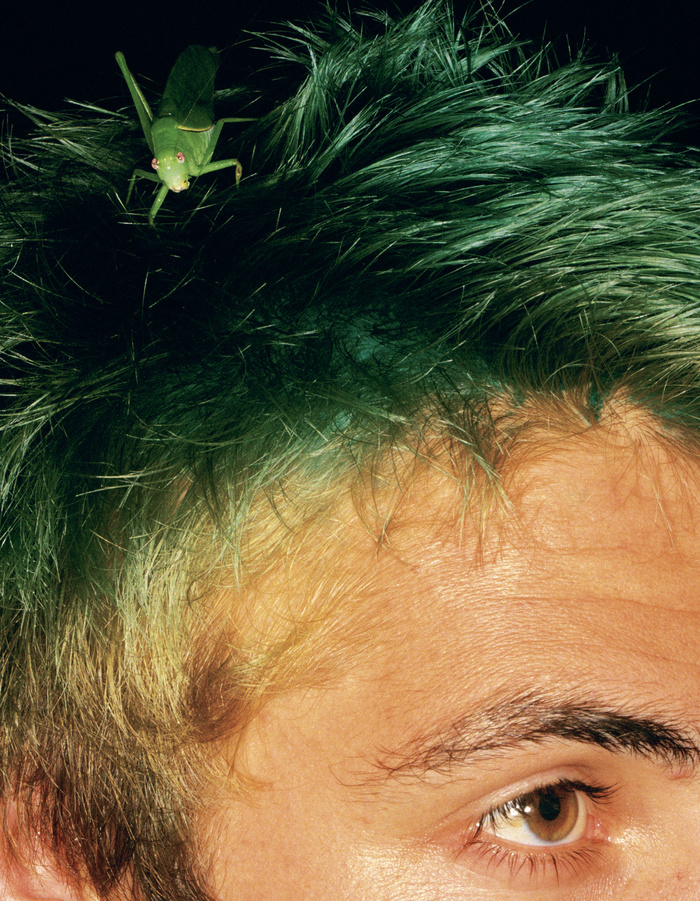 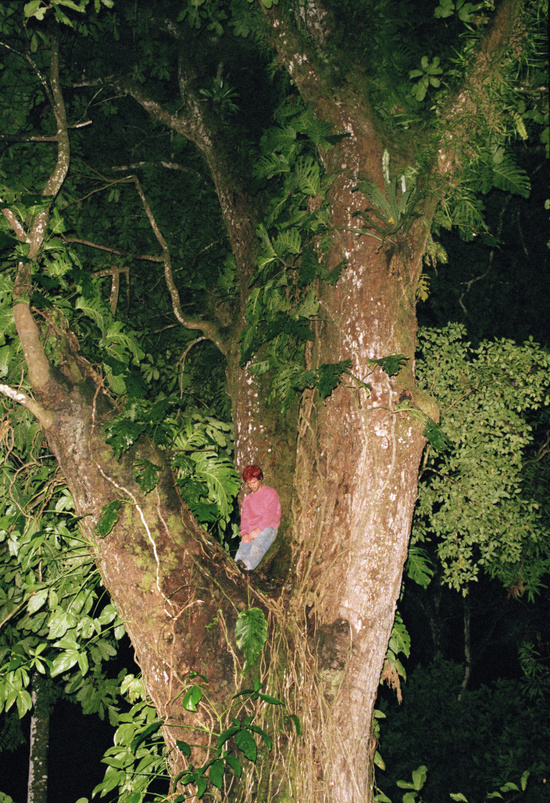 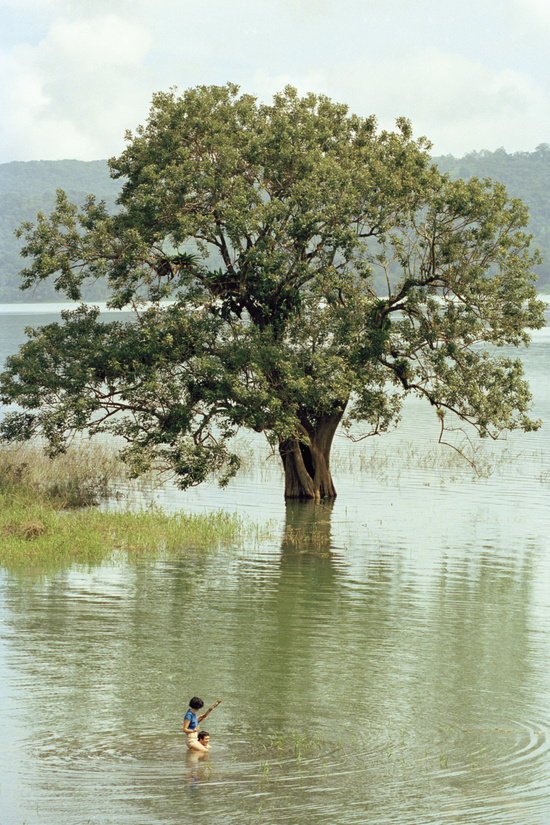 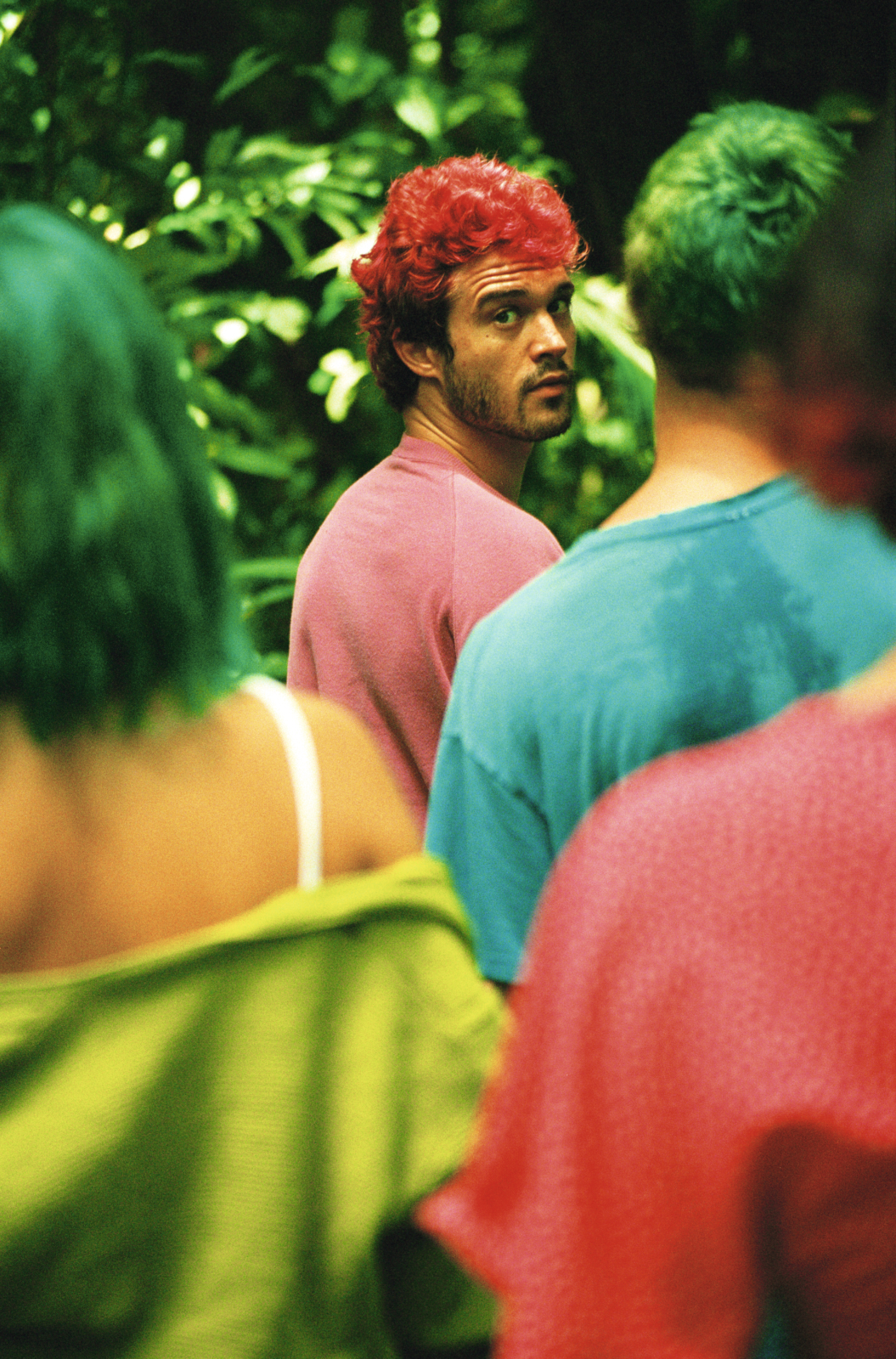 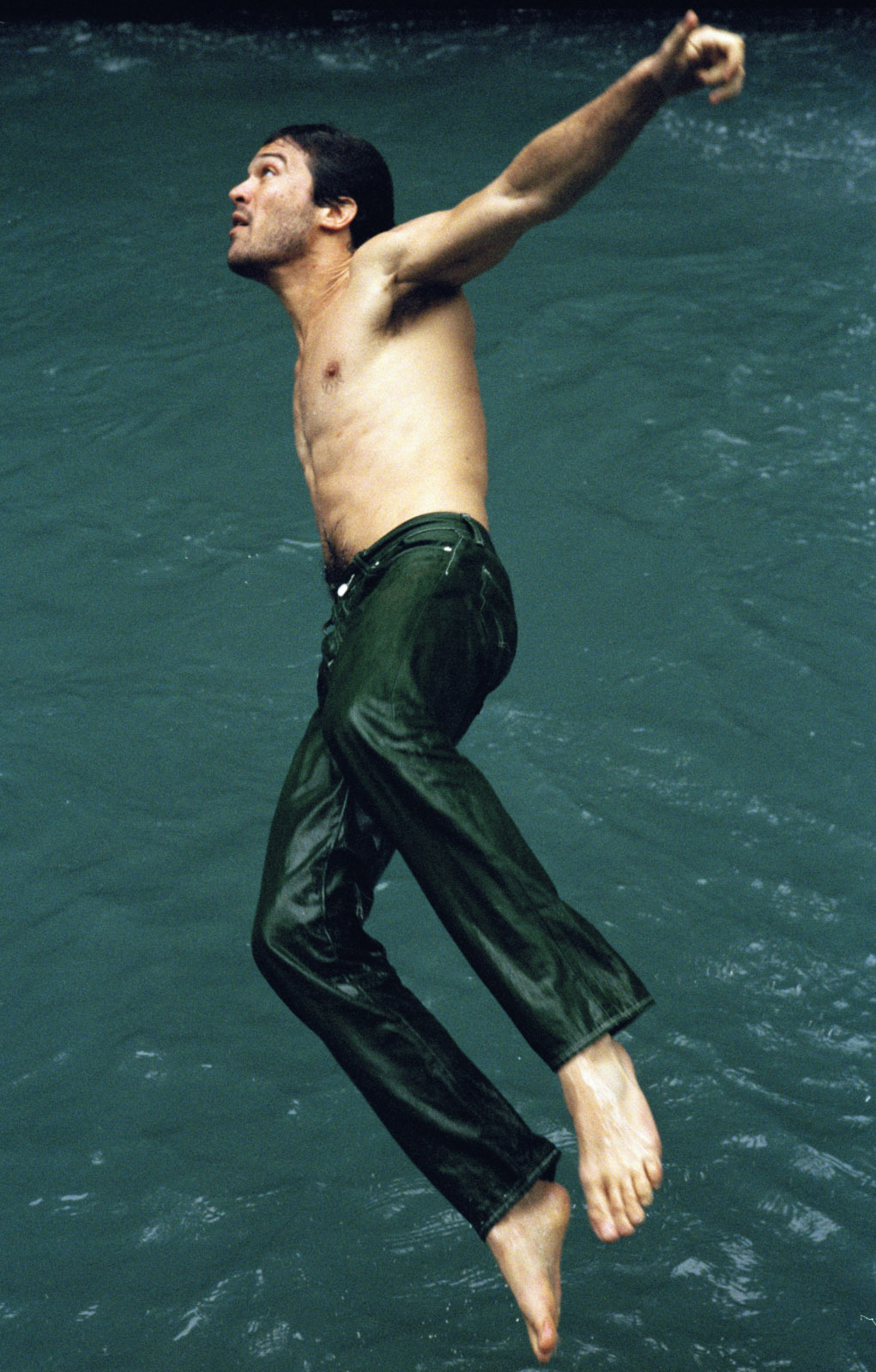 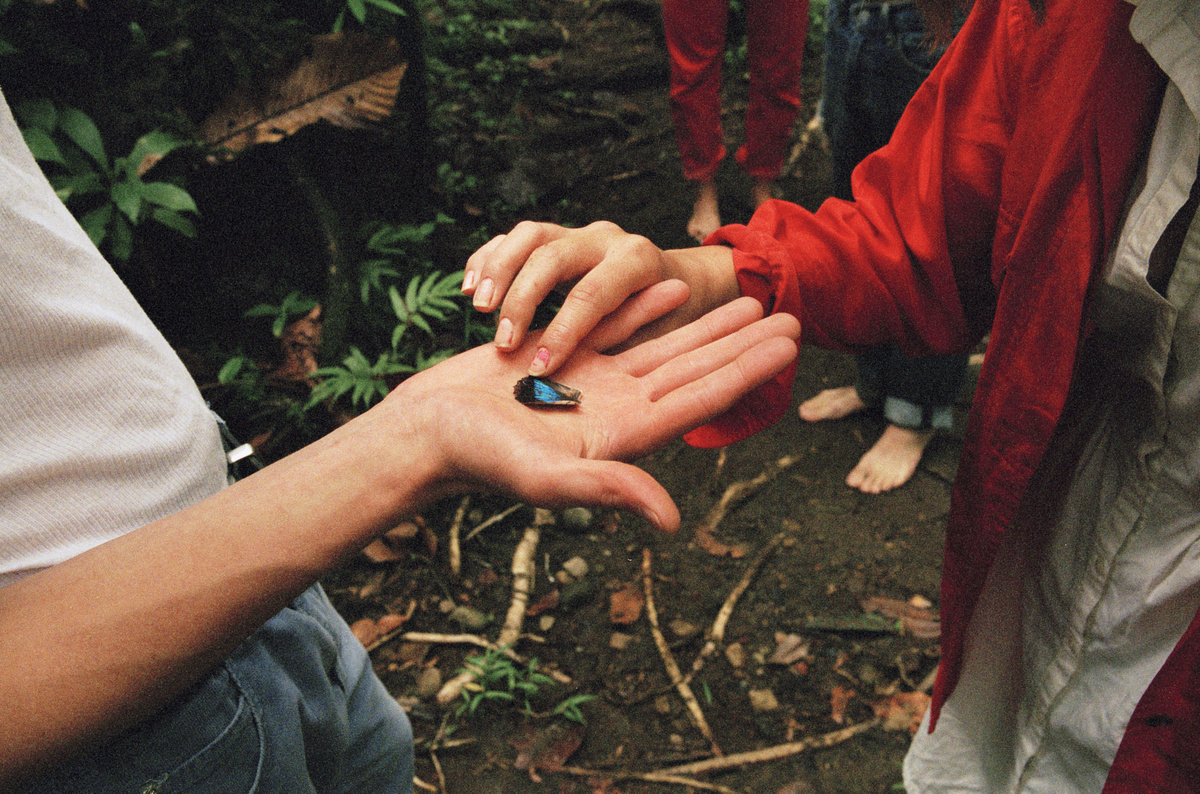