“Through gentrification and a worldwide pandemic, the microcosm that is Venice has kept its identity and the unique magic that has always existed there."

Los Angeles’s Venice neighborhood is a curious visual pastiche of melding colors. Its beachfront promenade, a two-and-a-half mile stretch that connects Los Angeles’s southwest periphery to Santa Monica, is an ecosystem of its own. Full of eccentricities—crusty punks, boardwalk shops, skateboarders, and the iron-pumpers at Muscle Beach—the boardwalk is a cross-pollination of American fringe cultures that roam freely over the sun-drenched beach.

It’s difficult to describe what’s happening at Venice Beach. It’s medley of people, places, and cultures resists verbiage. Luckily, California-born photographer Julien Sage has spent the past year documenting its eccentricities and diverse visual vernacular in a year that has been marked by considerable monotony. 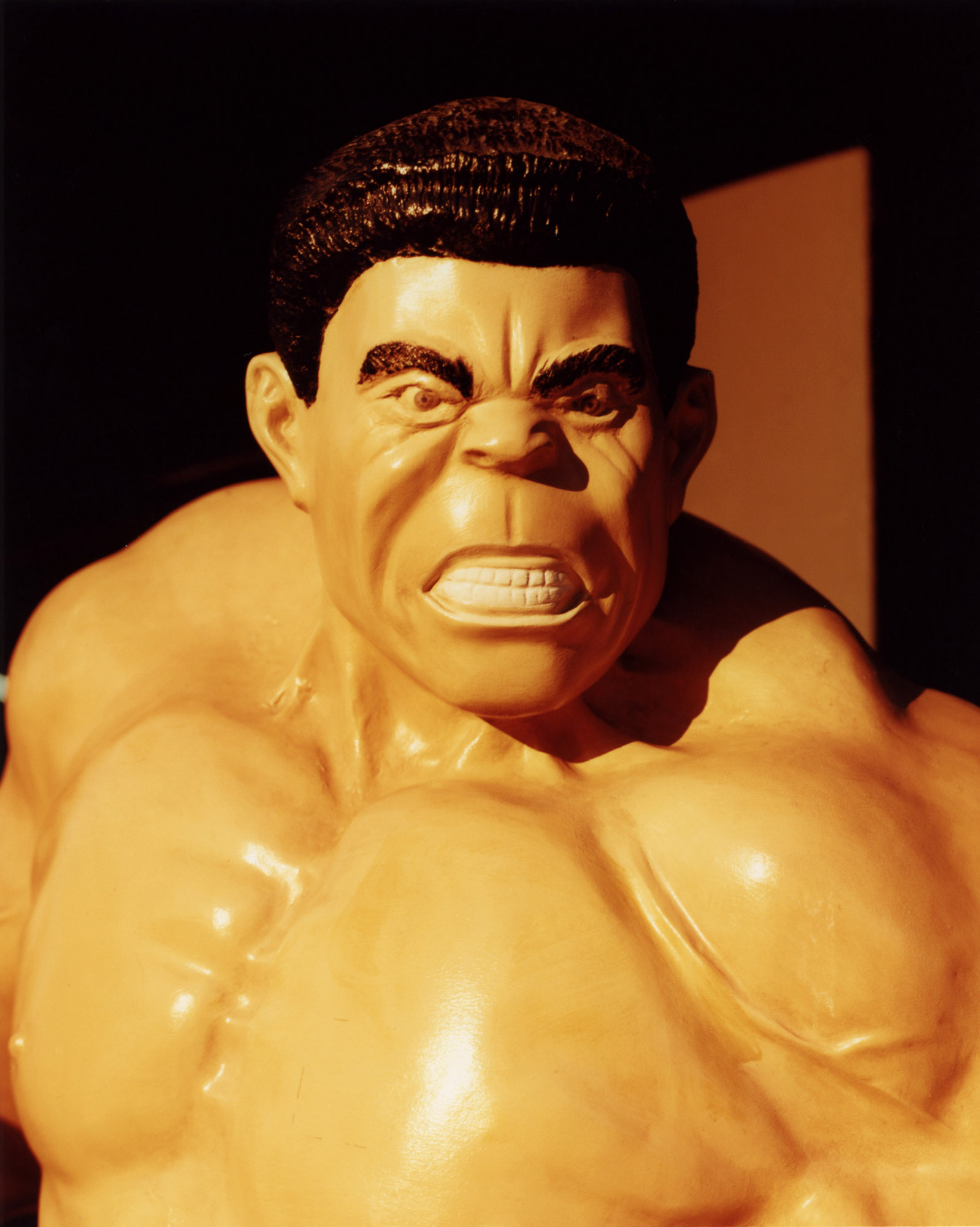 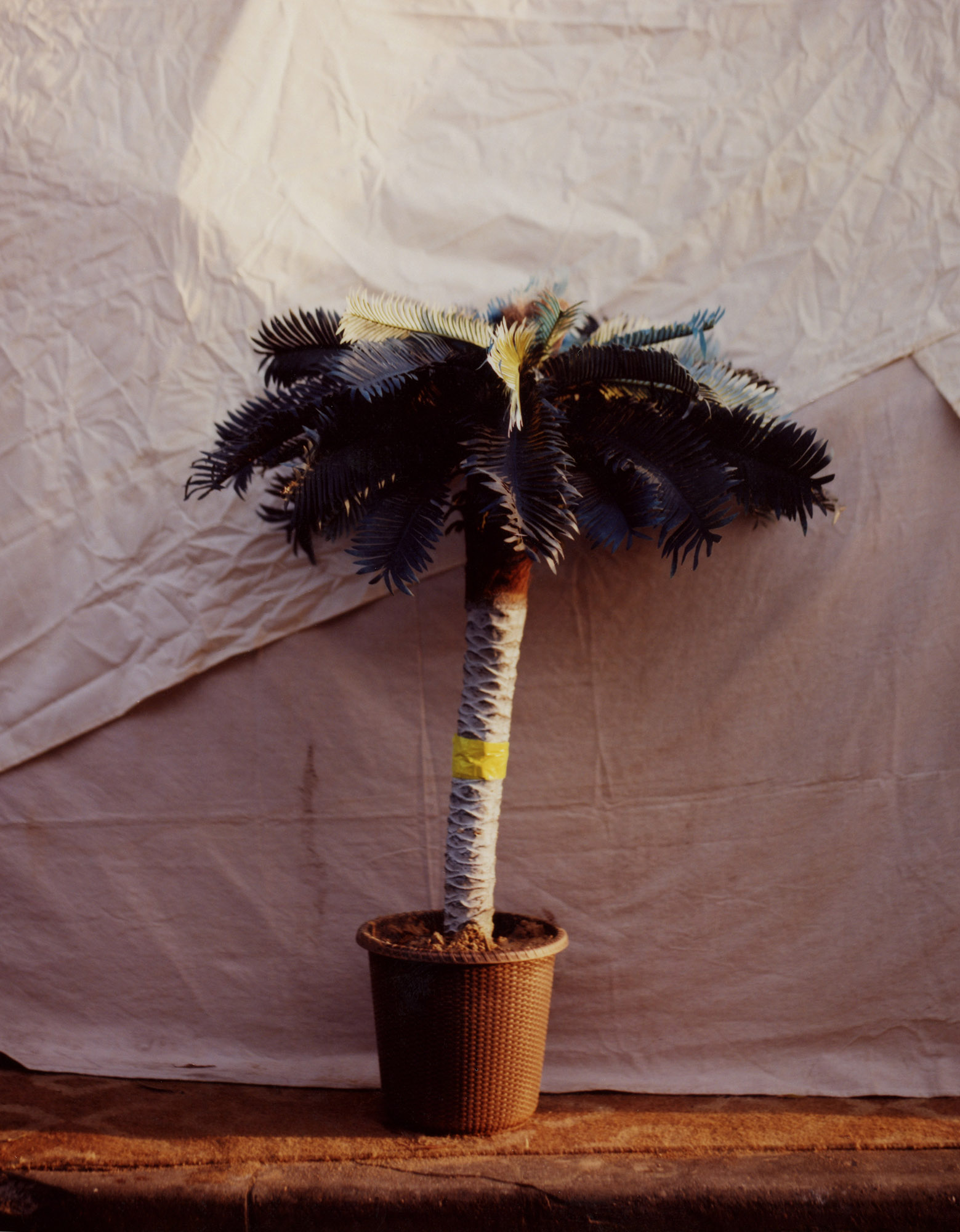 “Finding a relaxing space to exist outside of your home has been an ongoing struggle for anyone who is living in a city during the Covid-19 pandemic,” Sage says, adding, “Public spaces in LA have taken on new and more important functions, acting as respites and reprieves from the monotony of one’s own home during this time of isolation. Nowhere in LA is this trend more prominent than in Venice Beach.”

“Through gentrification and a worldwide pandemic, the microcosm that is Venice has kept its identity and the unique magic that has always existed there. It is one of the most resilient corners of one of the most resilient cities and that alone deserves homage. People have always gravitated to Venice because of the absurdity that the place holds. Now that the entire world has been forced to go inward, that absurdity has only become magnified. There is an abrasiveness that is missing from the rest of the city that is still alive and well in Venice.” 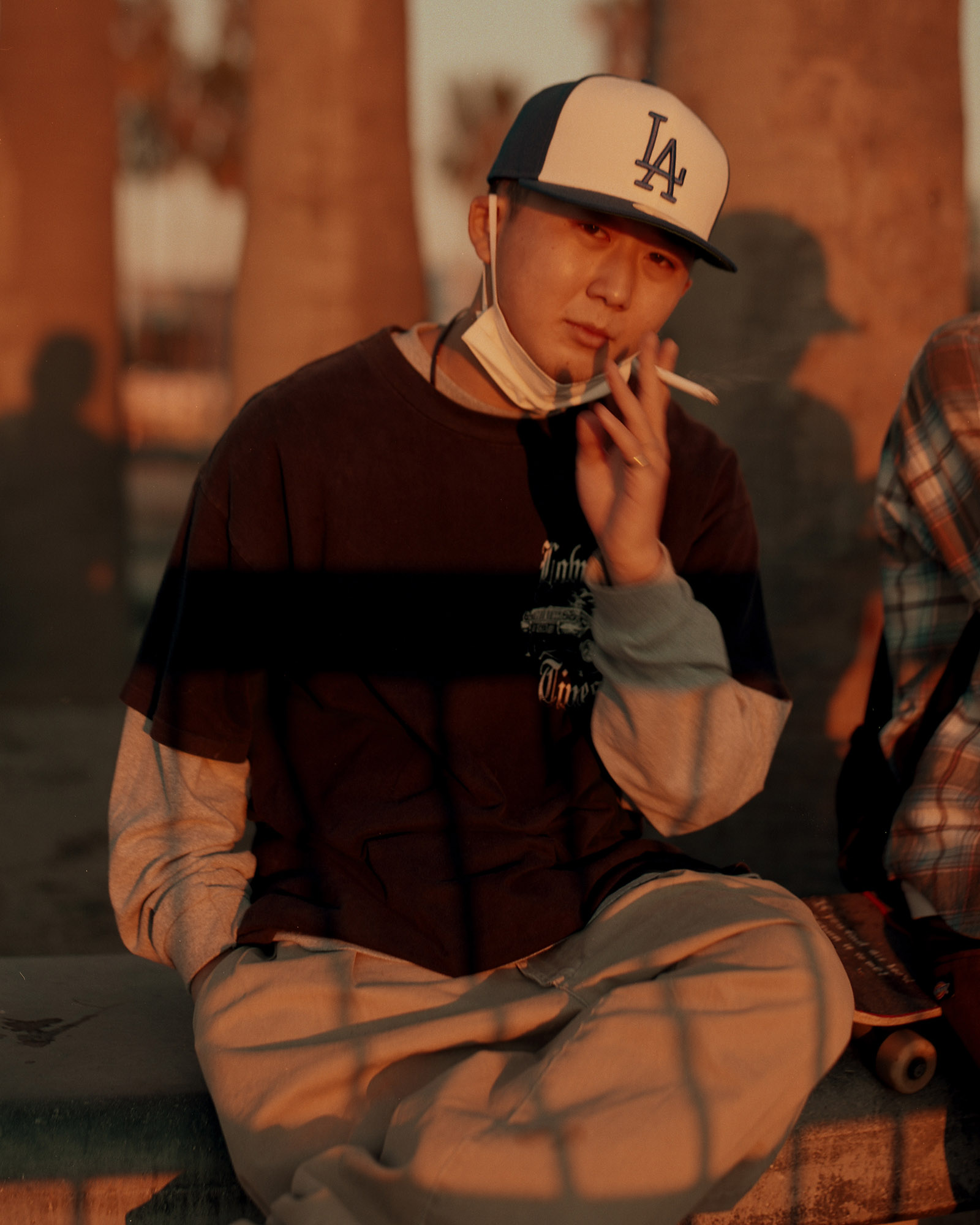 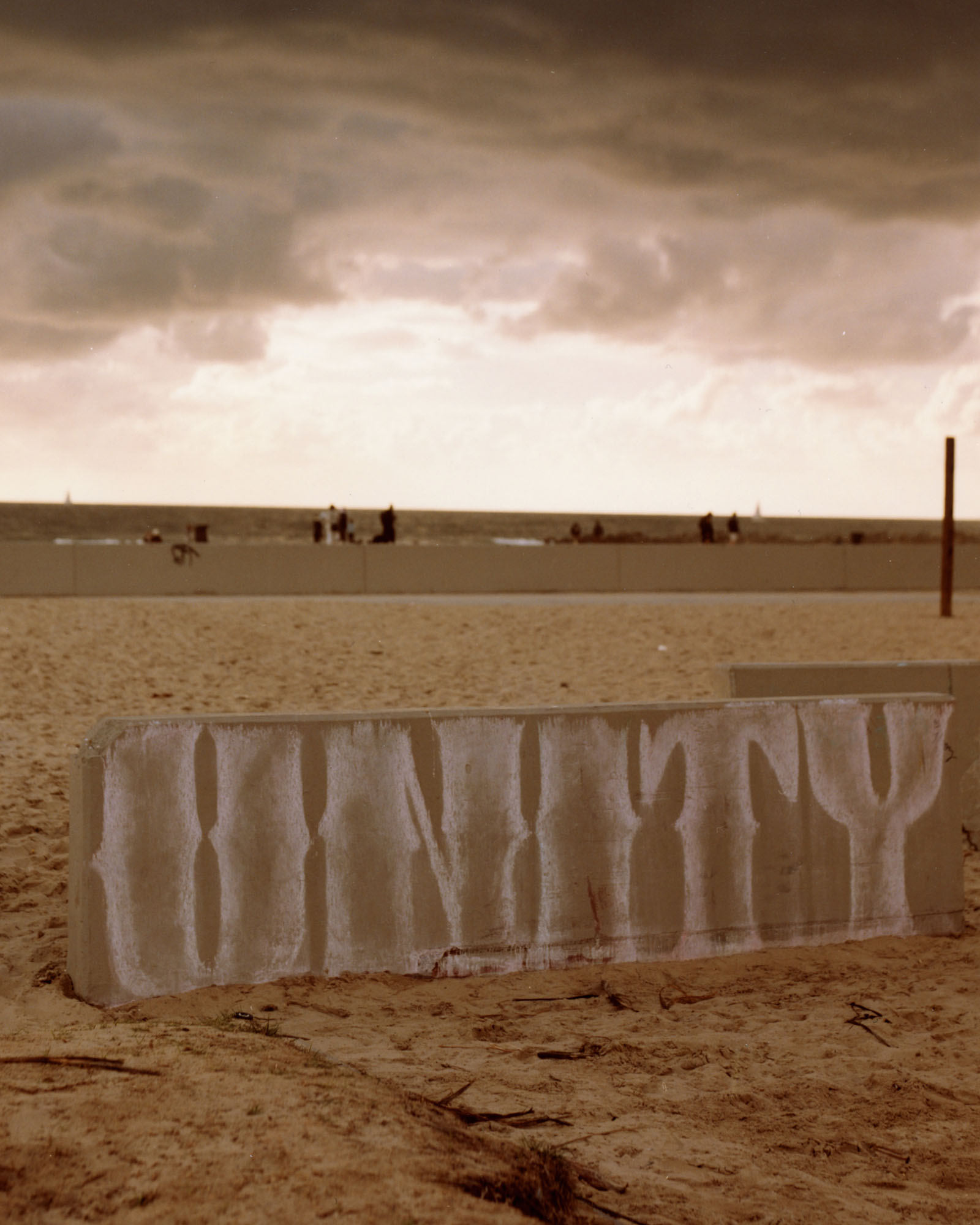 Of his series, “Venice Beach” Sage writes: “These photographs mean a lot of different things but inevitably I hope they can communicate a message of resilience and authenticity and show Venice for what it is. An organism in and of itself that refuses to change, no matter how much the city around it does.” 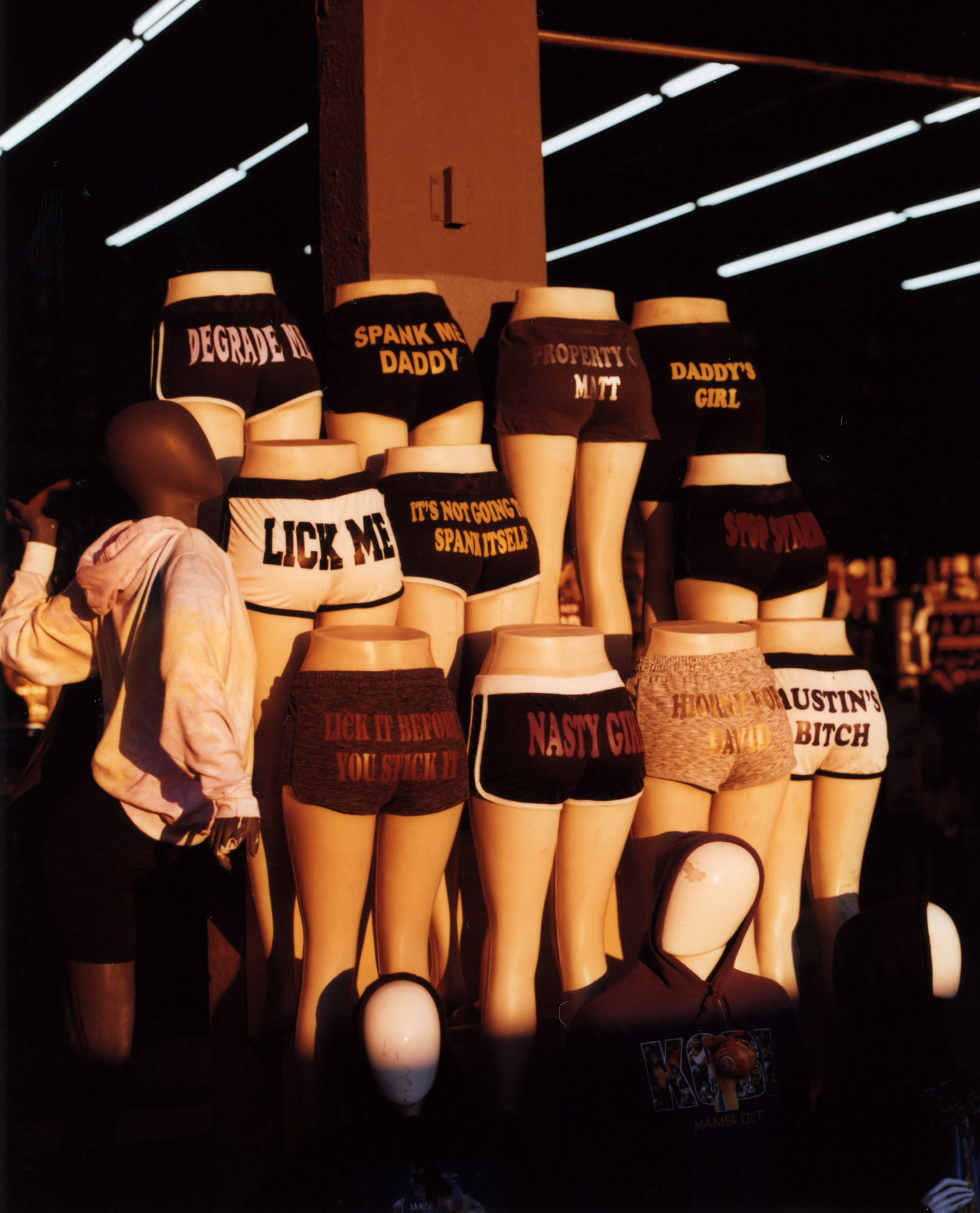 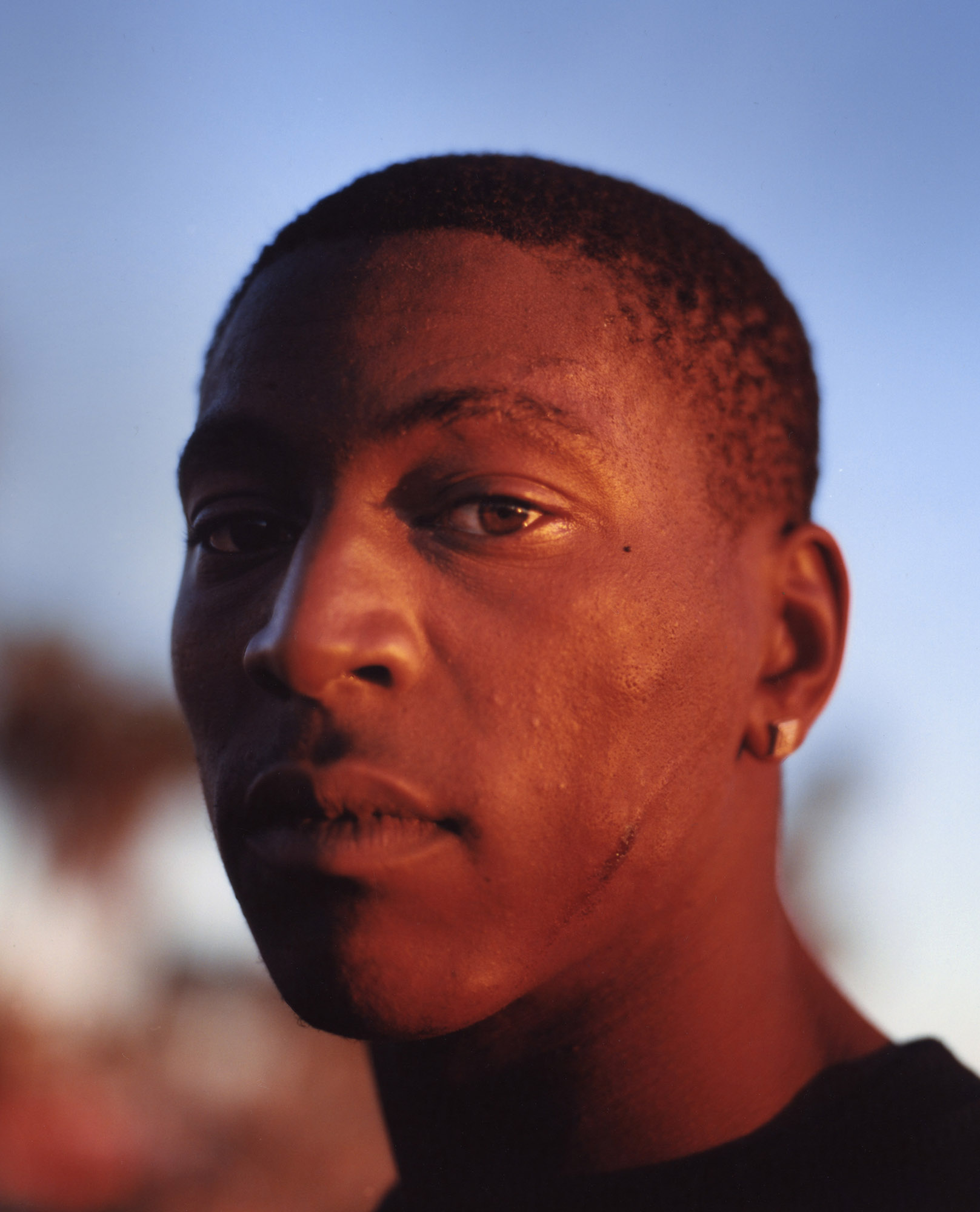 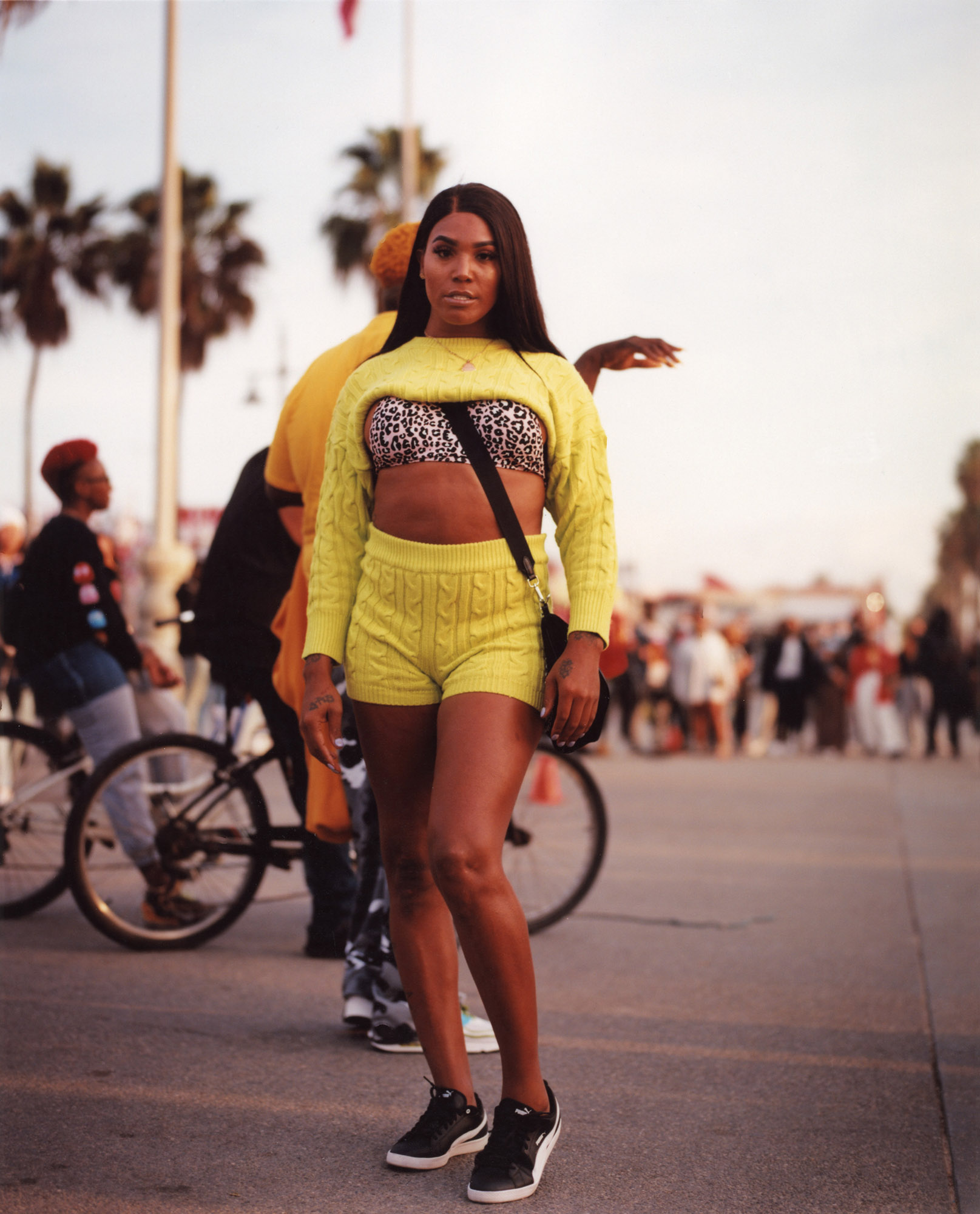 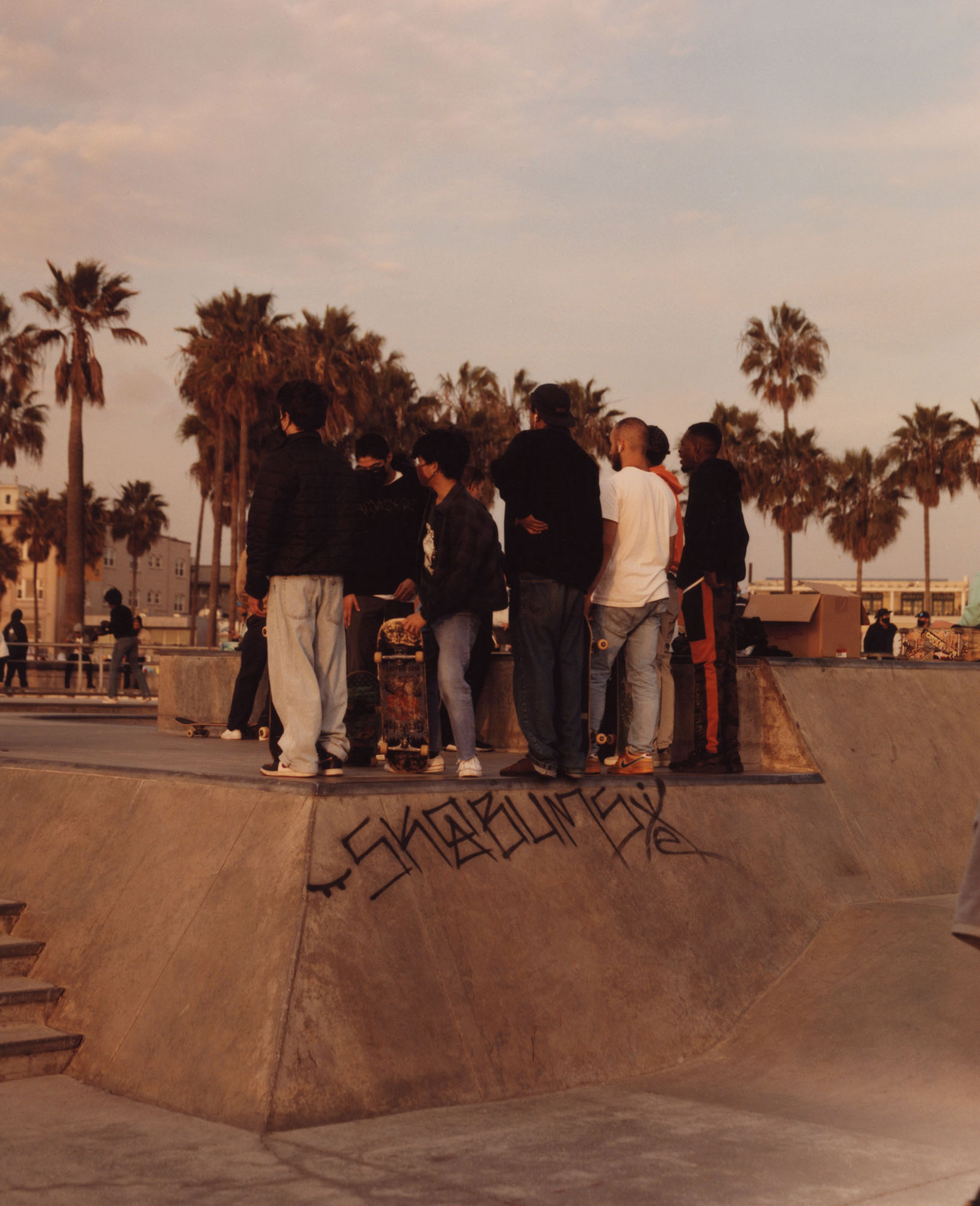 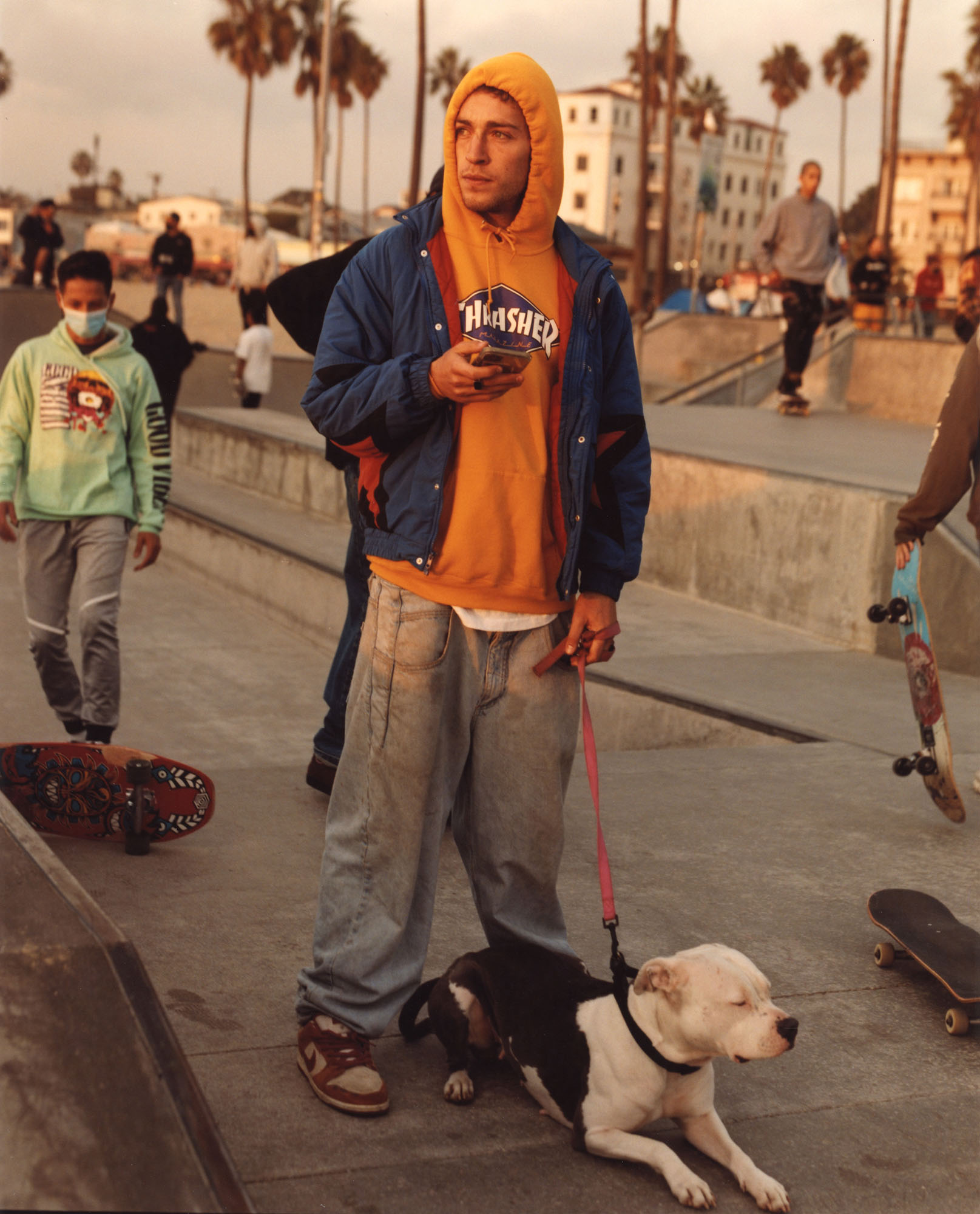 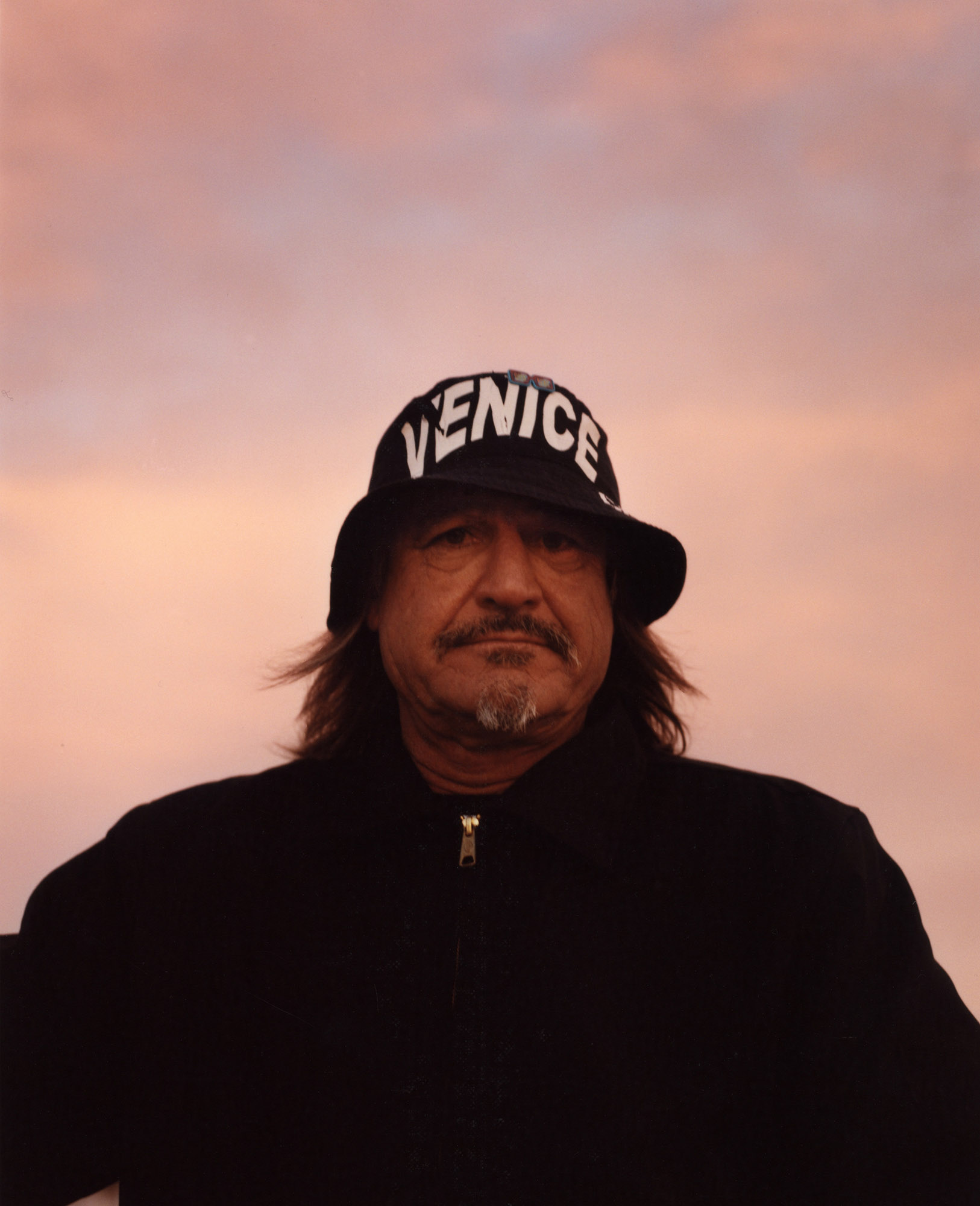 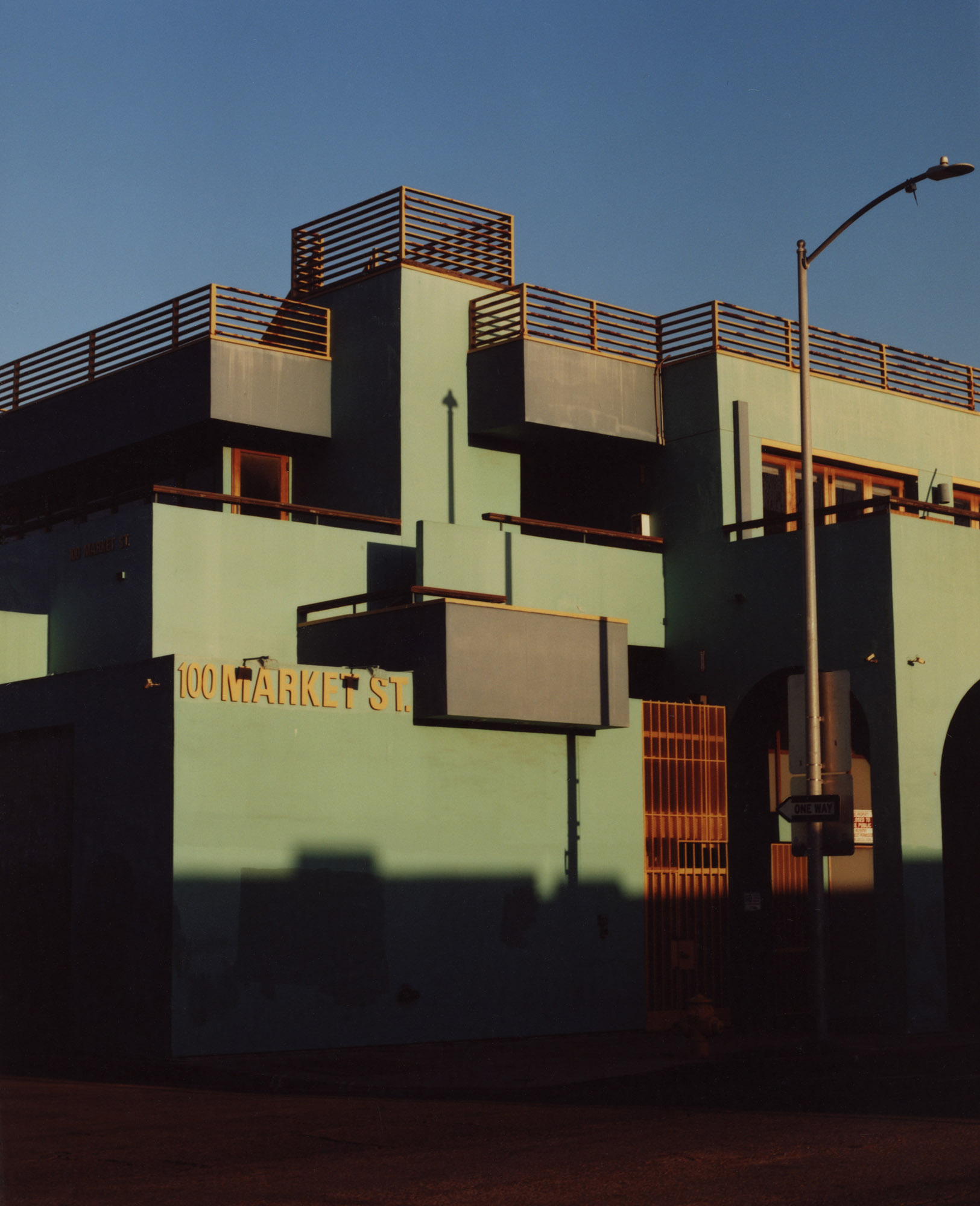 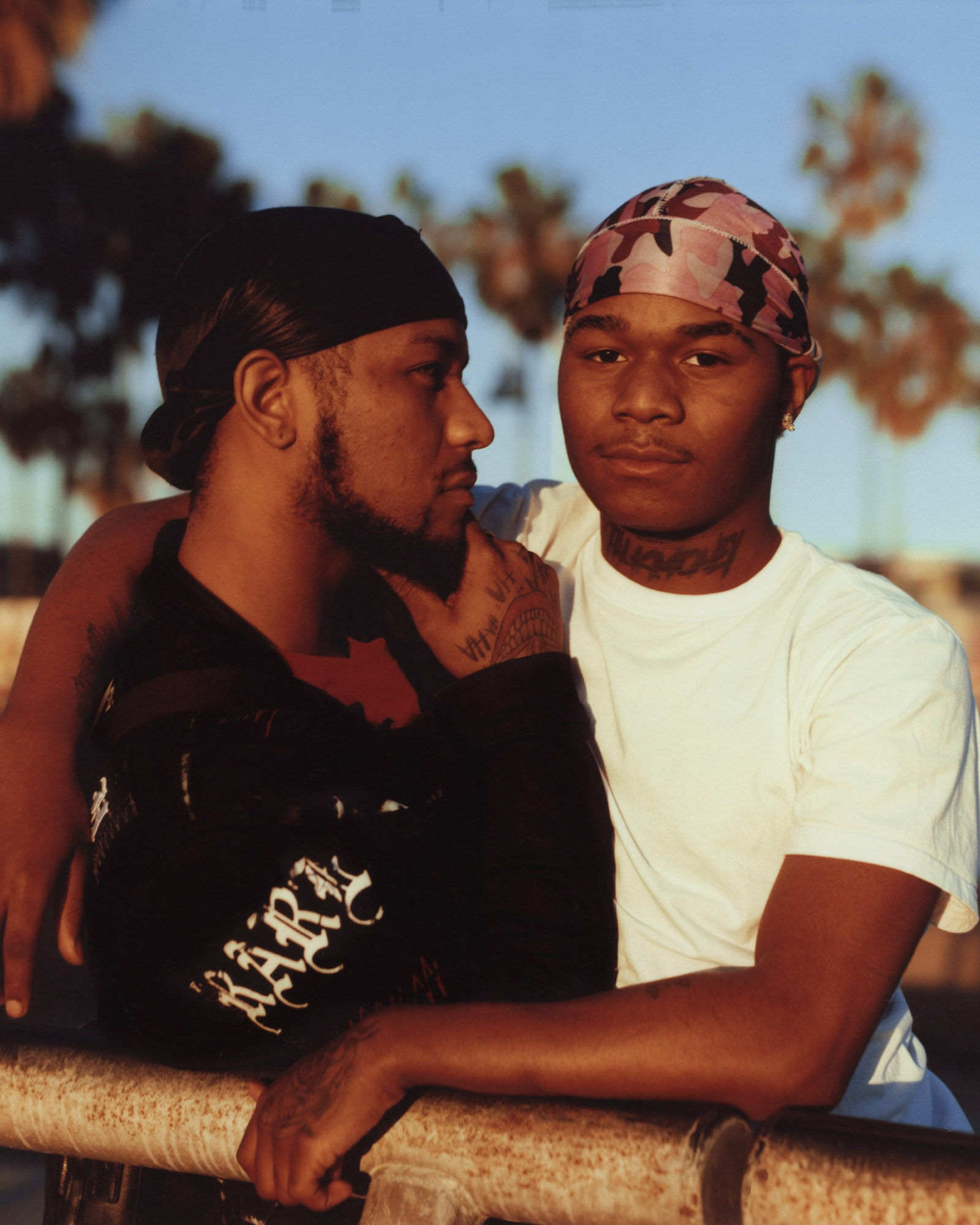 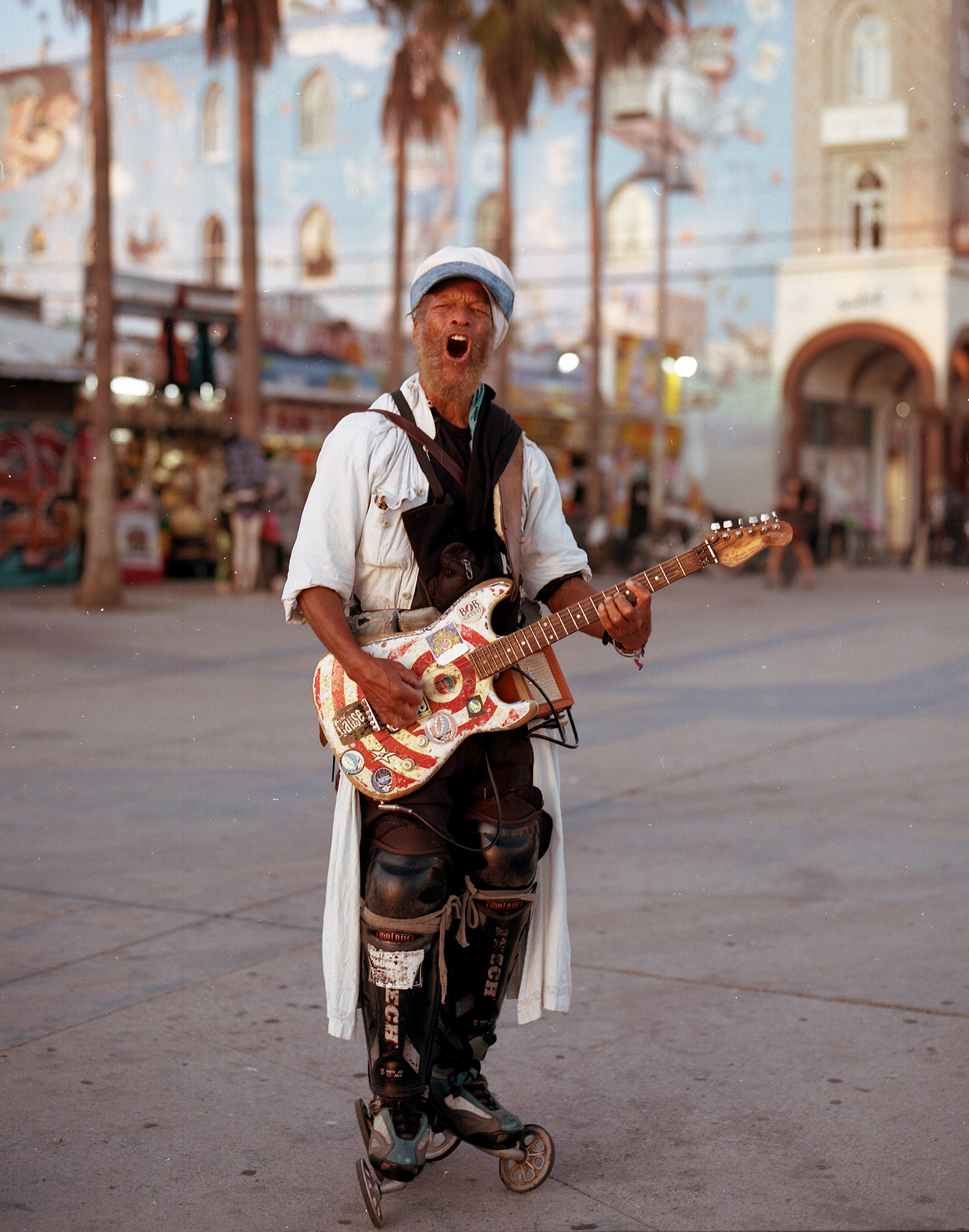 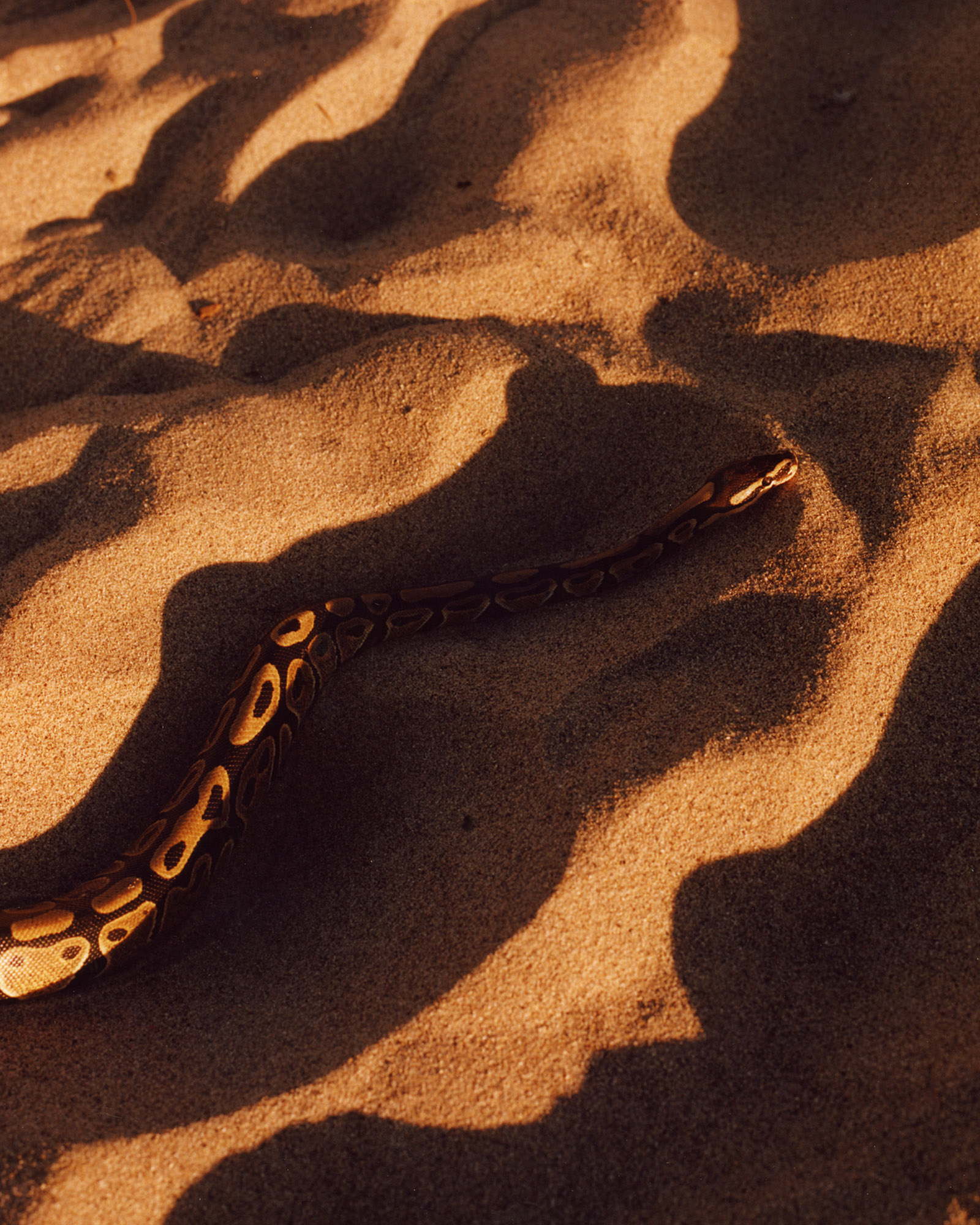 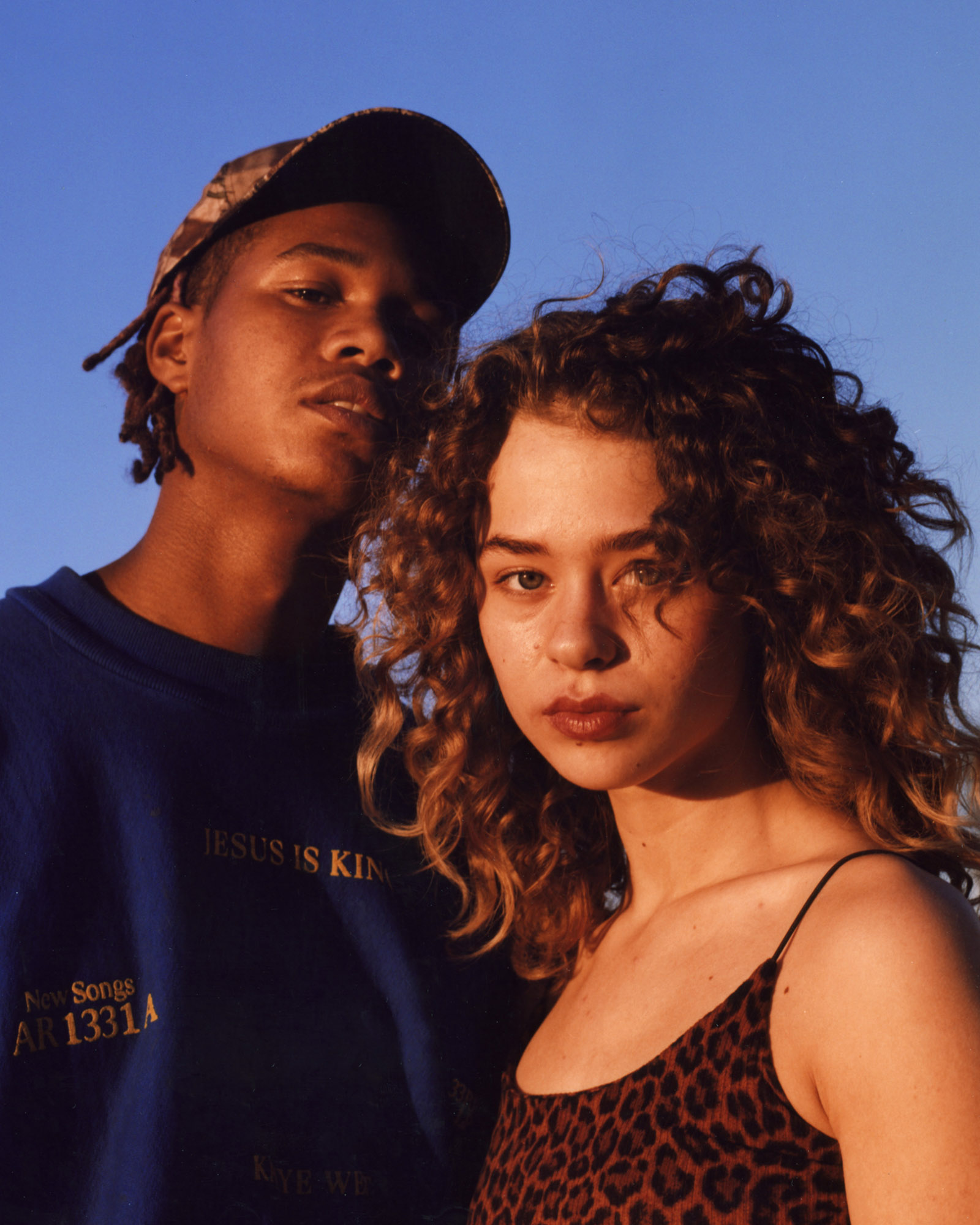 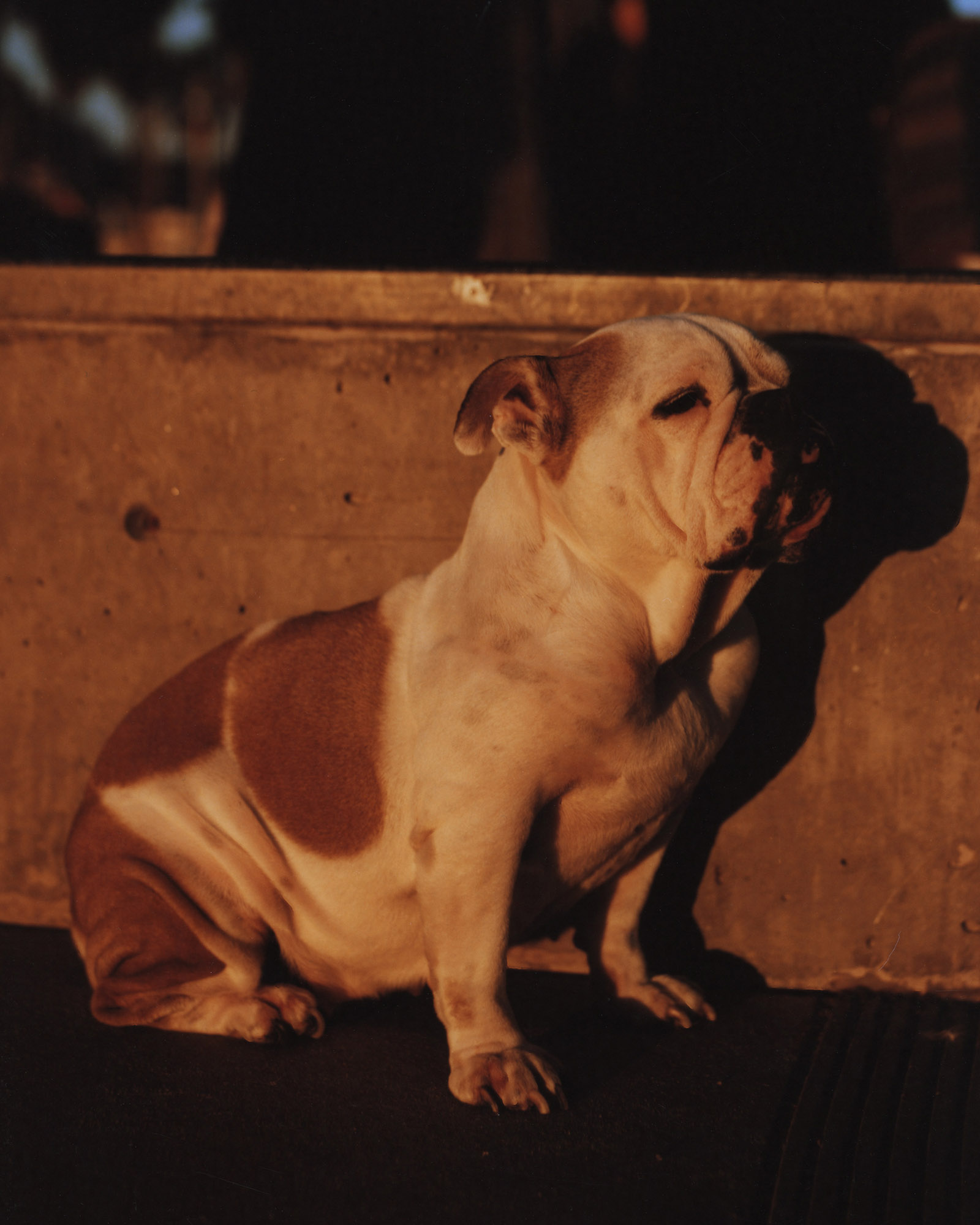 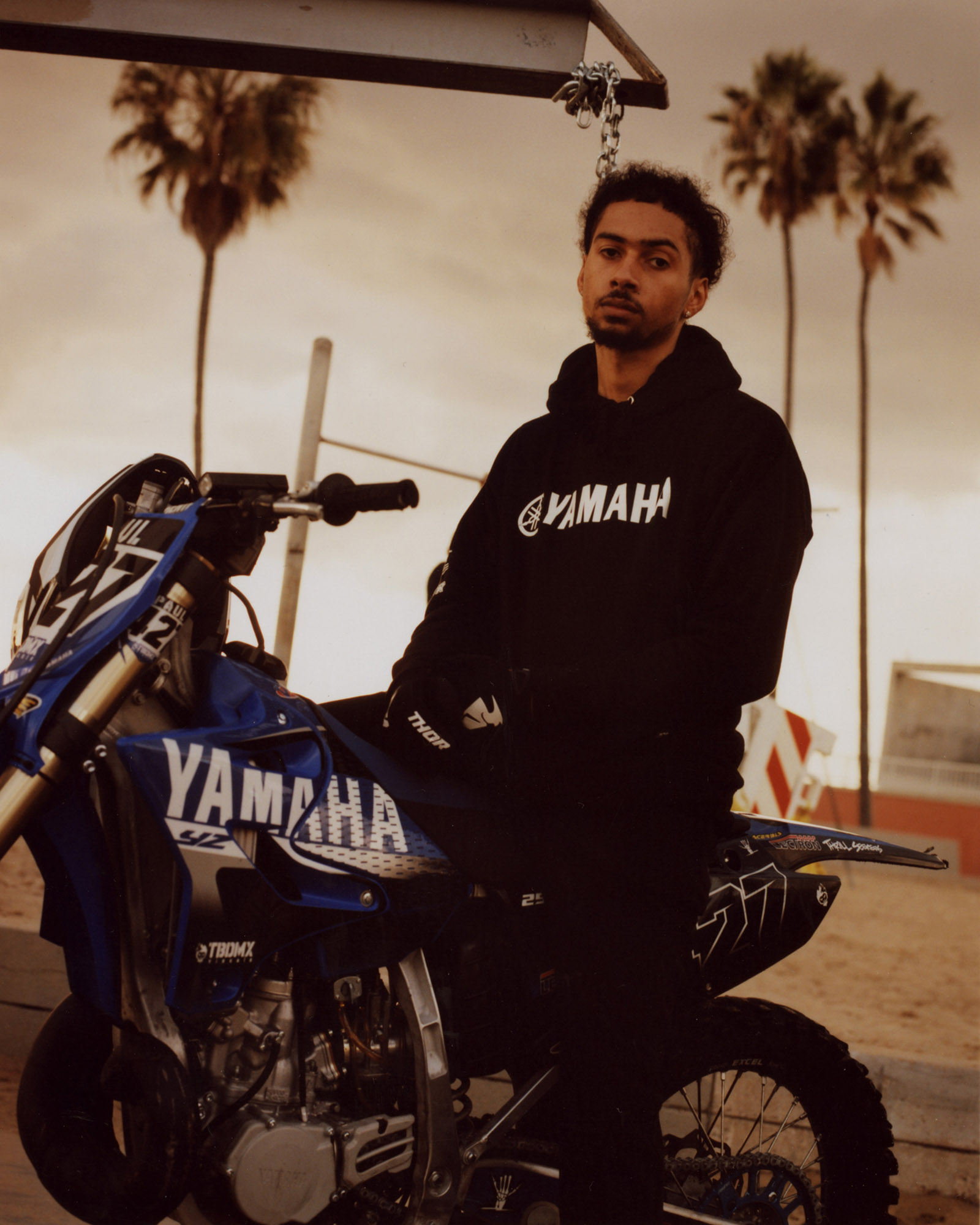 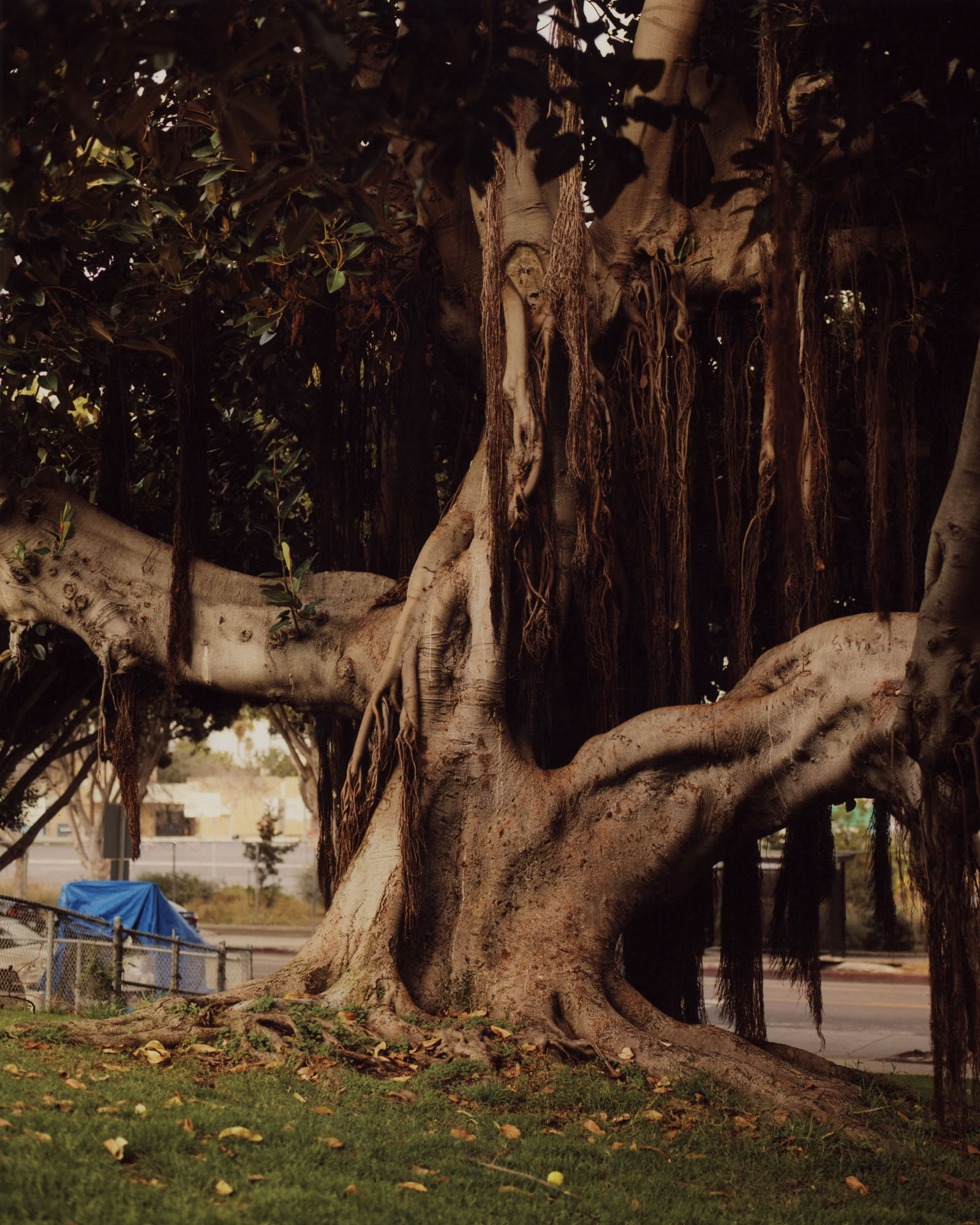 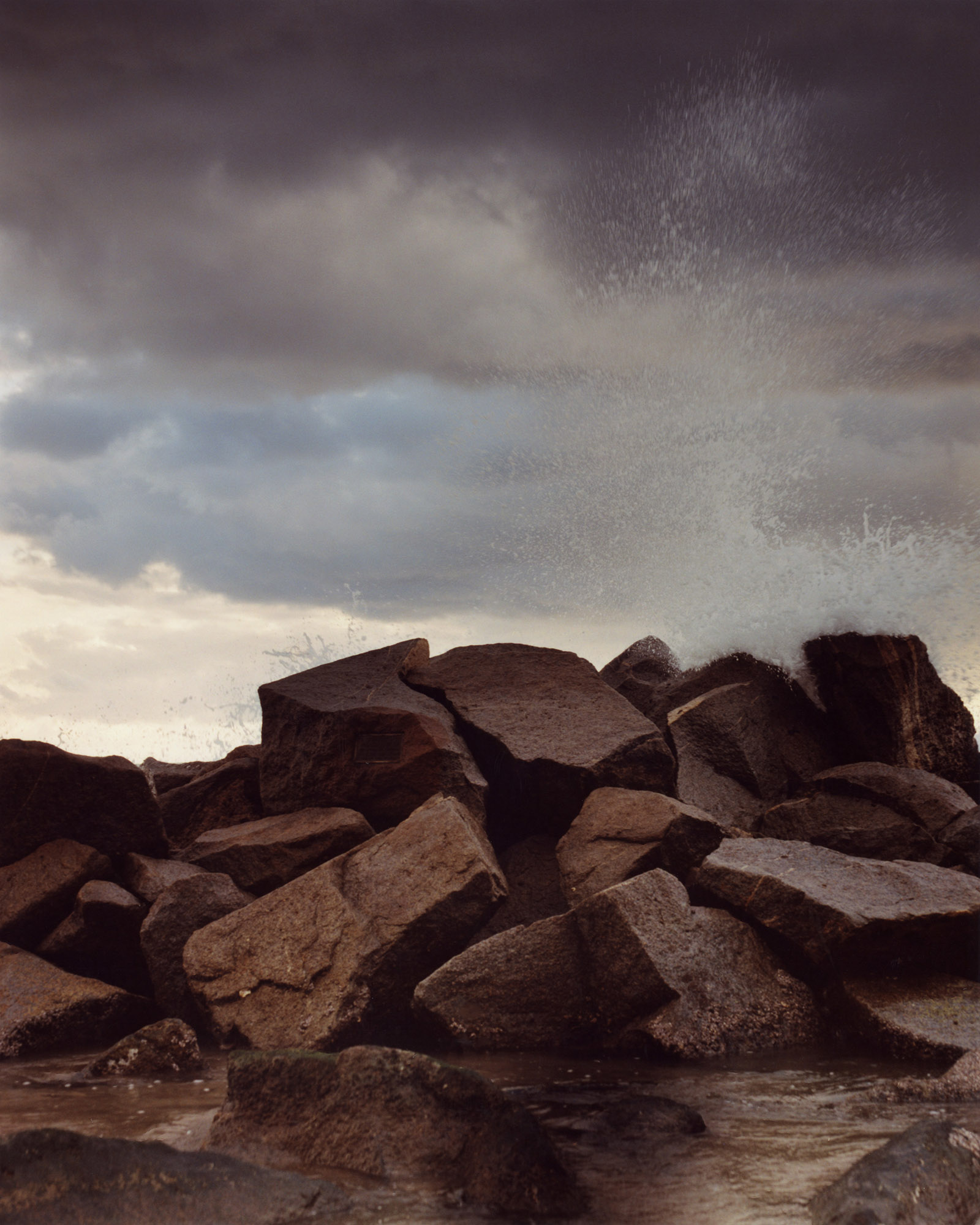