The killing of Floyd last month has ignited a national reckoning with systemic racism in every facet of American life, including sports.

On June 20–International Surfing Day–hundreds met at Rockaway Beach for a paddle out against police injustice organized by the Black Surf Association (BSA). In a moving tribute, the multiracial, multigenerational group formed a circle in the water and observed a moment of silence before chanting the names of George Floyd, Breonna Taylor, and countless other victims of police violence. 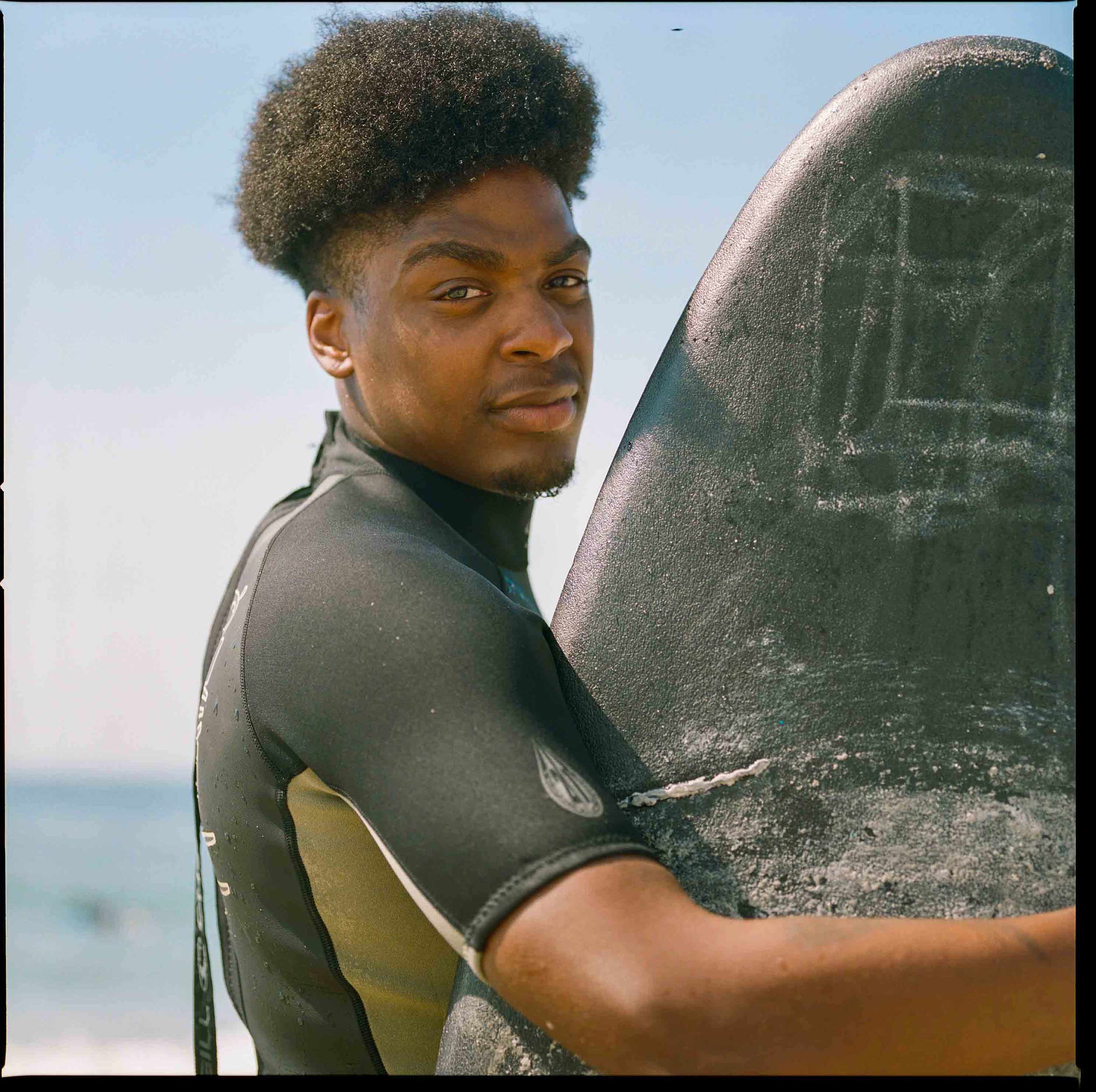 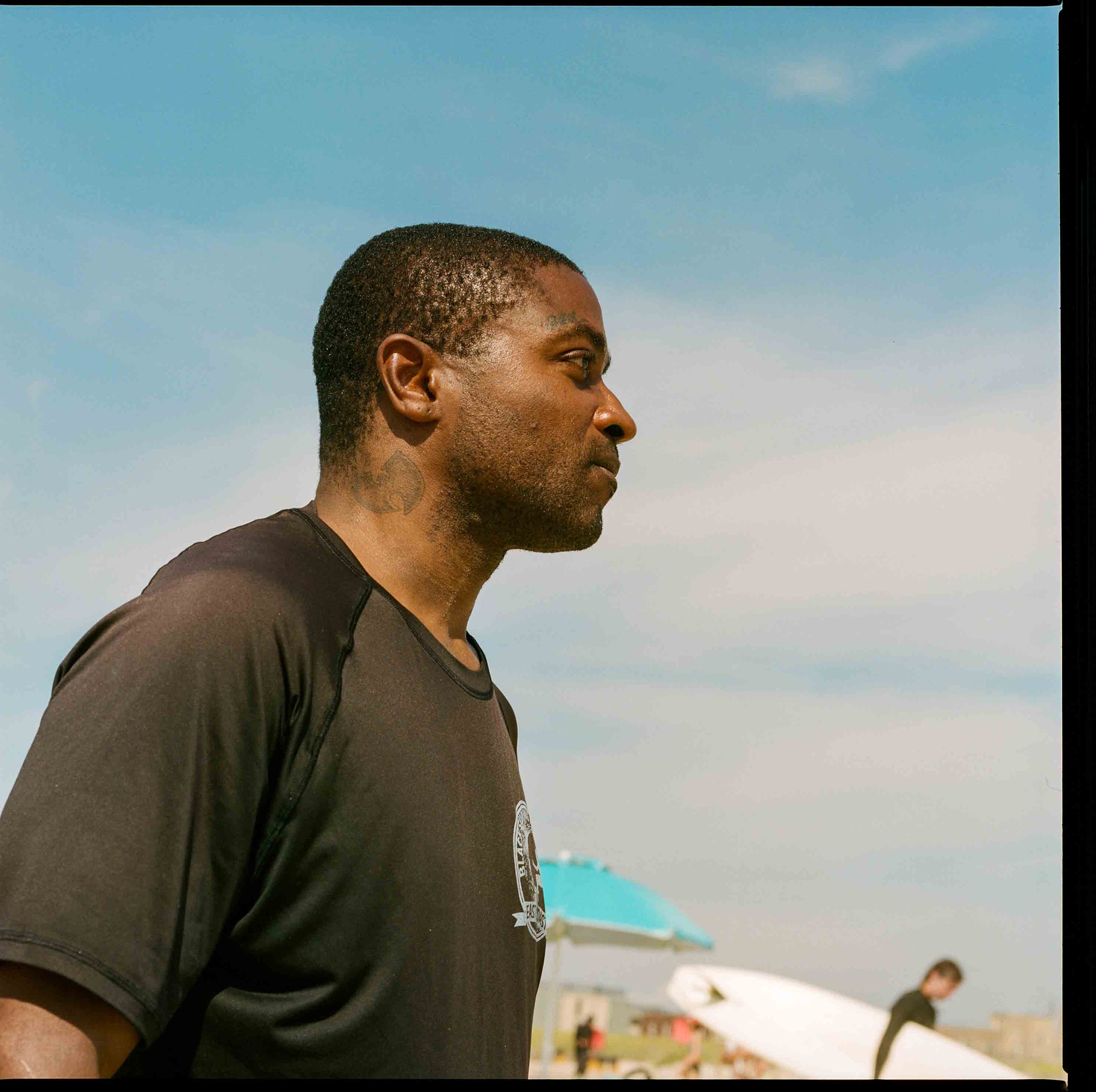 “It was like church, a football game, a rock concert… I had chills for the rest of the week,” said Lou Harris, founder of the East Coast Chapter of the BSA.

The killing of Floyd last month has ignited a national reckoning with systemic racism in every facet of American life, including sports.

Though the origins of the sport can be traced back centuries to Polynesia, Peru, and West Africa, surfing entered modern consciousness in the twentieth century as a tourist attraction for coastal development in Hawaii and then California. Pioneers like the legendary Hawaiian Olympian Duke Kahanamoku may have revived surfing, but by mid-century it was remade–and turned into a multibillion-dollar global sport–in the image of America’s white, upper-middle class monoculture. In The World in the Curl: An Unconventional History of Surfing, historians Peter Westwick and Peter Neushul note that as every other American sport integrated (with resistance) during the twentieth century, surfing remained conspicuous in its whiteness. 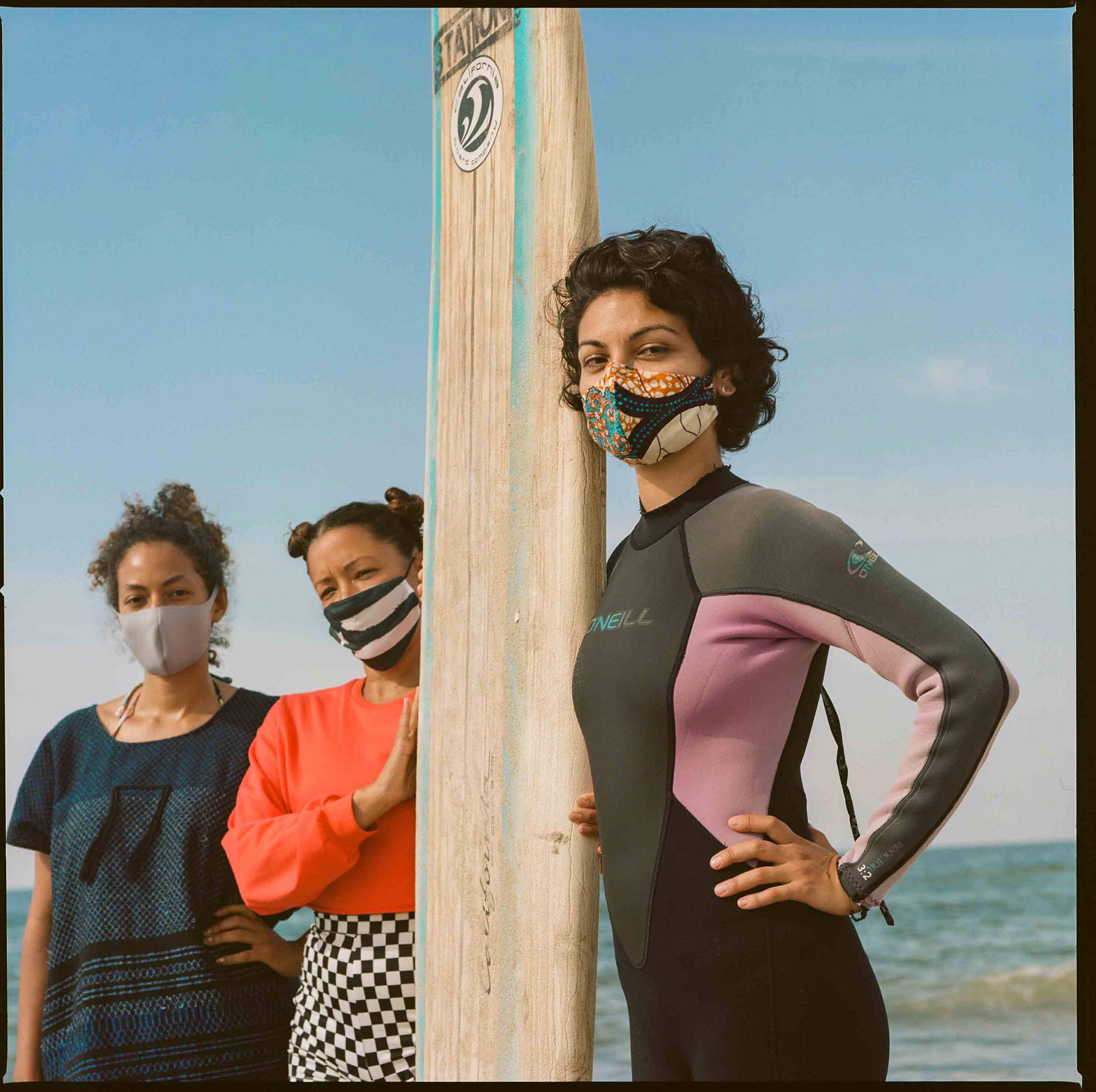 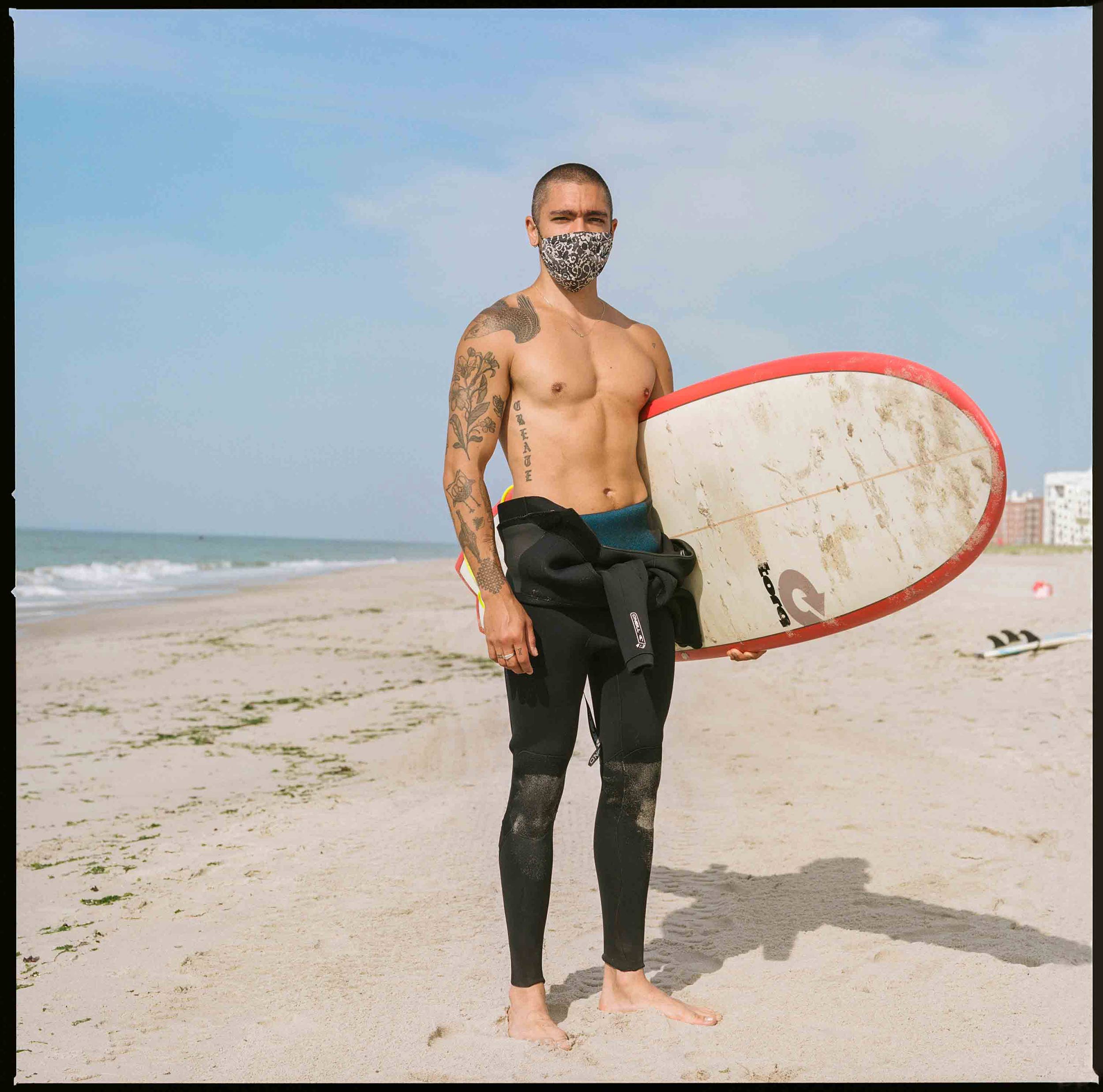 A former college athlete, Harris taught himself to surf after moving to the Rockaways 15 years ago. Since founding the BSA in 2016, he’s provided free surfing and skateboarding lessons to kids in the Rockaways and strived to make the lineup look more like the neighborhood, which is 35 percent Black and 27 percent Latino: “When I first started surfing around here, I’d walk with my board in the street and hear ‘Black people don’t surf’. A lot of the kids I work with are not expecting to see someone that looks like me…we’re trying to change the narrative. ” 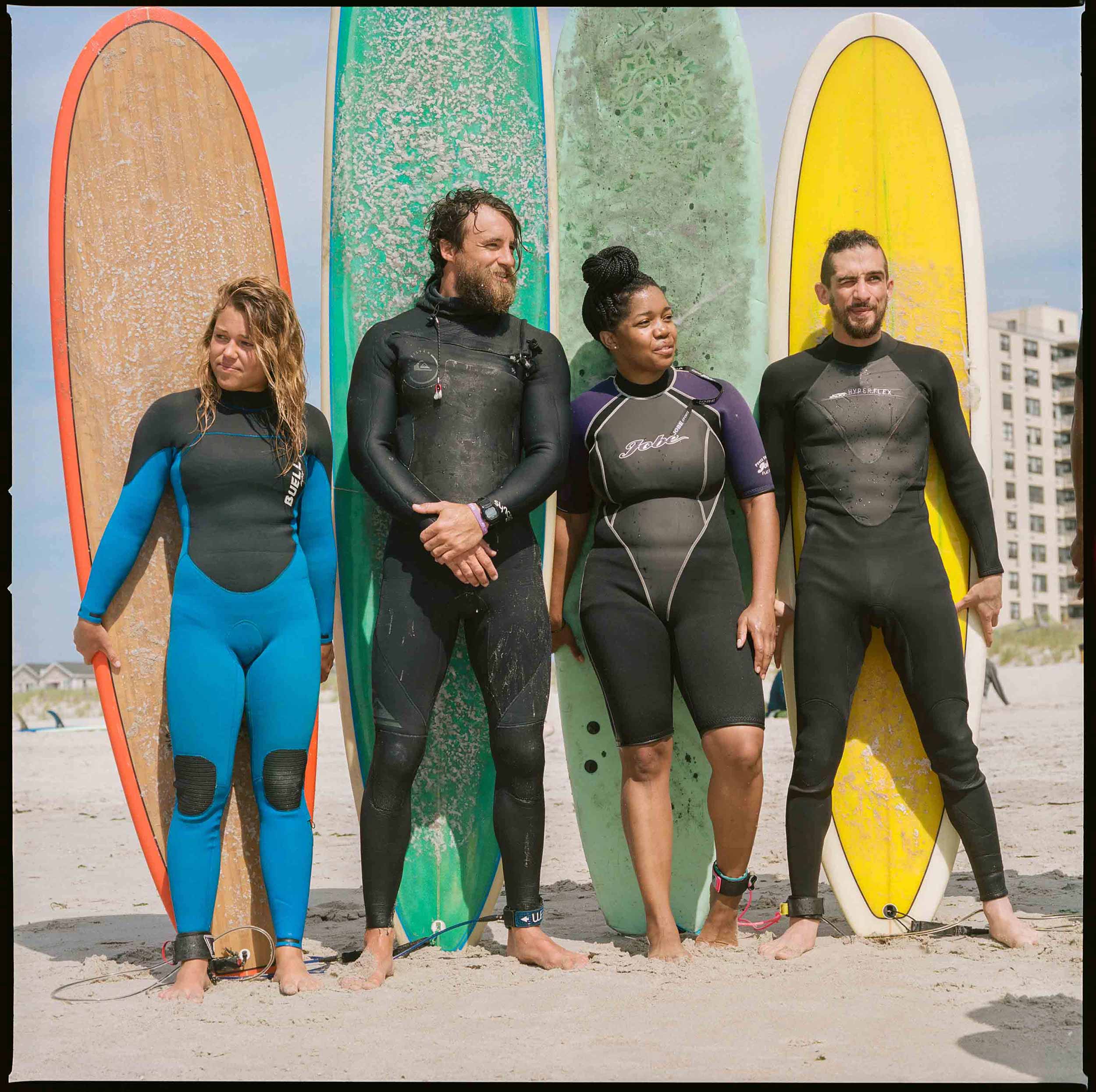 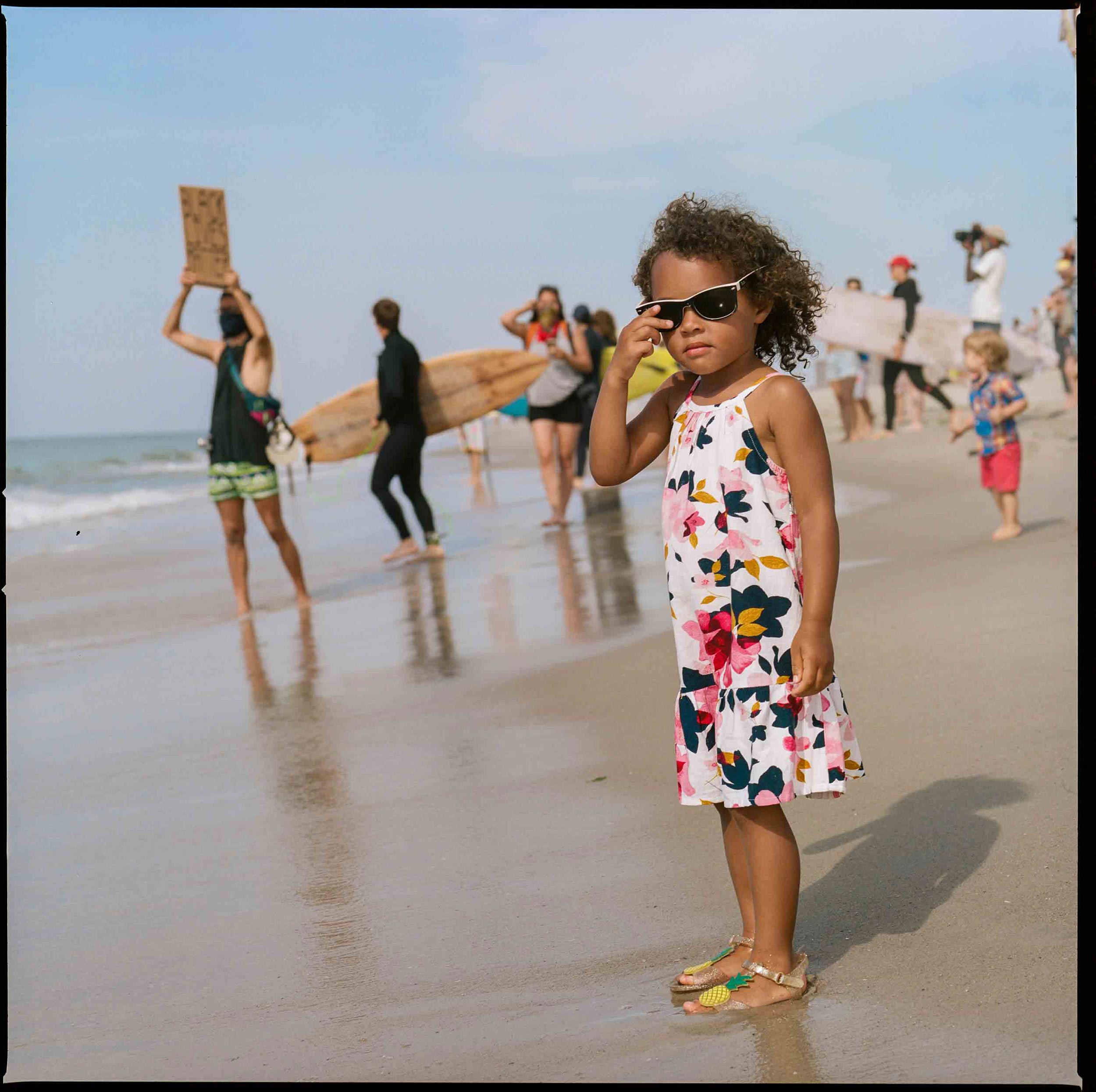 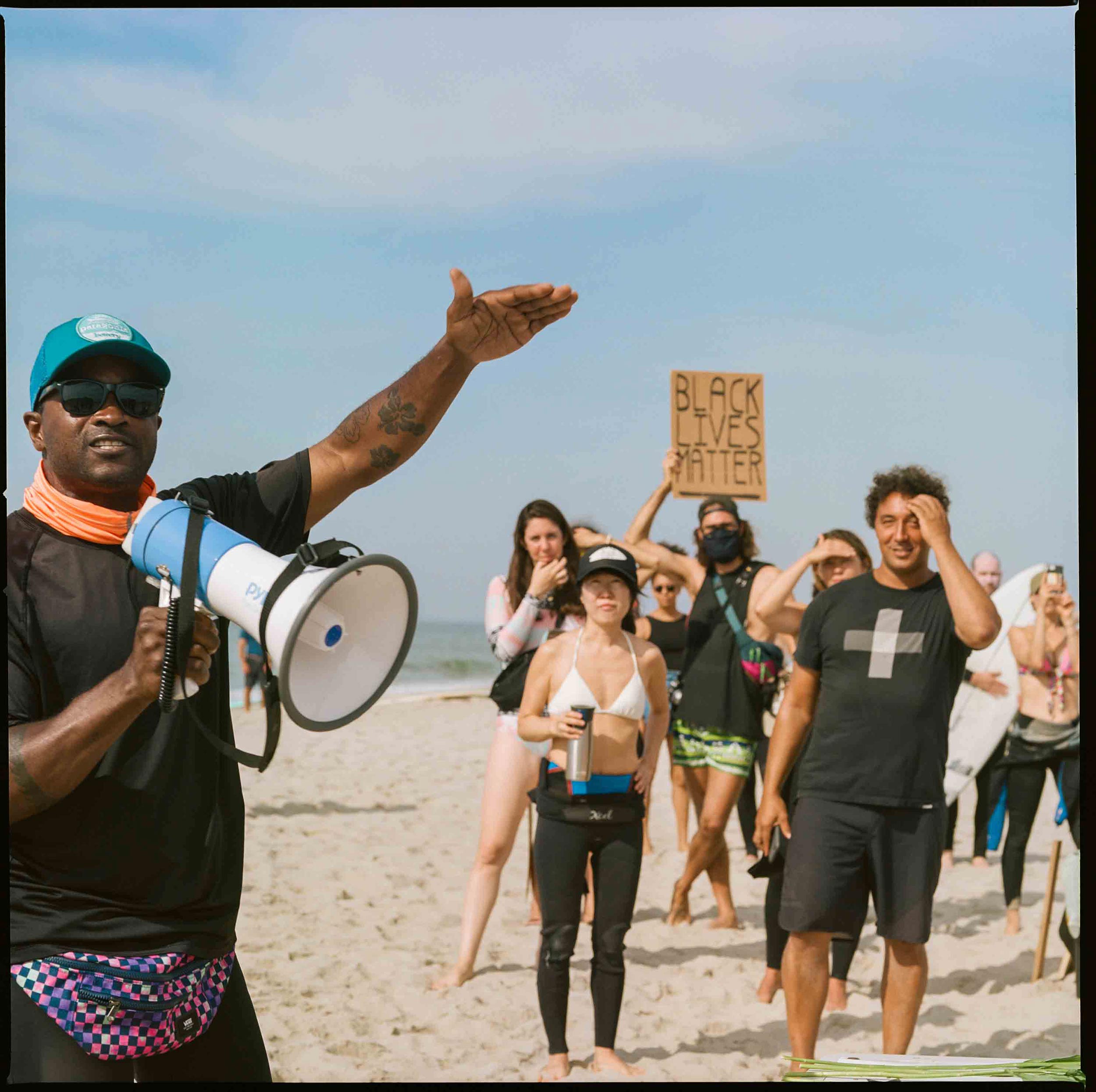 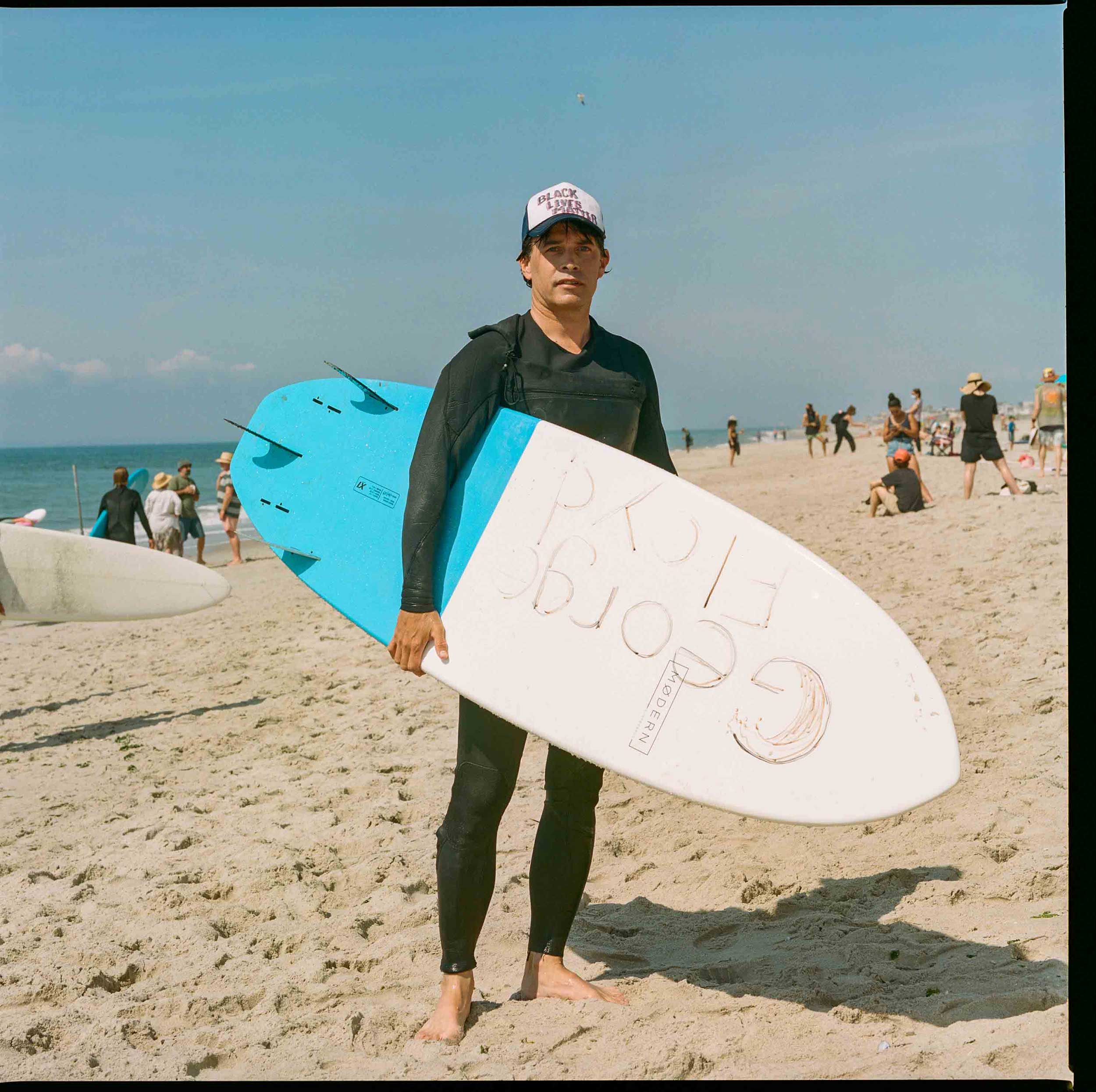 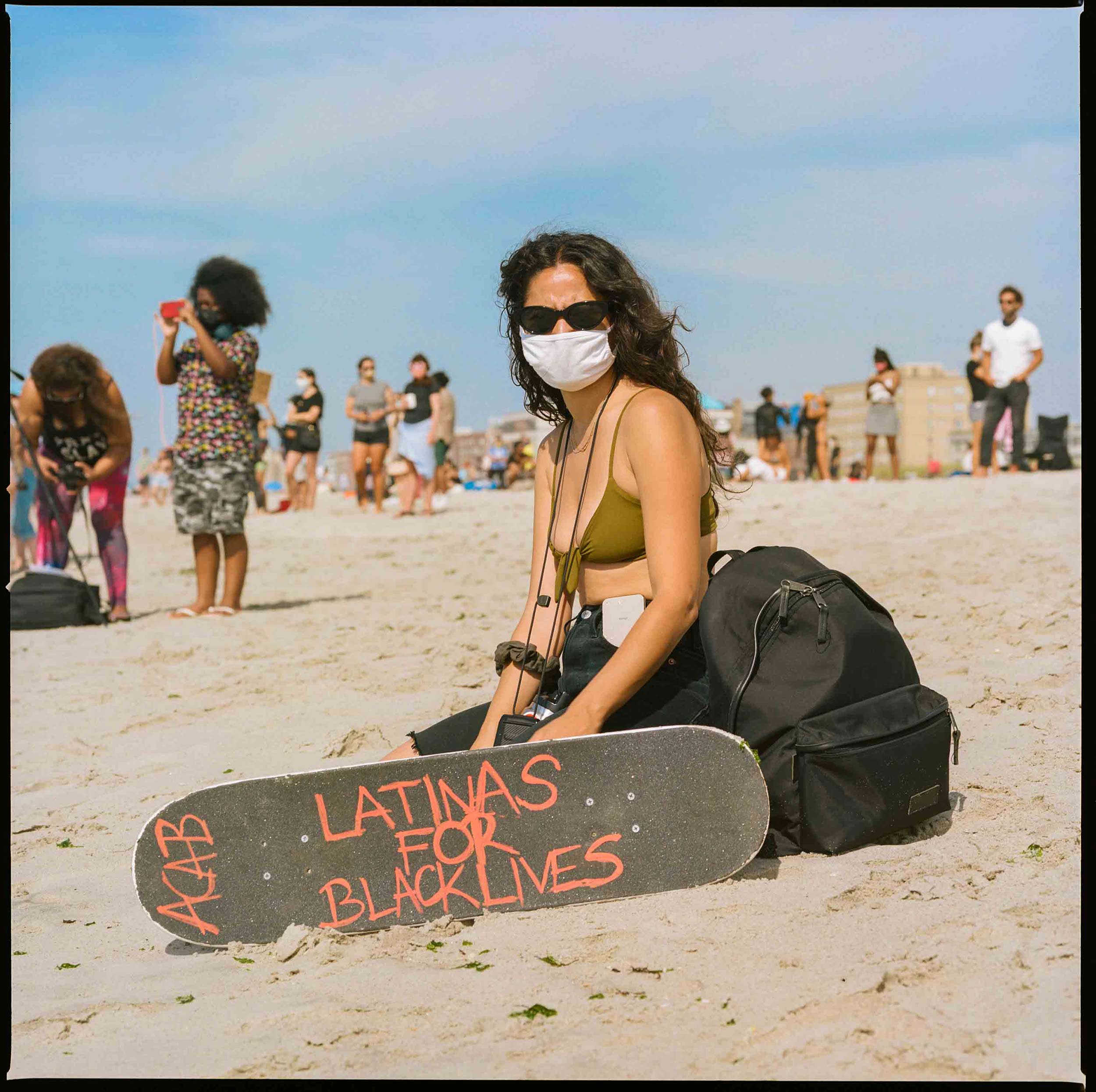 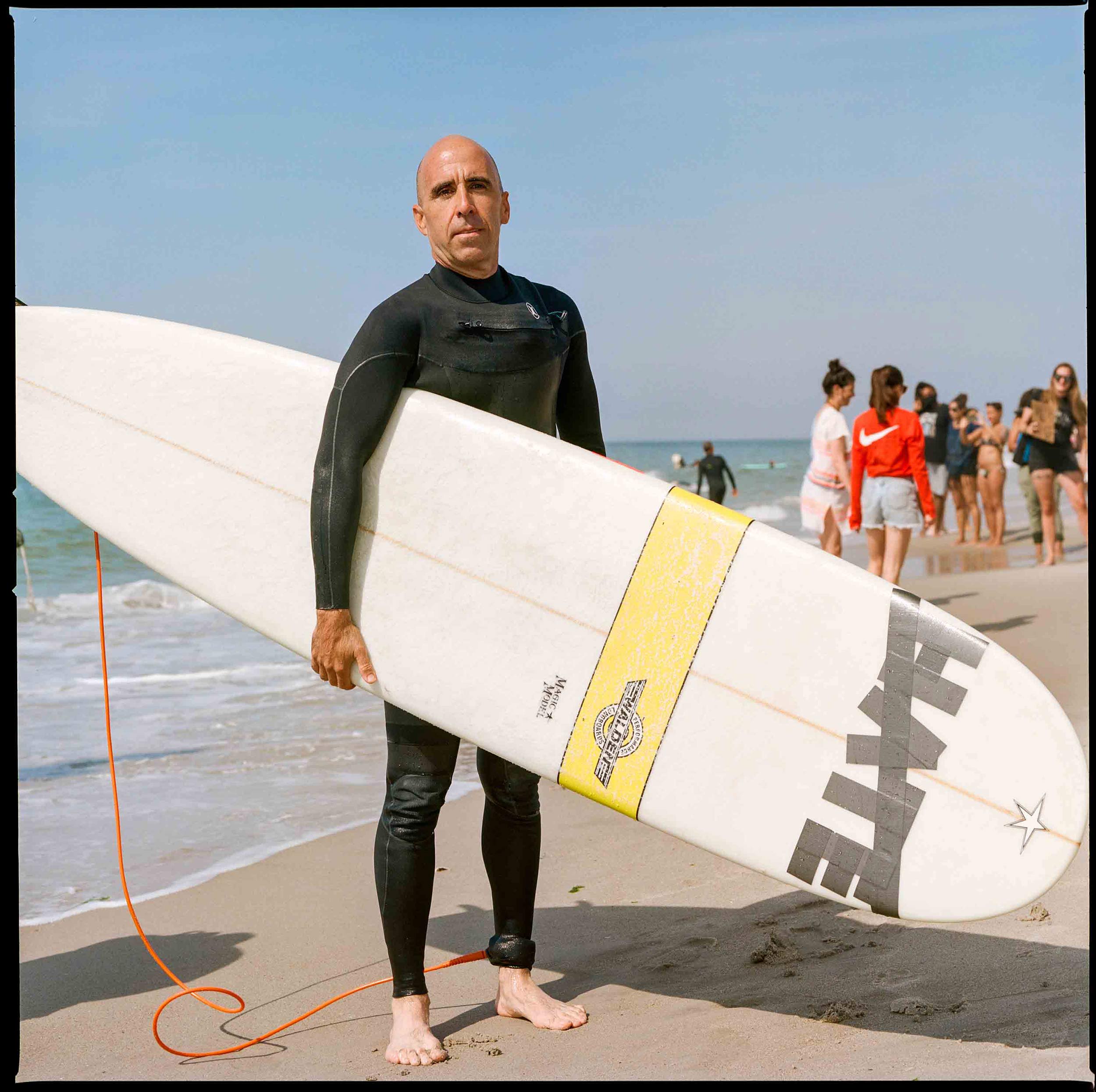 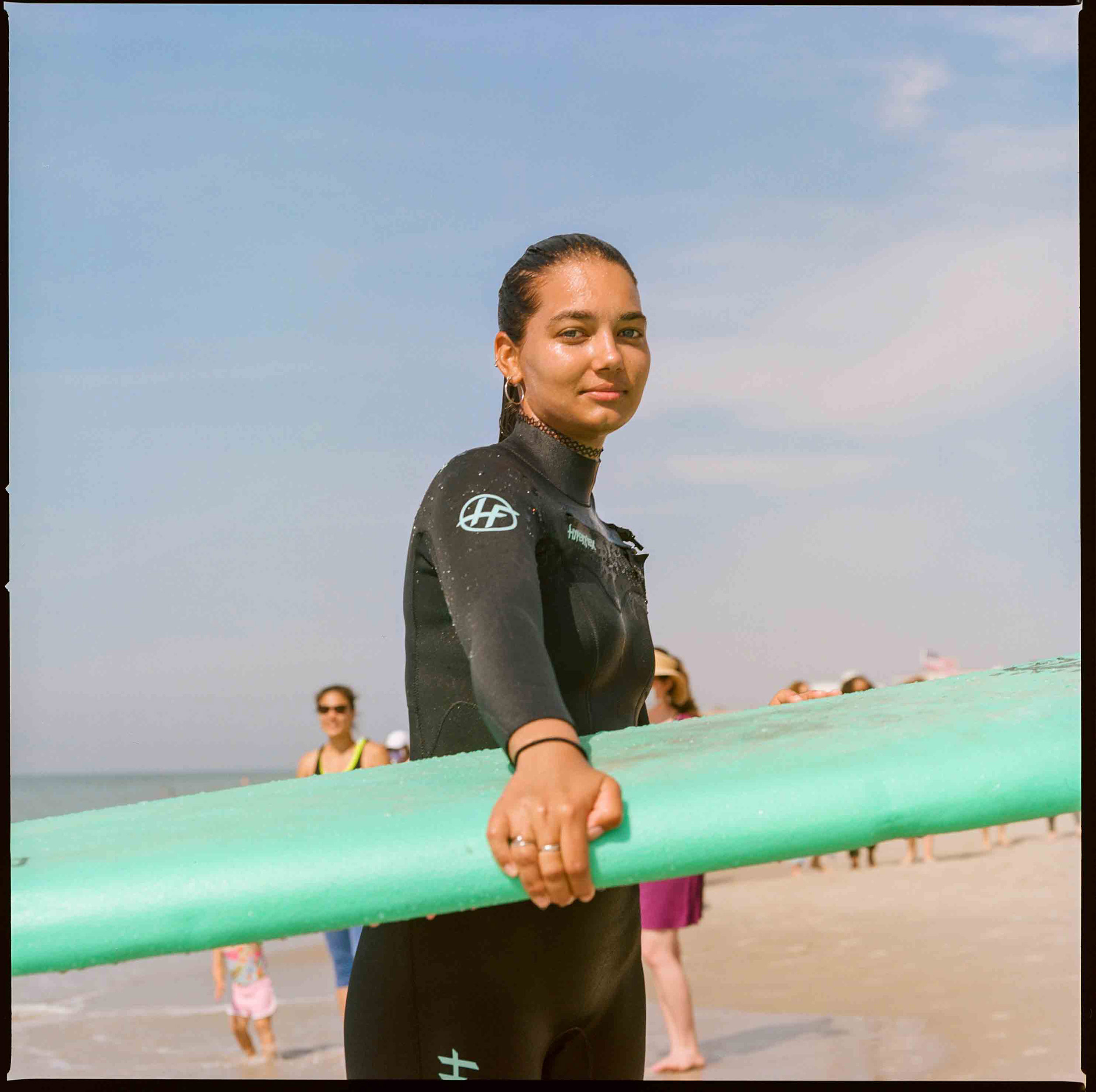 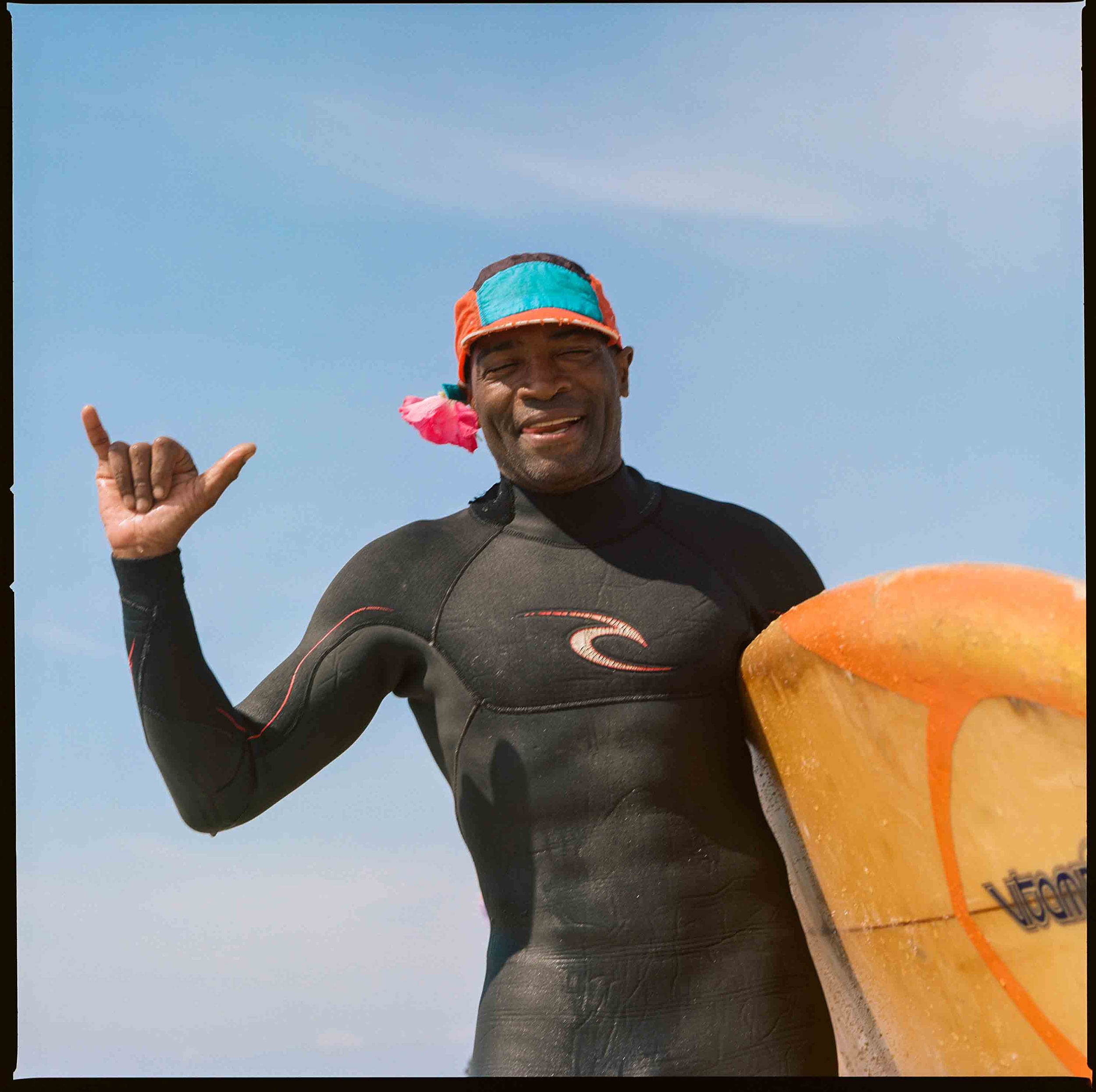 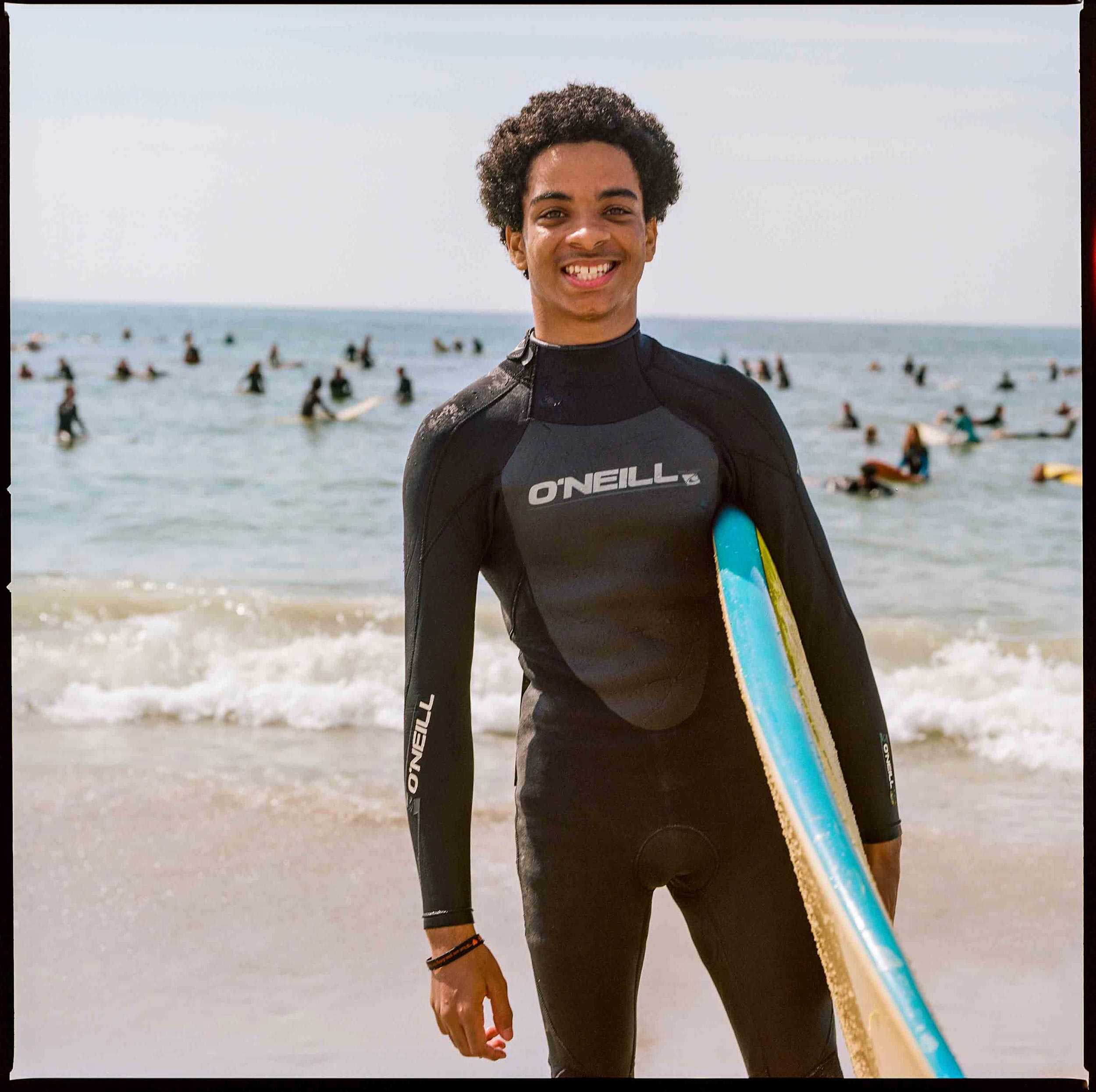 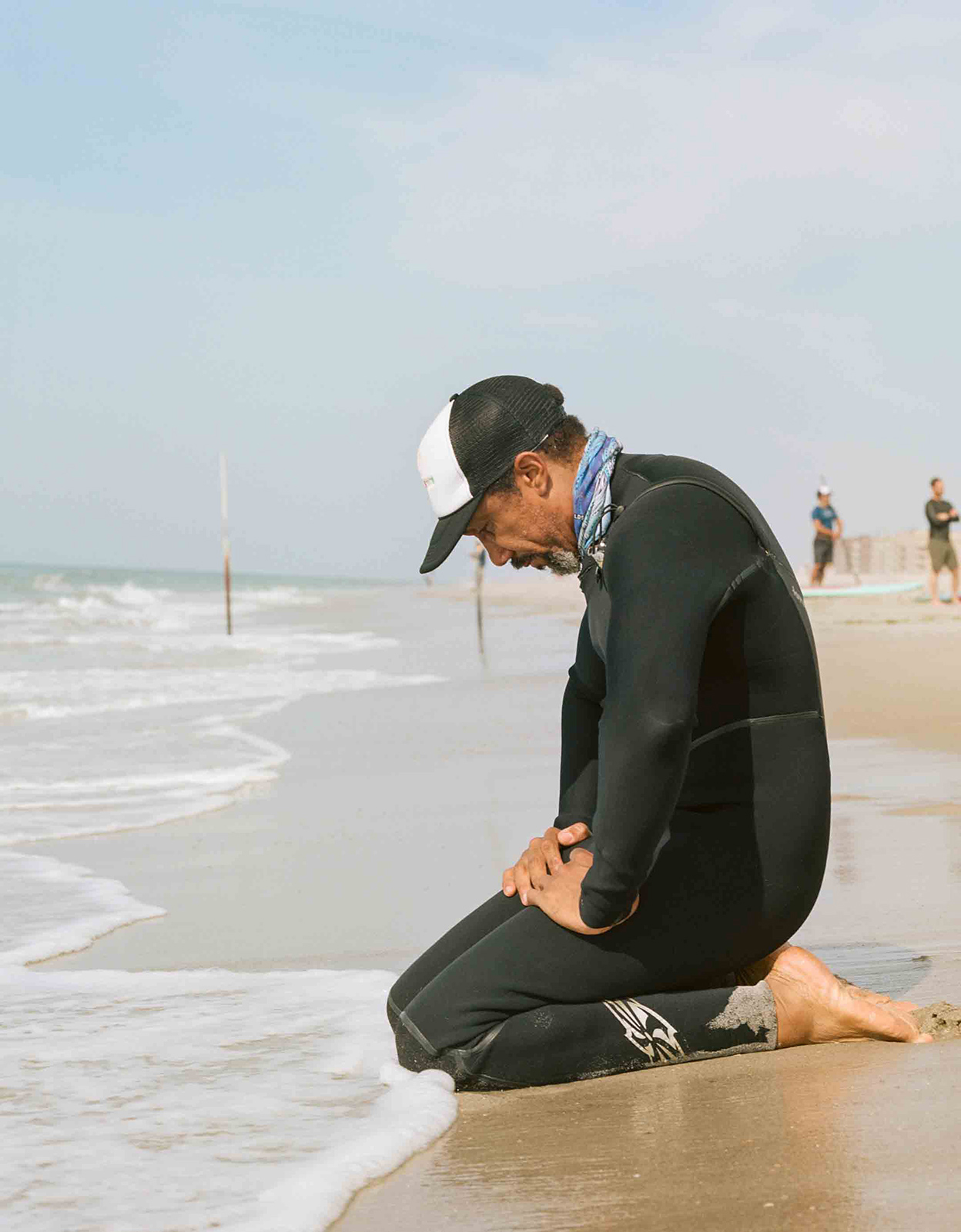 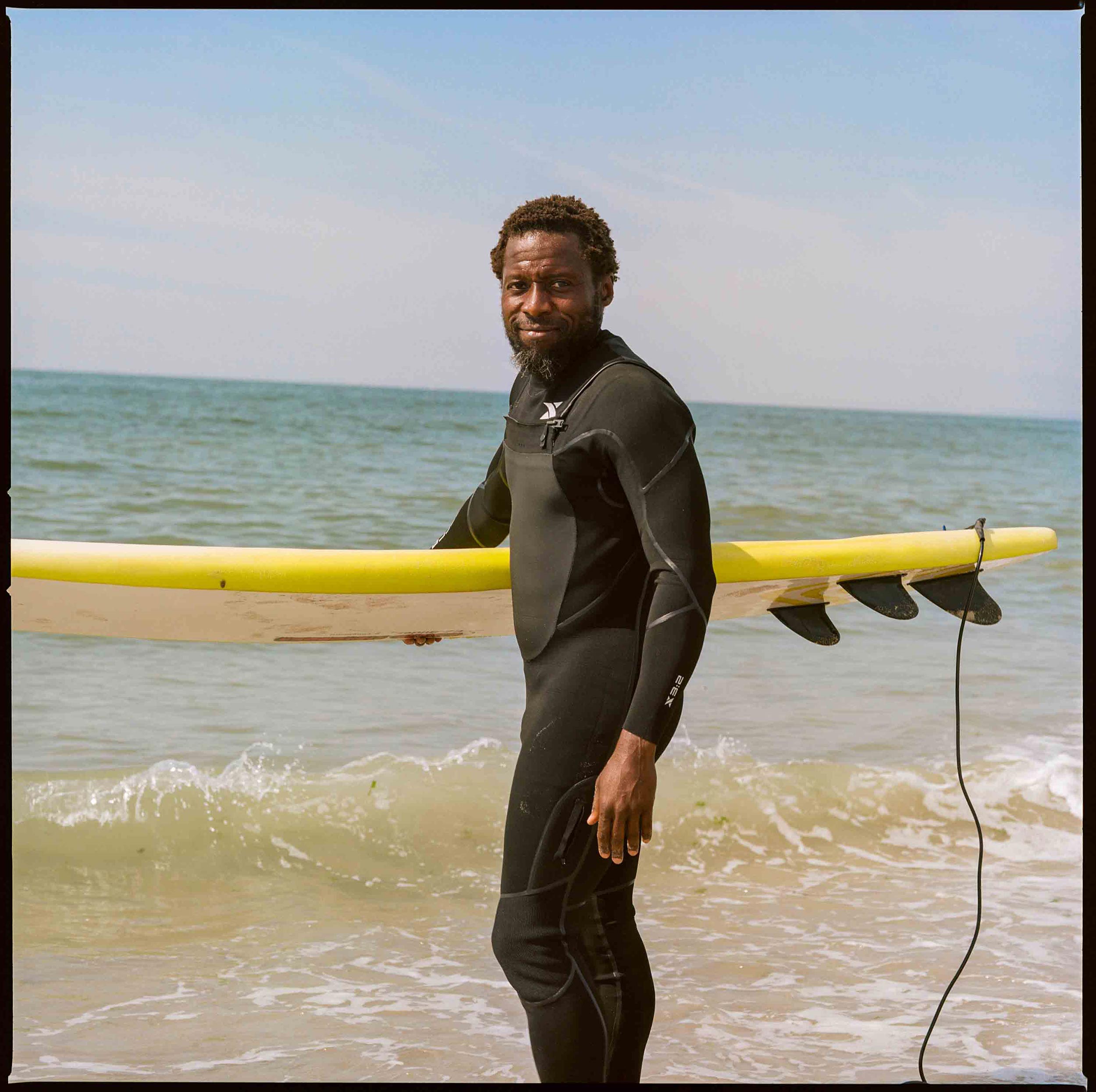 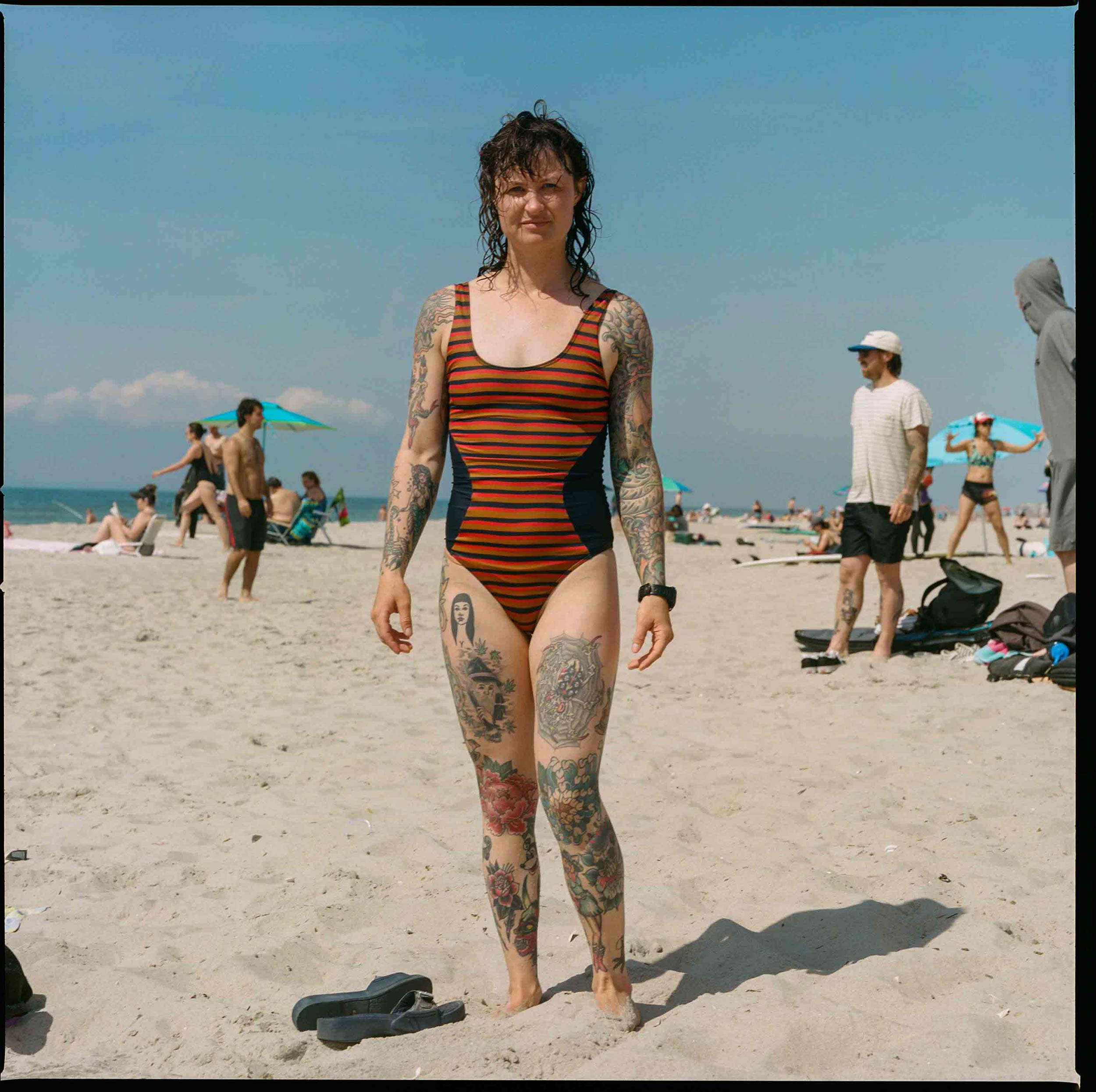 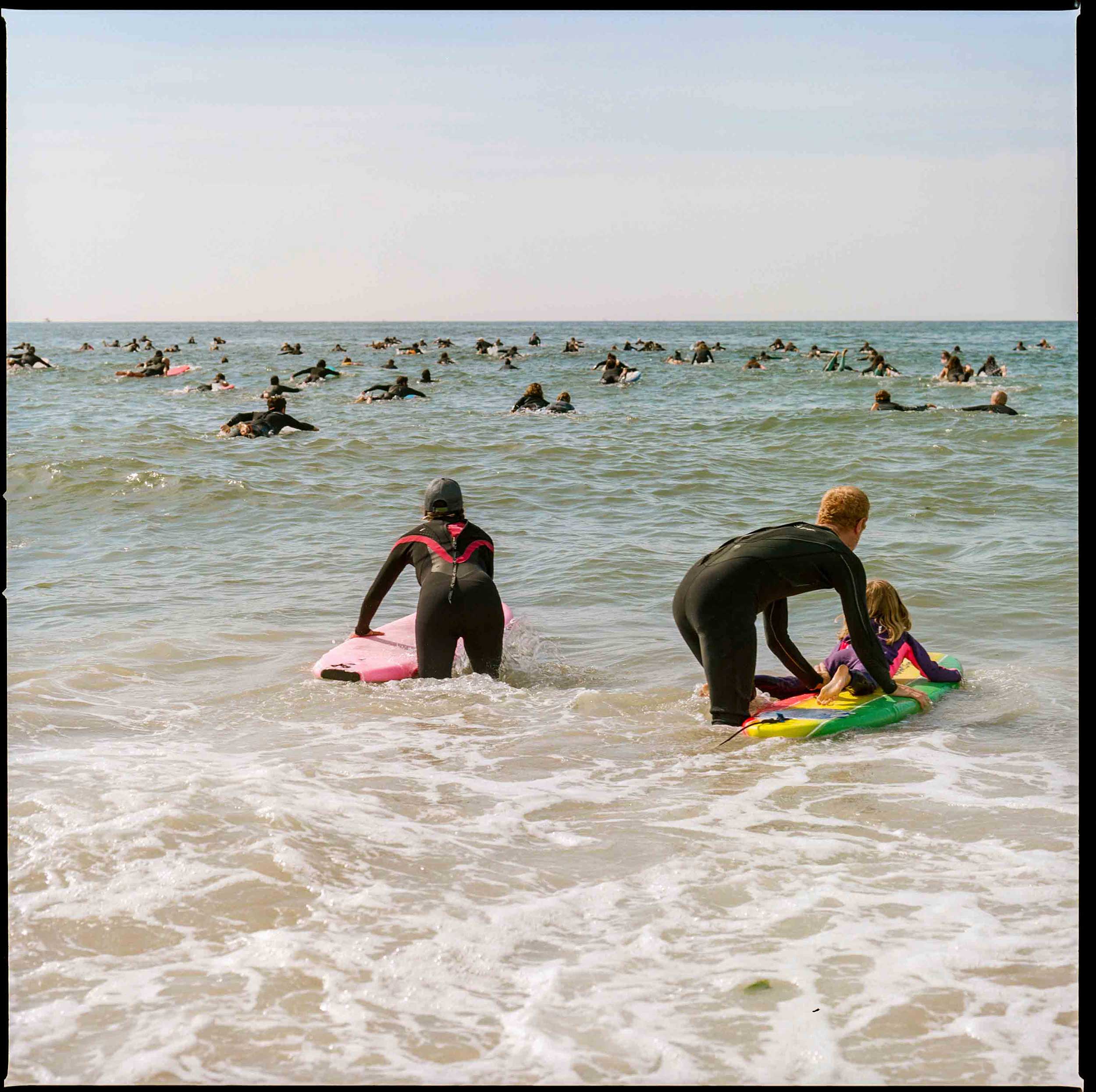 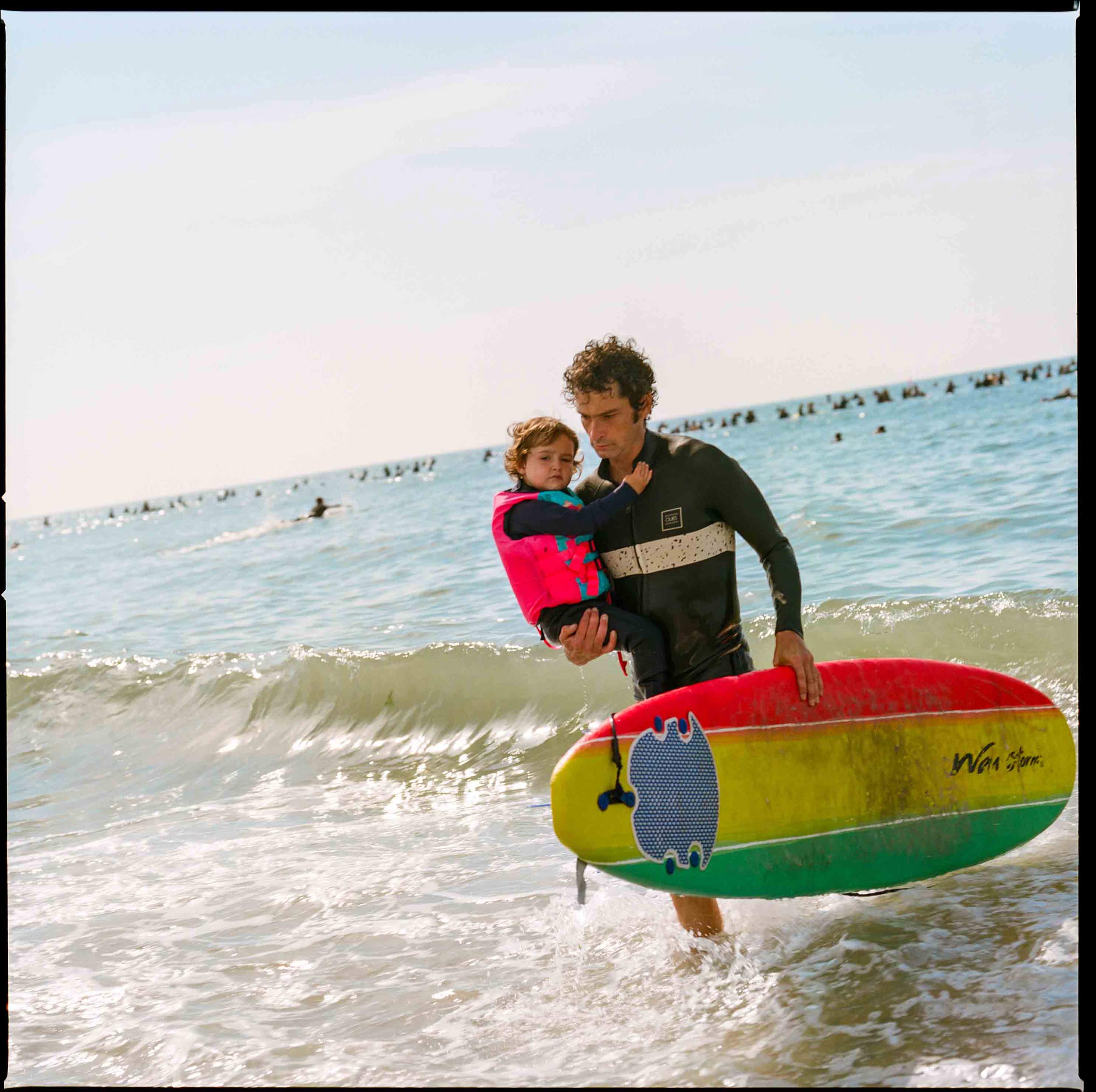 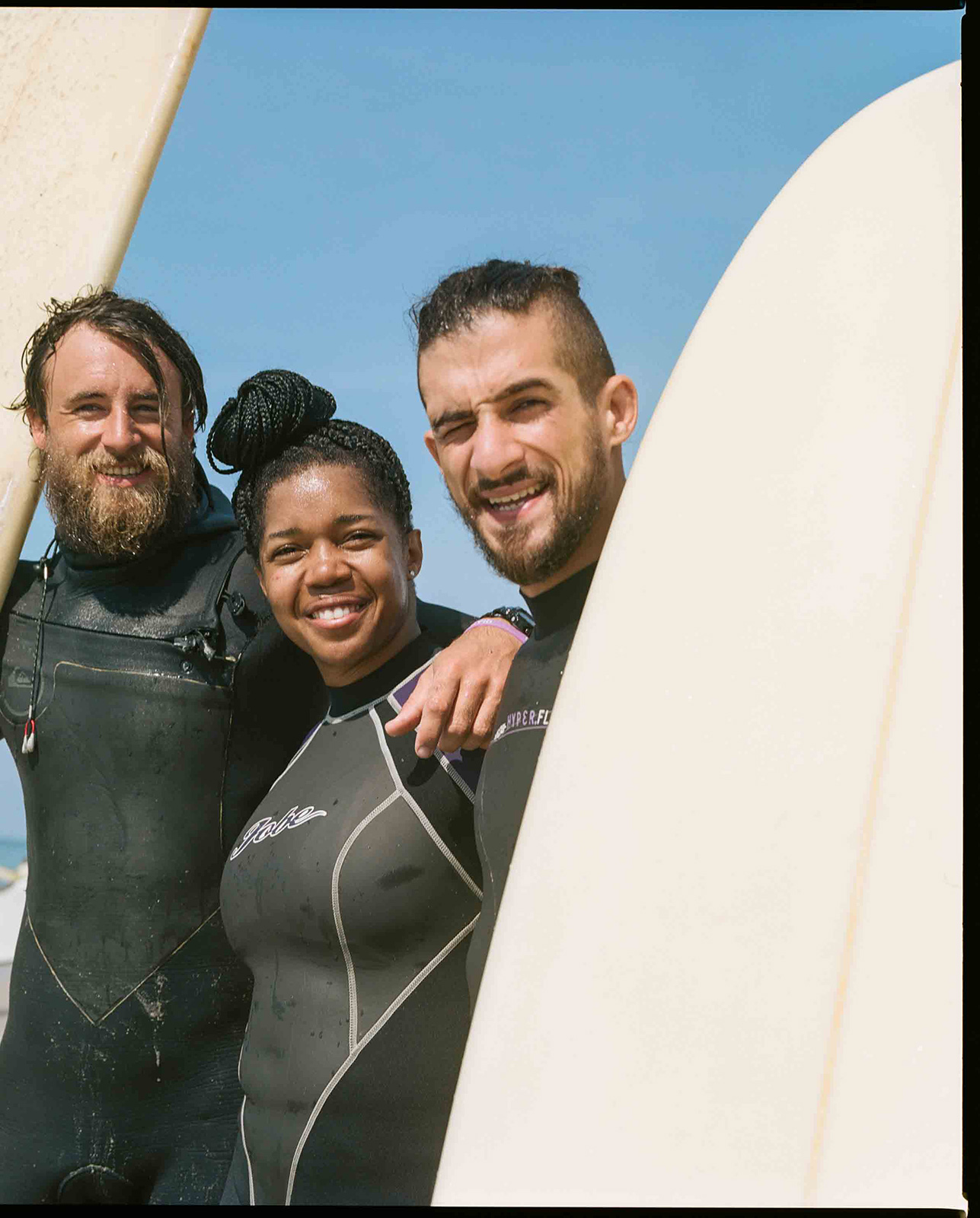