“Jack Park Canny Dope Man” dropped on February 13, the day before Valentine’s Day, our sexiest national holiday. It’s, you know, that kind of slow-roll, husky hip-hop that’s autotuned to high hell, accessorized with a fiendish little hook that’s calculated to catch you. Slurred with furry electronic erotics, the lyrics are almost beside the point— they’re cool enough, as far as you can tell. The video is a candy-coated computer glitch fest, and it features a lithe rapping dude who slides from the requisite Lambo to the tacit approval of twerking, puffer-coated, hyper-bendy Youngs. The video stops to clutch lyrics almost at random. “I don’t really wanna fuck your party food,” it says. “I can’t eat all on this money now.” Sure, you think, who does? Who can?

An emerging digital technology with its roots in the 1990s, deepfakes are manipulated videos where, most simply put, an existing actor’s face is digitally replaced with that of someone else. (Deepfake audios do the same thing, but with voices, while shallowfakes are minimally edited or merely decontextualized videos.) If you’ve ever seen Home Stallone, or that clip where Obama says, “Killmonger was right,” or the video where Steve Buscemi in a red cocktail dress waxes eloquent on his favorite Housewives, you’ve witnessed a deepfake. Sometimes they’re funny, sometimes they’re disquieting, and sometimes they’re something like art. But these positive qualities are inherent to deepfakes that announce themselves as fake—and, mostly, these videos feature men.

Patently fake deepfakes may be funny-satirical-cool, but they’re not the only kind. They’re not in the majority, and they don’t grab the headlines or cue the concern-mongering. Those dubious honors are reserved for deepfakes about politics and, of course, fucking. Often both, usually the latter, but make it nonconsensual.

While a satirical deepfake might amuse, an earnest deepfake can throw you into an uncanny Matrix/Truman Show hybrid, calling into question everything you thought you knew was real. “We tend to trust the things that we see happening in front of us with our own two eyes the most. And after that, video. And after that, audio. And after that, textual descriptions,” says Kate Klonick, an assistant professor of law at St. John’s Law School with a background in cognitive psychology. The curious thing about deepfakes, Klonick says, is that “you can watch something with your own two eyes, and all of your senses, and all of the information that’s available to you tells you it’s true, and you’re still not able to suss out the truth of the physicality of what you’re seeing.”

“In other words, if you’re Gal Gadot or Scarlett Johansson or a female member of a K-pop group, your face has been nonconsensually grafted onto an adult performer’s body in a flickering, fuzzy approximation of sex, and there’s not much you can do about it.”

Read your average alarmist deepfake piece, and you’ll be led to believe that any humanoid with a computer, an app, and a yen for destruction can whip together a convincing video in a matter of minutes (and for as little as $30). This perception is not entirely accurate, especially if quality is key. There are two basic ways to make deepfake videos. One uses an app to swap out one face for another and, unsurprisingly, more computing power and more complex coding lead to a more convincing result. Timothy B. Lee, an Ars Technica reporter, required two weeks, rented massive computer power, and paid just over $500 to create a 37-second deepfake of Star Trek character, Data, inhabiting Mark Zuckerberg’s body. It’s a lot of steps, a lot of time, and a fair chunk of change for a half-minute of fun.

Another, more intriguing way to create deepfakes is by using a generative adversarial network, or GAN, which produces a wholly synthetic digital video; GAN has the capability to look like humans without using actual humans. The tech works like this: Imagine four clueless kids playing Pictionary. One kid is drawing a cowboy on a horse, her teammate is blankly staring out the window, and the opposing team is determining whether a) it’s a horse, b) it’s a cowboy, or c) it’s a centaur, all while trying to judge whether the opposing team’s picture responds to the clue “Lone Ranger.” Then imagine that instead of four kids, you have two opposing data networks busily drawing and assessing images, and at the end, you get a convincingly lifelike synthetic photo, or a video that varies between a remarkably crisp video game or an unsettling squashy Albert Einstein. You can, of course, use GAN to create porn.

“There are constructive uses of deepfakes,” Kate Klonick agrees. “GAN can completely create images of people who do not actually exist, so you…could have pornography that doesn’t involve people putting themselves at risk for all of the long-term harms that might fall out from being in a pornographic movie or video.” These risks include potential physical harm and possible STIs, but they also include future regret, particularly when the performer is, as the parlance goes, “barely legal.” Synthetic porn allows the visual of 18-year-olds while not employing any 18-year-olds in front of a camera. When you consider that human brains don’t fully mature until 25, you can understand that some young adults make bad decisions—and I say this as a person who started stripping in a small town at 19, quit, and returned to stripping at 30. 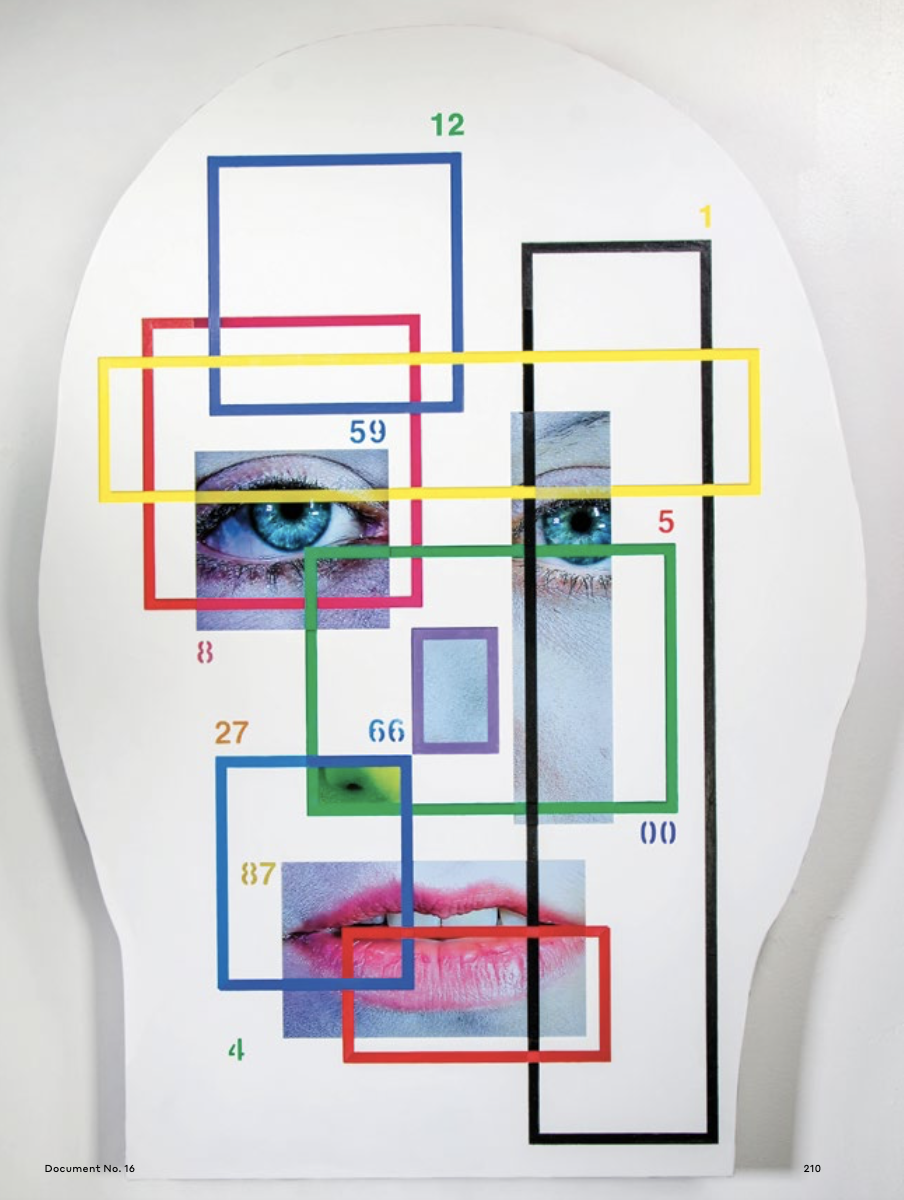 Beyond the existential threats that data pose to all of us, Muth pinpoints the true danger of deepfakes to the “already vulnerable populations who are likely to be victimized by this technology.” Sure, the less-funded candidate in a tight race is at risk, but so too is the random black youth. “If I’m a cop and I need to make my quota this month,” speculates Muth, “and I’ve got a video already of a young black male robbing a liquor store, and I’ve got a photo of a young black male that I need evidence against, gee, why don’t I just download some open-source software?” Muth has a point: If the video looks real, who’s going to know the truth? How could juries accurately assess a videotape that appears to be real? Ensuring that cops’ bodycams are equipped with cryptographic fingerprints would be one way to avert this issue, but requiring all security cameras to have this technology is a big ask.

“As much as I’m a tech optimist, deepfakes are an area of AI I find worrying,” admits Kate Devlin. “The potential for damage is far greater than the potential for good.” And as much as I hate to admit it, Devlin may be right. 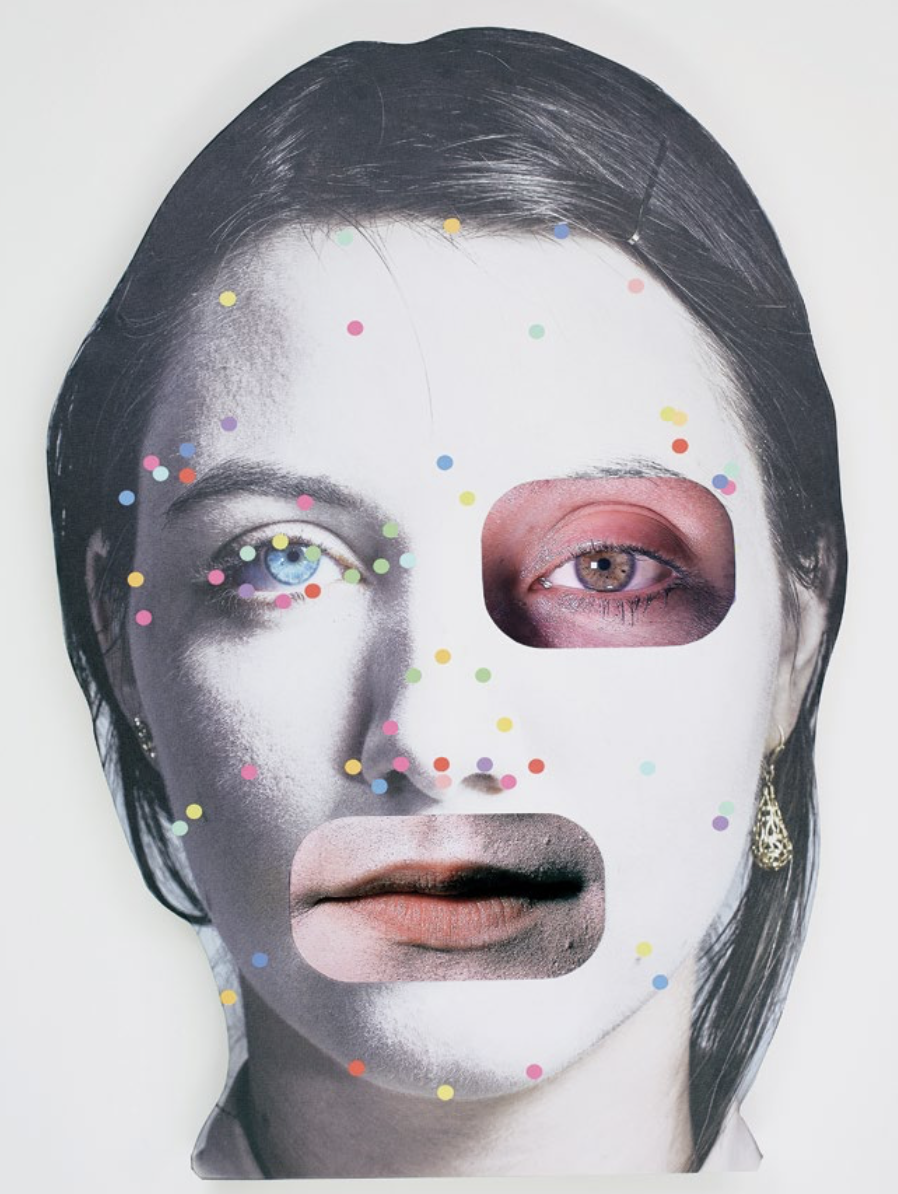