Priya Ahluwalia’s book Jalebi, named after an Indian treat, actually has very little to do with food. The project is a collaboration between the designer and photographer Laurence Ellis, who describes it as “a visual celebration of what modern British multiculturalism looks like and represents.”

Shot in London’s Southall district, home to the largest Punjabi population in Britain, Jalebi is a combination of Ahluwalia’s childhood memories of visiting the unique community and her present-day meditations on what it means to be of mixed heritage (her family has both Indian and Nigerian roots), presented in tandem with Ellis’s vibrant, colorful photography. Some of the photographs are staged and feature Ahluwalia’s designs, others are candid, and all can be seen in the digital exhibition that accompanies the publication of the book. 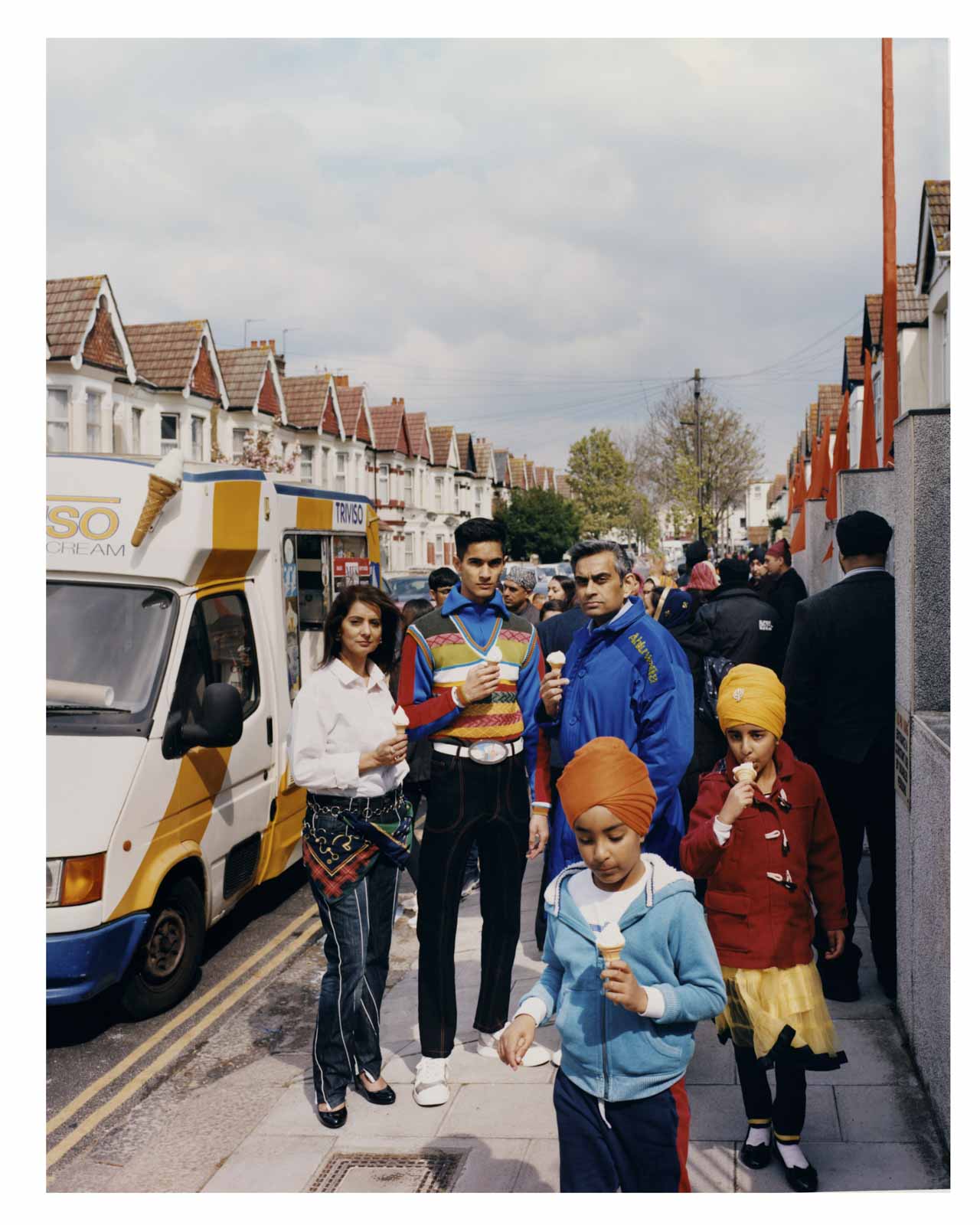 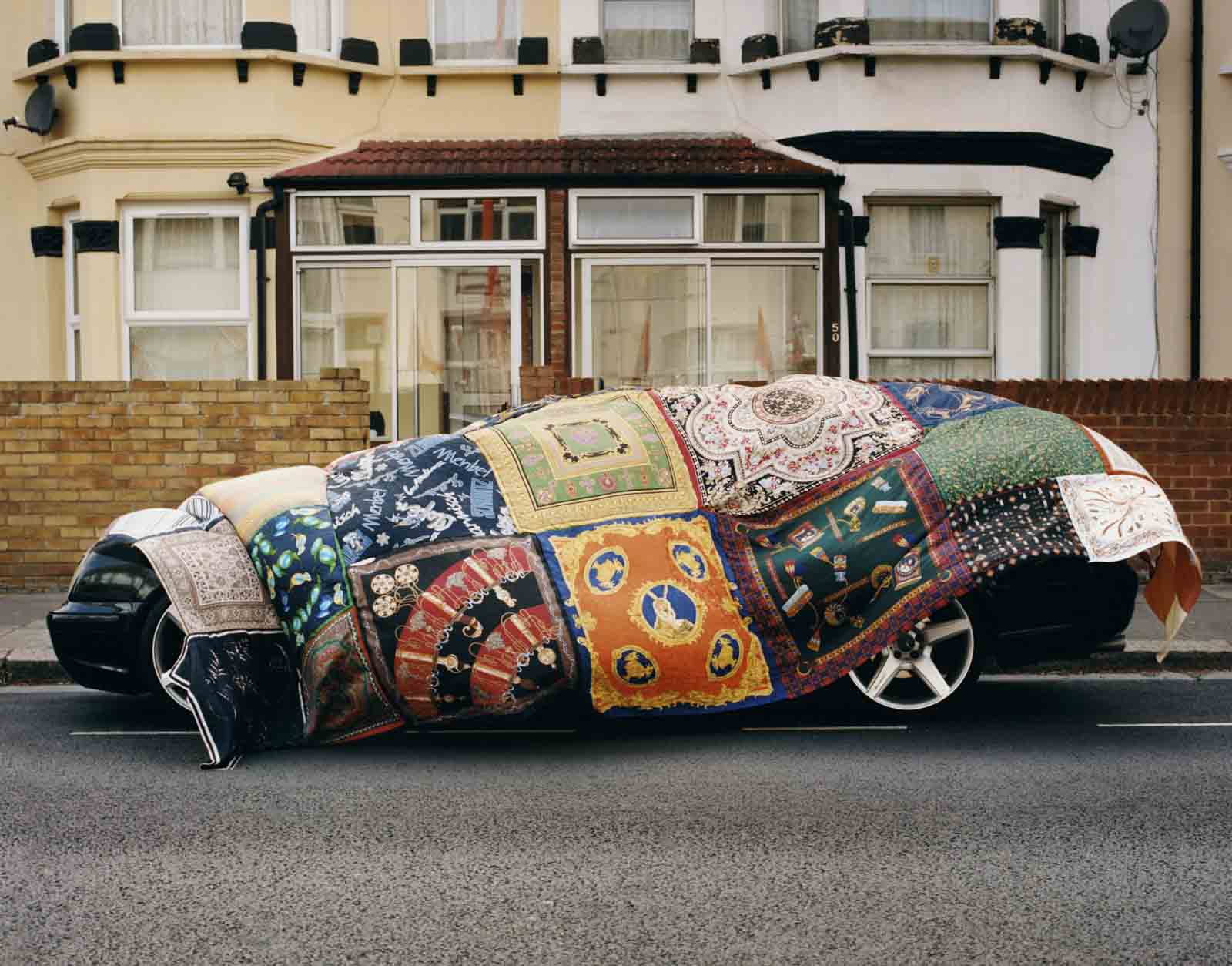 Both Ellis and Ahluwalia focus on underrepresented populations in their work, and Ellis cites their shared experience of “coming from this quite specific part of South West London, during a difficult time in the ‘80s and ‘90s” as the backdrop for their collaborations. Jalebi contains a strong political subtext that focuses on the struggles of Britain’s marginalized communities, and its celebratory sensibility doesn’t preclude Ellis and Ahluwalia from showing the racism Southall’s residents have been subjected to. At one point, Ellis captures a protest led by Southall Black Sisters to commemorate the death of activist Blair Peach at the hands of police. 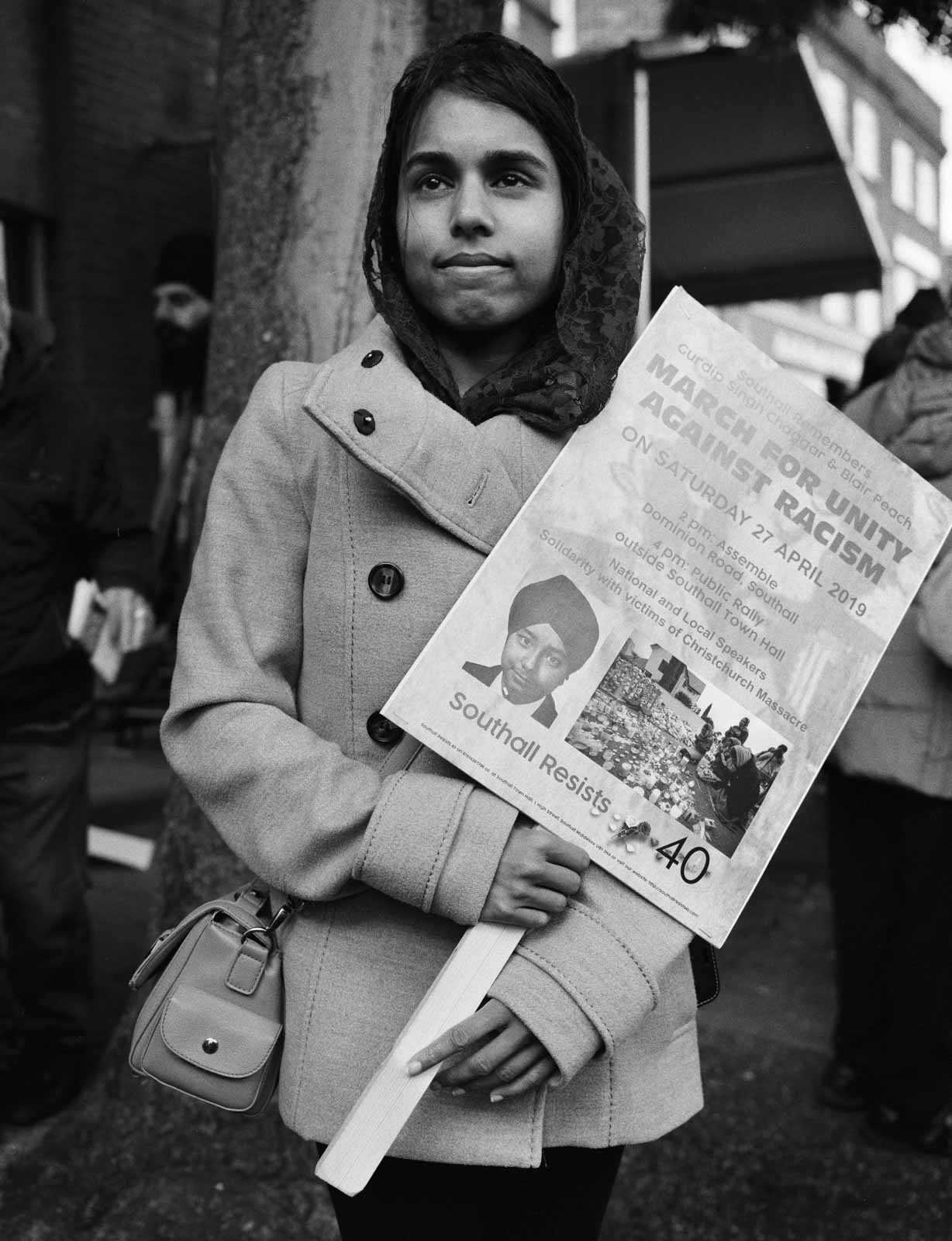 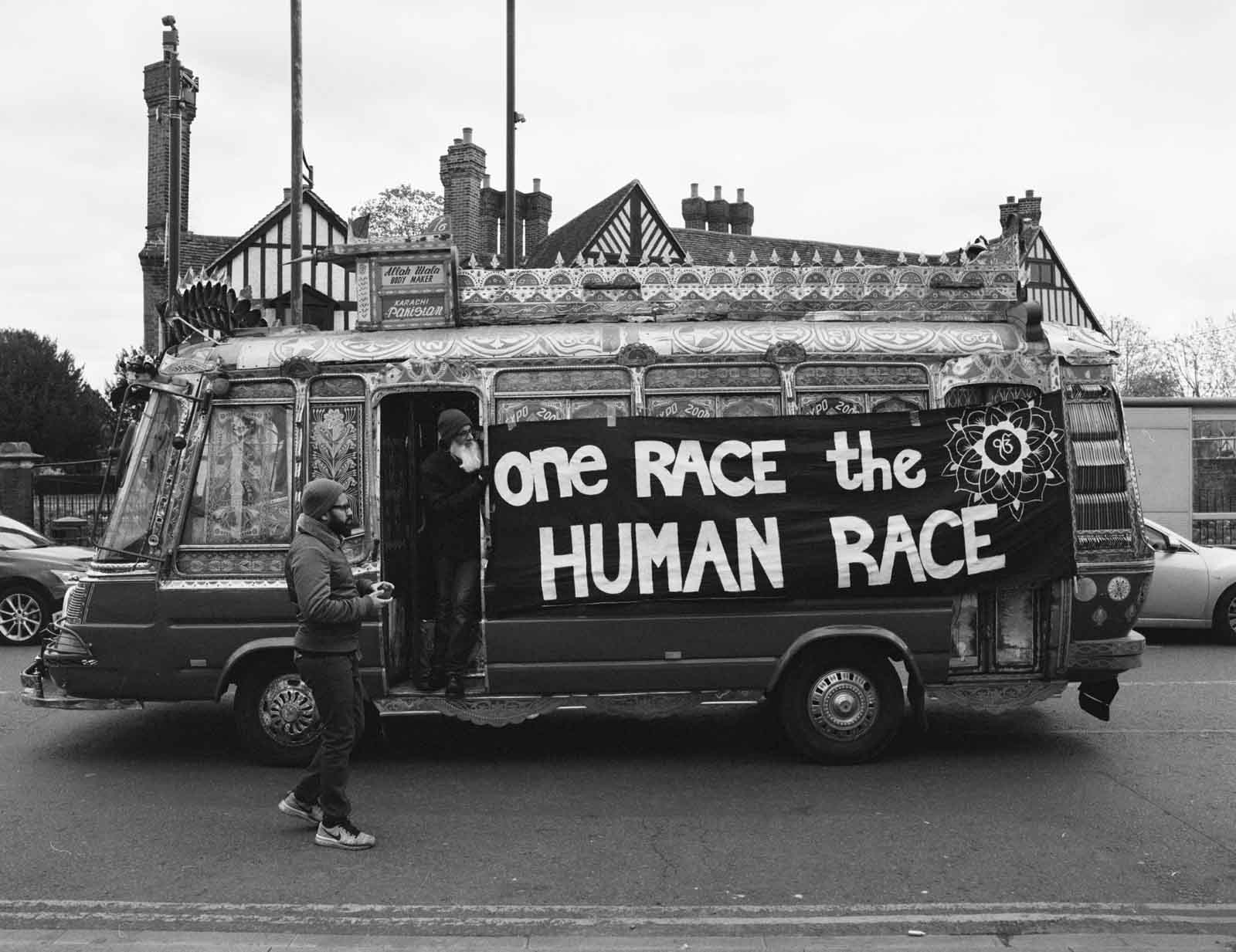 Jalebi is, above all, a striking tapestry that weaves together the real and the staged, the whimsical and the serious, personal biography and public history, and the past and the present. It’s a tribute to the beauty of multiculturalism and diversity, but it doesn’t overlook the immense struggles that communities like Southall face to this day. Ahluwalia states that “honoring the past whilst being optimistic and imaginative about the future [can] lead to some really interesting and special storytelling as well as ideas on how to improve the systems around us.” And while she fears today’s Black Lives Matter movement may become another blip in history, she finds solace and freedom in speaking her truth. 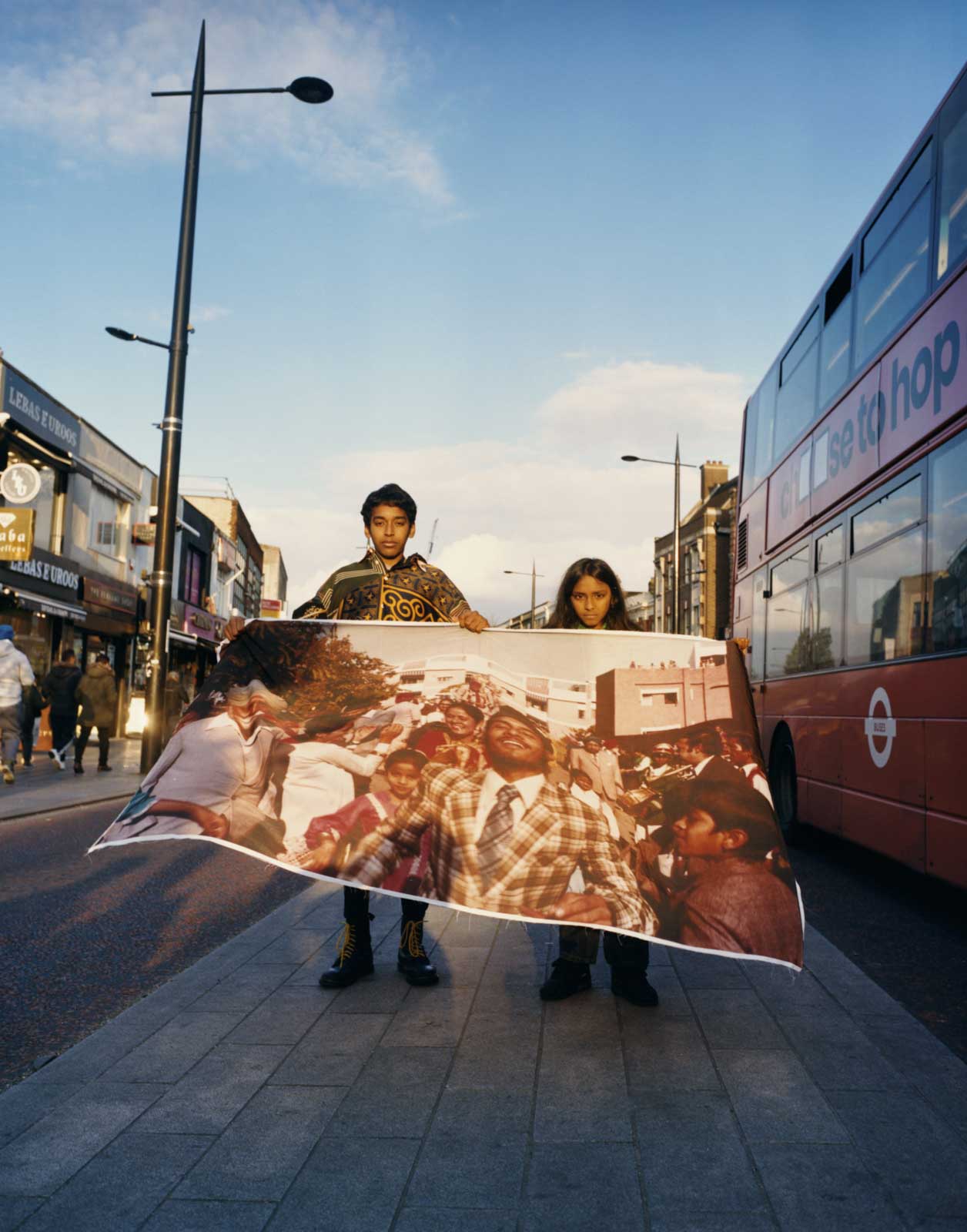 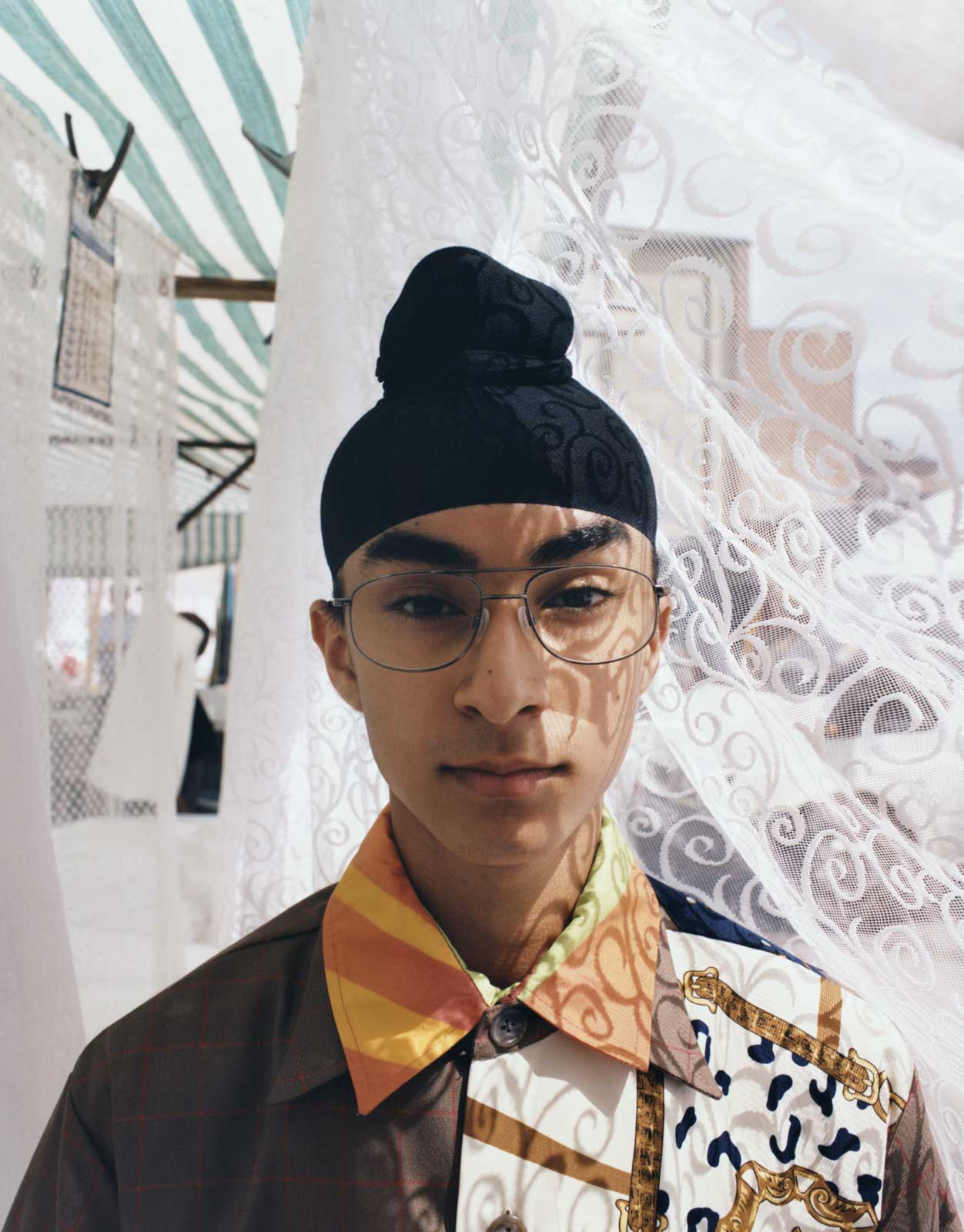 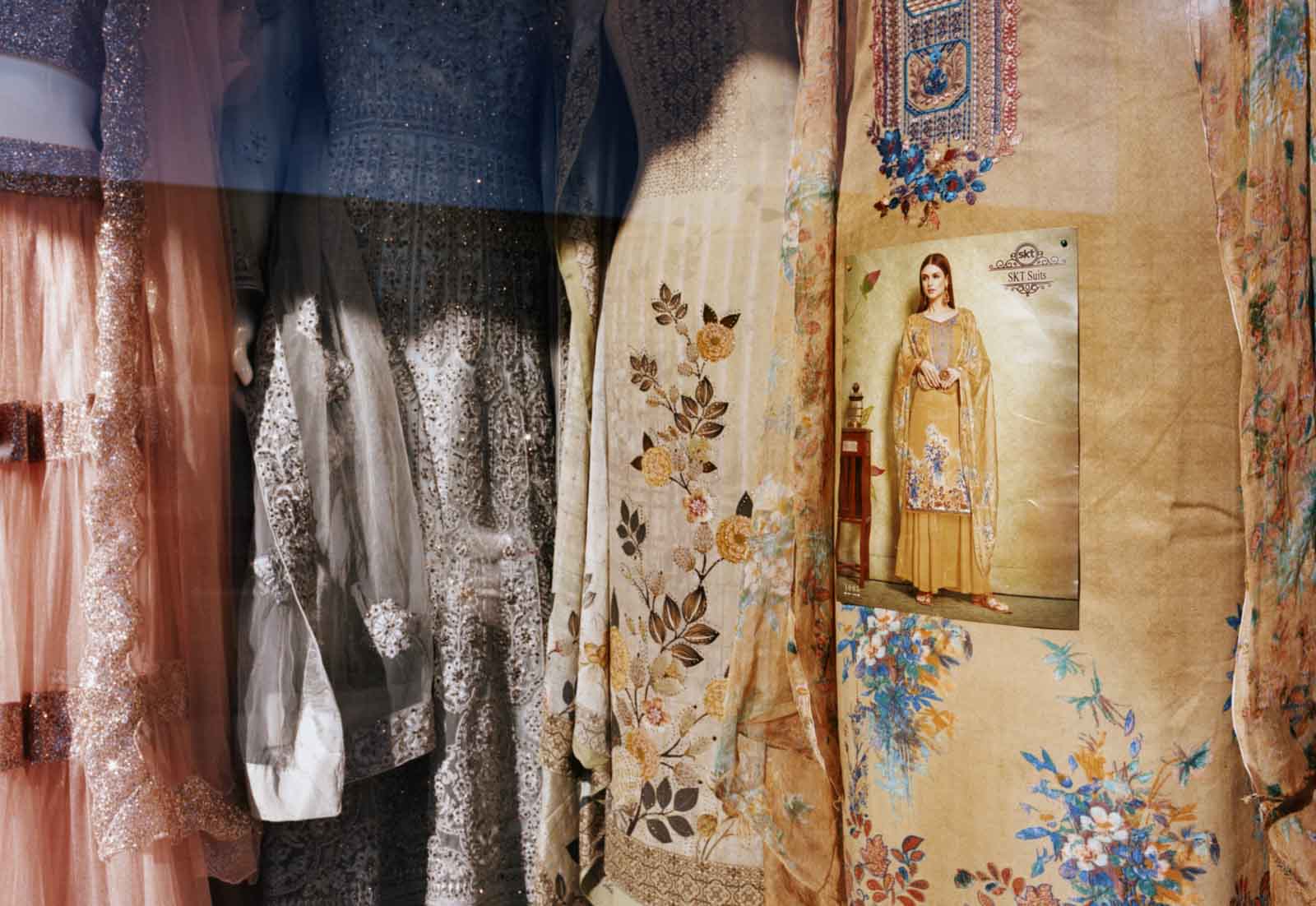 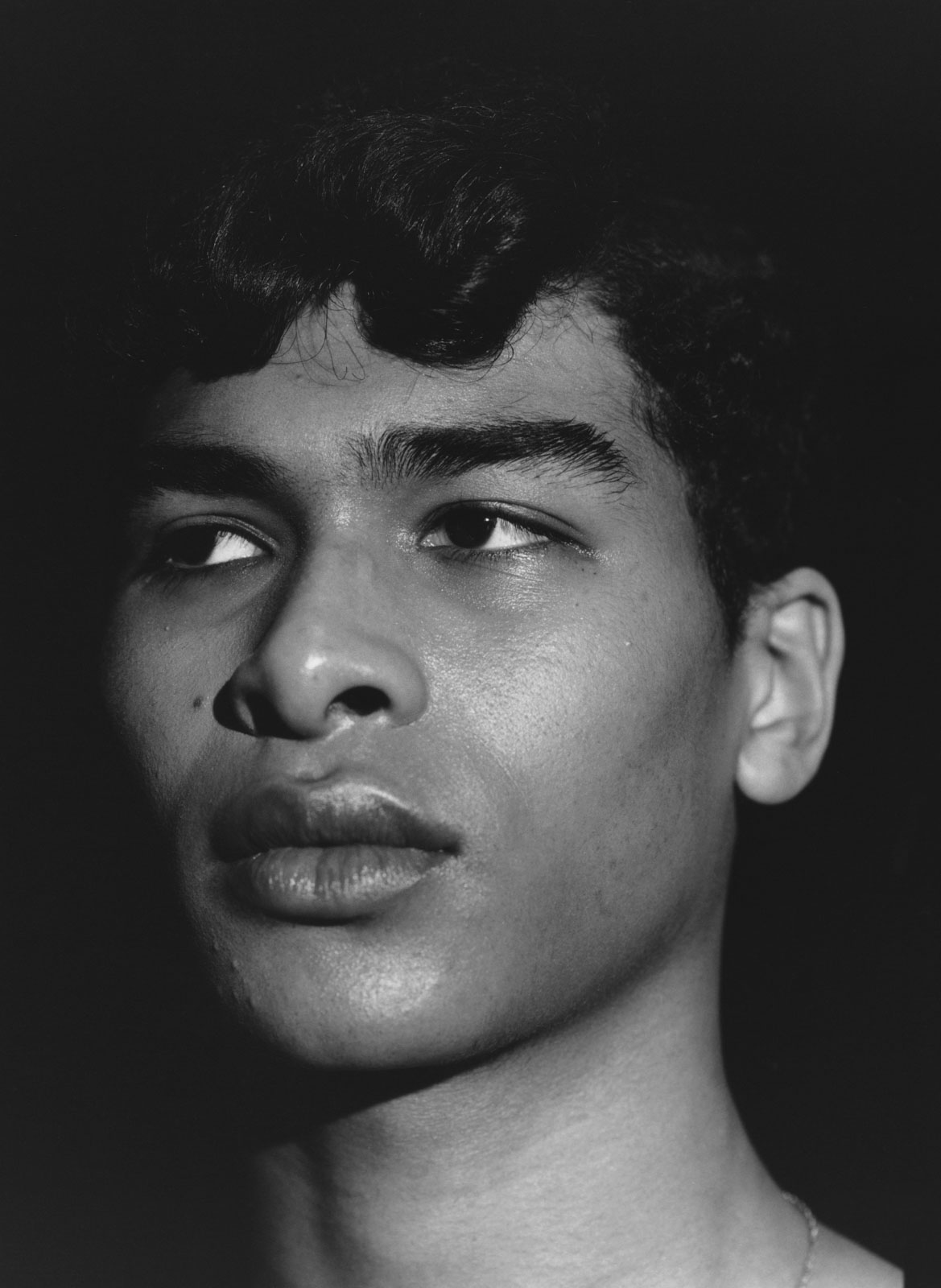 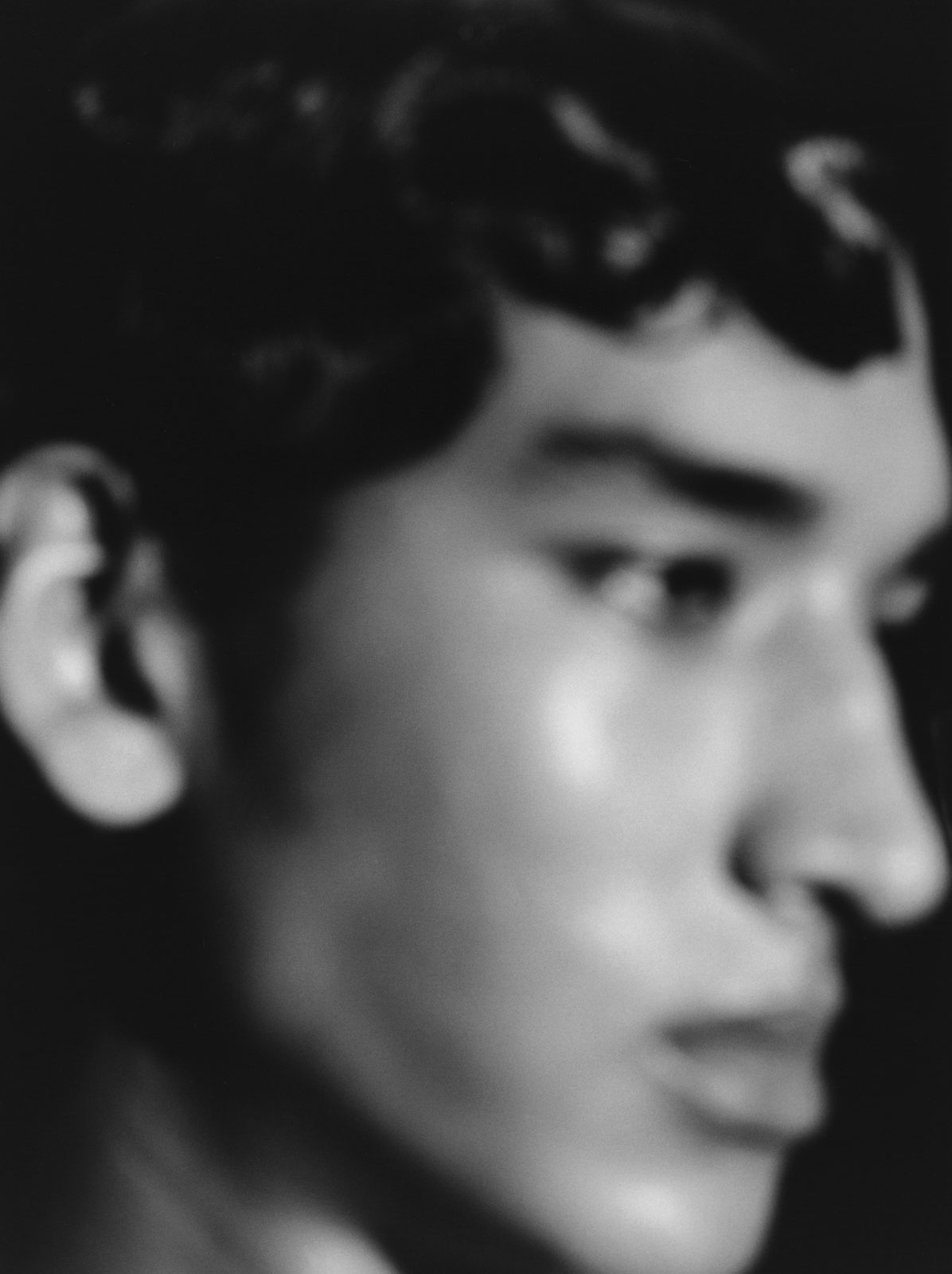 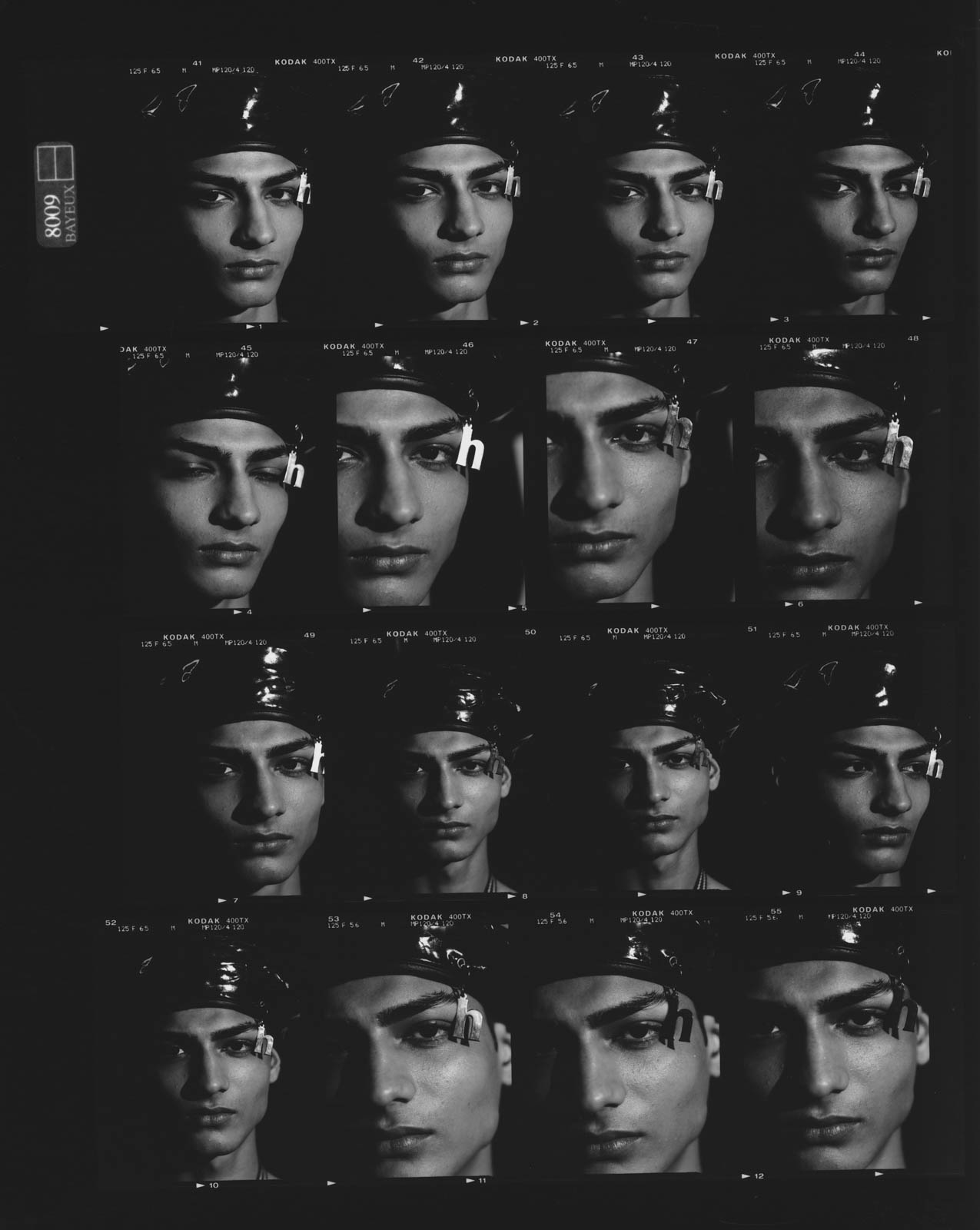 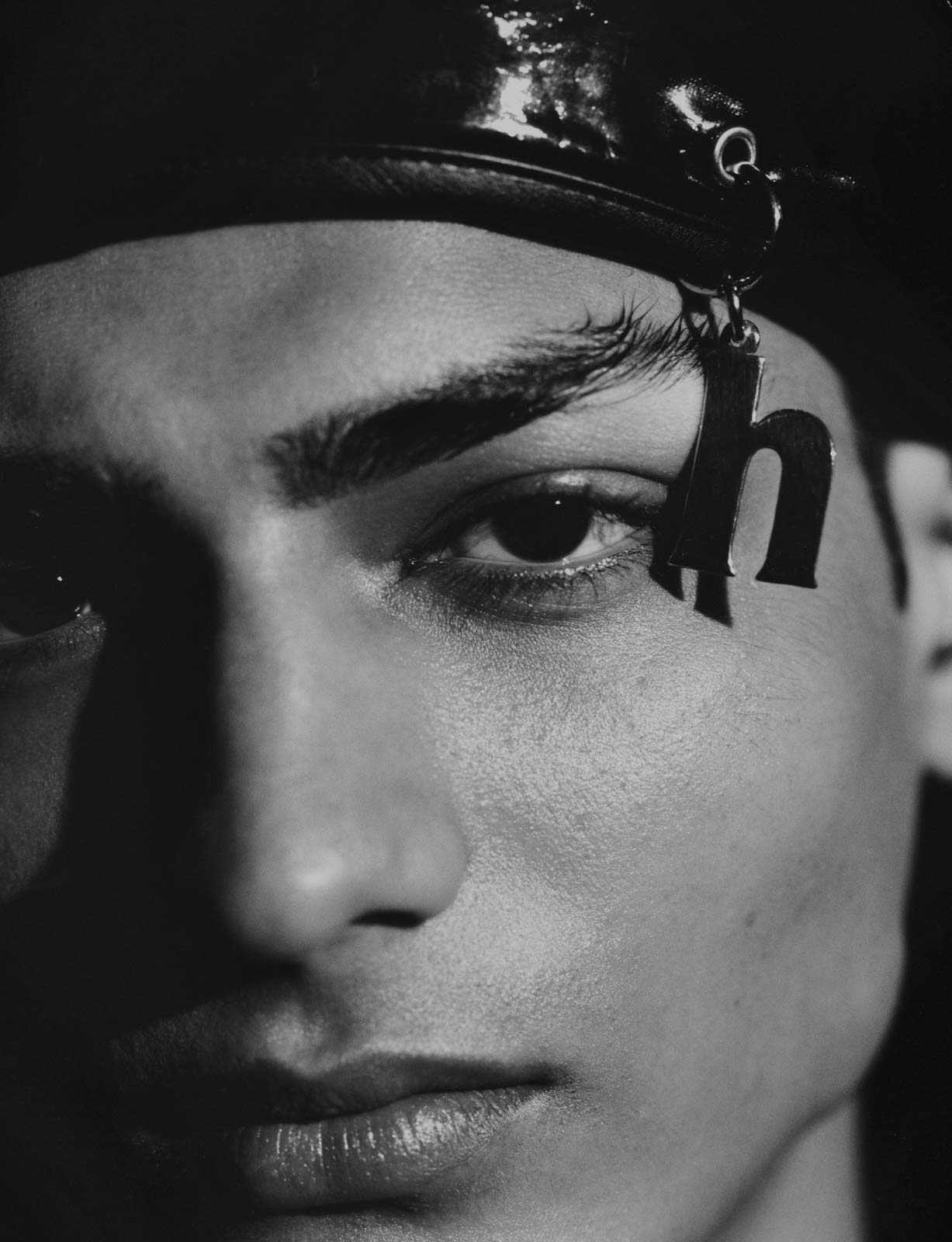