As the fetish legend enters Month Two of isolation in the California desert, he ponders if each passing day is how the world will end...

Starting on the eve of the lockdown in Los Angeles County, photographer and “King of Fetish” Rick Castro has been publishing a daily diary on his blog. (Originally named Antebellum, a Latin term that means “before the war,” the blog was presciently reborn in 2016 as Bellum—a think-tank slash political salon for a newly tumultuous political climate turned yet more dystopian amid a global pandemic.) Fleeing LA in his dad’s 1990 Ford Explorer, Castro headed to his mother’s cabin in the California desert to wait out the plague with a potbelly stove and infrared heater. One month into near-total isolation, Castro is sharing his thoughts and reflections with Document. So is this how the world will end?

According to Joy Behar (“The View”) it takes five positive thoughts to counter-act one negative thought…… Ok I’m doomed.

I’m thinking the plague mass (my term for the COVID-19 pandemic) will play out the way nature always has, survival of the fittest. I don’t mean in a callous way like that all old people or people with suppressed immune systems will succumb. I mean the dumbest! When I reluctantly look at the news, the airwaves are beseeched with images and live footage of these people (and I use that term generously) out protesting, with guns, their supposed rights to go out in public unmasked and ungloved and prance about as they please. They claim they want to go back to work… Have you seen the images of these “protesters”? THEY DON’T WORK. Where does one work who looks like a Soldier of Fortune, Pepe the Frog survivalist?… besides Breitbart, which I’m sure doesn’t pay.

Does Alex Jones work? I thought he was bankrupt for the Sandy Hook debacle he fronted. He still owes Leonard Pozner (father of a murdered Sandy Hook child) and David Hogg (shooting survivor at Stoneman Douglas) $126k for calling them “crisis actors.”

We know Betsy DeVos doesn’t work. She doesn’t have to. She’s off beveraging on one of her ten yachts with her Blackwater brother Erik Prince. Lady DeVos is much too busy making lives miserable for students by saddling them with life-long debt, and bringing the bar of Ameirkkkan education as low as her IQ. I bring up these two because they’ve been connected with help to organize or funding these anti-StayHome protests. All sanctioned by Trumpworld in his narcissistic, Dr. Strangelove-esque tweets! 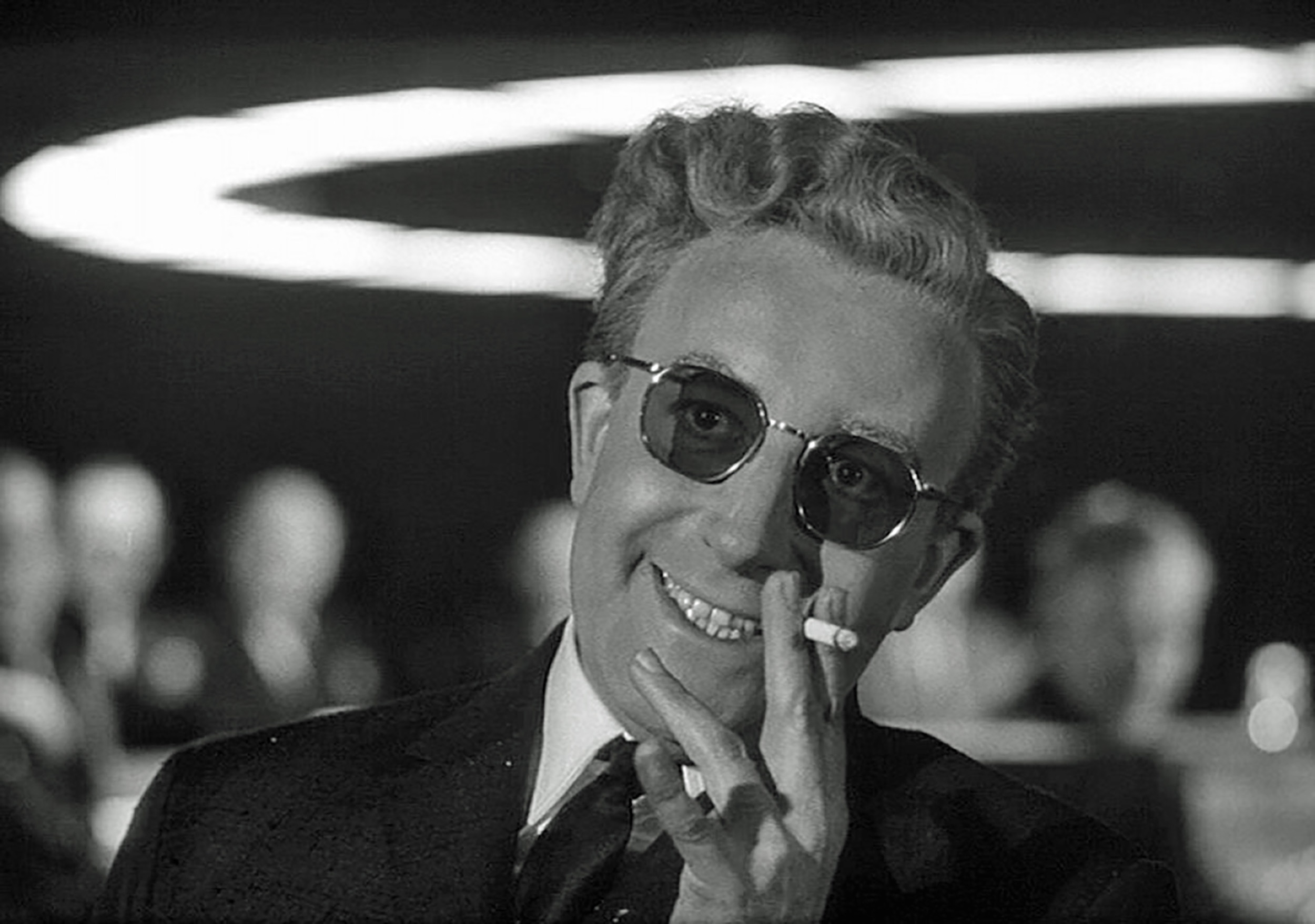 The realities of life during plague in Amerikkka are staggering. Every day things now take considerable navigation. There are endless subtly enacted rules put out by Trumpworld that are now appearing in rapid effect. As example, this new REAL ID. what is the real point? When one applies for a drivers license they already have to prove citizenship, legal status, any criminal activity. What does this new provision actually do? Why is it necessary? Apparently if you don’t have it, you can no longer take domestic flights, or visit a federal courthouse or federal building. So after October 2020 you will need an ID to show ID.

Trumpworld Gestapo William Barr ( I removed the title Attorney General) said today he supports legal action against states that continue to impose strict social distancing rules. What kind of fuckin alternative reality are we living in? This bullshit is beyond Orwell, bordering on JG Ballard! You know, like his novel Crash, where a society is obsessed with car accidents and it becomes a pleasure.

And what the fuck are all these tutorials about a supposed future vaccine for COVID-19 including human microchip insertion? Isn’t that what they do to pets so they don’t get lost? Do you know who has always promoted human microchipping? Satan!

As far as LAy (like lay there) goes, where are all these provisions that were supposedly provided by Mayor Eric Garrett and other “liberal politicians” (i.e. real estate moguls)? Where/when are they being enforced and protected, like evictions?

I’m finding it stressful being back in LA… what a difference a month makes… Imagine what it will be like in a year! I’m so glad I’ll be back in the comfort and serenity of the high desert and Bee’s cabin soon. Oh wait… that’s my neighbor. 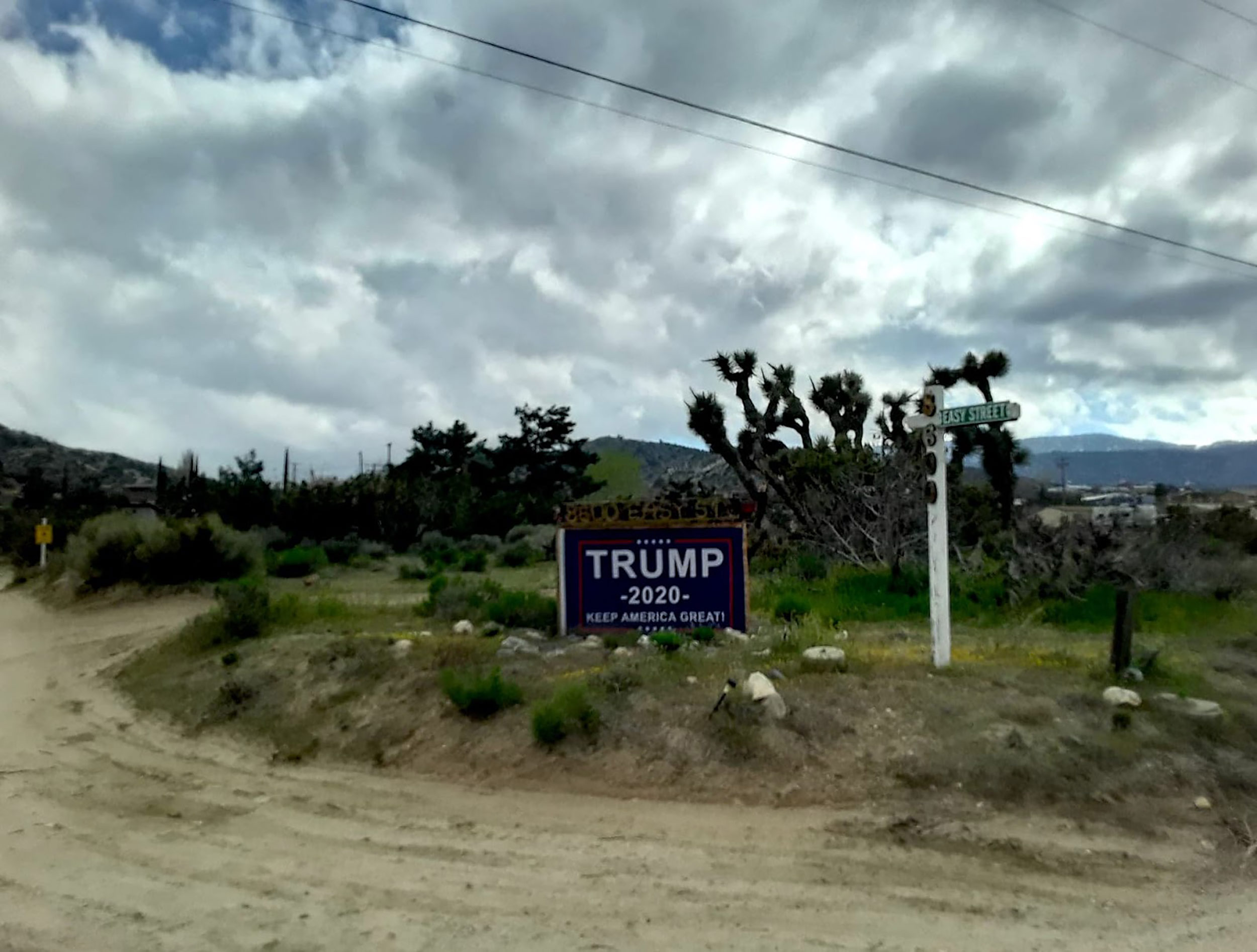 Rick Castro: My neighbor in the high desert.

So that’s seven negative thoughts I rambled on about today (eight if you include my neighbor in the high desert). According to Joy Behar I now have to write about 40 positive thoughts… I’ll do that tomorrow.