The underground fetish legend picks 6 spooky, sexy things to do on the internet this week

Currently, I’m in self-isolation in the high desert of California. I made the correct decision to flee Los Angeles after looking at a map of the plague, consuming LA County as it already has NYC, San Francisco, Seattle, Paris, Berlin, Venice, Milano, my beloved Brescia (visited in 2017), South Korea, and of course China—ground zero. Coming soon to the city you reside in. 2020 is fucking harsh; the year started off great for me with new exhibitions every month and a planned takeover of the basement—aptly titled La Bas: 120 days of Rick Castro—of Lisa Derrick Fine Art Gallery in Chinatown… oops. Since everything is contagious, I have zero work and no future plans, I thought I would share with you the next phase of community standards:

120 days of Rick Castro: In Quarantine. Things to do while not leaving the god damn mutha fuckin house.

Winchester Mystery House Virtual Tour
I’ve always wanted to go to Winchester Mystery House, located in San Jose, California. Constructed in 1884, the mansion was the personal residence of Sarah Winchester, the widow of firearm magnate William Wirt Winchester. It seems the mansion was haunted by the ghosts of those killed with Winchester rifles of her late husband. As long as she kept building rooms it would never reach her. Now, because none of us can go anywhere, we can all go for free!

Nicola Bonandrini DJ sets
Living in Brescia—which has the second-highest concentration of plague death in Northern Italy, following Bergamo—il mio gatto amore DJ Nicola Bonandrini spins once a day or so to help keep his fellow citizens’ stress levels lower during mandatory lockdown. If you are found without papers on the streets of Brescia, you will be taken to jail and placed in quarantine! 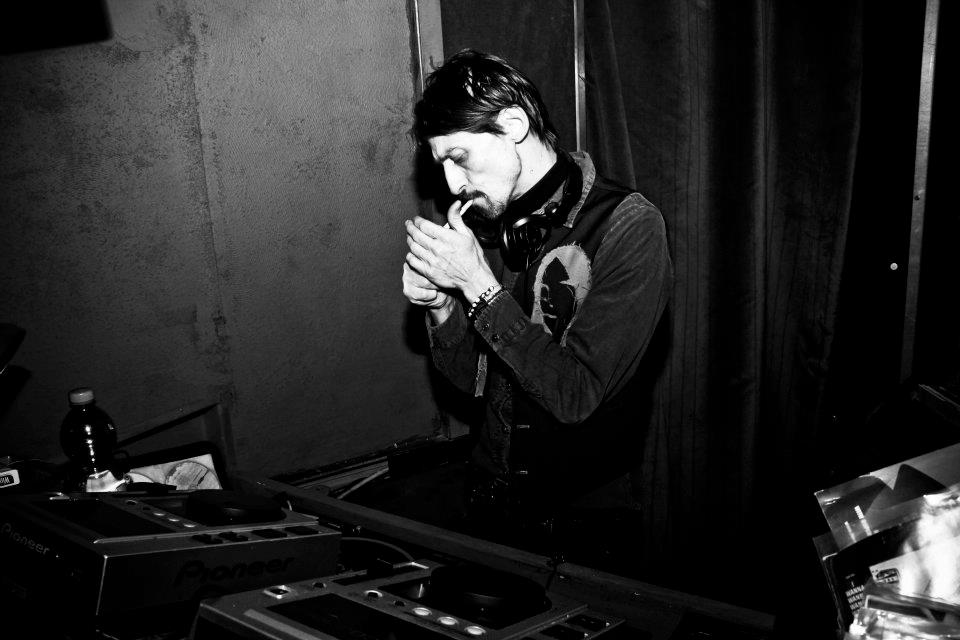 wyo russ
Two Wyoming guys react to everything that is mainstream, with a gay, hot, country bumpkin naivete.

“The CoQ’s are out in force (at home) and growing by the day. This one goes out to all the American CoQ’s. I know things are getting really scary over there, hope you are all safe. First we take London then we take LA.”

You get the gist….

Rick Castro was a Los Angeles-based photographer, filmmaker, blogger, and writer.
He has no idea what he’ll now become!