The brand delivers an exuberant homage to French cartoonist Jean Giraud, aka Moebius.

The most disparate points, from the American West to the vast expanse of space, can be easily linked with the right idea. In this case, the mythos of the frontier acts as the connective tissue. Jean Giraud, the French cartoonist and writer, produced work informed by expanding on such links, weaving between the hyperreal and fantasy to find aspects of one in the other. Carly Mark and Ayla Argentina of the NYC brand Puppets and Puppets, like practitioners of aesthetic medley who came before them—including George Lucas, Federico Fellini, and Hayao Miyazaki—were greatly inspired by the work of the late Giraud during the crafting of their latest collection, adapting various characters from his books.

What comes of it? Proof that Giraud’s influence is pervasive and that Puppets and Puppets’ penchant for imagination is capable of encompassing such an oeuvre. Overarching consistencies in the idiom of science fiction abound, extravagant on some models, subtle on others. Flowers protrude from barrettes like antennas stretching homeward, outer vests with plush shoulder pads evoke a softened Ginyu Force, imaginative headdresses run the gamut from mystical royalty to otherworldly nomad. All along, Puppets and Puppets drop pins on the interstices of reality and reverie. 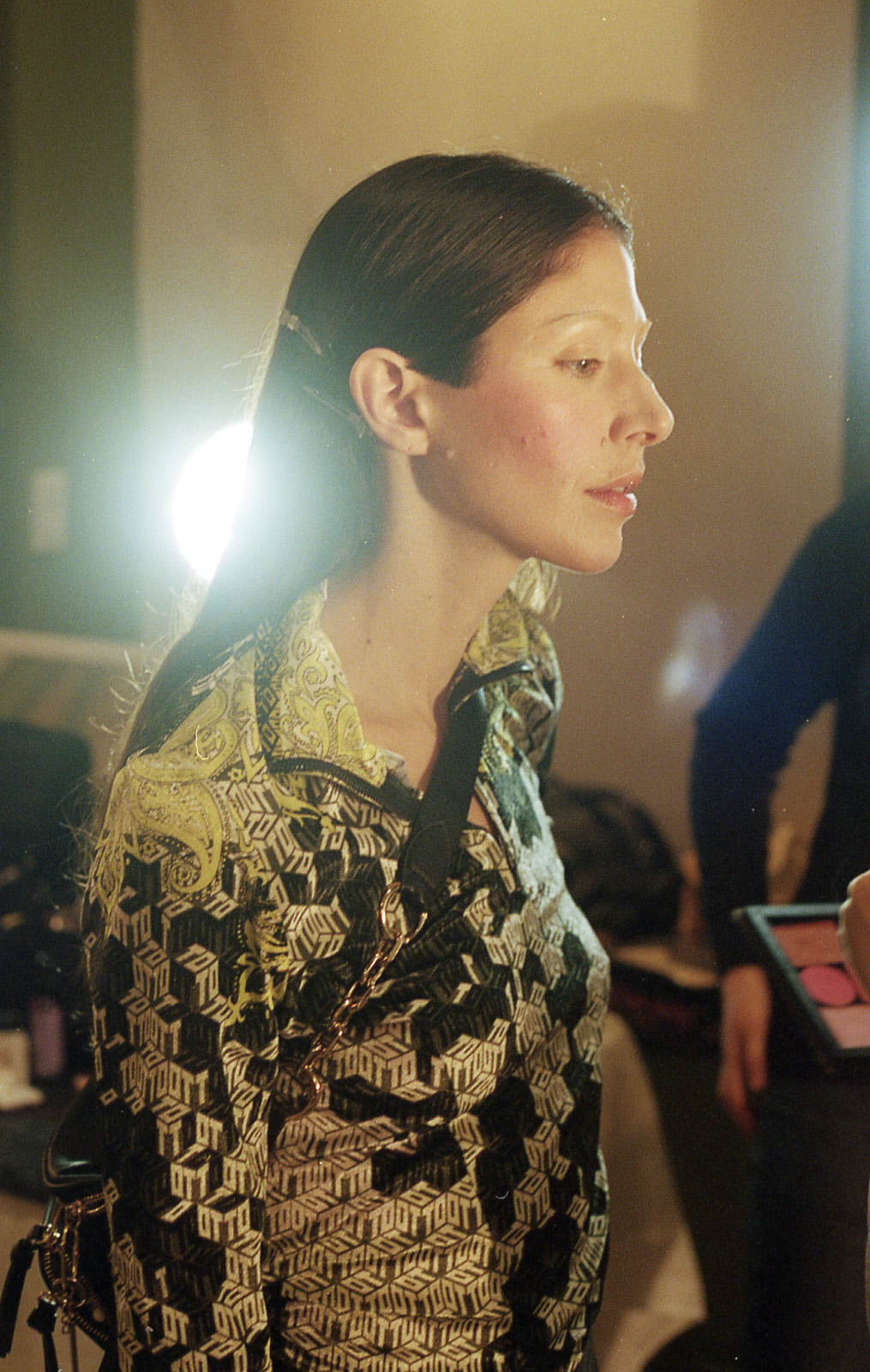 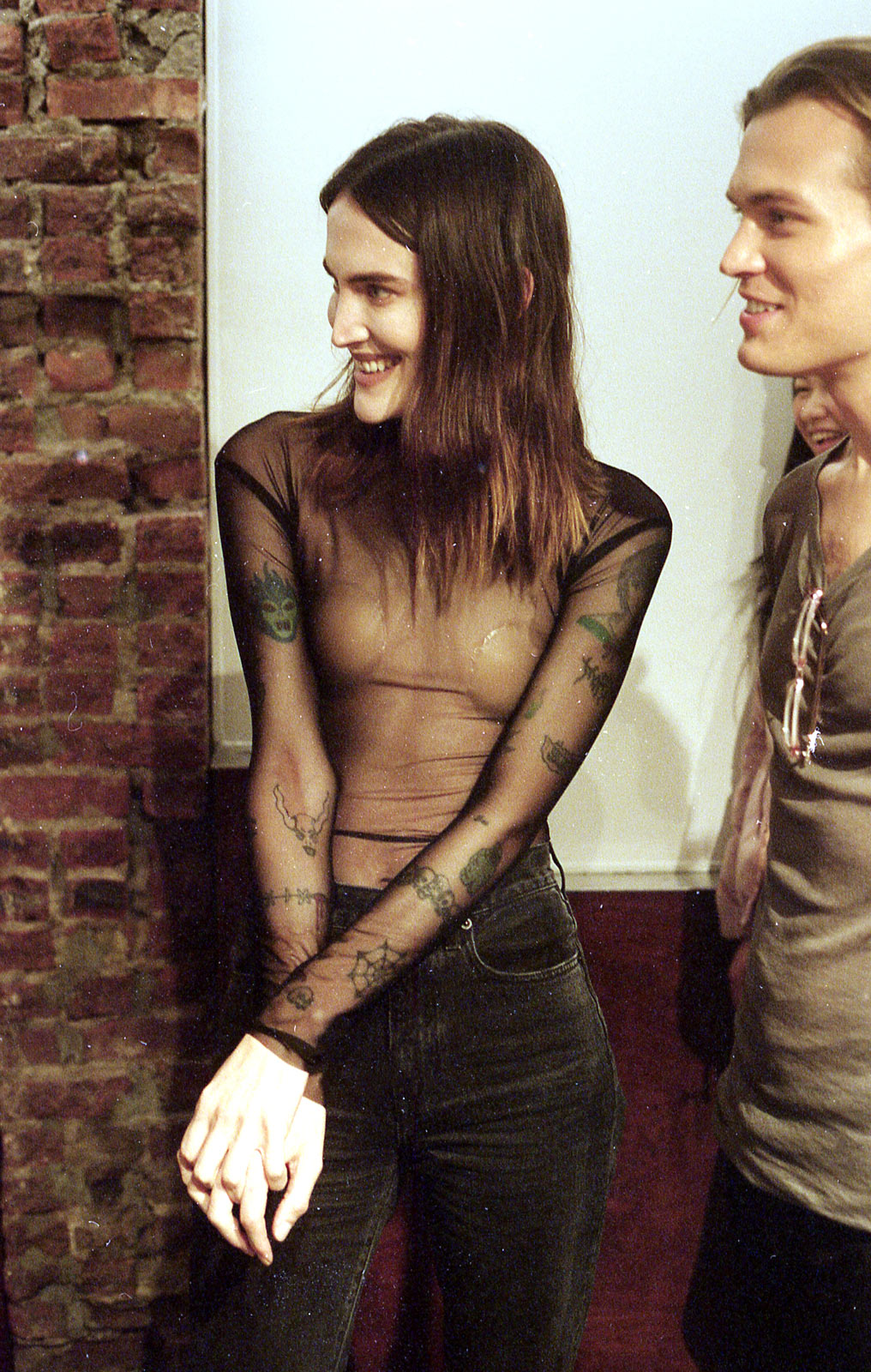 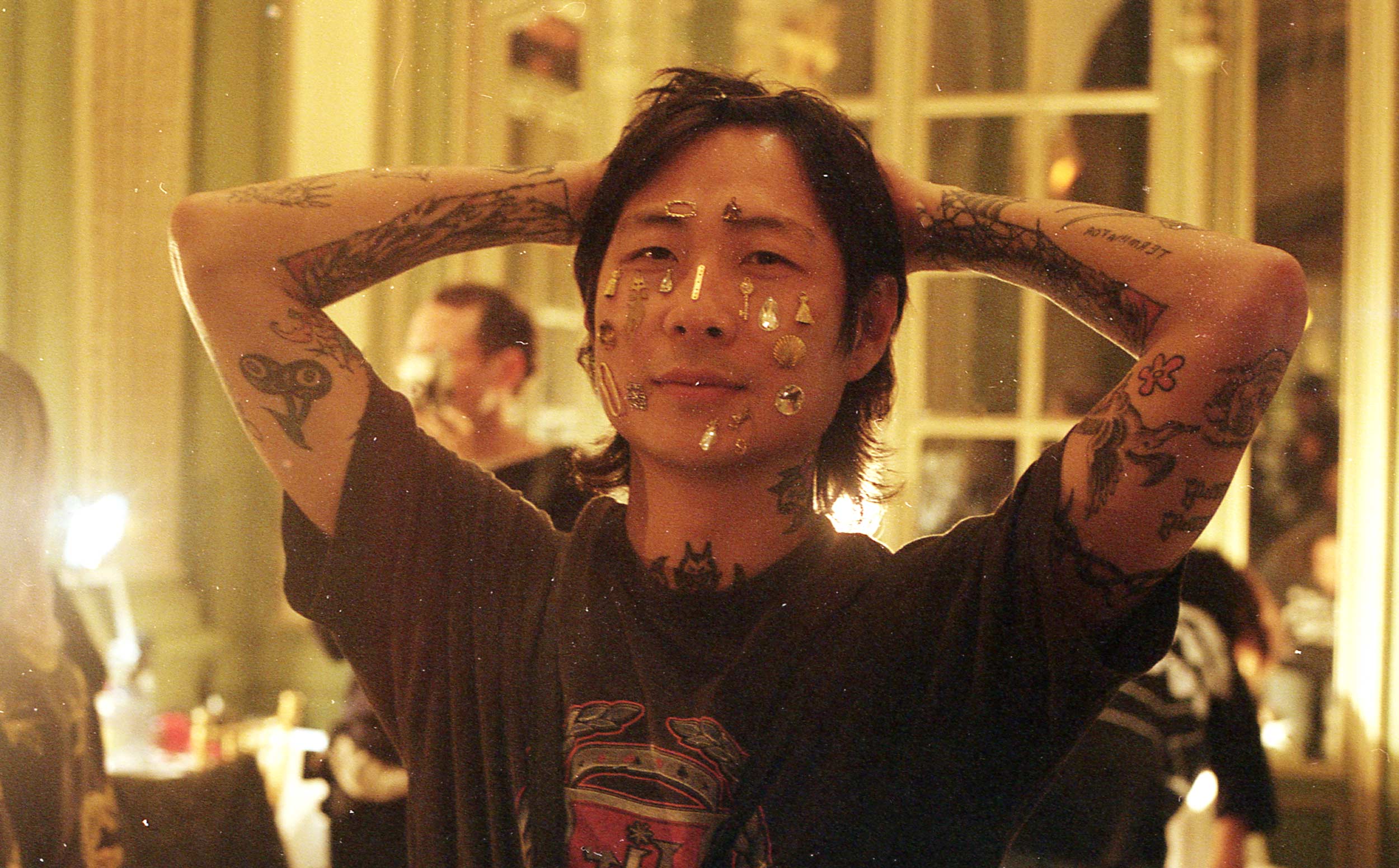 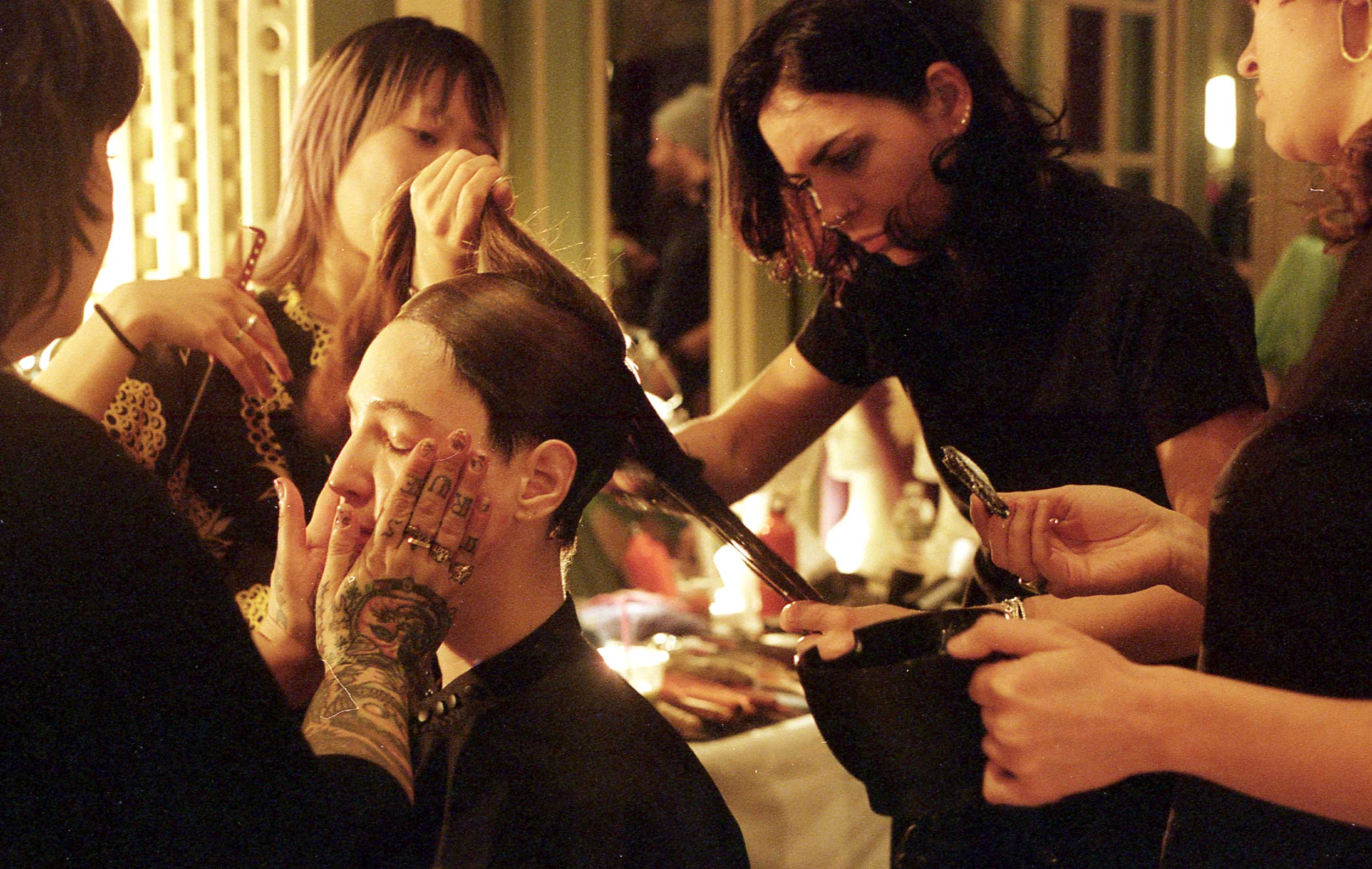 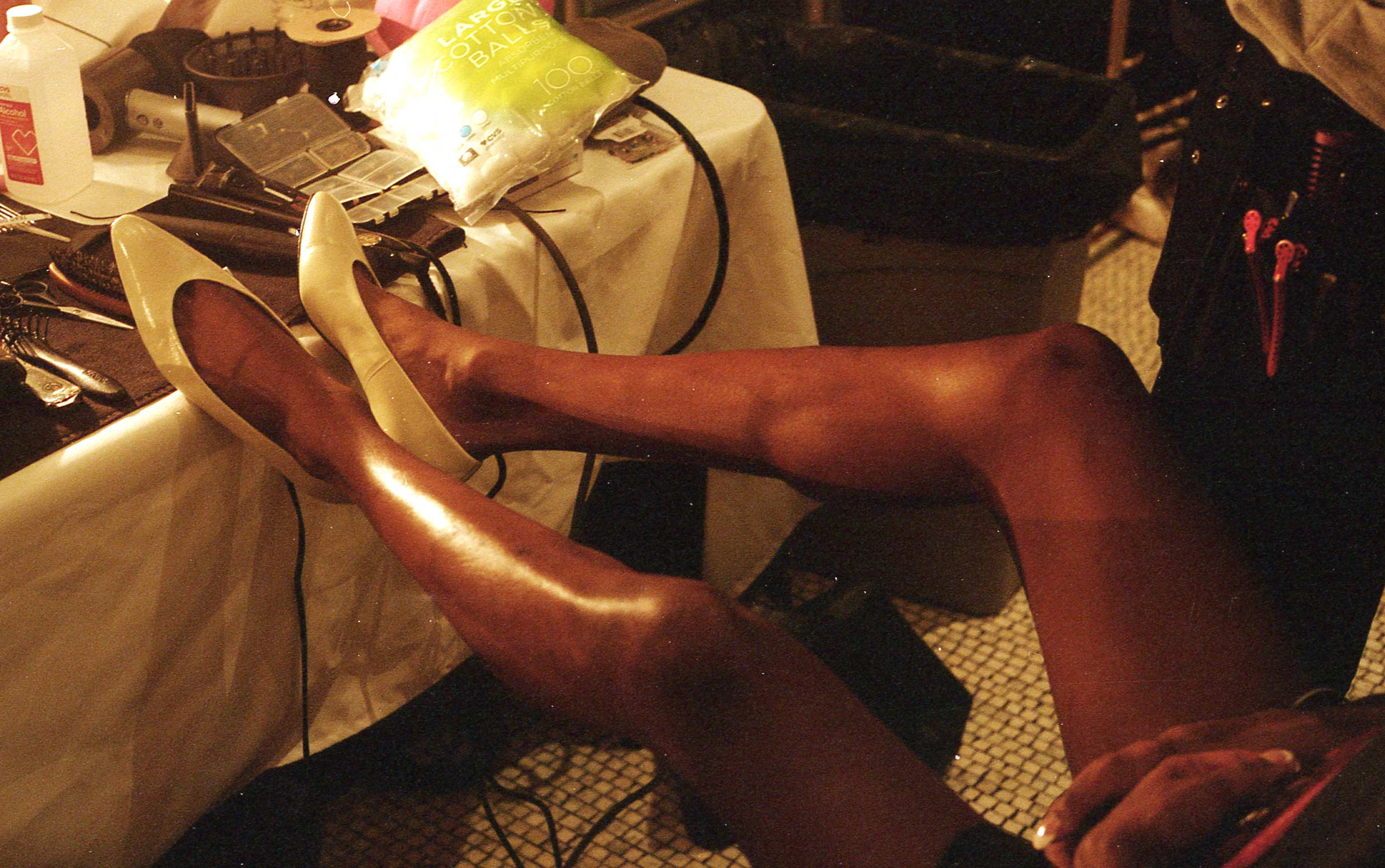 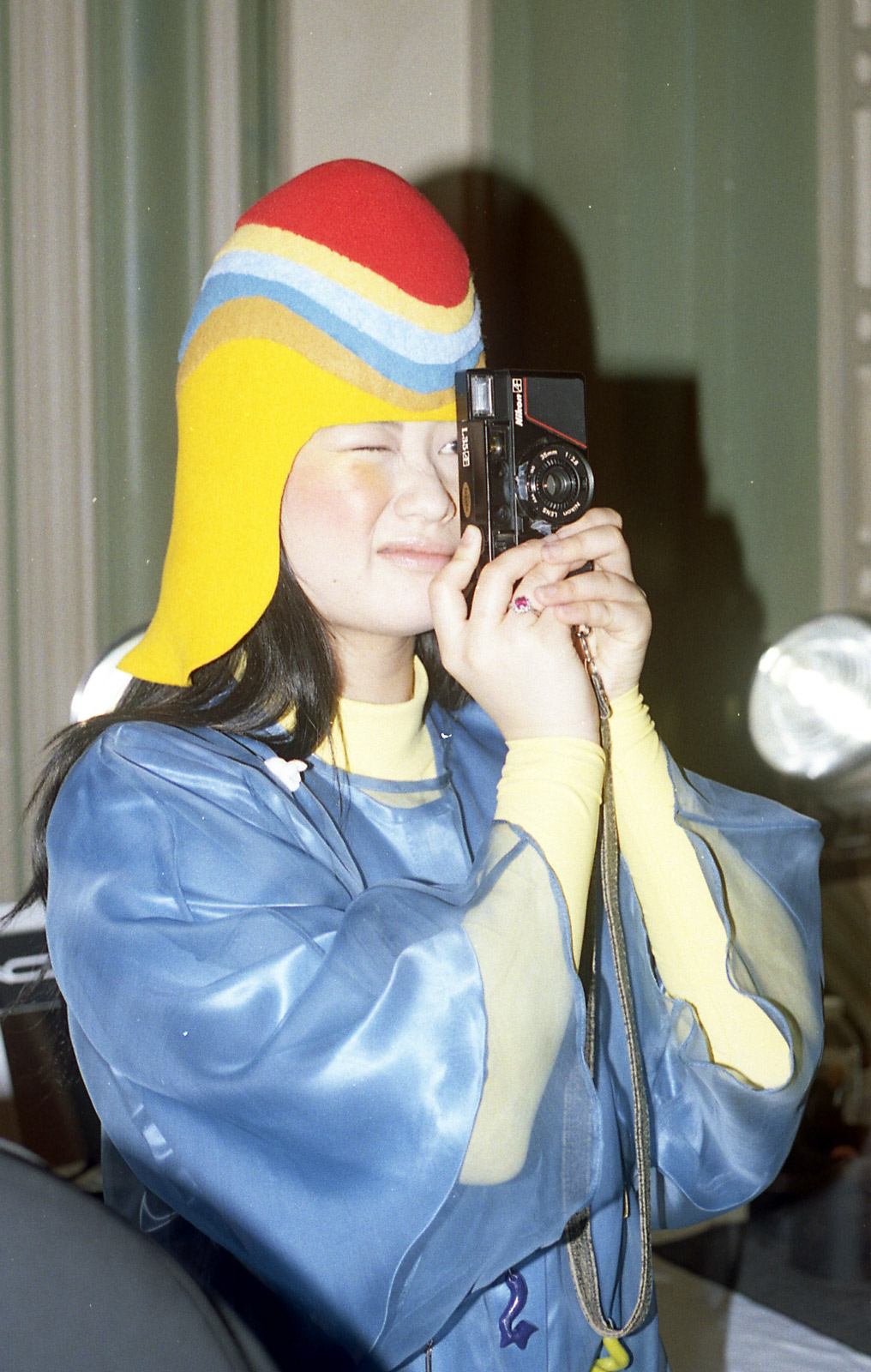 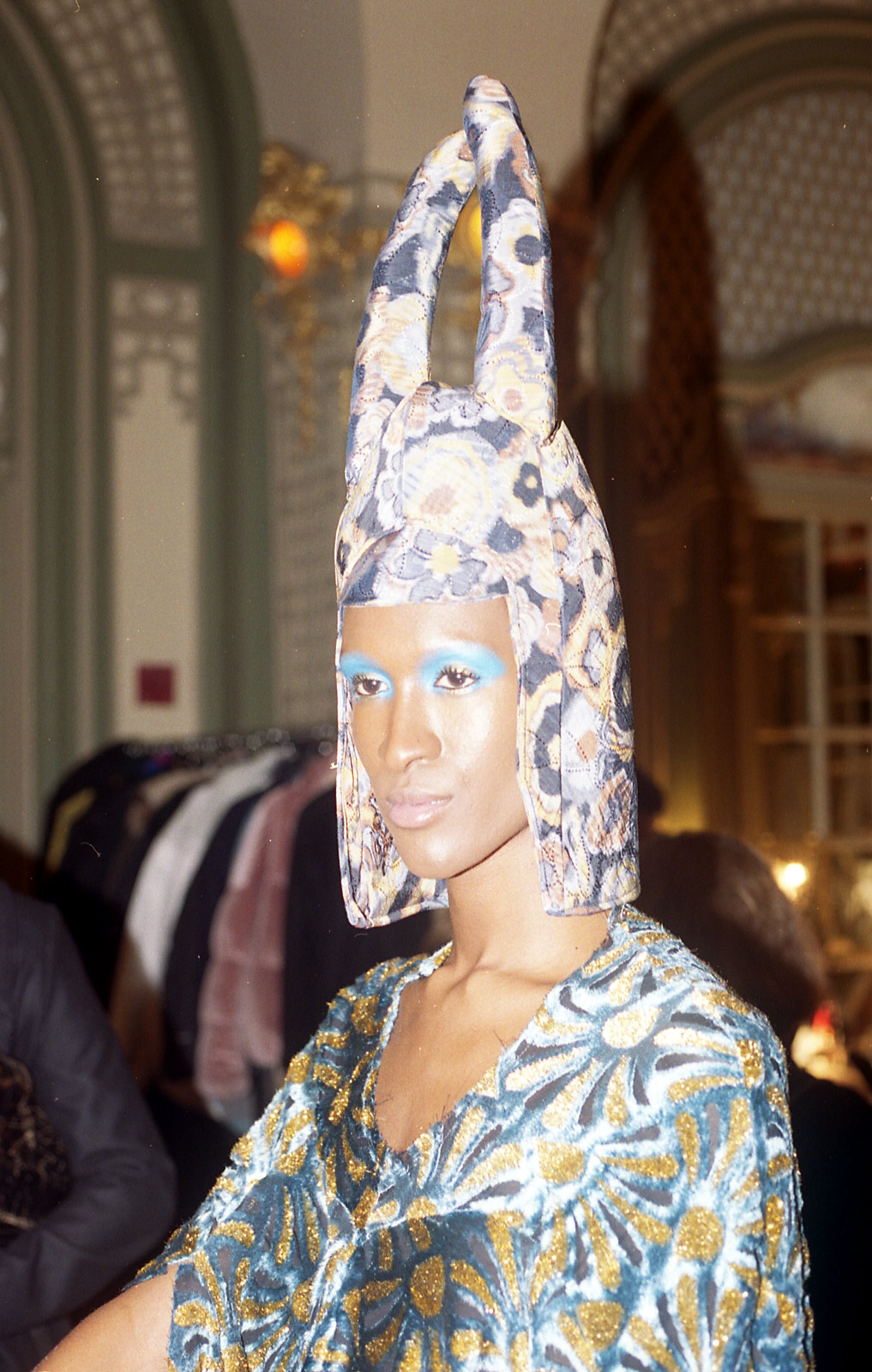 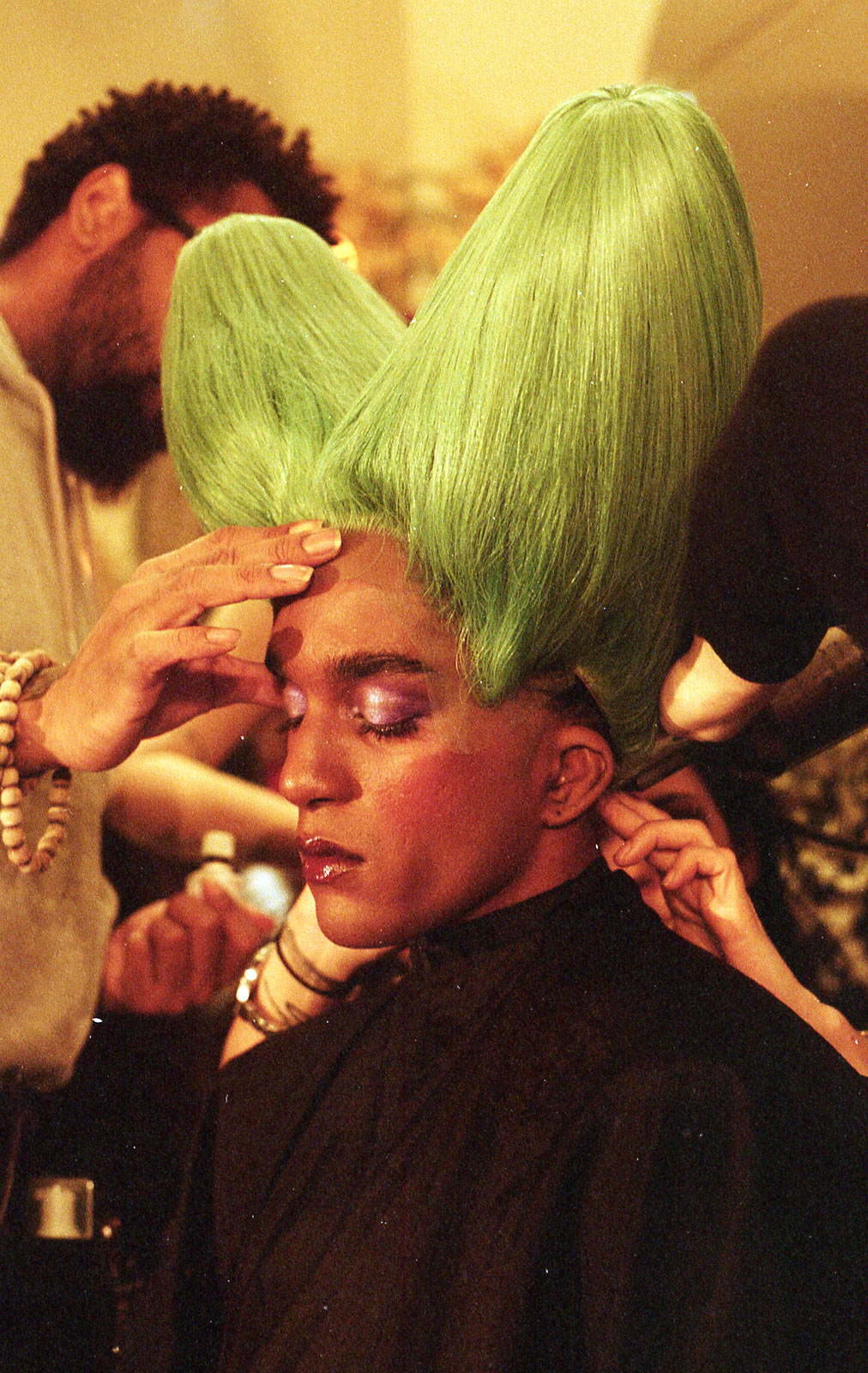 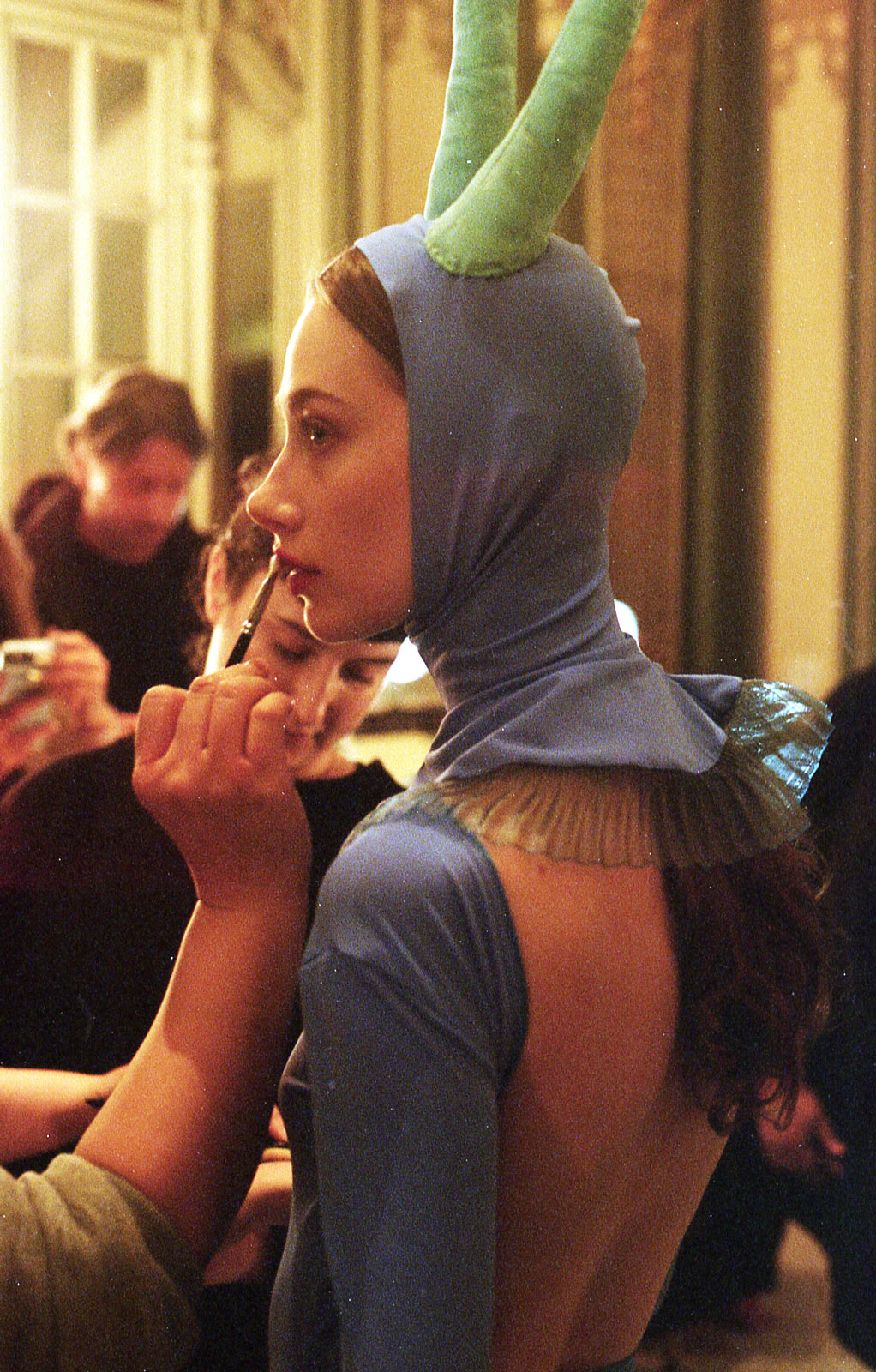 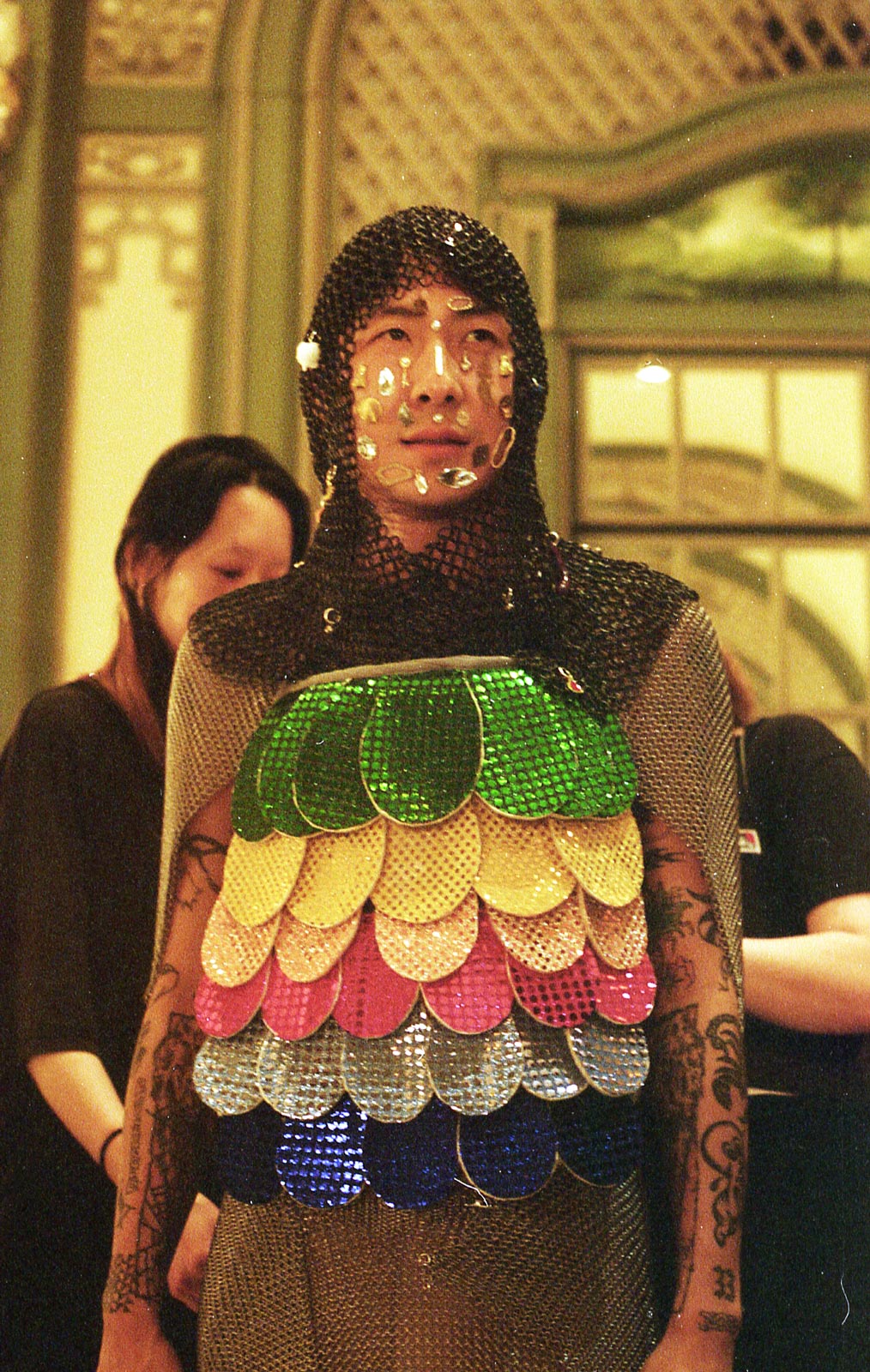 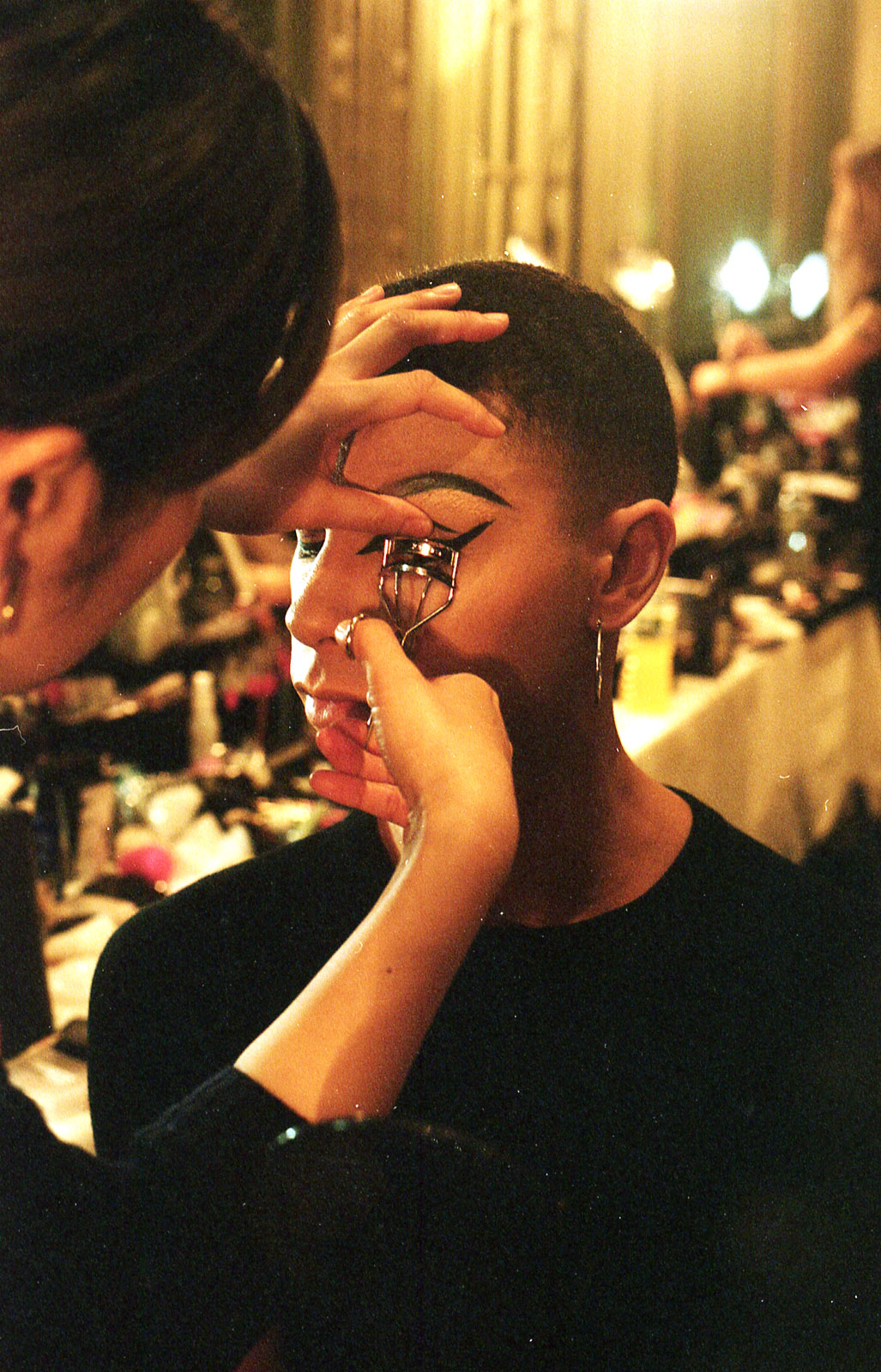 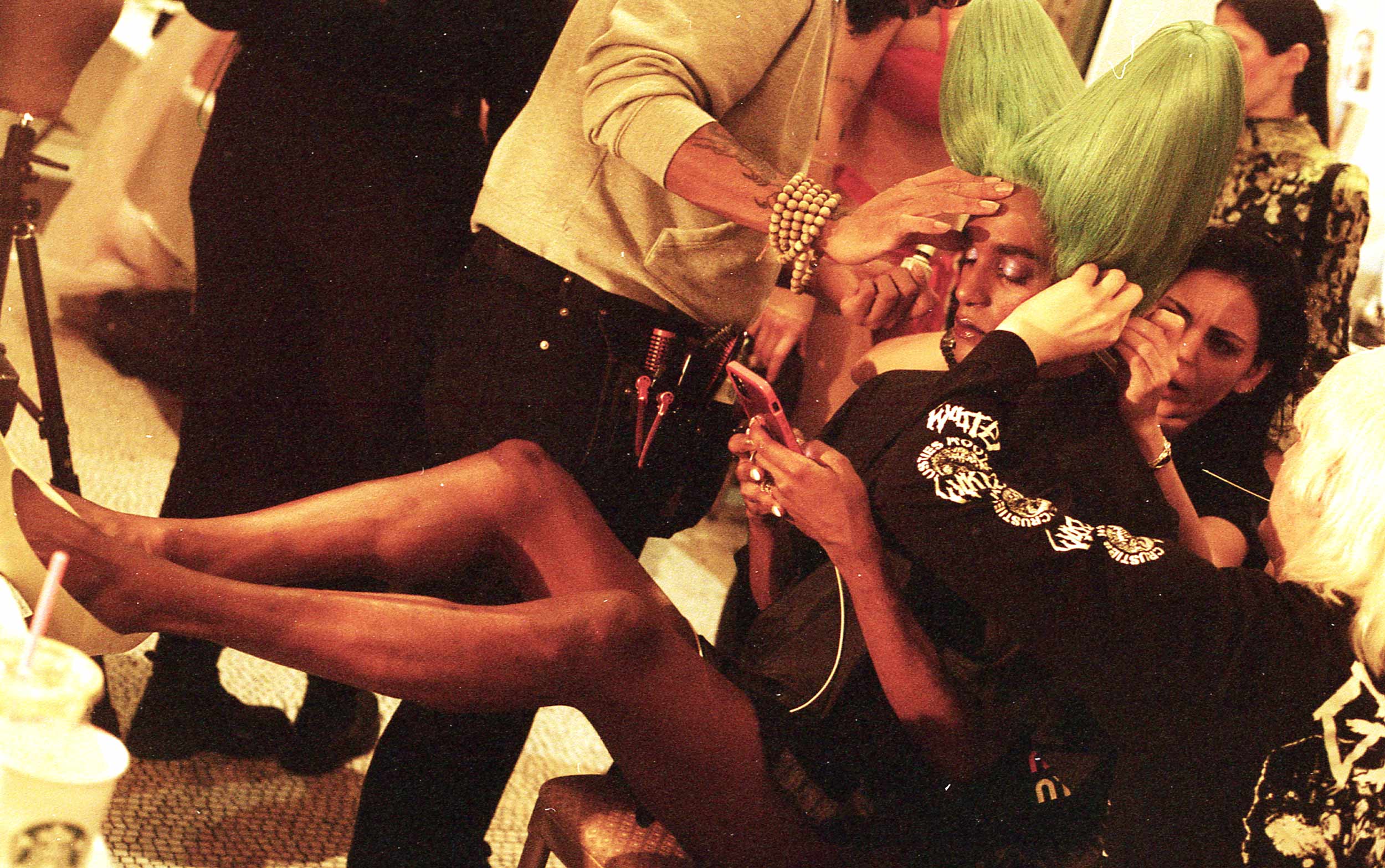 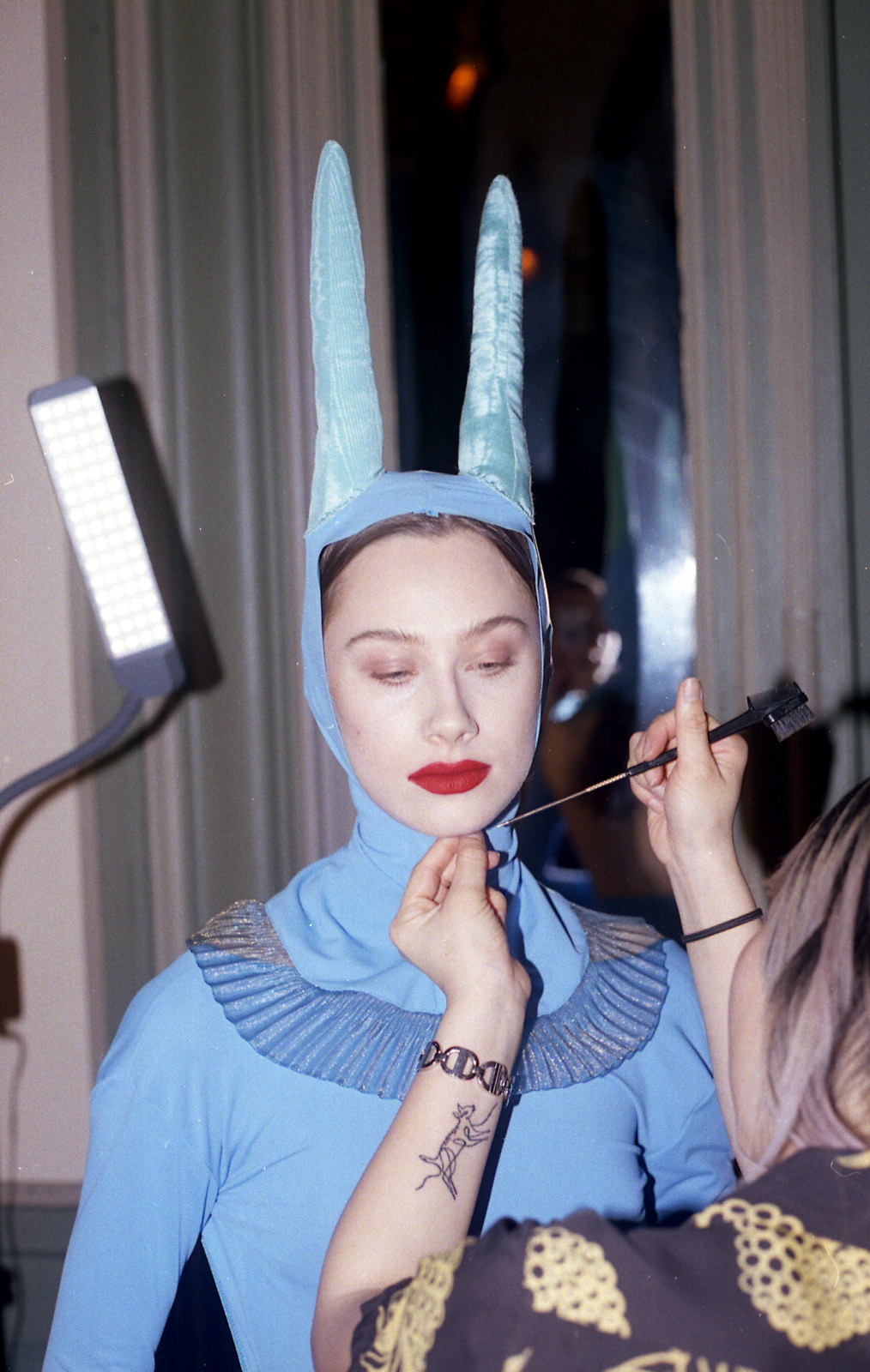 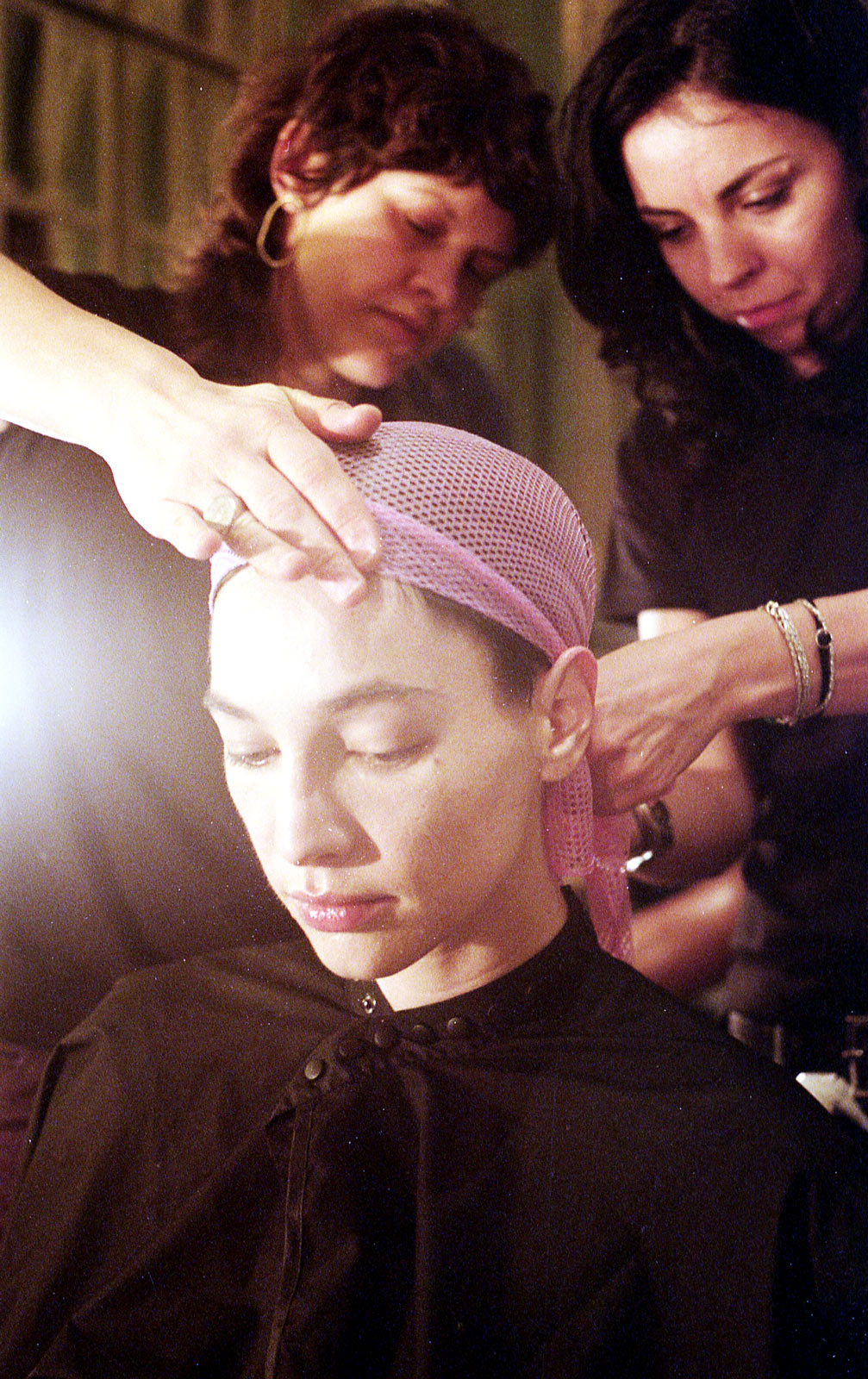 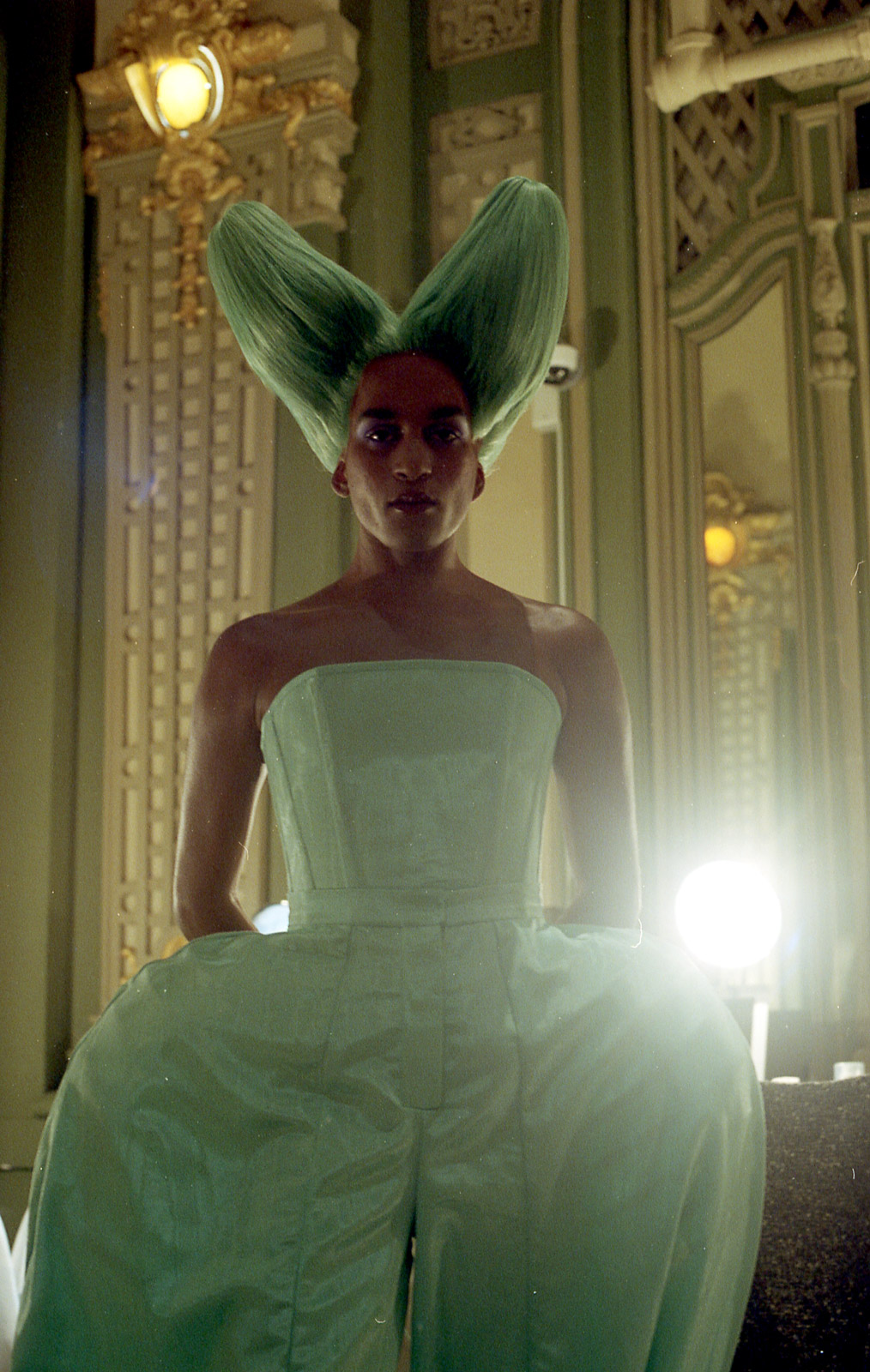 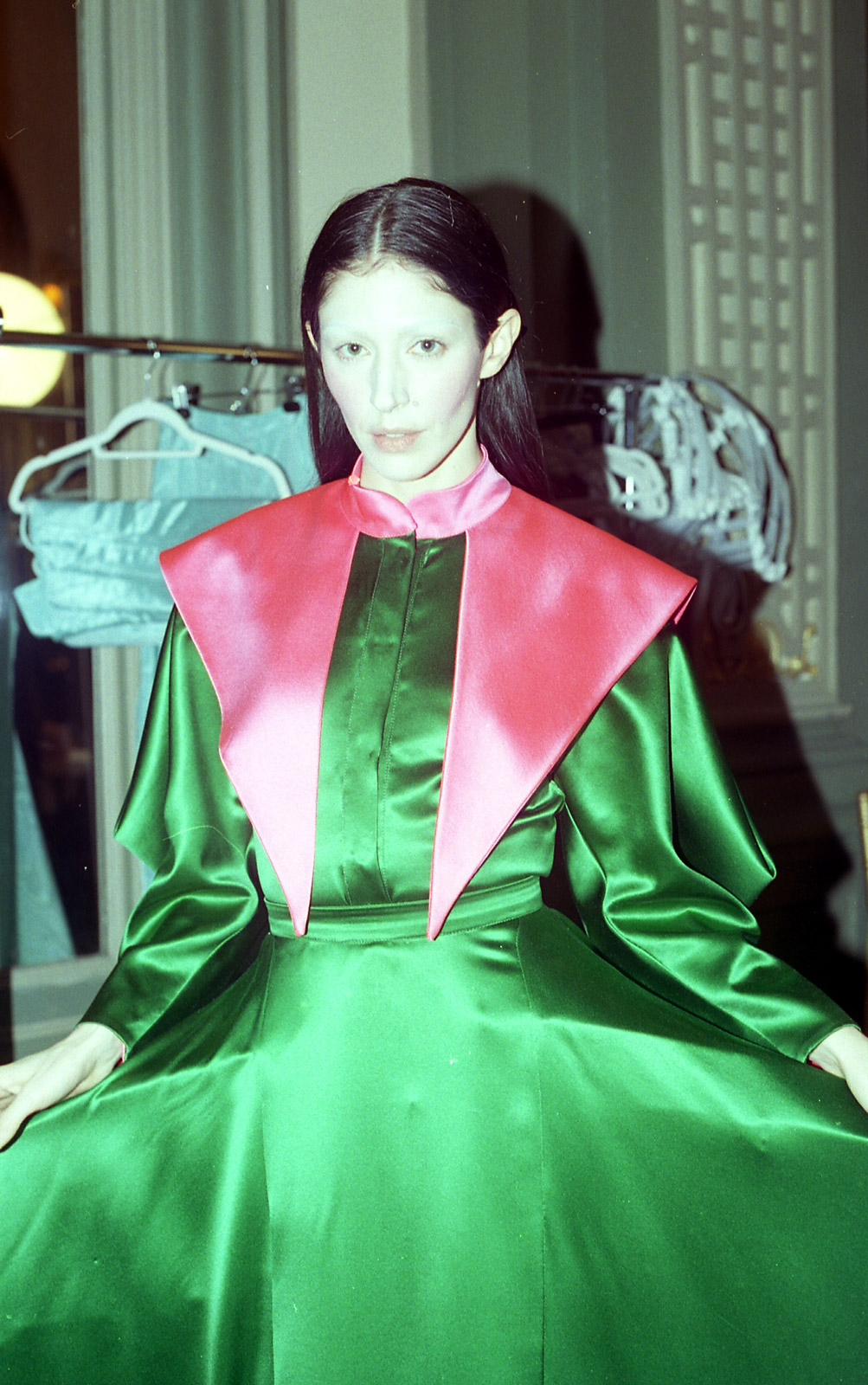 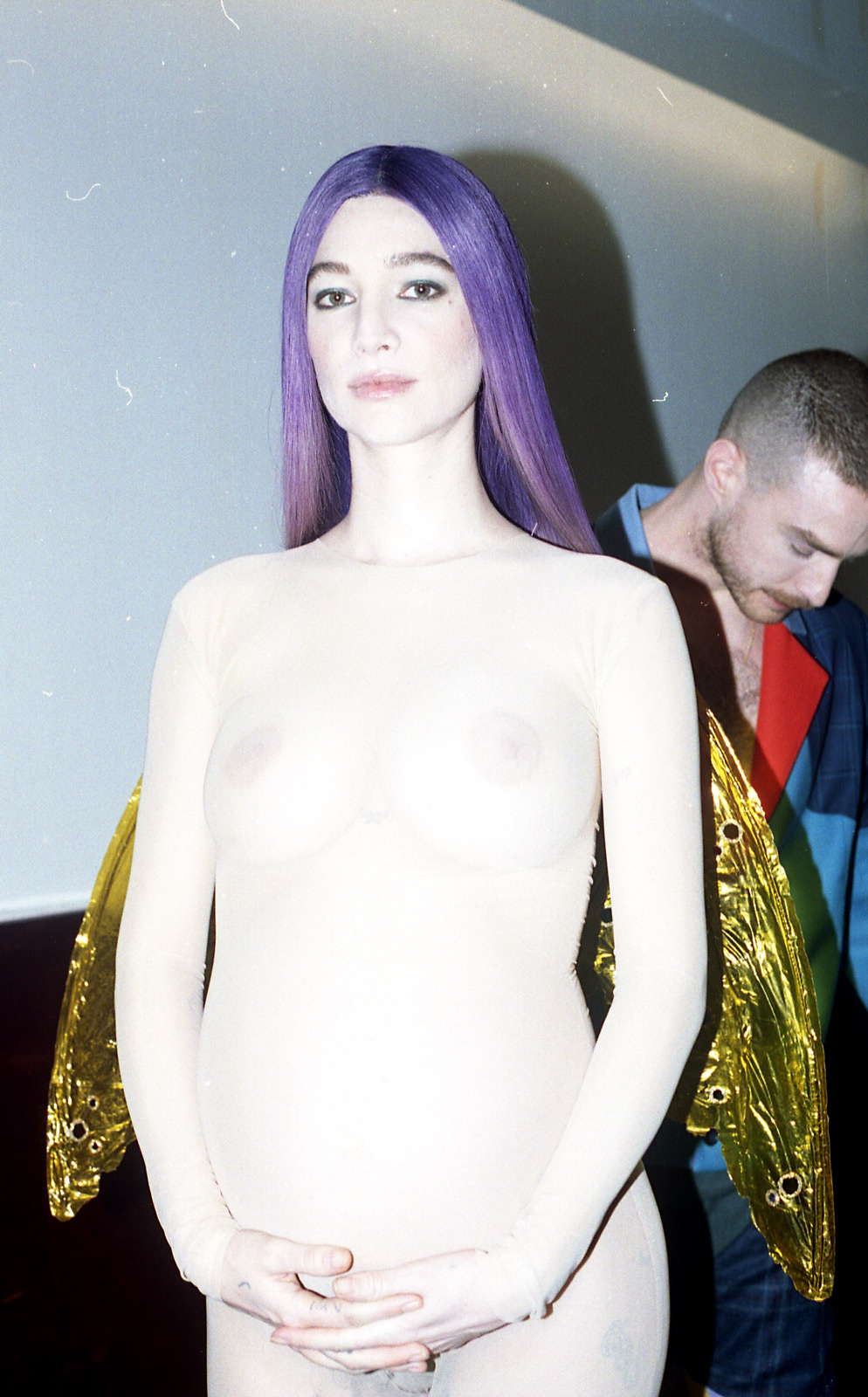