A new exhibition in London examines the art of fashion forgery as reappropriation.

In an American Journal of Sociology article simply entitled “Fashion,” German sociologist Georg Simmel offers various descriptions for the role he thinks fashion serves, largely based in his view of the medium as “a product of class distinction.” In a dialectic between the comfort of imitation and a need for differentiation, to Simmel, fashion inherently moves forward when trends trickle down. He writes, “the fashions of the upper stratum of society are never identical with the lower; in fact, they are abandoned by the former as soon as the latter prepares to appropriate them.” Today it’s becoming clear to all that fashion standard-bearers can arise from just about any sector of society, and that what we see on the runway increasingly references trends that are pointedly more down to earth than the world’s biggest houses.

Running adjacent to this shift, the practice of bootlegging, which binds imitation and differentiation into a single piece, has placed figures like Dapper Dan out of Simmel’s hierarchy, or at least on a ride from one end of the cycle back to the other. One of Harlem’s hallmark designers, who went from drowning in cease and desist letters from luxury labels to launching lines with Gucci, isn’t alone in blurring the lines that Simmel sets. The Real Thing, an exhibition now showing at Fashion Space Gallery, explores the development of various branches of bootlegging and reappropriation. 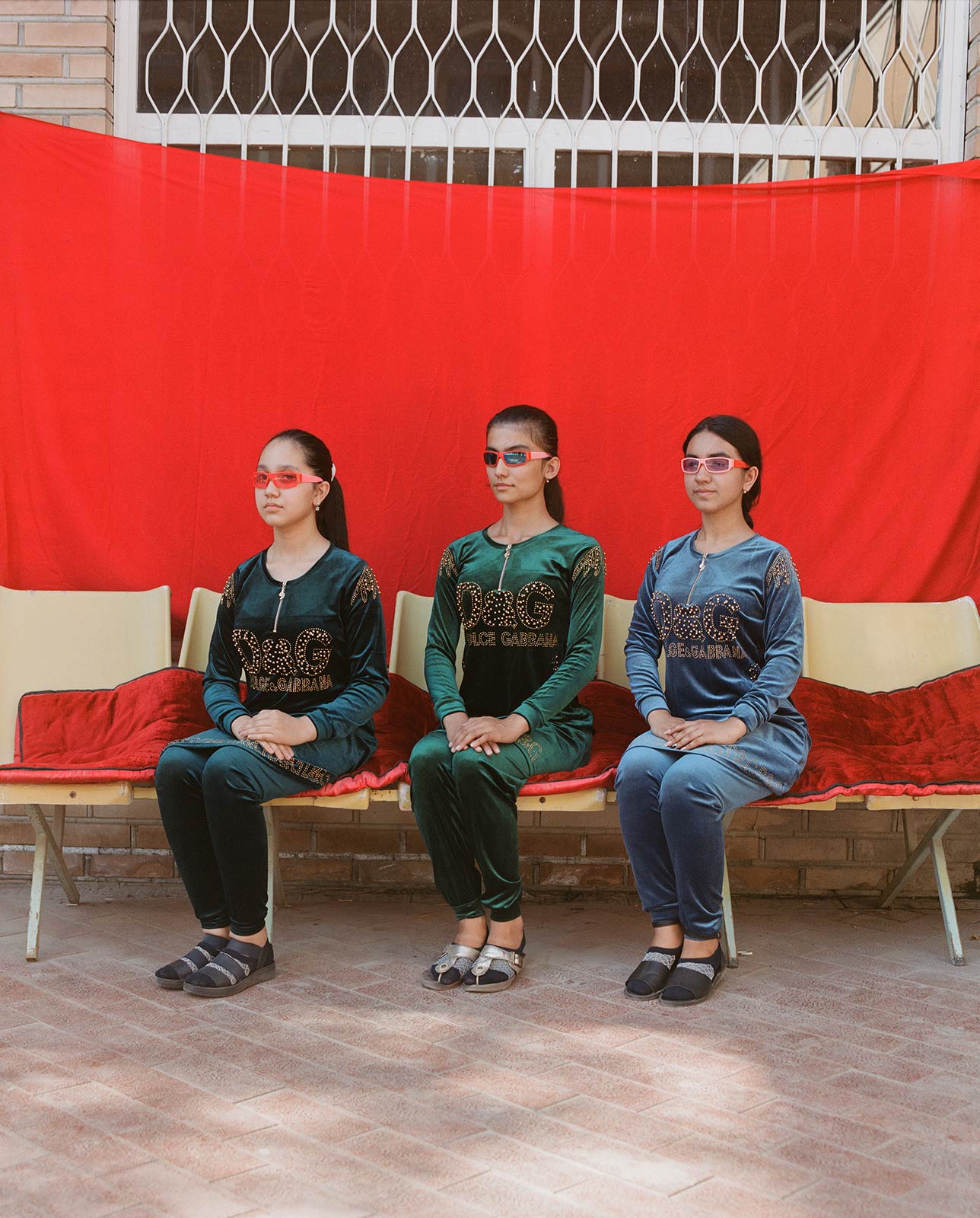 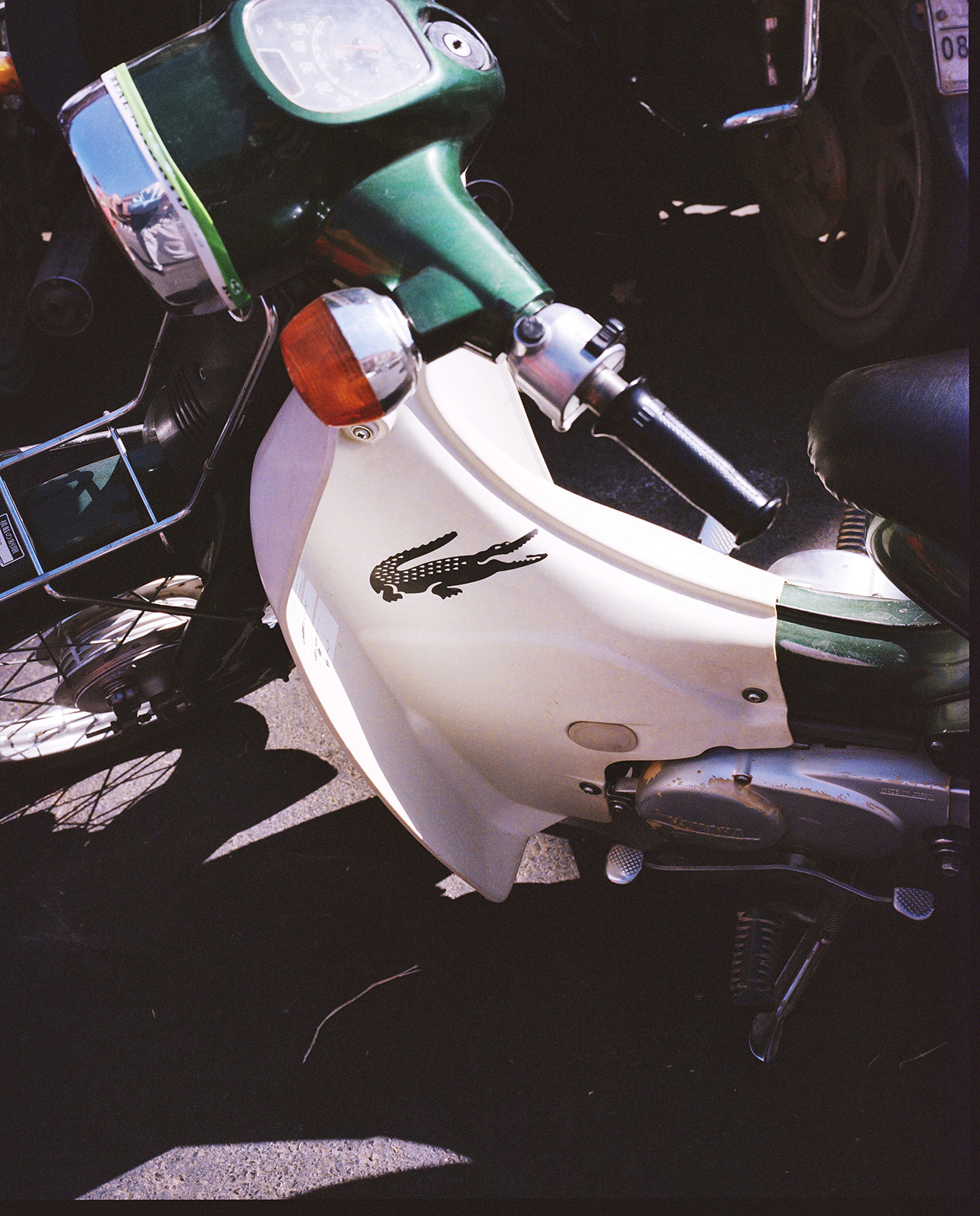 Bootlegging can be an ideological tool, reifying the class structure theory of the case, or rejecting it. Along with photographs of Dapper Dan by Drew Carolan, there’s an installation by NOKI creator and designer JJ Hudson, commonly known as Dr. Noki. An early adherent to the idea of circular fashion, Hudson’s known for customized pieces that place logos in unexpected new contexts, often in conversation with other brands, as demonstrated in his appropriation of the British National Health Service for a collection. Refusing mass production of his work time and time again, Hudson is one example of how sustainability is the raison d’etre of circular fashion.

Still, the ethics of scamming are clearly situational, and often result in strange benefactors. In the realm of streetwear, there may be no greater sin than rocking fake sneakers. Yet, fake shoes are good business, as sneaker verification is a thriving cottage industry.

Similarly, Sotheby’s has employed James Martin, an in-house art forgery detective who’s assisted the FBI in finding fakes. Yet, the Hungarian painter Elmyr de Hory rose to fame because, and not in spite of, his masterful forgery, eventually becoming the subject of the Orson Welles documentary F for Fake. His forged works are valuable enough to be sold on the market, a subversion of the industry’s supposed standards. 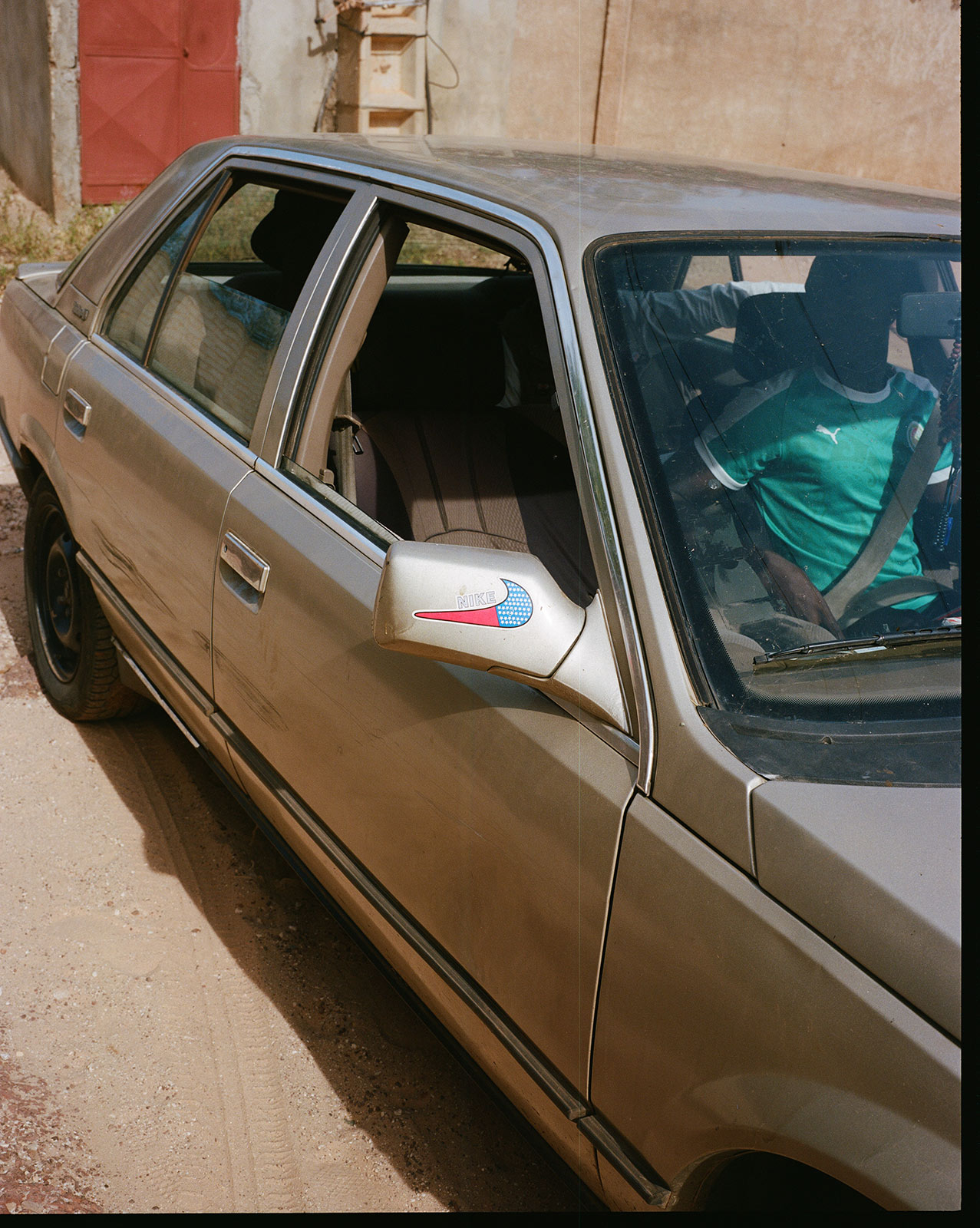 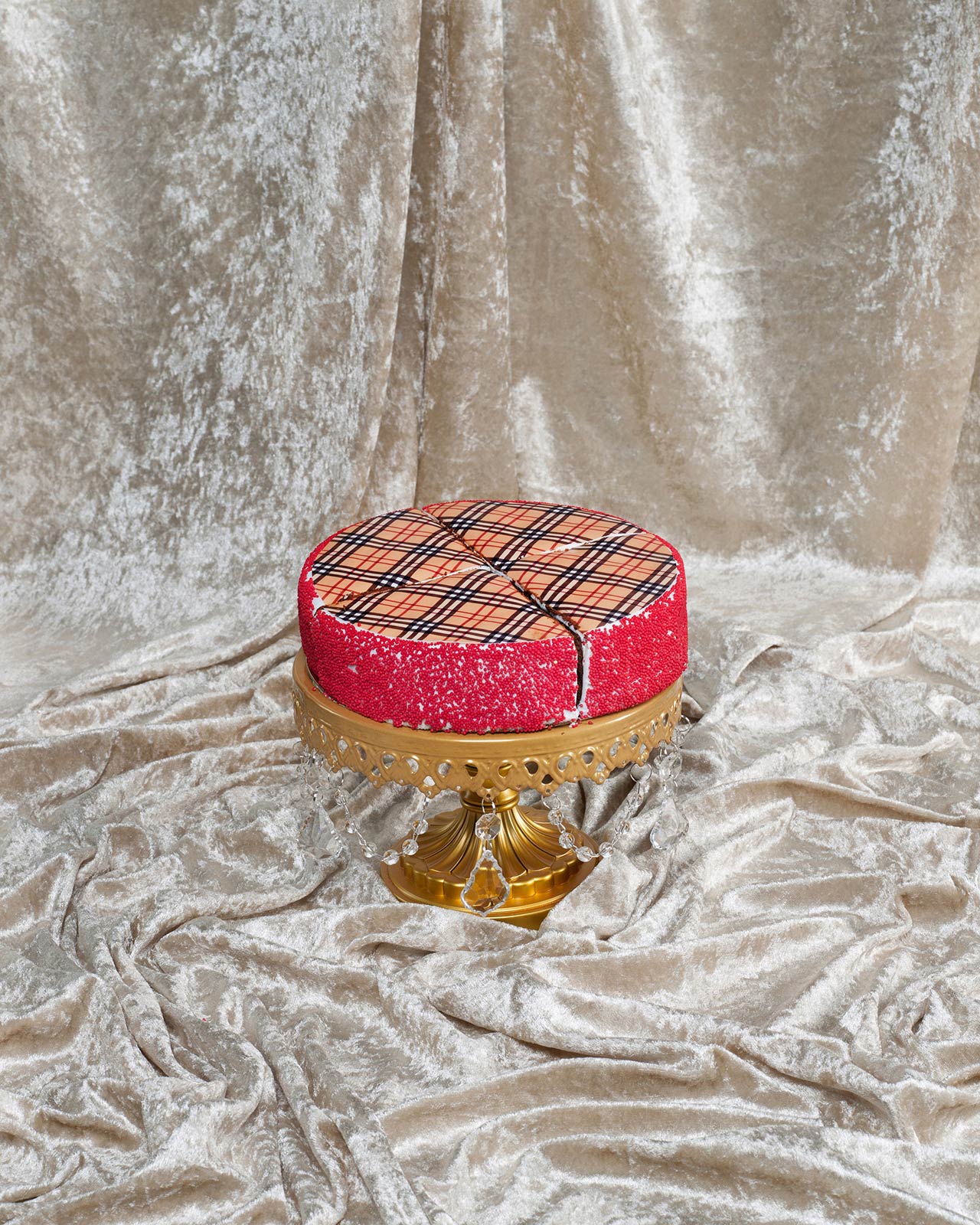 In the end, the scam, practice, or art of bootlegging is rife with contradiction. The reappropriation of a logo isn’t the same as selling a fake replica, but both rely on the social and financial value of its original source, melding art and commerce even more tightly than usual. It begs the question of where authenticity is derived, is it in the desire to benefit from the connotations of luxury or the ability to do so?

Inherently class conscious for better or worse, bootlegging makes gray of Simmel’s black and white. It is evidence of how deeply entrenched institutions, both economic and artistic, are within us. Even Hudson can’t deny how he feels, stating, “A lot of people presume that I’m anti-brand, but I’m not … My work doesn’t come from a place of hate… I’m using things that I love.”