Document welcomed the season alongside Grace Coddington, Mario Sorrenti, and more at the Public Hotel.

Before New York City got its first bit of snow this past weekend, Document and an array of guests partook in a lively affair to celebrate the holiday season on November 26th. After an intimate dinner at Ian Schrager’s Public Hotel, the assemblage of writers, photographers and artists alike, headed up to the rooftop where they enjoyed a DJ set by Julia Cumming. The event space was brimming with talent that night as fashion icons, such as Jason Wu and Camilla Staerk, photographers, like Mario Sorrenti and Theo Wenner, and models Kiki Willems and Mayowa Nicholas joined in on the festivities. Inside stood Grace Coddington, deeply invested in a conversation with Document’s Editor-in-Chief, Nick Vogelson, as the pair flipped through Document’s latest Fall Winter issue. Others stood outside, enjoying the Public’s panoramic views of Manhattan’s skyline. The bunch enjoyed pours of champagne and moody ambient lighting, entertaining into the early hours of the next morning. Photographers Oscar Andrew, Amina Gingold, Mark Minton, and Hunter Abrams captured the night full of spirit and thanks, for Document online. 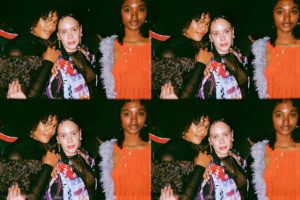 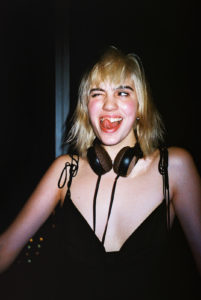 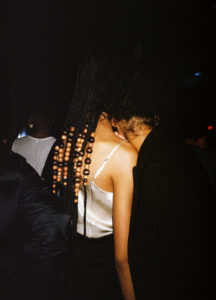 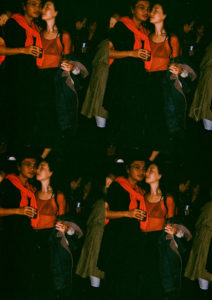 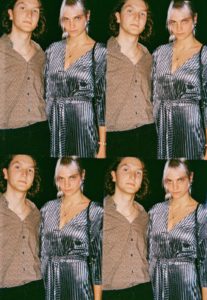 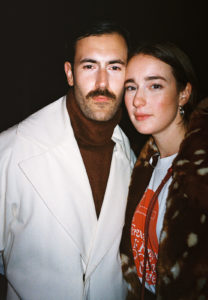 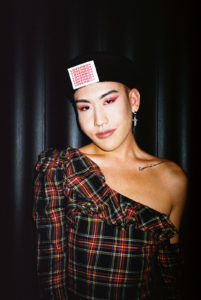 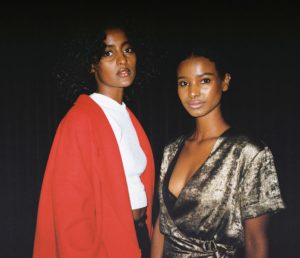 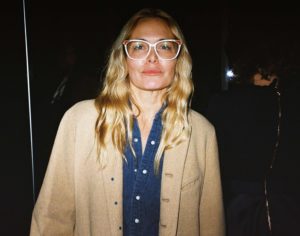 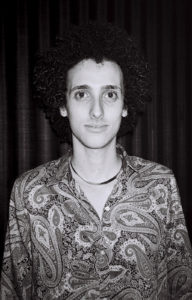 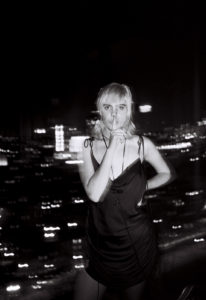 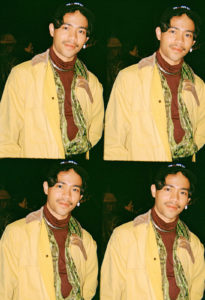 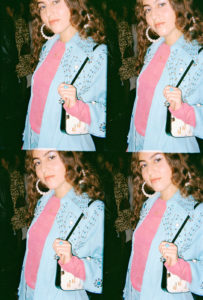 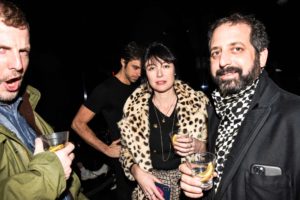 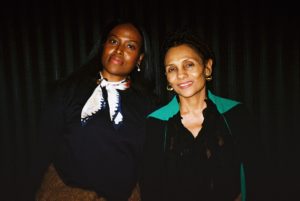 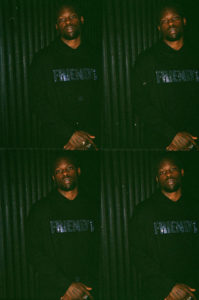 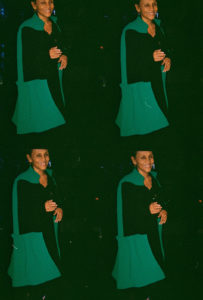 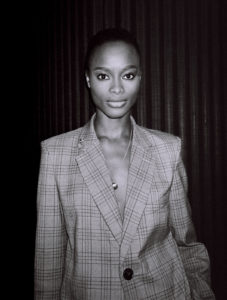 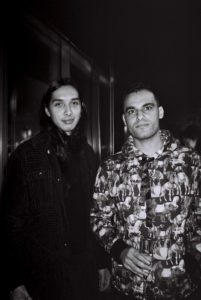 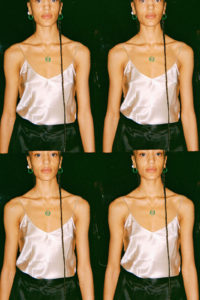 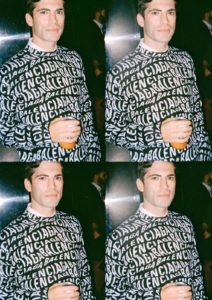 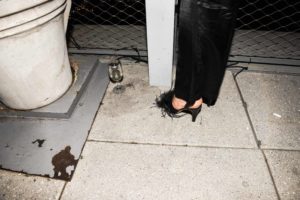 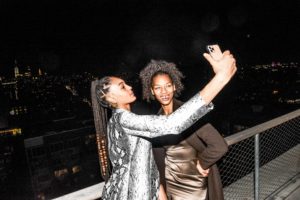 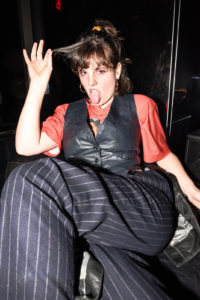 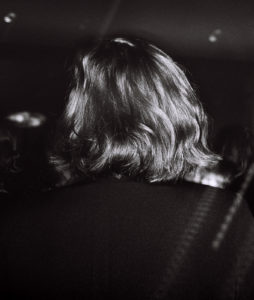 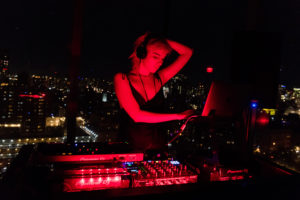 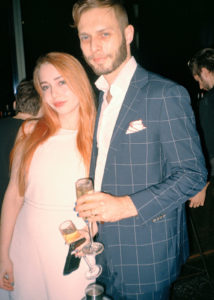 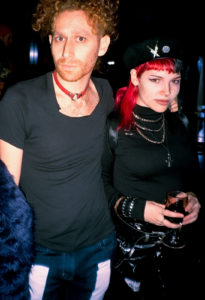