30 years later, experience the moments where everything changed, through the lenses of photographers on the ground.

Read more here from Peaches, Liz Johnson Artur, the infamous Berghain bouncer Sven Marquardt, and others who share their memories of an international turning point in Document’s F/W 2019 issue.

Within the mythos of the Berlin Wall churn powerful, contradictory stories: those of vindictive, merciless abuse under Soviet rule, its appropriation as a nucleus of post-Soviet American propaganda, and an Ozymandias-esque reminder that no power lasts forever. Still, after 30 years, the Berlin Wall is a historical enigma, capable of resonating at many frequencies.

A global reckoning followed the fall—heralded by Western democracies as the death knell for the Soviet Union and, to this day, reductively manipulated to epitomize the triumph of capitalist democracy over socialism. But the most poignant legacy of the Berlin Wall is passed down through the photographs and stories from East and West Berliners, who protested and sacrificed to bring down the wall and piece their city back together.

These images, spanning the years before and after the fall, recall the local outrage, elation, compassion, hard-won reunions, and fireworks over Brandenburg gate—how the small fractures turned to rubble. 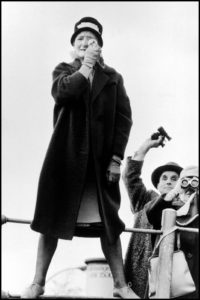 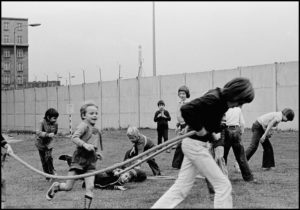 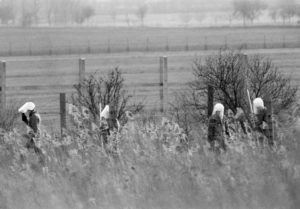 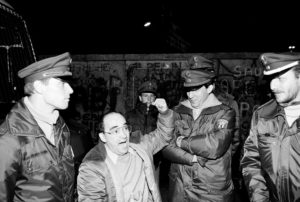 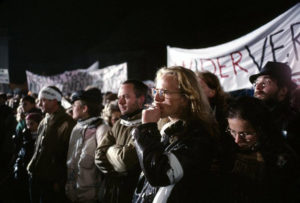 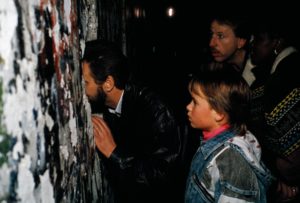 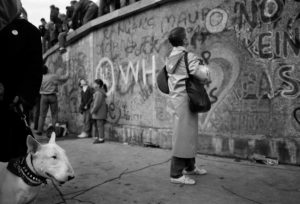 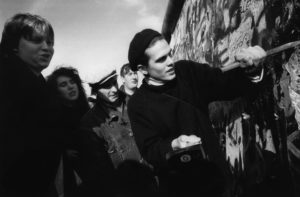 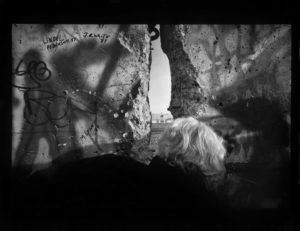 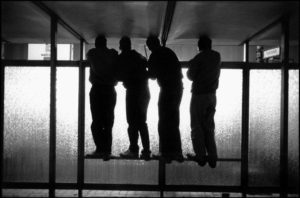 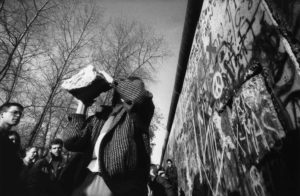 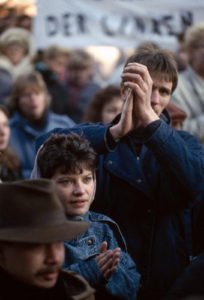 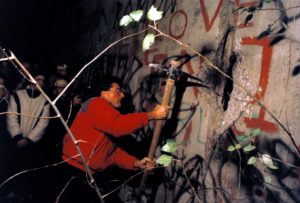 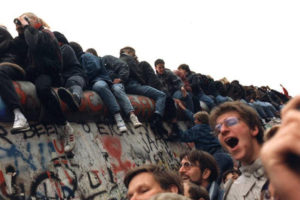 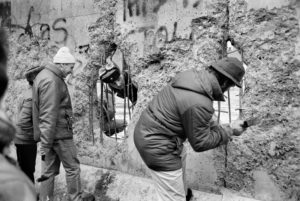 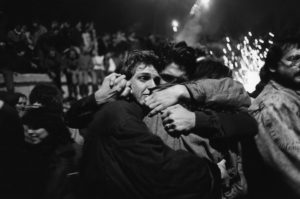 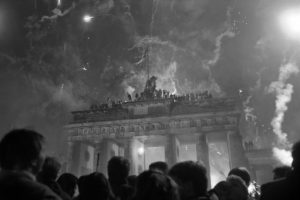 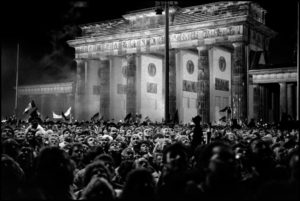 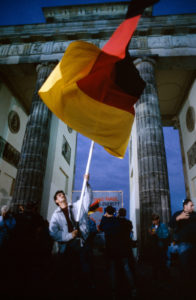