Francesco Risso makes a poignant statement on the climate crisis in solidarity with activists.

On Friday, September 20th millions of demonstrators in more than 150 countries gathered to protest inadequate federal and corporate intervention in climate change. The same day, Francesco Risso at Italian fashion house Marni debuted a “protest” of his own in solidarity with youth and activists from around the world. The audience sat on recompressed cardboard benches underneath a reused-plastic tropical ecosystem constructed out of the upcycled remnants of a prior set from last season, kudos to artist Judith Hopf. As a long-time champion of the now-trending sustainability ethos, the collection’s focus on the environment is just as personally pertinent to Risso himself as it is to current socio-politics—he happened to be in Brazil this year when the Amazon rainforest fires raged last month.

The materiality for this collection consisted of deadstock leathers, asymmetrical dresses in untreated cotton painted in Tropicália-esque florals, and weighty, recycled woven knits. Models’ hair was slicked back in white clay and adorned with thicketed headpieces detailed by flowers, bringing the signature Risso madness that teeters between metaphorical hyperbole and purely controlled chaos. Despite his dexterity in balancing eccentricity and wearability, this collection heavily leaned towards the former perhaps in opposition to the present themes. In many ways, the collection’s bright, bold primary-color heavy hues juxtaposed with the Fauvist brushstrokes gracing the garments reminded one of childhood and innocence—and translates the responsibility Risso feels, and the fashion industry should feel, to preserve one that is increasingly fleeting and endangered.

Risso stands amongst many designers this season who brought environmentalism to the fore. Dior’s Maria Grazia Chiuri drew from green spaces and the idea of regeneration both ecologically and societally and Alessandro Michele at Gucci presented his first carbon-neutral collection. An important step towards changing the fashion industry’s own notorious reputation for its disregard in sustainability and environmental conscientiousness. 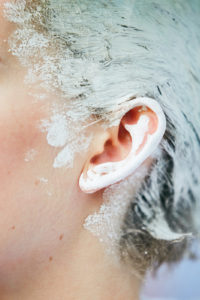 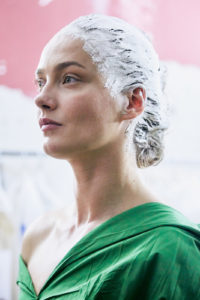 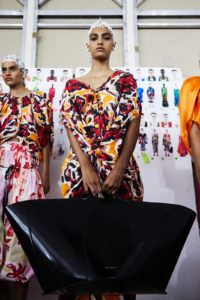 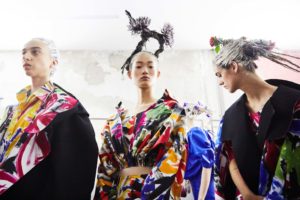 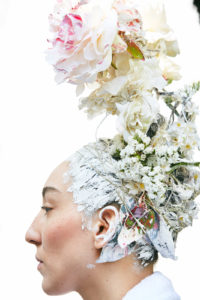 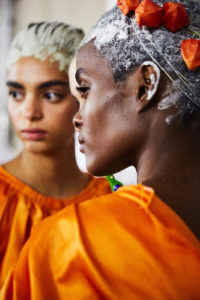 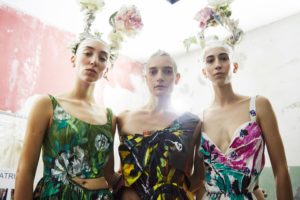 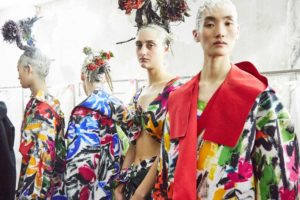 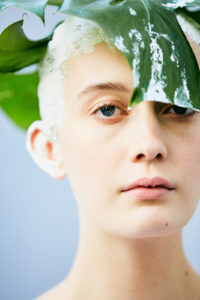 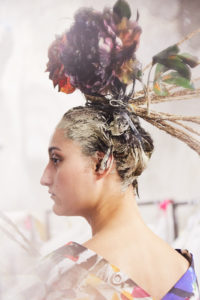 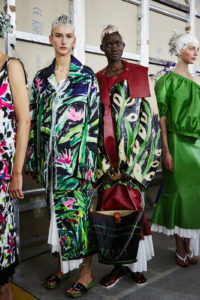 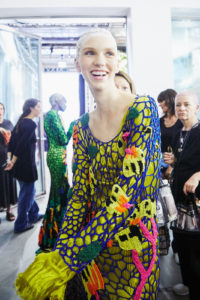 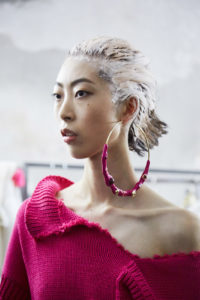 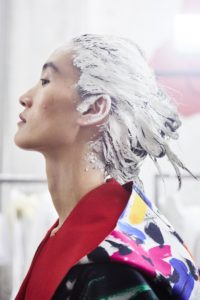 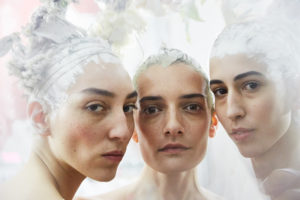