It’s not as if Sylvia Plath, Michael Ondaatje, Alice Walker, and many other poets, didn’t play with long form, particularly novels. But, of late, there is both a beautiful new fluidity in the writing of many poets and a desire by literary presses to reissue their past endeavors in prose that’s bringing these writers usually better known for their poetry to the fore:

Ocean Vuong’s On Earth We’re Briefly Gorgeous is told in the form of a letter written by Little Dog, a young, gay, first-generation Vietnamese-American to his illiterate refugee Mother. Vuong’s book is the perfect twenty first-century novel in form and content and a newly minted New York Times Bestseller. His poetry debut, Night Sky with Exit Wounds, is a stunning collection with a relationship to the novel and the two should be paired like oysters and Muscadet.

Inger Christensen was one of those writers always rumored to be the next Nobel Literature prize winner. It never happened but her great friend Nobel winner Herta Muller championed the Danish poet’s cause after the poet’s death in 2009. Ne plus ultra independent publisher New Directions recently put out her essay collection The Condition of Secrecy, which the New York Times’s Parul Seghal hailed as “as a kind of abundance, an outpouring of love for the world.” 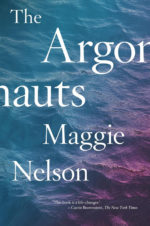 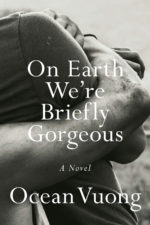 Paul Beatty emerged from the Slam Poetry scene in the 1990’s to become one of the funnier poets riffing on class and race in the US. When his novel The Sellout won the Booker Prize in the UK his brand of genius social satire garnered new fans worldwide and cemented his reputation stateside as one of our best humorists.

Wayne Koestenbaum’s poetry is as well revered as his cult-classic work of cultural criticism The Queen’s Throat: Opera, Homosexuality, and the Mystery of Desire. But his novels are the place to find his brilliant mind on fire in a prose style that is as challenging as it is uproarious. His recently reissued novel, Circus: or, Moira Orfei in Aigues-Mortes, is a rich treat of incantatory prose focusing on fame, decadence, classical music and an Italian circus star.

Maggie Nelson’s poetry brought her to readers’ attention more than a decade ago but her continual explorations of life and art in her prose is best represented by her memoir, The Argonauts. Nelson takes us firmly into the evolving spaces of gender and sexuality while balancing both intimacy and cultural analysis in this radical and ground-breaking book. 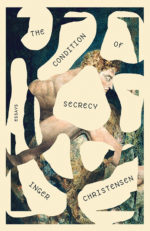 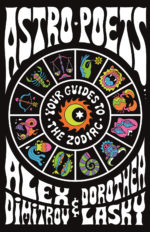 Gregory Pardlo’s Air Traffic: A Memoir of Ambition and Manhood in America is a stunningly woven exploration of family history, masculinity, race, recovery, and redemption. The Pulitzer Prize-winning poet uses linked and lyrical essays to create a memoir that digs deep while maintaining a thoughtful emotional balance and lyricism that makes it a very rare treat in both its form and searing beauty.

Alongside these are other artful memoirs by poets including Tracy K. Smith’s poignant and eloquent family story Ordinary Light; Elizabeth Alexander’s mournful and loving The Light of the World; Mary Karr’s now classic and always haunting The Liars’ Club; and Nick Flynn’s dark, funny and, ultimately, redemptive Another Bullshit Night in Suck City. Next up will be the formally inventive hybrid memoir from Cathy Park Hong. The marvelous Andrew Durbin, also an art critic like Frank O’Hara before him, wrote the disarmingly acute novel MacArthur Park; and one is to come from Alex Dimitrov as well. And Dimitrov, along with Dorothea Lasky have turned their Astro Poet astrology columns into the forthcoming Astro Poets: Your Guides to the Zodiac. Move over Sister Boom Boom. 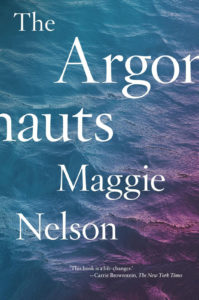 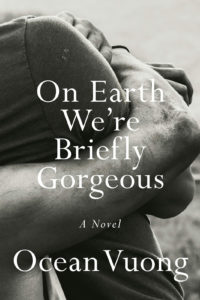 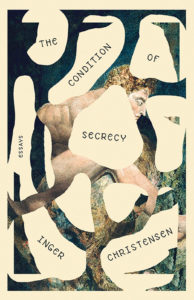 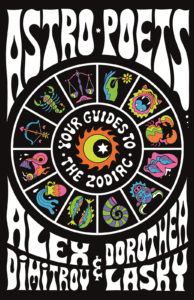