The author of 'A Boy's Own Story' gives his primer on LGBTQ+ literature.

Document’s contributors are compiling summer reading lists with a twist. We’re asking writers, authors, artists, scholars for their old favorites and anticipated releases. For pride month, author Edmund White curates a list of 7 novels and non-fiction accounts of queer life—from Virginia Woolf’s gender-fluid, fantastical Orlando, camp classics like Dancer from the Dance, to A Little Life, which has quickly risen through the ranks as a modern masterpiece.

The Folding Star by Alan Hollinghurst
This is a beautiful, richly observed novel about an intensely sexual affair between an Englishman and a Belgian. Like all Hollinghurst’s books it sees the present from a historical perspective.

Dancer from the Dance by Andrew Holleran
A glamorous, campy, tragi-comic epic about Fire Island in the 1970s. 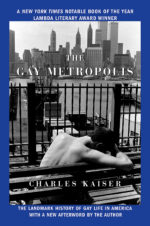 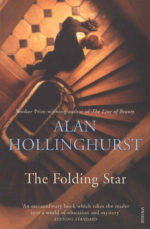 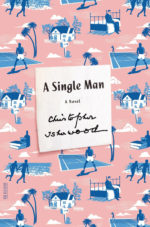 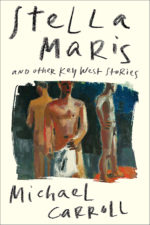 A Little Life by Hanya Yanagihara
The story of a cadre of friends, straight and gay, and of the torments suffered by a gay orphan at the hands of priests and a psychiatrist.

Stella Maris and other Key West Stories by Michael Carroll
The varied, unpredictable lives that swirl around a men’s only resort hotel.

A Single Man by Christopher Isherwood
A masterpiece that shows an older man living in the real world, grieving over the death of a lover.

You can find Edmund White at his website and read his conversation with John Waters in Document S/S 2019 here. 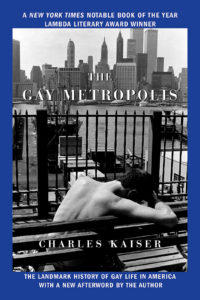 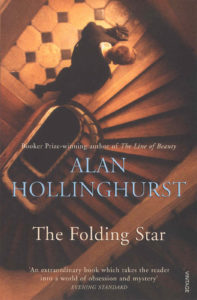 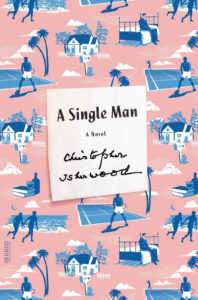 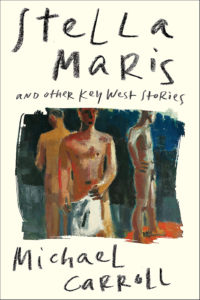