Photographer Sean Alexander Geraghty shares stories from Havana’s Chinatown—once the largest in all of Latin America.

“A Chinatown without Chinese” is how most describe the neighborhood in Havana, Cuba known as Barrio Chino de La Havana—once home to thousands of Chinese men and their mixed-race families. Some might struggle to imagine a sprawling community of Chinese-Cubans. Yet in the late 1800s, there were as many as 120,000 Chinese men living and working in Cuba. Havana’s Chinatown was once the largest in all of Latin America.

This seemingly accidental migration has its roots, like much of American history, in enslavement. As early as 1857, at a time when African slavery was becoming less popular across Europe and the Americas, hundreds of thousands of Chinese workers were brought from China, Hong Kong, Macau, and Taiwan to work in the sugar fields. Many were told they were going to San Francisco; others believed they were coming to work for wages. Most ended up without pay: chained, beaten, and worked to death, much like their African predecessors and coworkers. Legally, Chinese were categorized as white and contracted to working periods of eight years. The social reality was closer to that of slavery. Many men were imprisoned if they did not renew their contracts, and Chinese women were forbidden from migrating to Cuba as a precaution to prevent the men from leaving a legacy or gaining political footing in the country. These legal and social restrictions created an unexpected union between the indentured Chinese men and enslaved African and Native Cuban women, where a man would purchase the freedom of a woman, and then marry and start a family with her.

Today, there are only 150 Chinese-born residents living in the Latin country, but somewhere around 114,000 Cubans with mixed Chinese heritage. Most do not speak Chinese and have never been to China, yet feel a strong connection to their Asian heritage. Twelve active Chinese societies in Havana are preserving what is left of Chinese culture. As the culture and history fade away, these descendants struggle to maintain the essence that is left behind. Photographer Sean Alexander Geraghty seeks to capture this unique migration through his photo series Barrio Chino. Capturing portraits and interviewing the residents still living in Chinatown, he aims to document the remaining fragments of this unique, multi-layered identity and question the notions of homeland. 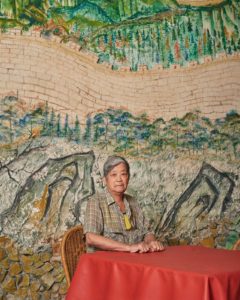 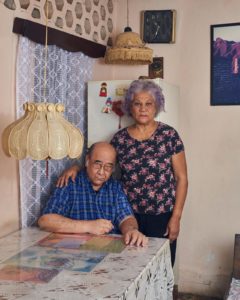 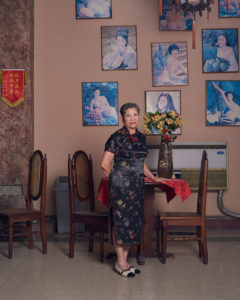 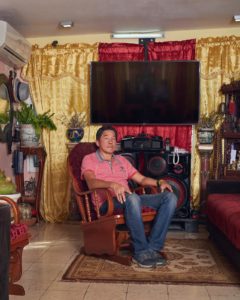 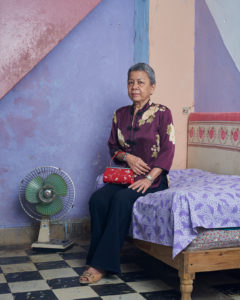 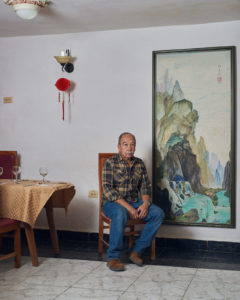 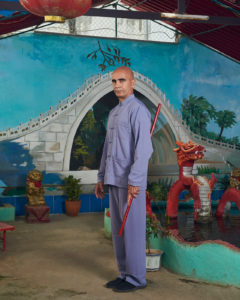 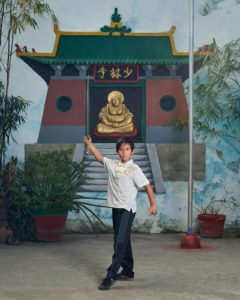 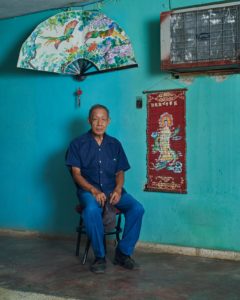 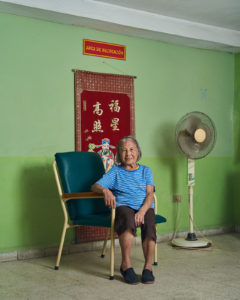