For Aperture’s Summer 2019 edition, guest editor Tilda Swinton turned to Virginia Woolf’s 1928 novel Orlando for its uncannily prescient explorations of gendered identity. Set in the 16th century, the titular protagonist lives for 300 years, changing gender on the way. Swinton first fell in love with the novel when she was in high school, long before she starred as the titular character in the 1992 film adaptation directed by Sally Potter.

“[Woolf] believed the creative mind to be androgynous. I have come to see Orlando far less as being about gender than about the flexibility of the fully awake and sensate spirit,” Swinton writes of book. In Orlando, fluidity is not an aberration but an inextricable element of human experience. The themes of the novel are the genesis for the summer issue, as well as the accompanying exhibition opening May 23, both of which navigate the mutability and limitlessness of human expression.

Essays by the likes of Lynne Tillman and Michael Cunningham probe ‘the androgyny of the creative mind,’ a fitting accompaniment to the boundary-blurring photography. The exhibition includes new works from Jamal Nxedlana, striking portraits of South African performance duo FAKA shot in Johannesburg, photos of trailblazing transgender actress and author Rosalyne Blumenstein by Zackary Drucker, and Collier Schorr’s emotional series documenting the transition of model Casil McArthur. Document contributor Carmen Winant contributed works created for Aperture. Swinton herself appears in the issue in pre-production photographs from when she starred as Orlando, alongside an archival portrait of Woolf by an anonymous photographer.

As we continue to reckon with the intimidating vastness and possibility of gender, the meaning of Woolf’s novel, and the contemporary value of her insights, become ever more clear. Even for Swinton, who attended the opening, the messages of Orlando have burned slowly in her mind. 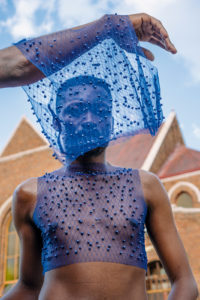 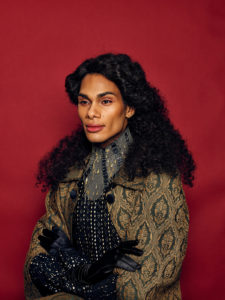 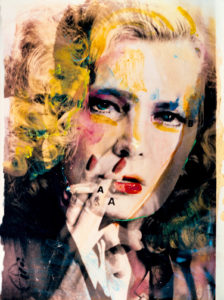 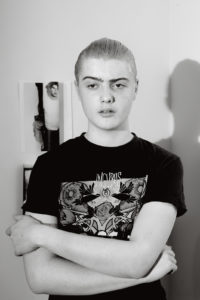 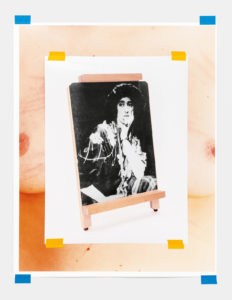 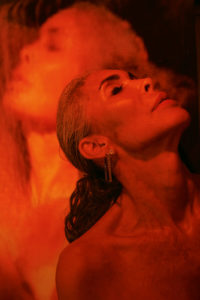 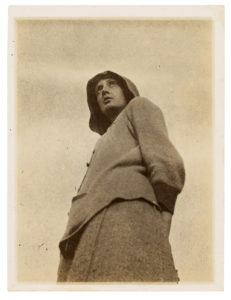