“Working with Lucie and Luke is the highlight of my season,” said Henry Thomas, casting director for Jil Sander. “For the last year, we have looked out for characters who we feel fit the identity and voice of the brand—the discussions about who best represents the aesthetics constantly developing, finding faces to aid in the memory of collection looks.

For the Jil Sander men’s show in Paris, Thomas aimed to find 41 memorable faces, several of whom have been walking for Jil Sander since the beginning of Luke and Lucie Meier’s tenure as co-creative directors of the brand in the spring of 2017. The models form an integral part of the design family, working closely with casting agents and scouts over the course of the year to best present the collection. “The Jil Sander man is still being worked on,” Thomas said. “A refined modern aesthetic, a trans-national ghost.” At the tail end of Thomas’s “very intense few days of fittings,” photographer Ruggiero Cafagna captured several of the models who best embodied the Jil Sander spirit. 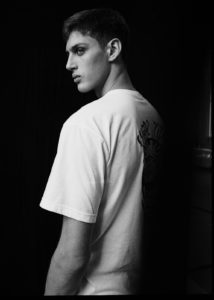 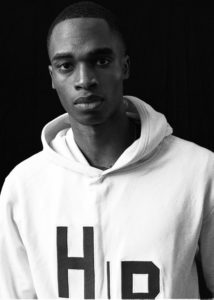 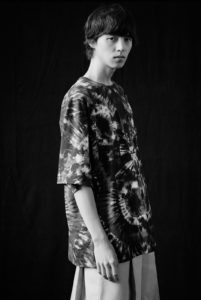 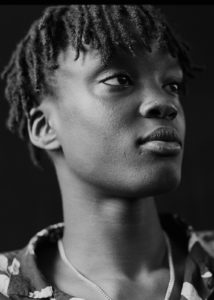 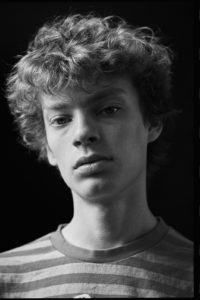 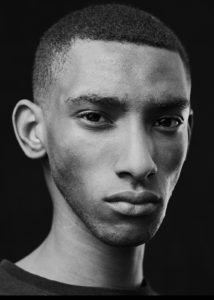 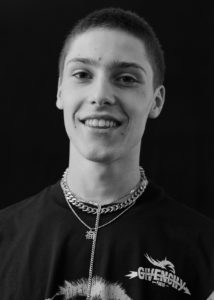 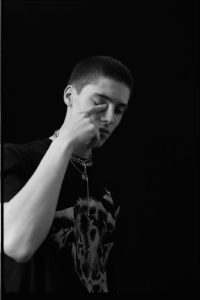 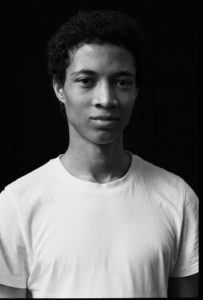 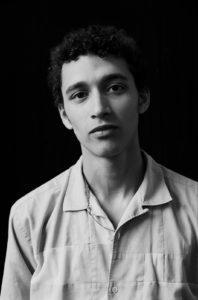 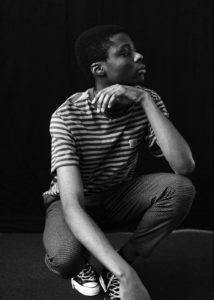 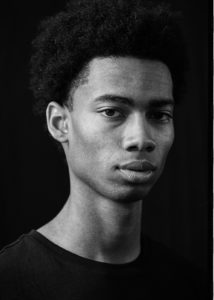 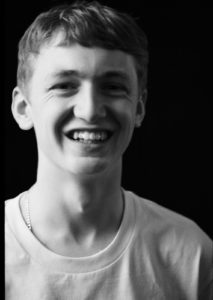 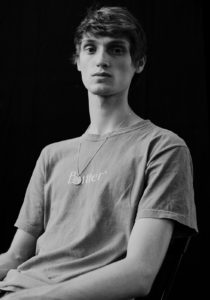 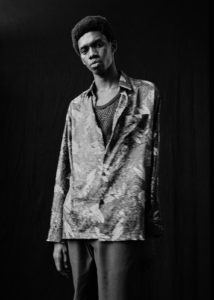 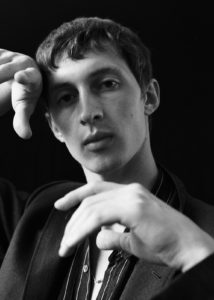 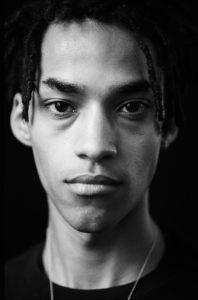 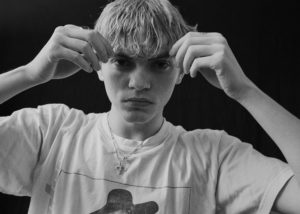