As 2018 comes to a close, Document is asking friends and contributors what items they have their eye on, and what their hopes are for the year ahead. For comedy Trio, Three Busy Debras (also known as Sandy Honig, Mitra Jouhari, and Alyssa Stonoha) their upcoming year is looking bright. Document stopped by their writing space while the comedians were working on the television pilot requested by the one and only Amy Poehler’s Paper Kite production to pick out their holiday wishlist.

What do you want to get for your mom?

Alyssa Stonoha—Skincare! It’s something she really likes but is never willing to get for herself. She thinks it’s too self-indulgent, and I desperately want her to indulge herself.

Mitra Jouhari—Something cute for her dog.

What is your favorite organization that you think is important for people to support this holiday season? 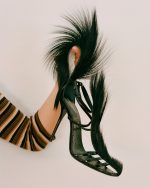 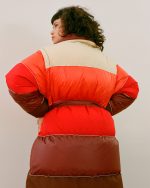 What is your most cherished holiday memory?

Alyssa—Christmas Eve at my grandma’s house. She made the best food and homemade decorations. It was her wheelhouse, but then again everything was.

Sandy—A few years ago I spent Christmas Day with some people I didn’t know too well at the time who were still in NY on Christmas (we are all Jewish.) We spent the whole day wandering around Manhattan with no particular plans. It was unseasonably warm and we just followed whatever impulse we had, and got to know each other really well. One of my favorite days!

Mitra—My whole fam (including all my grandparents) being in one place. It only happened a couple times and it was really special. 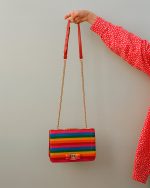 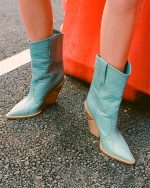 How would you describe 2018 in one word?

What is your holiday/new years resolution?

Alyssa—Be more patient with myself and others. 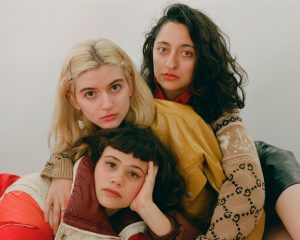 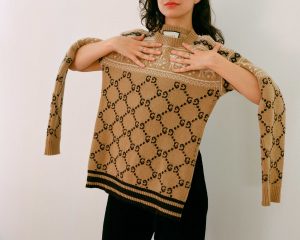 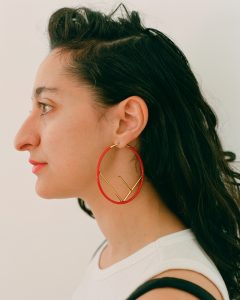 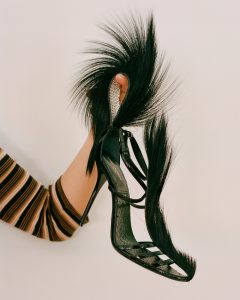 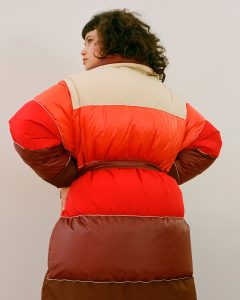 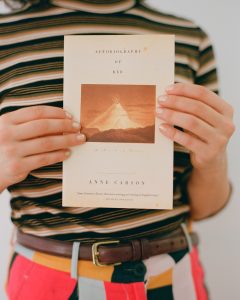 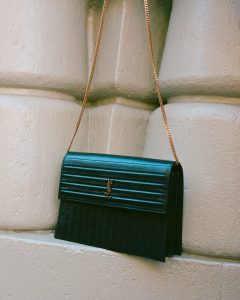 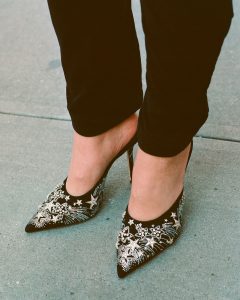 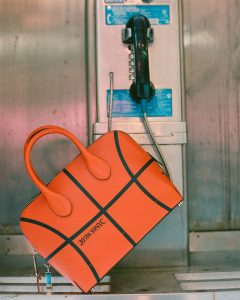 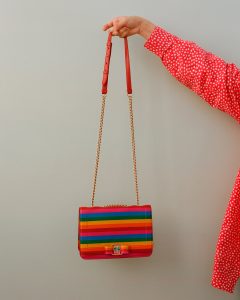 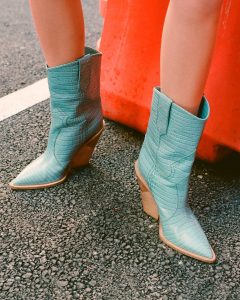 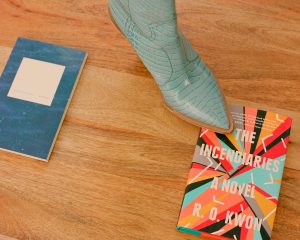