The world’s first legal pact to protect defenders of nature is expected to be signed.

“The treaty would oblige signatories to take ‘adequate and effective measures’ to protect and promote the rights of environmental defenders to life, and to free movement, expression, and assembly. States would also be impelled to take ‘appropriate, timely and effective’ measures to prevent threats or attacks against environmental defenders—and to investigate and punish them after they have occurred. Some regional actors have been accused of complicity in the murder of environmental activists such as the Goldman award-winning campaigner Berta Cáceres who was killed in 2015.”

The recent legal changes to immigration in the U.S. have left many people concern, but according to a paper in Journal of Adolescent Health, the crack-down on immigration has left many Latino parents suffering from serious psychological distress, even those legally living in the U.S. Sixty-four percent of those who took part in the study said that they were often or always worried about family members getting separated, and nearly 40 percent of parents said they frequently avoided getting medical care, help from police, or support from social services because of immigration actions and news

“A substantial proportion of Latino parents reported that they are avoiding authorities, warning their children to change their routines and worrying about the future due to recent U.S. immigration policies and news,” said the paper’s lead author Kathleen Roche. “Parents experiencing these kinds of immigration-related consequences also appear to be at a very high risk of anxiety, depression, and other forms of distress.” 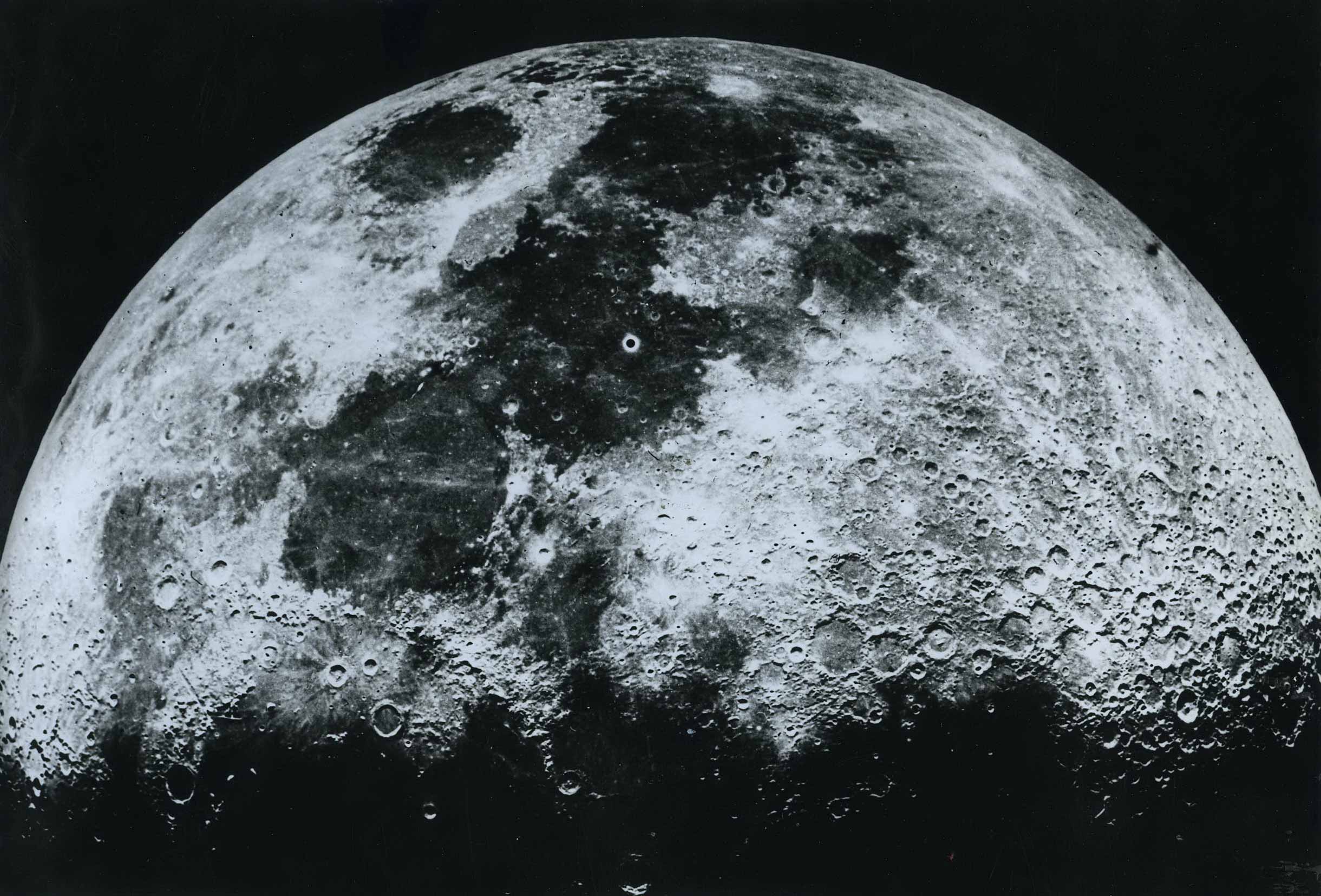 Finally, a 4G network comes to the moon.

According to a report from Reuters, next year when the SpaceX Falcon 9 rocket sets off into the earth’s orbit and beyond, it will be the first part of a trial to bring 4G network to outer space. The hardware connecting is supposed to weigh less than a bag of sugar making it “the lightest network ever.”

“The network will support scientists whose rovers need to communicate and transfer data on the first privately funded moon landing, set for next year. The rovers will study NASA’s Apollo 17 lunar roving vehicle used in 1972. ‘The network would connect two Audi lunar Quattro rovers to a base station, so they can communicate and transfer scientific data and HD video.’ Their aims are to bring down the cost of space exploration, democratize access to the Moon and inspire the next generation of explorers.”

Japan has a mascot for everything. Literally everything, even condoms, and prisons. They are usually some sort of anthropomorphic creatures, with little physical resemblance to whatever they’re supporting. This week, Tokyo launched their mascots for the 2020 Olympic games. The pink and blue animesque, cat-like figures seem to strengthen gender stereotypes despite coming from a country that is slowly trying to erase the toxic masculinity steeped in its culture. The new Olympic mascots are supposed to represent futuristic superheroes, but they’re slightly tamer than we would like from the home of eccentric mascots.

“The blue foxy creature, which represents the Olympics, has an ‘old-fashioned charm that reflects tradition and also has a high-tech, cutting edge vibe.’ It also ‘has a special power allowing it to move anywhere instantaneously.’ Meanwhile, the pink mascot, which represents the Paralympics, has ‘a dignified inner strength and a kind heart that loves nature’ and is ‘usually calm’ but can become ‘very powerful when needed.’ Its supernatural power involves being able to ‘talk with stones and the wind’ and telekinesis—where it can ‘move things by just looking at them.’”

Blockchain technology could actually be useful when used to verify works of art.

A lack of provenance for some works of art plagues the market as buyers and sellers seek confirmation that their pieces are in fact original works of art. But a new start-up is trying to bring the system into the 21st century by launching a decentralized database of artworks, which may bring a much-needed transparency to auction houses. Bloomberg profile Codex and their investors to explain how the new technology works.

‘“Collectors have always balked at disclosing their assets to a central authority,” says Mark Lurie, the chief executive officer of Codex. ‘Now, with the blockchain, they can prove ownership without compromising privacy. This will enable art and collectibles to flourish as a financial asset class, resulting in a larger, better, and fairer market for collectors, intermediaries and artisans.’”

One of world’s foremost collectors of poetry, whose archive was a “library of the 20th century,” has passed away.

When philanthropist and collector Raymond Danowski was growing up in the Bronx, he found his only escape was to hoard poetry. Eventually amassing a staggering 75,000 volumes of verse, Raymond’s collection is believed to be the largest private library of 20th-century poetry in the English language. The New York Times obituary on the collector’s death details his extraordinary life—from an underprivileged kid to a gatekeeper of antiquity.

“At first they filled a barn at his farm in Hertfordshire, England. Then he trucked them to warehouses the size of basketball courts in London and Geneva. Finally, in 2004, after cramming them into four boxcar-size shipping containers, he donated them to Emory University in Atlanta, where they became known collectively as the Raymond Danowski Poetry Library. ‘He did it for 30 years without a database or a computer,’ said Kevin Young, an Emory professor who was the curator of the Danowski library and is now director of the Schomburg Center for Research in Black Culture, part of the New York Public Library.”