Heads of Silicon Valley are planning to wait out the end of the world in New Zealand.

When Peter Thiel, Paypal founder and the reason for the demise of Gawker, bought a 477-acre former sheep station in the South Island, there was an uproar that the multi-millionaire mogul had essentially bought himself citizenship. And he he wasn’t alone. Last year, the Island of 4.3 million has seen it’s population rise by 100,300 because of it’s potential to become the new utopia. In this Guardian Long Read, the Irish tech journalist Mark O’Connell traveled to New Zealand to find out why a book by an ex-vice-chairman of the BBC and an American private investor has become a bible for the leaders of the technology industry, and how it’s ended up guiding them towards the sanctuary of the Pacific.

“Everyone is always saying these days that it’s easier to imagine the end of the world than the end of capitalism. Everyone is always saying it, in my view, because it’s obviously true. The perception, paranoid or otherwise, that billionaires are preparing for a coming civilizational collapse seems a literal manifestation of this axiom. Those who are saved, in the end, will be those who can afford the premium of salvation. And New Zealand, the furthest place from anywhere, is in this narrative a kind of new Ararat: a place of shelter from the coming flood.”

Social emotions, like gratitude and shame, may be completely shaped by individual experiences.

When patients entered a fMRI scanner in Aalto University in Finland to test their emotional responses, neuroscientists weren’t expecting such a ubiquitous response. When the patients experienced love and fear, waves of activity flooded their entire brains. But socially derived emotions such as gratitude and contempt were localized and only targeted specific parts of the brain. One of the researchers explains what this means for how we understand emotions:

“Researchers discovered that the brain maps of basic emotions such as anger, happiness, sadness, fear, surprise and disgust were to some extent similar across people. Basic emotions seem to be at least partially biologically determined, whereas social emotions—gratitude, contempt, pride and shame—are to a greater extent built on experience. In social emotions, the differences in brain activity between people are greater than in basic emotions.”

You’ll be wearing your data on your sleeve.

A new breakthrough in magnetic technology means in the future our outfits could be doing more than monitoring our data— they could be storing it for us too. In this piece by Scientific American, writer Yasemin Saplakoglu looks at a study by the University of Washington that uncovered how to magnetize conductive thread—turning wearables into storage devices.

“The garments still stored data after washing, drying and ironing, but they could not escape time’s eraser; after about a week, the threads’ magnetic fields had weakened by around 30 percent. The researchers suggest that using custom-made thread designed to hold stronger magnetic fields might work longer. But for now, the clothes may be best suited for storing temporary codes, such as those found on hotel key cards or clothing tags in stores.” 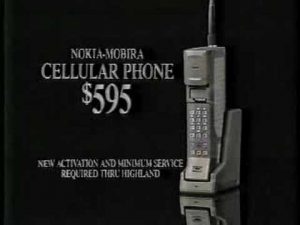 The final days of Nokia, explained for the first time in English.

The Nokia 3210 is a hallmark of mobile communications. It was the moment that mobile technology became commonplace and a part of popular culture. But the company’s demise, although well documented, is unknown to the majority of English speakers. Until now, Operaatio Elop, an investigation into CEO Stephen Elop’s period at Nokia has only been available in Finnish. In this very, very long read published by tech journalist Harri Kiljander, a team of journalists have crowdsourced the translation of Operaatio Elop for everyone to read.

“ Still today, some believe that Elop was Microsoft CEO Steve Ballmer’s “inside man,” sent from Redmond on a quest to deliver market success to Microsoft’s foundering mobile platform. In this vast landscape of conflicting narratives, we seek to document the hard choices that led to the end of this small country’s unlikely domination of the mobile equipment market and assess whether there was a way to salvage “the Nokia Way” or if its end was truly inevitable.” 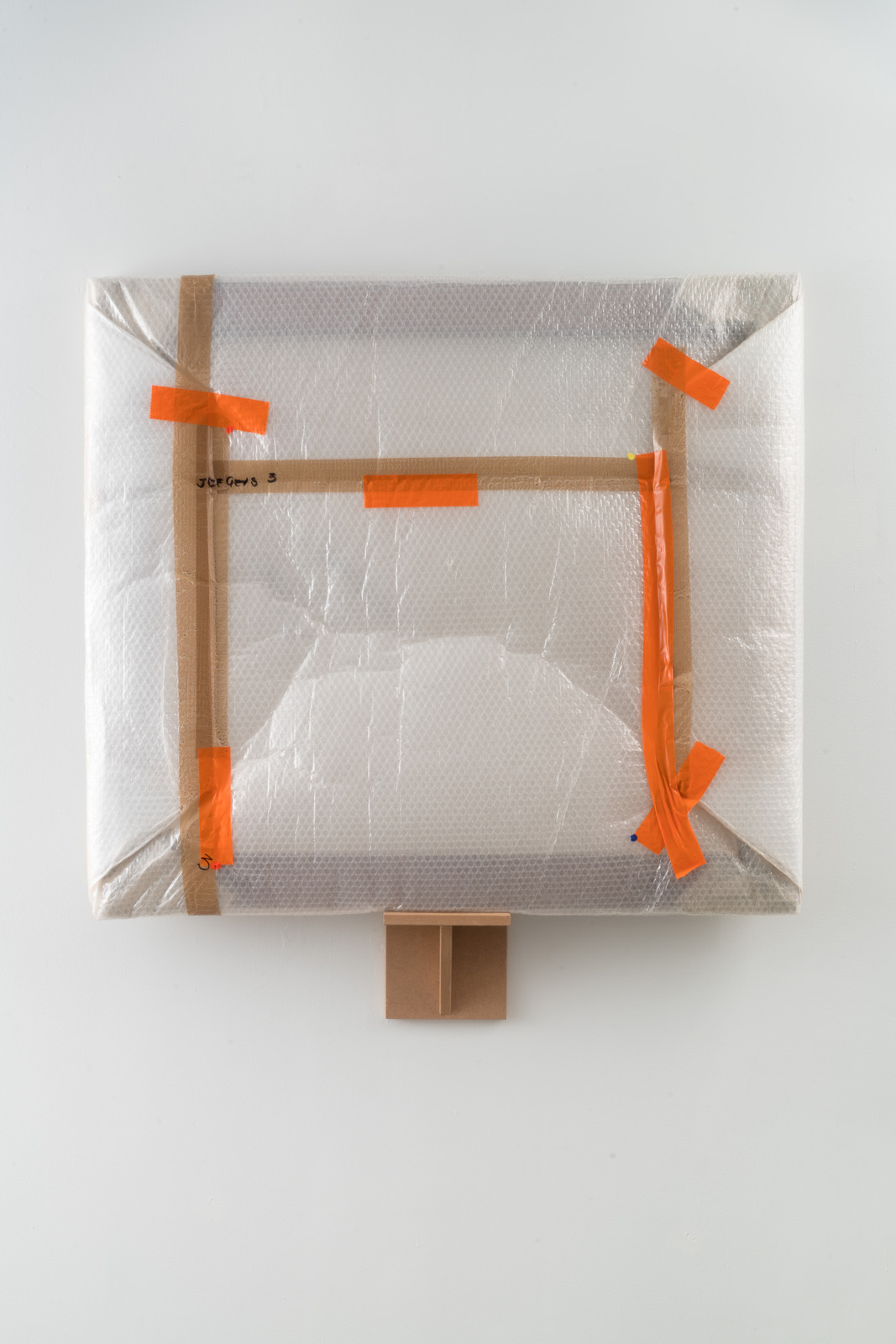 Jef Geys, a cult figure and icon of European eccentricity, dies at 83.

His work was a mixture of performance and photography and explored avant-garde ideas but was always romantically local, with the artist working out of his home and headquarters in Flanders, Belgium for over half a century. Throughout his career, Geys pushed cultural boundaries with socially engaged artworks. He organized countless live broadcasts on a local television station of different households eating their evening meal, translated interviews, and launched a portable photography studio for restaurants to create a live archive of gastronomic methods and seasonal produce.

“He practiced a rebellious art, following in the footsteps of Marcel Duchamp, the icon of the Dadaist movement, known for his idea that something becomes art if the artist has decided it. Daily life occupied a central place in Geys’ works. Since 1958, he kept many images, texts, and objects that bore testimony to his life in Balen, and he maintained a detailed inventory of his works in his archives.”

The Tea Party’s language, it may not surprise you, paved the way for radical racial politics in the United States.

Two Italian researchers have conducted research that traces the newly founded Republican racially-motivated rhetoric back to the conservative Tea Party movement. The paper, published in Springer’s journal Race and Social Problems, charts how the party’s identity moved away from its traditional conservative lexicon to a more nativist and racially tinged one in the wake of the Tea Party’s ascent.

“Racial resentment and racially motivated political discourse have become less disturbing as an after effect of Tea Party rhetoric and Trump’s communication strategy. The tense racialization of several political topics under the Trump presidency is a legacy of the Tea Party’s ability to make racially hostile content in political communication acceptable to a large number of white Americans.”