More confusion and skepticism over the sonic-attacks on U.S. diplomats in Cuba.

In late 2016, the news that sonic devices may have caused US diplomats in Cuba to develop cognitive injuries opened up a whole host of questions. What was the sonic weapon? How much damage could it actually cause? And did it mark a new era in political warfare? Last week American doctors said diplomats had been exposed to some unknown “energy source”, but now The Guardian is reporting that skeptics are wading into the debate with calling the notion of sonic brain blasts conjecture at best, and, at worse, “political” science.

“The US government asked doctors at the University of Pennsylvania to run tests on 21 of the diplomats. The results, published in the Journal of the American Medical Association (Jama), found no evidence of white matter tract abnormalities, though more advanced scans are underway. The study does describe a new syndrome in the diplomats that resembles persistent concussion. While some of those affected recovered swiftly, others have had symptoms last for months. The study concludes that the diplomats appear to have “sustained injury to widespread brain networks.”

Young masculinity in the age Trump.

When the New York Magazine writer Peggy Orenstein interviewed girls across America about how they felt about their first sexual encounters for her book Girls & Sex, what they said revealed how much further society still has to go to make men and women feel equal partners in bedroom politics. Now, she’s using the same methods to explore boy’s relationship with masculinity. In this piece for Lithub, the journalist has revisited her findings to see how Trump’s “grab ‘em by the pussy’ perception of women is hindering the way young men approach sexual encounters.

“Recently, when Fox broadcast a live production of the musical Grease, a favorite of high school drama clubs, I was struck by the lyrics to “Summer Nights.” A chorus of girls, enthralled by Sandy’s account of her school break romance, sings: “Tell me more! Tell me more! Was it love at first sight?” A parallel chorus of boys, listening to Danny tell his version, comes back with: “Tell me more! Tell me more! Did she put up a fight?” Despite the progress women have made since the 1950s, when that show was set, or even 1971, when the original musical was written, some things have not changed.” 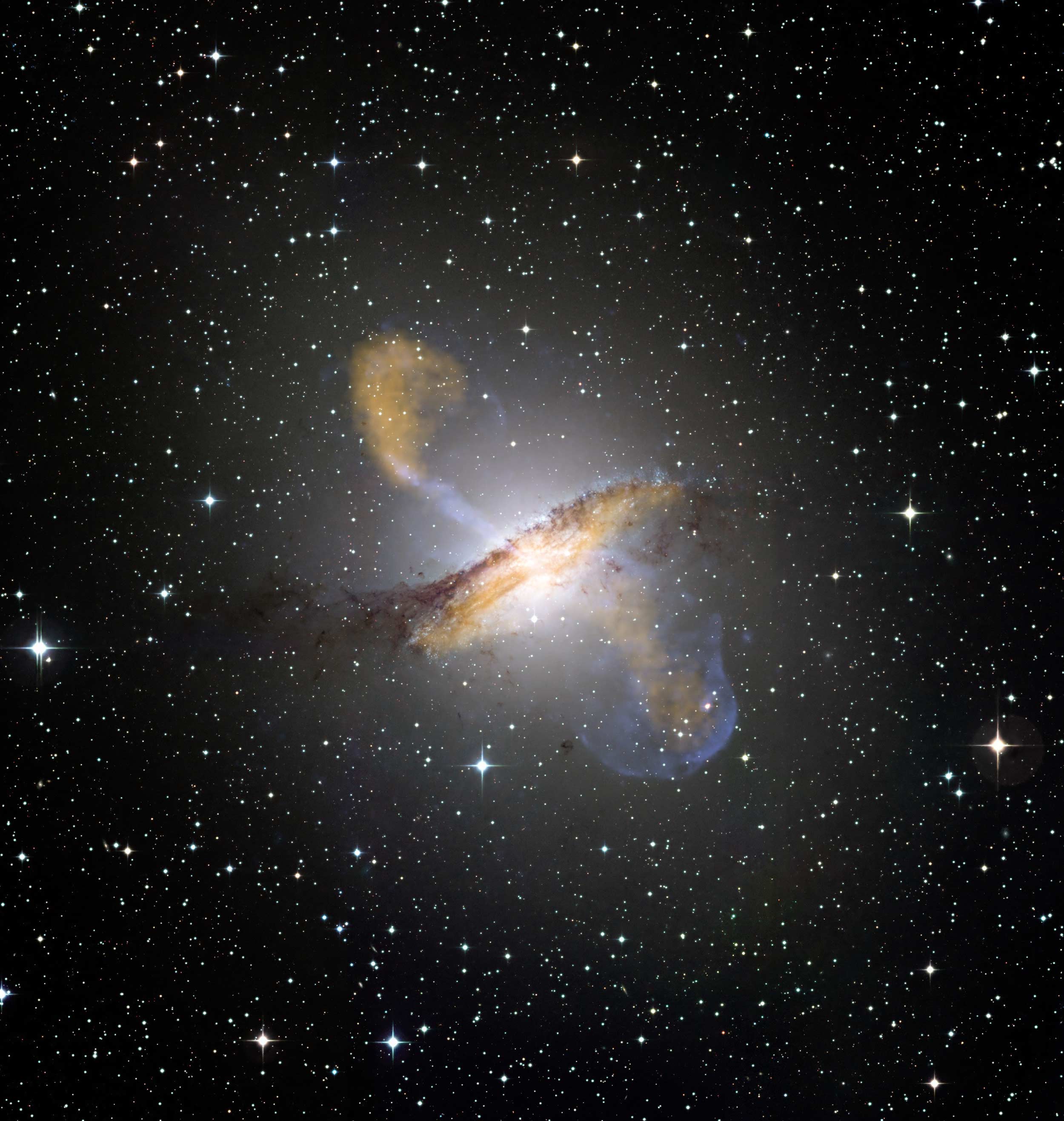 Mathematicians discover a black hole that can change your future.

According to Einstein’s equations of general relativity, your past and present determine your future. But a Mathematician at UC Berkeley has found a type of black hole where this law breaks down, where, if a person was to encounter this black hole—their past would be destroyed and an infinite number of potential futures would open up.

“No physicist is going to travel into a black hole and measure it. This is a math question. But from that point of view, this makes Einstein’s equations mathematically more interesting. This is a question one can really only study mathematically, but it has physical, almost philosophical implications, which makes it very cool.”

The former residence Old Master Pieter Paul Rubens is on the market for an easy $4.9m. The castle of the Flemish artist sits outside of Antwerp in Belgium. The site is where Rubens lived out the final years of his life. Built in 1305, it has 33 rooms and is surrounded by a moat. But as luxurious and steeped in history at the castle may be, Ruebens also purchased it to live with his then 16-year old wife, Helena Fourment.

“He completely redesigned the castle in a Flemish Renaissance style and had his coat of arms engraved above the fireplace in the living room. As of then the castle was referred to as the ‘Rubens castle’” 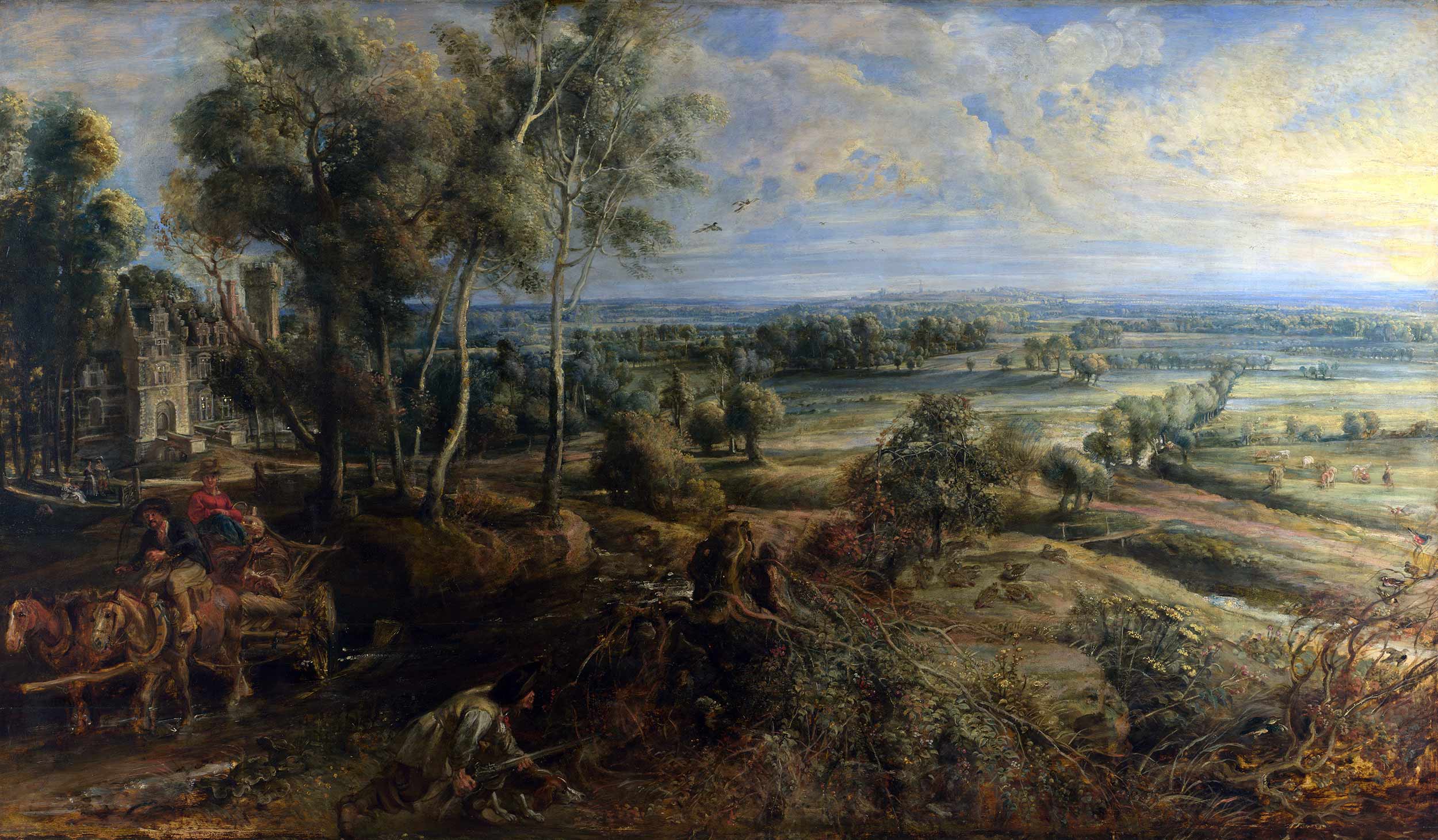 A View of Het Steen in the Early Morning byPeter Paul Rubens via Wikimedia Commons.

Scientists have found a way to detect duplicate images.

A team led by a machine-learning researcher at Syracuse University in New York have successfully used an algorithm that can go through scientistic papers deleting duplicate images. The science journal Nature reported on the findings because of it’s significance to scientific reporting and academia. It’s an issue that plagues the world of academic journals because it’s a laborious manual job, and currently only a few publications can employ people to do it.

“The researchers haven’t been able to benchmark the accuracy of their algorithm, says Hany Farid, a computer scientist at Dartmouth College in Hanover, New Hampshire—because there isn’t any database of known duplicate or non-duplicate scientific images against which they could test the tool. But he applauds the trio for applying existing techniques to real-world images and for working to put tools in the hands of journal editors.”

Inside the world of writers in residency.

Writers in residency are a long tradition of the literary world. It gives writers the resources, facilities, inspiration and time needed to work on their craft. But we rarely ever talk about what writers actually do where they’re in situ, behind closed doors. In a new series on Lithub, the literary website goes behind the scenes at different locations and asks former writers in residence to talk about the work they produced why they were on the program. In this column, former writers from the Millay Colony talk about their experiences.

“I went to Millay Colony in May of 2017 to work with Melissa Febos on an essay about how my sex life had been haunted by a rape from my past. My draft—aptly yet unfortunately titled “Ghost Penis”—has since been revised, retitled, and placed for publication with The Normal School. It turned out to be the linchpin in a collection of essays I also worked on over the long weekend in my studio, about coming of age in a culture of misogyny, which I am currently looking to place. I definitely didn’t expect either to be published in a world that already feels distinctly different from the one in which it was conceived.”