For our tenth anniversary edition, we revisit a selection of stories from Document’s archive—celebrating ten years of championing the independent creative spirit, and honoring the cultural icons who will shape our future. This conversation originally appeared in Document’s Fall/Winter 2017 issue.

An educative frustration accompanies many attempts to think or talk about Kara Walker’s art. It arises from what will soon be a quarter of a century of being made to worry the boundary separating Walker from the seemingly self-same characters crowding her work (the Negress, St. Kara, et al.). So fully does the artist inhabit her art that it is only through costumes that she is fictionalized. Yet what gives her work its accumulated character are the literally creative embellishments that bring these figures into being. In this art, what is a character is unmistakably a character: pure matter, a thoroughly material kind of being. Produced and put forward for a reason: to extend Walker’s meditation, through a morphology of art, on what it means to be a historical subject. In unmitigated density, Walker’s visual image relates to energy, an energy put toward detachment from the social, historical, and destined. The detachment needed to meditate on these mechanisms, the meditation needed not to be deceived that one’s conscience belongs to any of them.

To go into art as though it were a place like any other: rarely, I feel, do individuals who do this make dispatches so charitable to others. Which makes it easy to forget that, just as Walker’s work debuted, a movement arose to throw the color of social reprobation over it. But social virtue occupies a very small place in Walker’s cosmology. Adapted to nonconformity and installed in a surrounding—the practice—within which she had full license to remain mobile, and to change, the other Kara pressed on. Her freedom may sometimes embarrass us or strike us as impossible, but it’s no more than a faculty for critical thinking about belonging, which is essential. That Walker’s hand prevents her exercising this faculty beautifully complicates things. 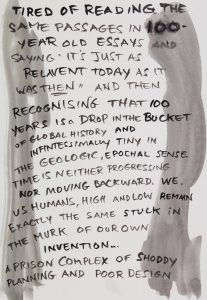 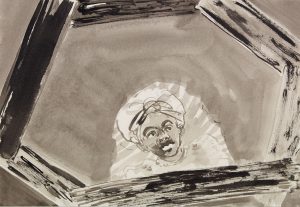 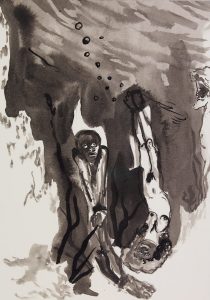 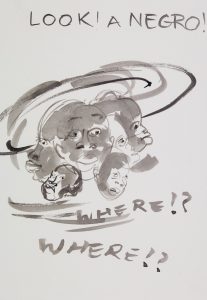 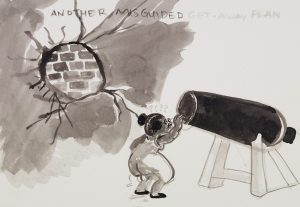 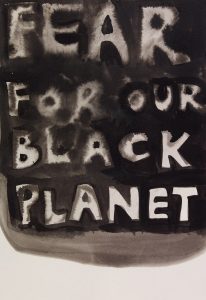 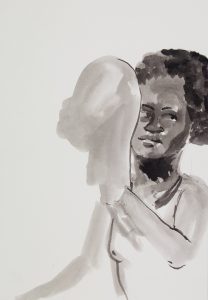 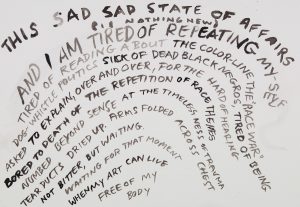 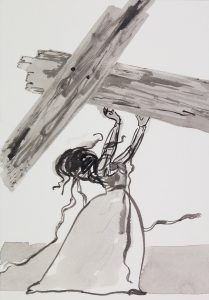 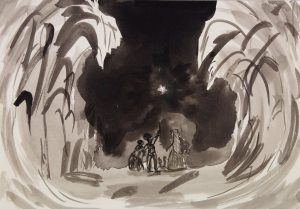