Melodrama with a sprinkle of the supernatural, Wolfgang Amadeus Mozart’s operatic classic “Don Giovanni” premiered at the National Theater of Bohemia on October 29, 1787. Centuries later, the brazen story was seen anew this winter with a guest appearance at Pitti Uomo 91 in Florence, Italy, an extension of a limited production run in Milan weeks before. Spearheaded by artist Barnaba Fornasetti—the son of the late surreal artist Piero Fornasetti who continues the family name today—the opera took form upon a fantastically re-imagined environment of graphic sets designed by Fornasetti himself. Commanded by digital screens, the backdrops danced between vivid colors and striking illustrations (a sample of which can be seen above) inspired by the original story and the decoration atelier’s own archives. Teamed by conductor Simone Toni, costumer Romeo Gigli, and a menu of other creatives from today, the rendition featured music performed from the historial score using period instruments and a noteworthily modern replication of Mozart’s favored instrument, the fortepiano.

A biannual menswear event in Florence, Pitti Uomo has expanded its gaze in recent years to include arts and culture programming, including theatrical productions such as this, private exhibitions, and designer projects.

View Slideshow
Tags
Above the FoldArtFlorencePerformancePitti Uomo
Tweet this quote 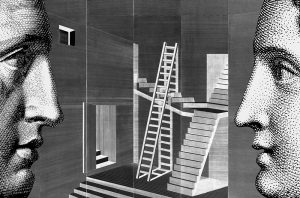 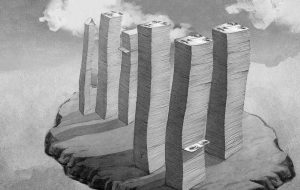