In 2011, New York City-based photographer Paul Barbera released the first volume in his “Where They Create” series, a project dedicated to photographing the studios of artists and designers working in a variety of creative fields. The goal was simple: to honor the spaces where the germ of imagination becomes reality and to understand how these environments play an integral role in the creative process.

For the series’s second installment, Barbera travels to Japan to explore how factors such as locale and longstanding cultural traditions manifest themselves both in individual creative practices and in the output of a country as a whole. The photographer meets with 32 of Japan’s most influential designers, including Masamichi Katayama, founder of interior design firm Wonderwall; artist Takahiro Iwasaki; architect Kengo Kuma of Kengo Kuma & Associates; artist and shoe designer Noritaka Tatehana; and Kenya Hara, the current art director of Muji. During each encounter, Barbera shoots the artist’s workspace as-is, asking that he or she not tidy up beforehand so that the images may reflect the essence of the studio in-use. In addition to Barbera’s images, the book features a conversation with each designer as well as introductory notes by influential Japanese figures such as fashion designer Nicola Formichetti and football player Hideotoshi Nakata.

Throughout his journey, Barbera discovers that what distinguishes Japanese creativity from the rest of the world is an unparalleled craving for perfectionism in all aspects of life.

“Where They Create Japan” is available now from Frame Publishers.

View Slideshow
Tags
Above the FoldBooksJapanPaul BarberaPhotography
Tweet this quote 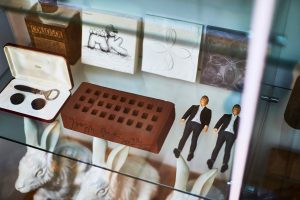 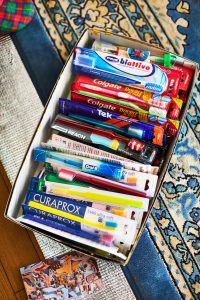 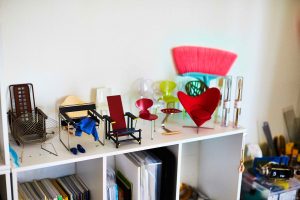 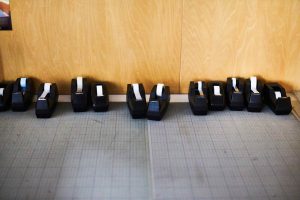 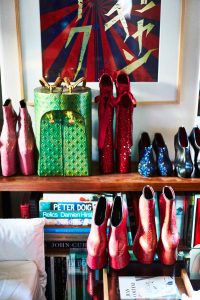 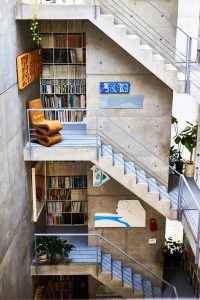 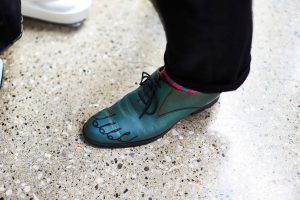 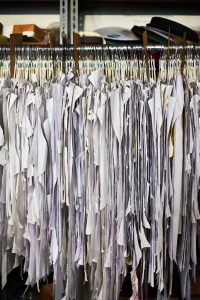 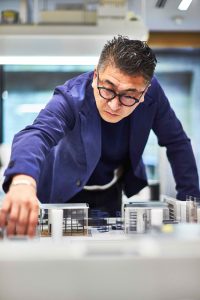 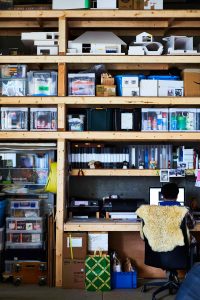