To celebrate the 160th anniversary of the company, Burberry releases a film inspired by the life and legacy of its founder, Thomas Burberry. Written by Academy Award-nominee Matt Charman and directed Academy Award-winner Asif Kapadia, “The Tale of Thomas Burberry” is a stunning, three-and-a-half minute short that offers audiences a glimpse into the world of the acclaimed English outfitter, and stars an impressive ensemble of actors including Sienna Miller, Domhnall Gleeson, Lily James, and Dominic West. Shot at Shirburn Castle in Oxfordshire, the film features such pivotal moments as the designer’s invention of gabardine (the weatherproof fabric used to construct Burberry’s classic trench coat), the company’s supplying of uniforms to the British Army during World War I, and the clothier’s commission to outfit polar explorer Ernest Shackleton’s famous expeditions of Antarctica.

“The Tale of Thomas Burberry” can be viewed online here.

View Slideshow
Tags
Above the FoldBurberryFashionFilm
Tweet this quote 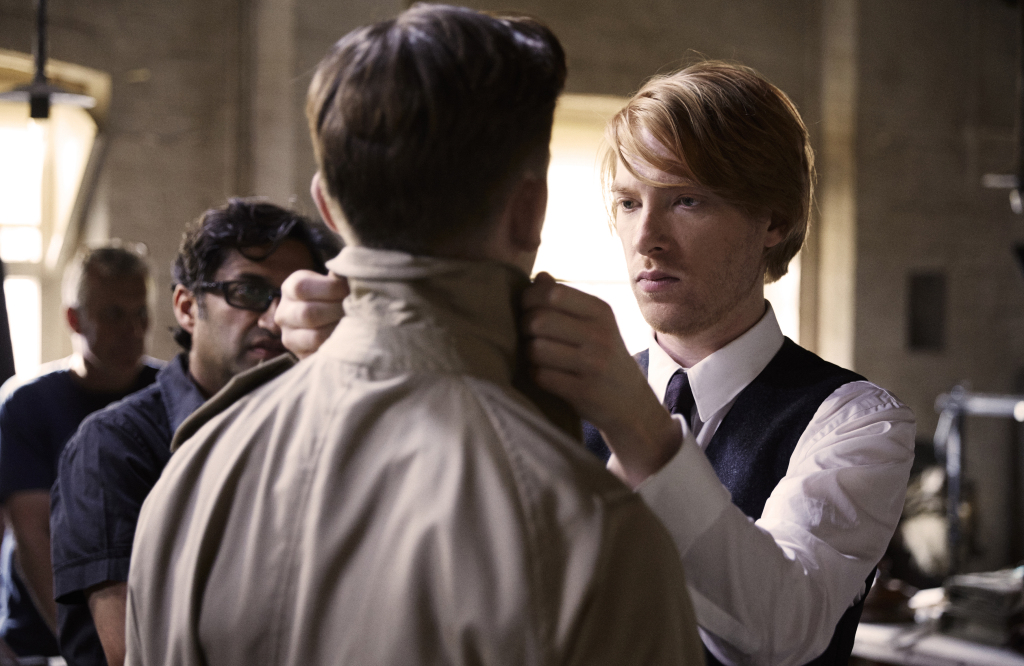 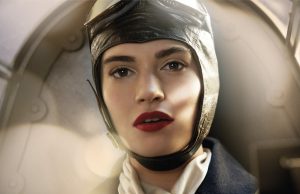 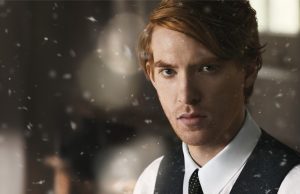 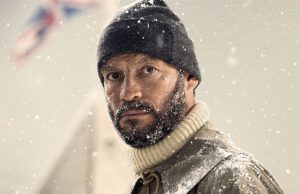 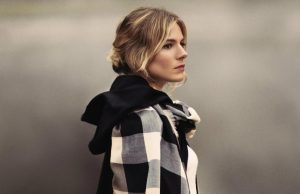 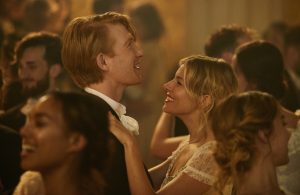