A portfolio from Document's Spring/Summer 2014 issue pays tribute to the pioneer of appropriation art whose his altered magazines, culled directly from mass media and pornography, seem as relevant now as they were 40 years ago.

In ’69, the Los Angeles–based artist Robert Heinecken (1931– 2006) disassembled several issues of Time magazine, lithographed a found image of a nude pin-up on every single page and, after rebinding them, slipped the manipulated periodicals back on the newsstand for unsuspecting readers. Over the next 30 years, Heinecken went on to produce several dozen of what he called “revised” or “compromised” magazines; in addition to overprinting, he collated pages from disparate sources or cut out elements from each leaf with an X-acto knife. These altered publications are meant to be flipped through—the sequential pages create new readings that often reveal and undermine the workings of editorial content, advertisements, consumption, and desire in mass media and culture at large.

From March 15 through September 7, 2014, The Museum of Modern Art, New York presents the largest display to date of the artist’s magazines in the survey exhibition Robert Heinecken: Object Matter. Robert Heinecken was a pioneer of appropriation art, and his altered magazines, culled directly from mass media and pornography, seem as relevant now as they were 40 years ago.

Revised Magazine: Jungle Prints / Cuts / Porno (1993) represents the culmination of Heinecken’s incised and collated periodicals, creating raucous and disorienting photomontages with material culled from pornography, fashion magazines, and catalogues. With his signature humor and typological impulse, Heinecken commingles fashion models and centerfolds with animal print textiles to link the real and fantasy sexual encounters amongst the layered pages. The artist returned again and again to images of sex and the body during a period in which he felt daily experience was becoming increasingly mediated. Eschewing ironic distance however, Heinecken implicates himself in a vast system of sex, money, and power. After all, if there is no critical position outside one’s own culture, you might as well enjoy the ride. 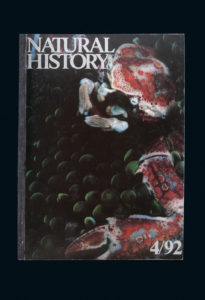 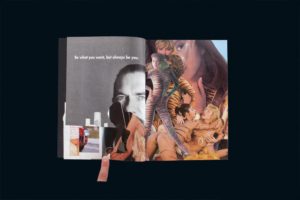 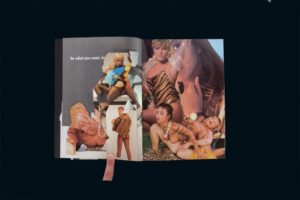 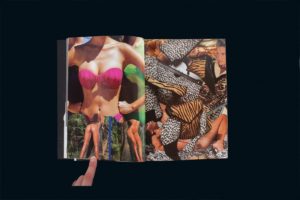 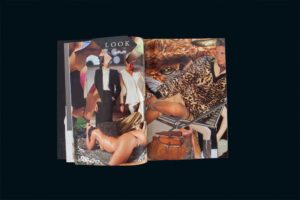 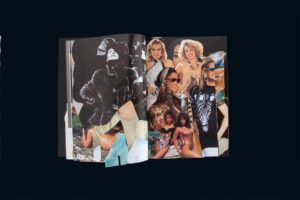 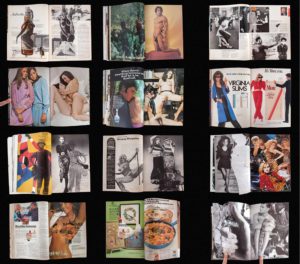