Document and Calvin Klein are proud to announce Igor Pjörrt as the winner of The New Vanguard, with support from Ford Models and Aperture Foundation, and powered by Swipecast. For his cover from our Fall/Winter 2018 issue, Pjörrt took the Swiss Alps with styling by Document’s Fashion Director Sarah Richardson. Read Document’s interview with Igor below. 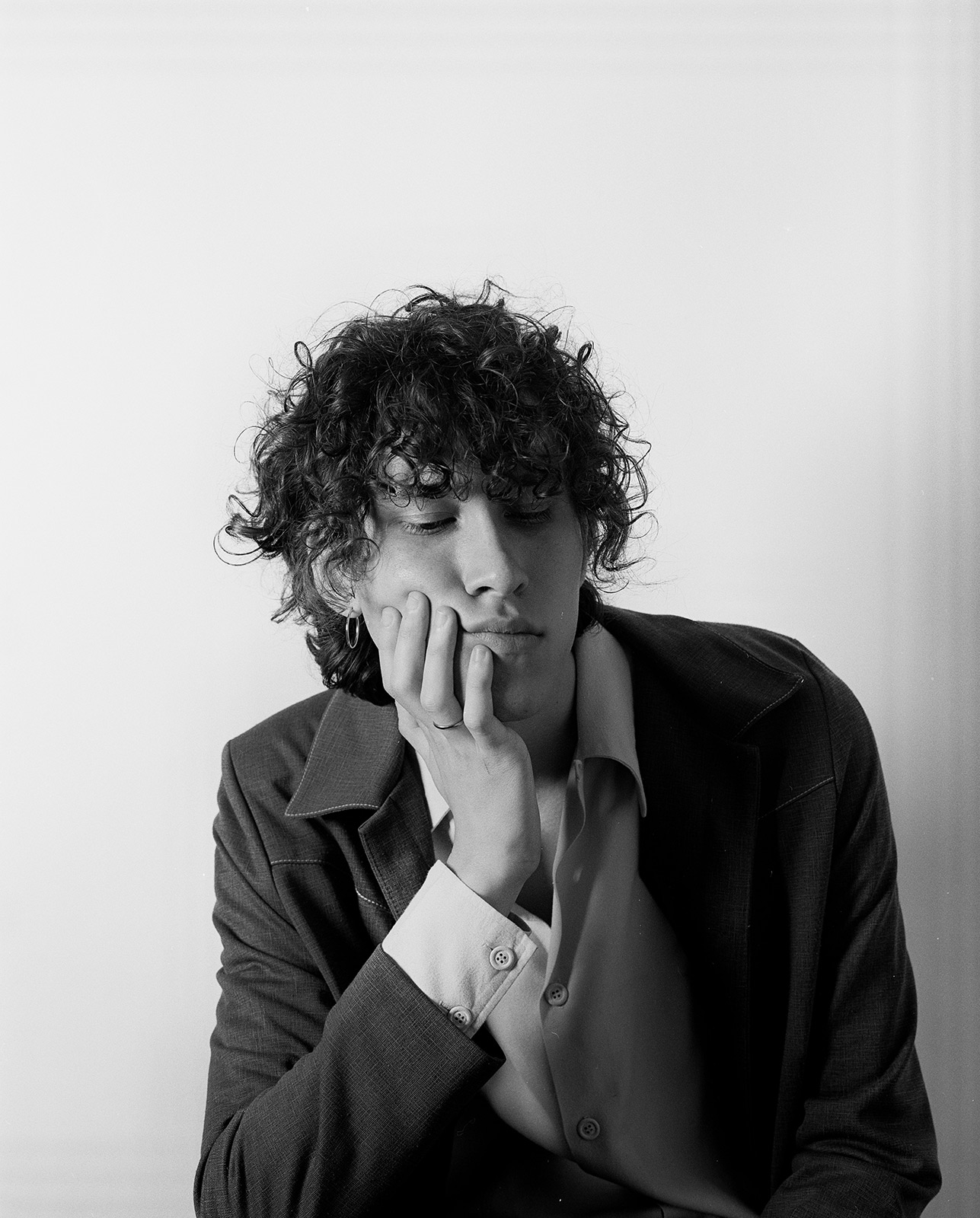 At the tender age of 17, The Portuguese-born, Lausanne, Switzerland-based Igor Pjörrt realized that his childhood would soon be behind him, he picked up the camera and started documenting his surroundings on the island of Madeira in Portugal, with a hyperawareness that this time was coming to an end.  Last spring, at 22, Pjörrt entered Document’s New Vanguard Photography Prize with a portfolio that captured his sense of identity and beauty in the world, capturing the eyes of the competition’s jurors. When he was named a finalist, he returned to Madeira to photograph the island’s stunning surroundings and the effect that it has on one’s inhibitions. Document named him the inaugural winner of The New Vanguard Photography Prize last summer, and our fashion director, Sarah Richardson, met with him to shoot near his home in the Swiss Alps. Pjörrt spoke to Document’s Ann Binlot about why he decided to become a photographer, the concepts behind his editorial shoots for the The New Vanguard Prize, and where he would like to see his career go next.

Igor Pjörrt—Growing up in an island I developed a complicated relationship with the everydayness of life over there. There was always that deep-seated longing to leave and experience what I thought of as the ‘real world.’ But at the same time, when I was 17 I knew that this chapter of my life would soon be over and so I started to reflect on everything that I knew I would grieve once I left. I became hyper-aware of the fact that leaving also meant putting my childhood behind me. My family, the sea, the comfort of home. After years of feeling cursed, I realized the privilege and unique upbringing that I was granted by chance. Because of this, I started to document my last year before moving.

“I knew that this chapter of my life would soon be over and so I started to reflect on everything that I knew I would grieve once I left.”

Ann—What was your first camera?

Igor—I got a small compact Sony camera for my 17th birthday, which I’ve been using until fairly recently.

Ann—What photographers influenced you to become one yourself and why?

Igor—I was really touched when I first came across Elinor Carucci’s series ‘Closer’. This intimate documentation of family and the self appeared to me like a modern exercise for processing, understanding and accepting the condition of time, only to ultimately treasure it in the form of a photograph.

Ann—Explain your aesthetic. What inspires you? What things do you gravitate towards?

Igor—Throughout my work I’ve been curious about astronomy and the parallels between astral bodies and people in solitude, attraction, growth, and force. What I do is very much tied to sexuality as well, not only in the sexual sense but also in the sense of the awareness of our bodies, their fragility as vessels of memory and our inherent fantasy of death.

Ann—What caused you to apply for The New Vanguard competition?

Igor—I had become somewhat skeptical about competitions and putting money on them, but because Document Journal is one of the few fashion magazines that I enjoyed going through and it was free to apply, I decided to try my luck.

Ann—Tell us about the portfolio you submitted for your New Vanguard entry. What were you trying to convey to the jurors?

Igor—I wanted to convey in just a few photos where I’m coming from as well as my vision of portraiture, which is informed by my childhood and the melancholy I experienced as a teenager but also by my inclinations towards romanticism, lyricism, and light.

“I was interested in the dichotomy of countryside and seaside in my island and how they affect people’s inhibitions.”

Ann—For your Calvin Klein shoot, you traveled to Madeira, the island in Portugal where you grew up. Why did you think that it would make an ideal setting for the assignment? How do you think inhibitions are affected by one’s environment?

Igor—Because this was my first fashion shoot and so far I had only been photographing people I was very close to it made sense to go back to where I come from. I was interested in the dichotomy of countryside and seaside in my island and how they affect people’s inhibitions, in this case especially on a styling level. It was also a work around the different elements in nature that in a way take part in these fluctuations.

Ann—Tell us about your Document shoot in Switzerland. What was the concept? How did you pick the setting?

Igor—The day after I learned I won the competition, I went hiking with my boyfriend on Anzeinde, a mountain close to his parents’ village. When we reached the summit I was really struck by how beautiful it was and I promised myself I’d shoot there. Similarly to the setting in Madeira, I also shot by the water, this time in the lake in Lausanne where I’m currently living. Initially, the shoot was based around the micro-traumas often associated with growing up and the grieving of childhood but eventually it evolved into something more subtle and poetic.

“Initially, the shoot was based around the micro-traumas often associated with growing up and the grieving of childhood but eventually it evolved into something more subtle and poetic.”

Ann—In what direction would you like to see your career go after winning the prize?

Igor—Ideally, I would like to have the required support and means to produce future projects and to be able to present them in the forms that I envision.

Igor—I feel like what I have done so far has only been a prelude or at least a necessary path towards what I envision for the future. That is to say, it has been instinctive and sentimental throughout. I find myself today embracing many new impulses that are scattered in different, more exciting areas that I was afraid to explore before. Photography is only the starting point. 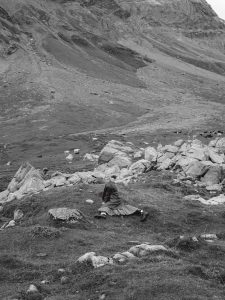 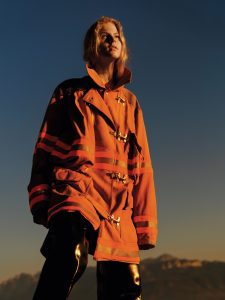 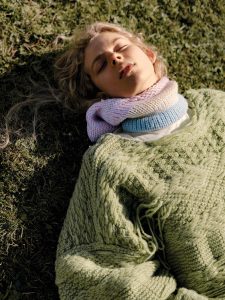 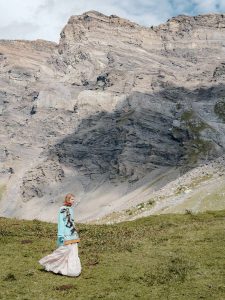 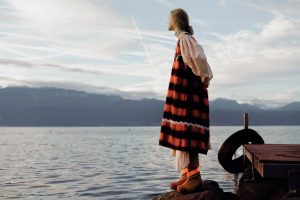 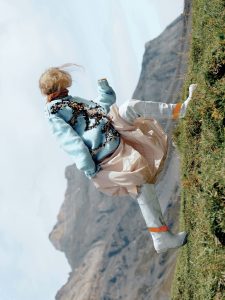 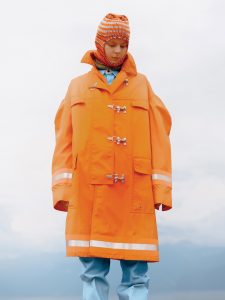 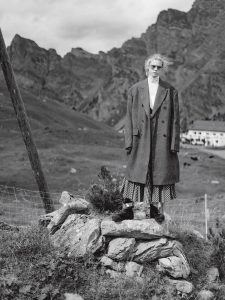 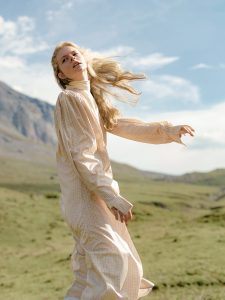 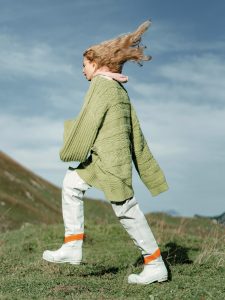 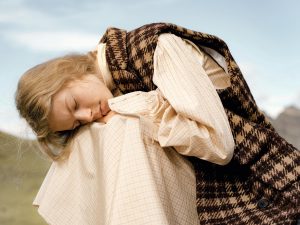 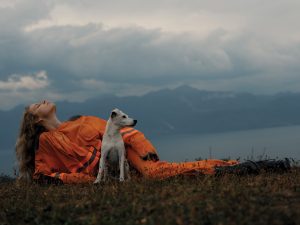 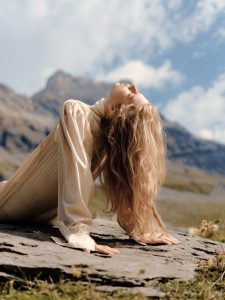 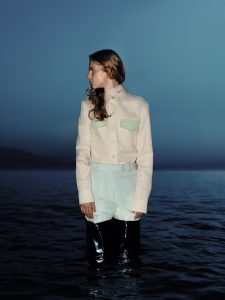 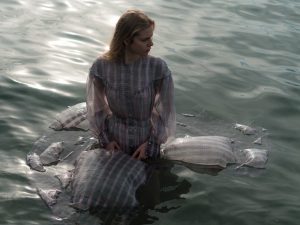 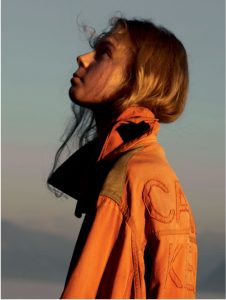 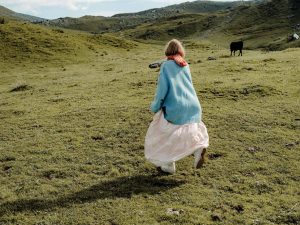 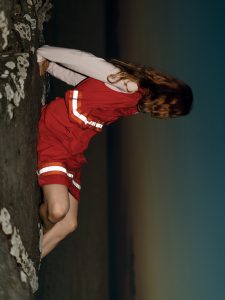 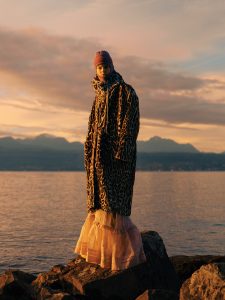 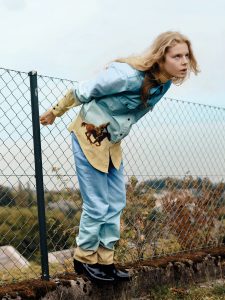 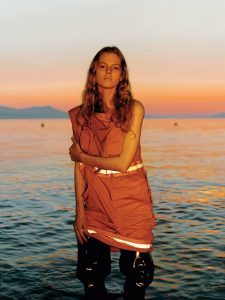 The New Vanguard The Finalists The Prize The Judges