Lurching between time and place, slipping from reality to nightmare, Arthur Miller’s Death of a Salesman is better as a script than what can ever be staged. Miller’s working title was The Inside of His Head (he literally wanted to mount the performance within a big cutaway of Willy Loman’s skull), and reading the play can feel like being plunged into an alien mind: What’s coming next? What’s real? What’s fantasy? What’s memory? Everything swerves so fast, so often, it’s as though a man’s life is flashing before your eyes.

None of this can be communicated in a theater. In a theater, everything slows down to stage-time: the cadence of heavy bodies, lumbering entrances, cumbersome exits, three-second lighting cues, 15-second scene changes. Everything is too leaden, too literal, too slow to take flight. On the page, we’re thrown into a mind that’s falling apart. But in the theater, it’s our perspective that’s favored: Sensible, stable, we watch the drama unfold. And that seems to suit audiences just fine—grown men wept at its premiere in 1949. And Death of a Salesman continues to be a staple for high school drama classes and Broadway revivals. But it seems, to me, that we’re settling for too little. For years, I’ve asked myself, How could anyone communicate the full emotional range and hallucinatory intensity of this play?

Enter Kandis Williams, cutter of Gordian knots. Her answer is: Don’t stage it, film it. And use multiple channels to visualize everything that is, or could be, flashing through the inside of his head, from nuclear detonations to dash-cam recordings, news broadcasts, sports footage—the gigantic archive of what Williams calls “Black Cultural Recollection.”

“Black Cultural Recollection?” Isn’t the play about a white—well, okay, clearly Jewish—family? And didn’t the Black playwright August Wilson famously state that, “To mount an all-black production of a Death of a Salesman or any other play conceived for white actors as an investigation of the human condition through the specifics of white culture is to deny us our own humanity, our own history, and the need to make our own investigation from the cultural ground on which we stand as black Americans”?

Wilson was, of course, thinking of traditional productions. But what if a Black woman stripped the play to its barest essentials? What if the remaining text was redolent with the legacies of redlining, intergenerational trauma, colonialism, and a caduceus of death-drives and fetishized bodies, wrapped around a relentless pressure to conform? What if the inside of Loman’s head was filled with the “unvoiced bitternesses, cruelties, and terrors that assault Black interiority”? The result is a different kind of universality: a tragedy that speaks to all Americans, without speaking for all Americans.

Distinct from Death of a Salesman and yet radically faithful to its form, Williams’s Death of A is many things: a liberation of Miller, a riposte to Wilson, and probably the last production of the play we’ll ever need. 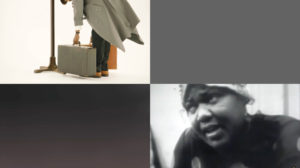 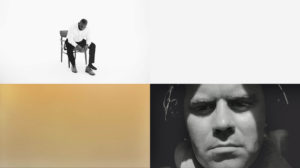 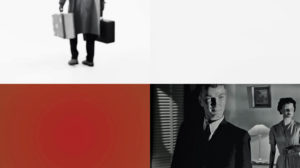 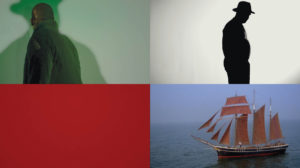 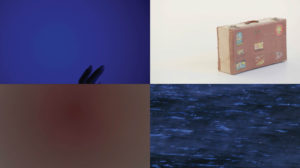 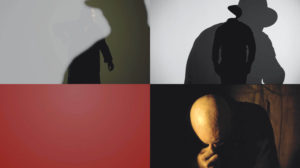 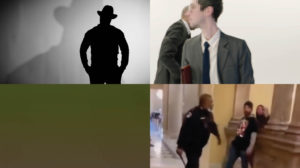 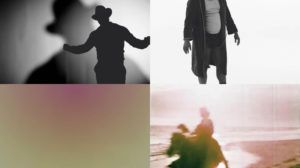 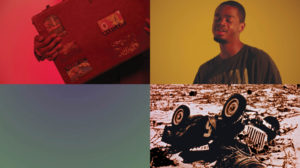 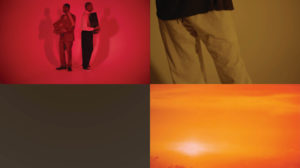 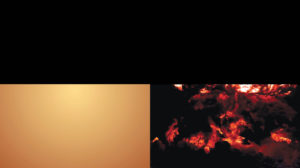 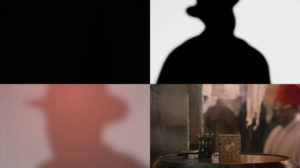 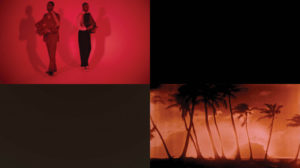 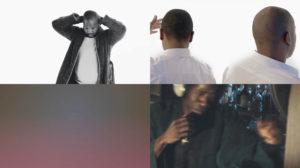 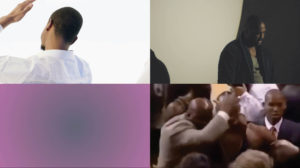 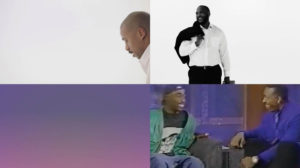 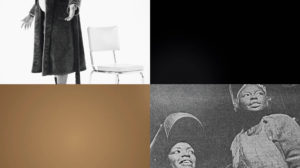 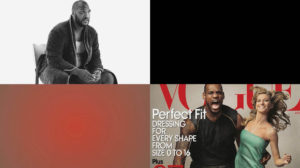 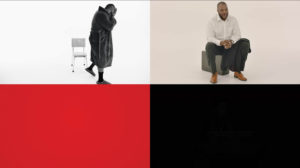 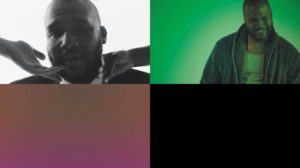 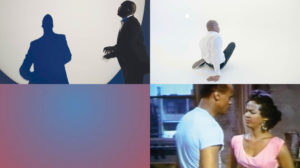 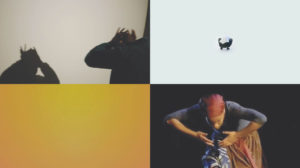 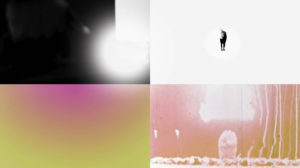 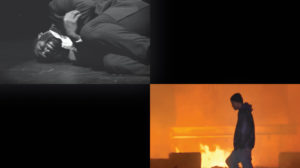 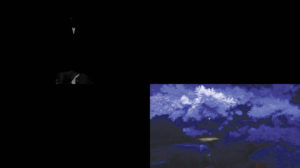 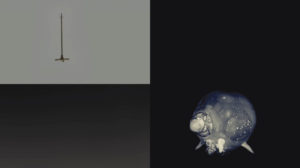 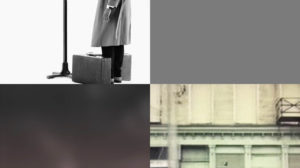 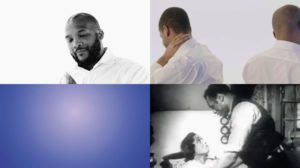