There is an art to the unfinished—the beginning of a thought, the earliest stages of an idea. Too often forgotten, the stepping stones can often surpass the impact of the so-called final product itself. New York-based artist Niccolò Debole revels in those in-betweens.

Having received formal education in design, Debole is well-versed in the praxes he warps. His practice is always in flux, experimenting with various mediums, moving seamlessly across drawing, sculpture, and design. The subject matter, materials, and scale of the artist’s body of work are ever-changing—a sketch of a clock becomes a functional sculpture, becomes an oil pastel drawing, becomes a new sketch of a sort of void that will inevitably become something else entirely. What he has thus created, is an artistic echo chamber to work within, breathing life into each piece as they each use one another as references. 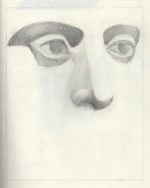 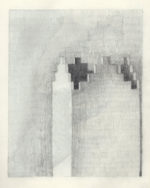 Recently, the artist has found himself revisiting his sketchbook, seeking alternate paths for existing ideas, but instead finding a newfangled appreciation for the sketches themselves. For Document, Debole shares 13 songs that speak to finding pride in process. 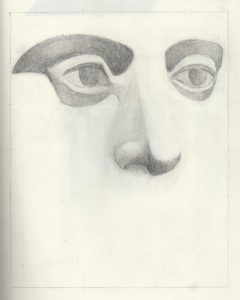 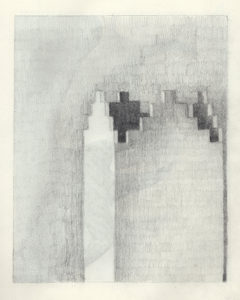