Photographer Diego Bendezu captures las tetonas, the men using laughter as a tool for survival—and breaking cultural boundaries as they do it

Amidst an overtly homophobic Catholic community in Lima, Peru, a group of male migrants have found a means of combatting the city’s dire socioeconomic state: drag. Dressed in women’s clothes, these men—colloquially referred to as las tetonas, which translates to “the busty ones”—work as street performers in local markets and town squares, leaning into the irony of Lima’s social norms, which proves entertaining enough to solicit money from their audiences. “This art came from prison and there continues to be discrimination towards us,” explains Jhonny, one of las tetonas. “Regardless, we continue working and some appreciate us. Our purpose is to steal a smile without being disrespectful.” Their limited resources haven’t impeded their comedic performances; they often use oversized dresses stuffed with balloons to mimic the exaggerated, curvy figures of Peruvian women. 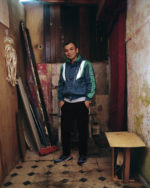 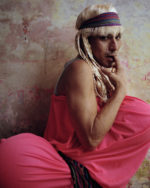 Las tetonas are the product of an influx of migrants from the mid-80s to the early 2000s, when the country was devastated by Shining Path, a political group that employed guerrilla tactics and violent terrorism, pushing masses of people from rural areas into Lima, which offered safety and opportunity. These migrants soon found themselves in economic strife, as more than half of the city’s population operates day-to-day within an informal economy. “I left my house at 12 years old because my parents were abusive,” says another performer, Armando. “I began selling fruits and, later, impersonating Michael Jackson in order to survive. Someone taught me this art form and I’ve been doing it for 37 years.” 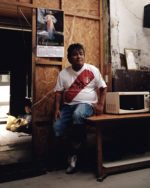 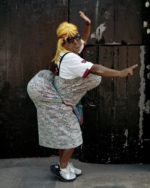 Cast under an often gray sky, Lima’s color comes from its culture—its rich diversity, culinary bravado, and, of course, las tetonas, who are finding cracks in the city’s conservatism through comedy. In a portfolio for Document, photographer Diego Bendezu captured the city’s economy of humor in the district of Rimac, pointing his lens to the men using laughter as a tool for survival, and breaking cultural boundaries as they do it. 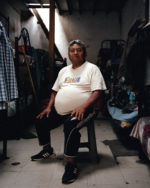 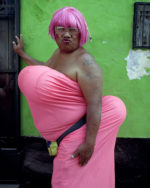 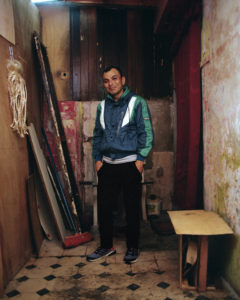 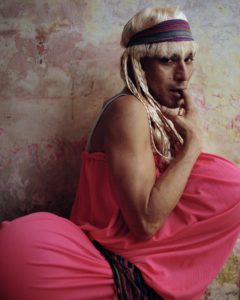 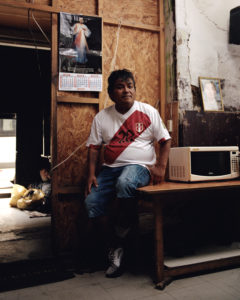 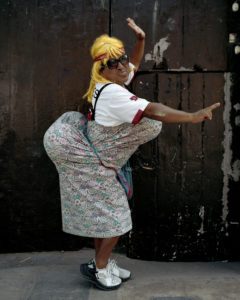 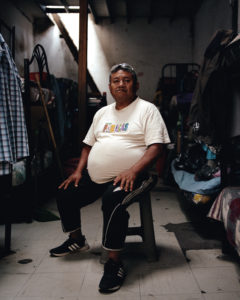 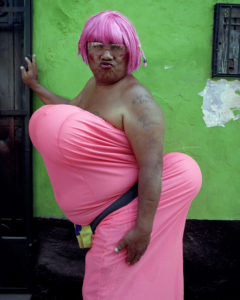 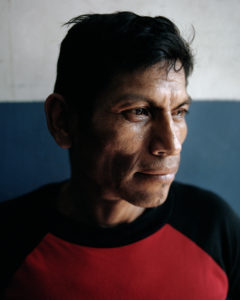 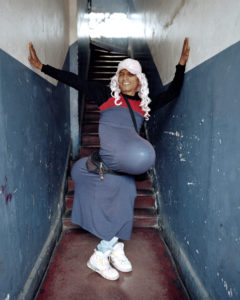 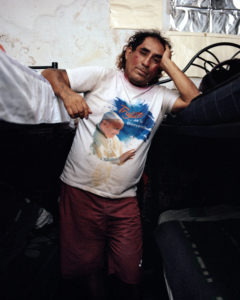 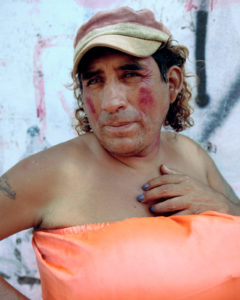