In this fashion portfolio, the English tradition is given new life, merging a storied practice with the perspectives of youth

Folk traditions usually lean on mystery over truth, especially when written accounts are few and far between. Take Morris dancing as an example: The custom has been around since at least 1448, yet historians are still unsure of where the term originated, and the meaning behind the custom. To this day, misconceptions exist—the biggest one being that it’s a cultish dance among old English men with beer bellies.

Morris dancing was first recorded during the mid-15th century in courtly settings. The dancers stepped rhythmically, with bell pads on their shins, to live folk music created by the pipe and tabor. Outfits were colorful and elaborate, featuring sticks, swords, or handkerchiefs. By the late-16th century, the dance made its way to rural locations and local peasants. These dancers couldn’t afford intricate costumes, so they tied ribbons and flowers to their ordinary wear instead. Today, the dance is usually saved for celebrations—seasonal festivals and holidays. More instruments have been incorporated, such as the accordion, melodeon, fiddle, concertina, plectrum banjo, trombone, and clarinet.

For Document, photographer Edd Horder and stylist Lilia Toncheva O’Rourke chronicle Morris dancing in one of its newer, purer forms: Fool’s Gambit is made up of a new generation, intent on revamping the legendary practice. The group formed in 2010 and has performed at multiple festivals across the UK, with a mix of traditional––Fieldtown, Raglan, and Bledington––and non-traditional dances.

In this portfolio, Horder captures Fool’s Gambit’s fervor and authentically through action shots and portraits. Meanwhile, O’Rourke balances vivid hues, contrasting prints, and statement accessories with traditional Morris dancing attire. In addition, Crusoe Weston shares an inside look into the members’ relationship with the dance and each other through an accompanying short film produced at Drift Studio. The project showcases another side of the folk custom—one side that is youthful, exhilarating, and amusing. 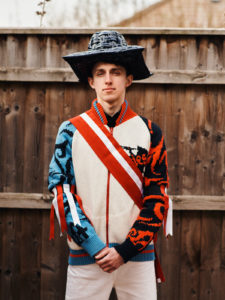 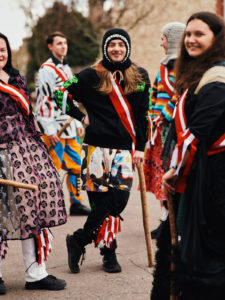 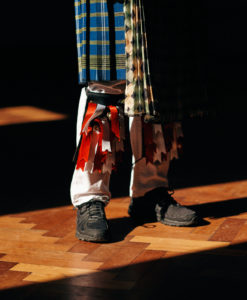 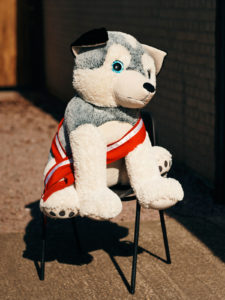 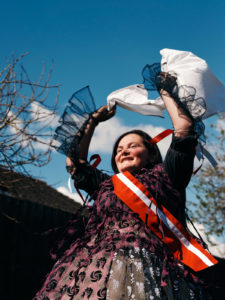 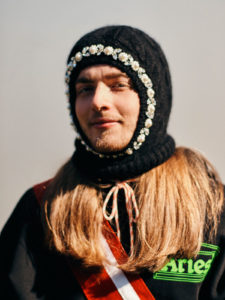 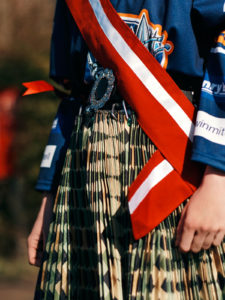 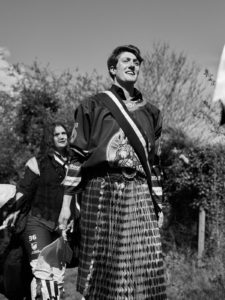 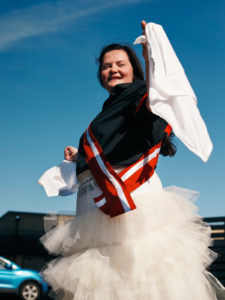 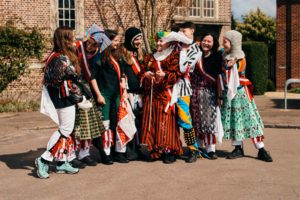 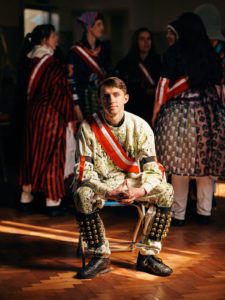 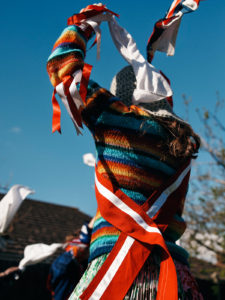 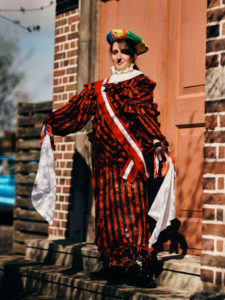 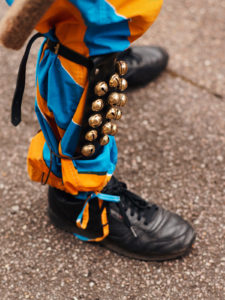 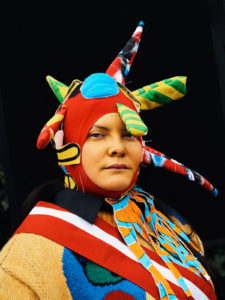 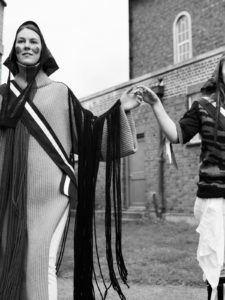 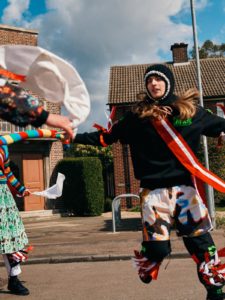 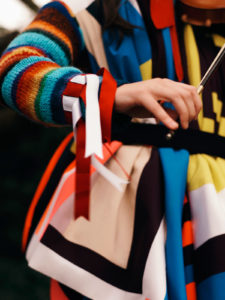 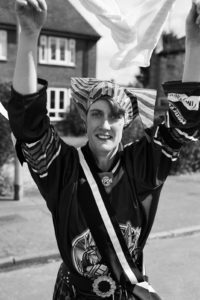 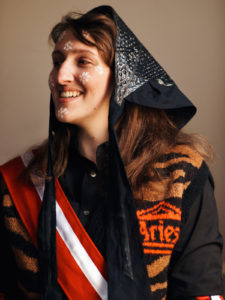