In celebration of Document’s tenth anniversary issue, the city’s foremost creative luminaries merged for a night of reflection and ideation in Dimes Square

The evening began with a toast to Unified Unlimited, whose models swapped denim at the bar as literaries and artists sipped on specialty cocktails made from Agua Magica mezcal, passing phone numbers freely. Eternally in a state of invention, Miranda July and Natasha Stagg took to making short videos on their phones between hors d’oeuvres, renowned architect Charles Renfro buzzed from table to table, and cartoonist and critic Anthony Haden-Guest required absolute stillness from his seatmates as he sketched them on stray menus.

An assortment of the covers for Document’s tenth anniversary issue sat stacked on the bar, where guests deliberated as they made their pick, some so overcome by an impossibility of choice that they attempted to shove multiple six-pound magazines under their arms or into purses not quite built for the load. As the night wound to a close, guests shared cigarettes on the sidewalk before pooling from the warmth of Le Dive onto Chinatown’s dimly lit streets, armed with reading material and the contacts of future collaborators. 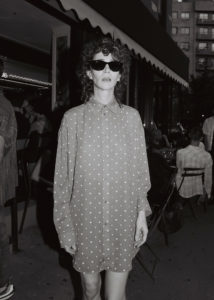 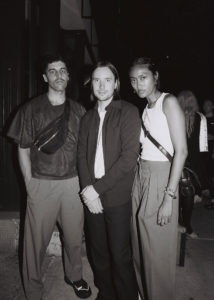 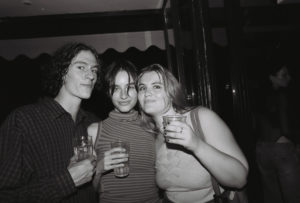 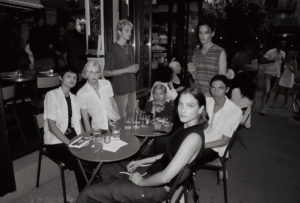 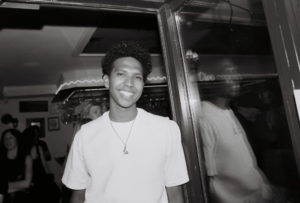 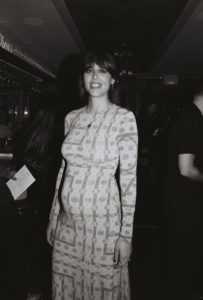 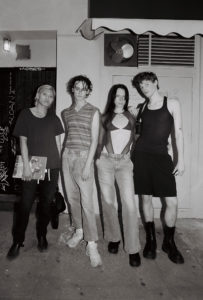 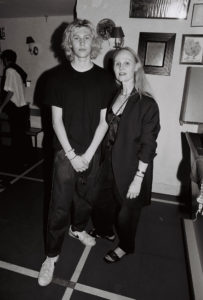 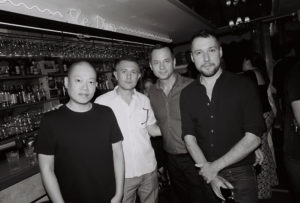 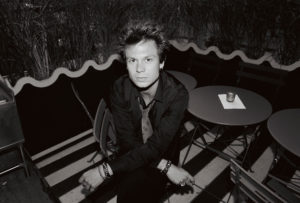 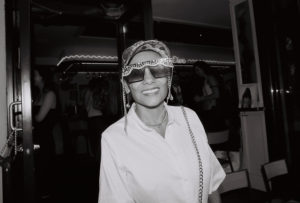 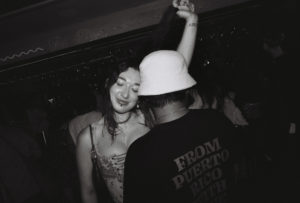 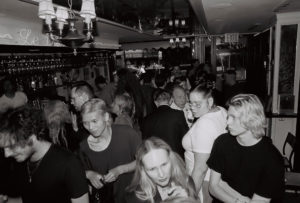 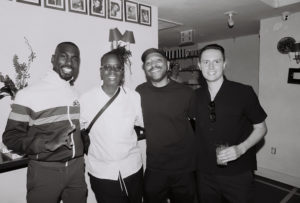 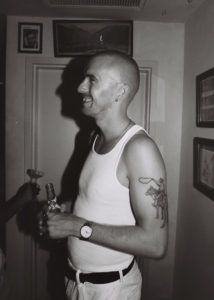 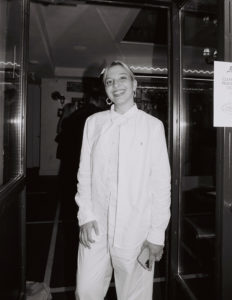 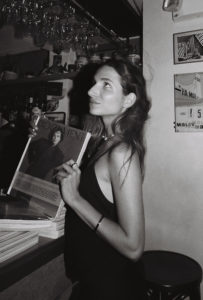 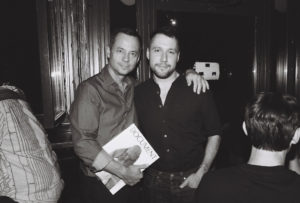 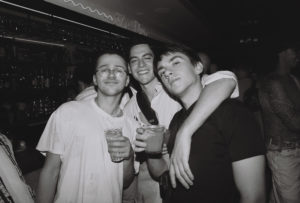 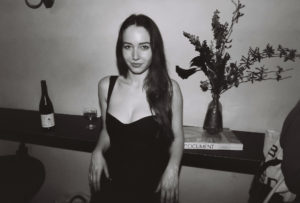 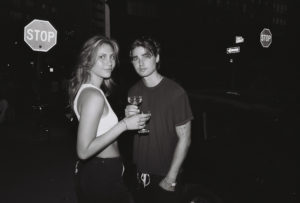 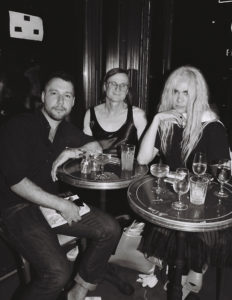 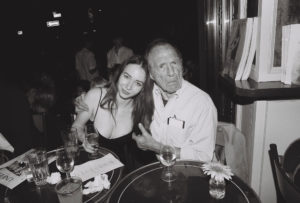 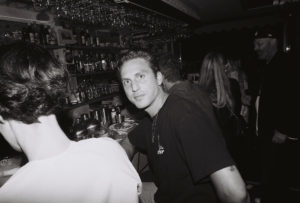 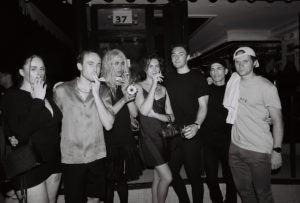 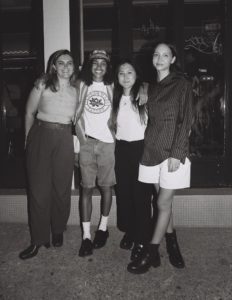 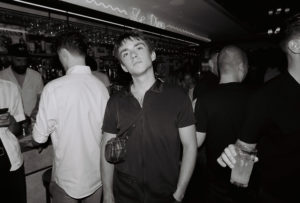 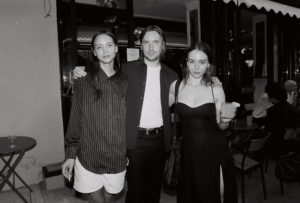 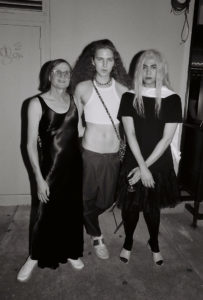