The photographers, who created exclusive artworks for the French house, include Harry Gruyaert, Olivia Arthur, Daesung Lee, Takashi Homma, Alex Webb, and the Birdhead collective. Each exhibition is free to the public and will be staged outdoors. Here, Document gives an overview of the project’s installations.

“[Airports] are places that concentrate everything that usually catches my eye as a photographer: the interplay of light, transparency and reflections, the effects of superimpositions that create a loss of reference points and give this very strong impression of being between two worlds,” Gruyaert is quoted in the SELF 07 press release. “And then, there are the signs—arrows, numbers, letters—that mark out the frame. I have always liked the vocabulary of signage.”

London-based Arthur presents So not so, a series of photos that explores the human relationship with our bodies and our physicality. Arthur endeavors to show the way we touch and connect to each other.

“An exploration of the physical world in natural and unnatural forms are key for me in showing the limits of our physicality,” Arthur says. “Our virtual worlds have grown to become a genuine reality, and as technology creeps, we need to remind ourselves of the hard feeling of a hand on a wall or the clatter of pebbles falling over each other.”

After the 2020 lockdown, nature “revived and came back to us,” Paris-based Lee says. He recalls bluer skies, greener leaves on trees, the sounds of birds singing loudly—all of which changed the way he sees the world. But while he was stuck inside, Lee had to use his mind to visualize nature. 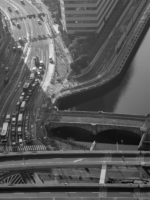 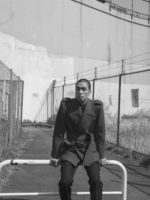 Using the camera obscura element, Homma sought to capture the influence of Tokyo’s environment on its clothing. His photos capture both the energy and style of the city.

“Our actions are in fact constrained and guided by the pressure of the city of Tokyo,” he says. “The city and fashion are always in a one-to-one relationship.”

When Webb was asked to photograph Los Angeles for SELF 07, three neighborhoods immediately came to mind—the Piñata District, the Flower District, and the Fashion District. “[Their] deep shadows, brightly painted walls, and vibrant streets are reminiscent of Mexico, where I’ve often wandered,” Webb says.

The photographer is drawn to the intensity of life and “brilliant” colors, which he found during travels in Latin America and the Caribbean. His work, which captures different corners of Downtown LA, is dominated by rich color and accented by shadows. 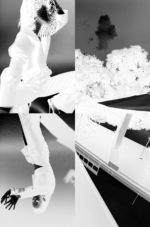 Birdhead’s exhibit aims to show a “tangible connection between photographs,” and was inspired by the relationships between various species. The collective aligned the images in a manner that reflects a seamless integration of natural elements with the city, clothing, and the body.

In accordance with Birdhead’s signature style, each of the works for SELF 07 is arranged in a grid, based on the format of photographic matrix. For this project, Birdhead adopted inverted negative photographic prints in their work for the first time. 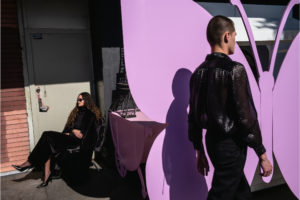 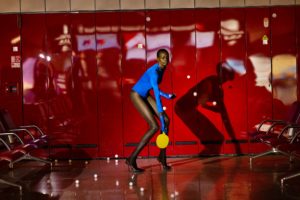 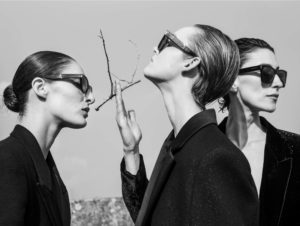 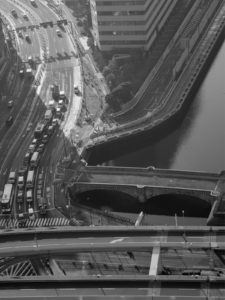 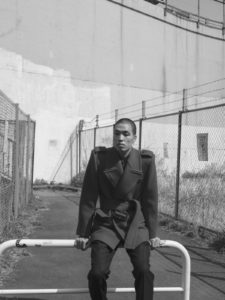 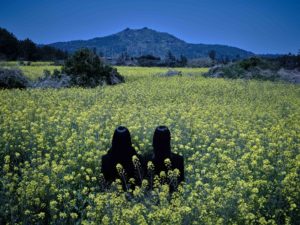 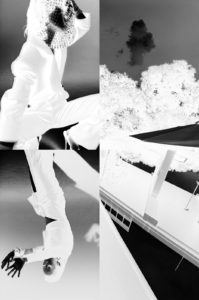 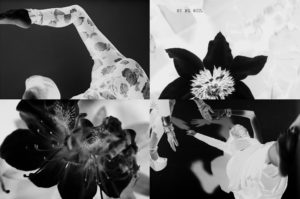