In his first New York solo exhibition, the multimedia artist elevates his work in narrative and scale

Devon DeJardin was sleeping on a friend’s couch in Los Angeles when he was propositioned by a man who he believed to be an aspiring sugar daddy. In a message on Instagram, the man offered him money in exchange for a phone call. Against his better judgment, DeJardin agreed and the two connected. “By any chance, are you interested in spirituality?” the man asked. DeJardin said he was. “Well, this might sound weird,” the man said. “I’ve been praying for you. And I’ve been thinking about you for about three years. Something’s telling me to tell you that you need to start painting.” DeJardin had never picked up a paintbrush, but he took the advice of the man who was not, in fact, an aspiring sugar daddy. Now, his paintings will appear in his first solo New York show, Giants, this June at albertz benda’s Chelsea gallery.

The self-taught multimedia artist’s cubist paintings explore strength, fragility, control, and surrender. Giants’ ten paintings are immense in scale, fitting for their narrative theme which takes inspiration from the story of David and Goliath. “Goliath was a physical giant, but giants come in forms that we don’t always recognize. It can be pain, loss, and suffering,” DeJardin muses. Rather than focusing on such giants, DeJardin’s work centers guardians, the entities and forces that protect, guide, and challenge growth within.

His work in this series is not only a physical representation of this narrative, but a reflection of the ways the artist has embodied such ideals in his own approach to art. DeJardin elevates his work in subject matter, medium, and scale. The evolution of his sculptural practice is visible in his paintings, which range from intimate portraits to monumental tableaux. “Ultimately, I want art to be a tool that can be used for other people’s healing. And healing is something that’s more than just pulling yourself out of the mud. It’s also shifting you into a new road and pushing you in a new direction.” 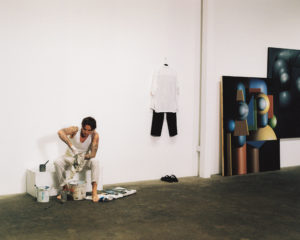 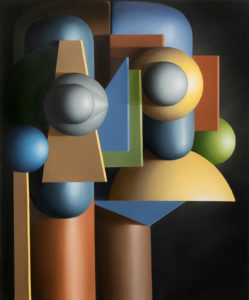 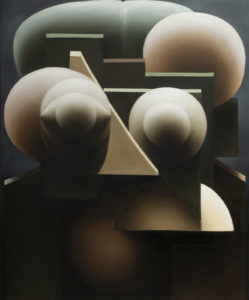 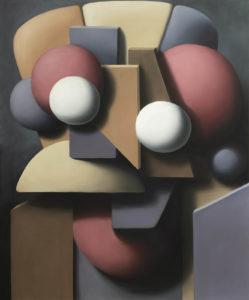 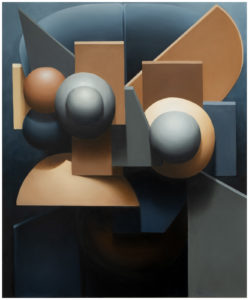 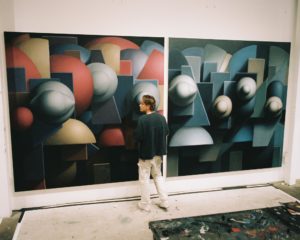 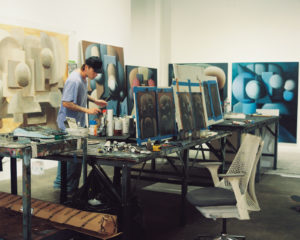