For many creatives, working alone in the wilderness seems like the path to create their life’s great work. This romanticized vision forms the basis of many artistic mythologies: we imagine the creative reciting poetry among a family of ducklings at dawn, etching imagery into the bark of redwoods, mixing the stain of berries collected on an afternoon stroll for perfectly rich shades of red. However compelling, this idea of the artist in isolation is also easily tarnished. Take, for instance, the excoriation of Henry David Thoreau in the mid 2010’s, which saw his literary sanctity destroyed with the simple clarification that his mother sometimes stopped by to do his dirty laundry.

Foreland, an 85,000 square-foot contemporary art campus on the Catskill Creek, reimagines this idea of artist in isolation, miles from any form of human contact or leisures of luxury. With aged brick, wood-paneled floors, exposed beams, an excess of natural light streaming through long windows, it’s difficult to imagine the three brick buildings towering over the Catskills as anything but an enclave for artistry. Originally built to manufacture uniforms for Union soldiers in the Civil War in the mid-1800s, the mill has since sat dormant until its recent resurrection. Stef Halmos, an artist with familial ties in real estate, purchased the property in 2017 and leaned into the buildings’ historical bones to transform the space into 30 artists’ studios, three commercial galleries, two special project and event spaces, and two food and beverage purveyors. To oversee the move, Halmos and her wife moved upstate, hiking around the campus and closely watching the development’s progress in a hardhat of her own, while pregnant. Foreland, to Halmos, “is the biggest sculpture [she’s] ever built.” 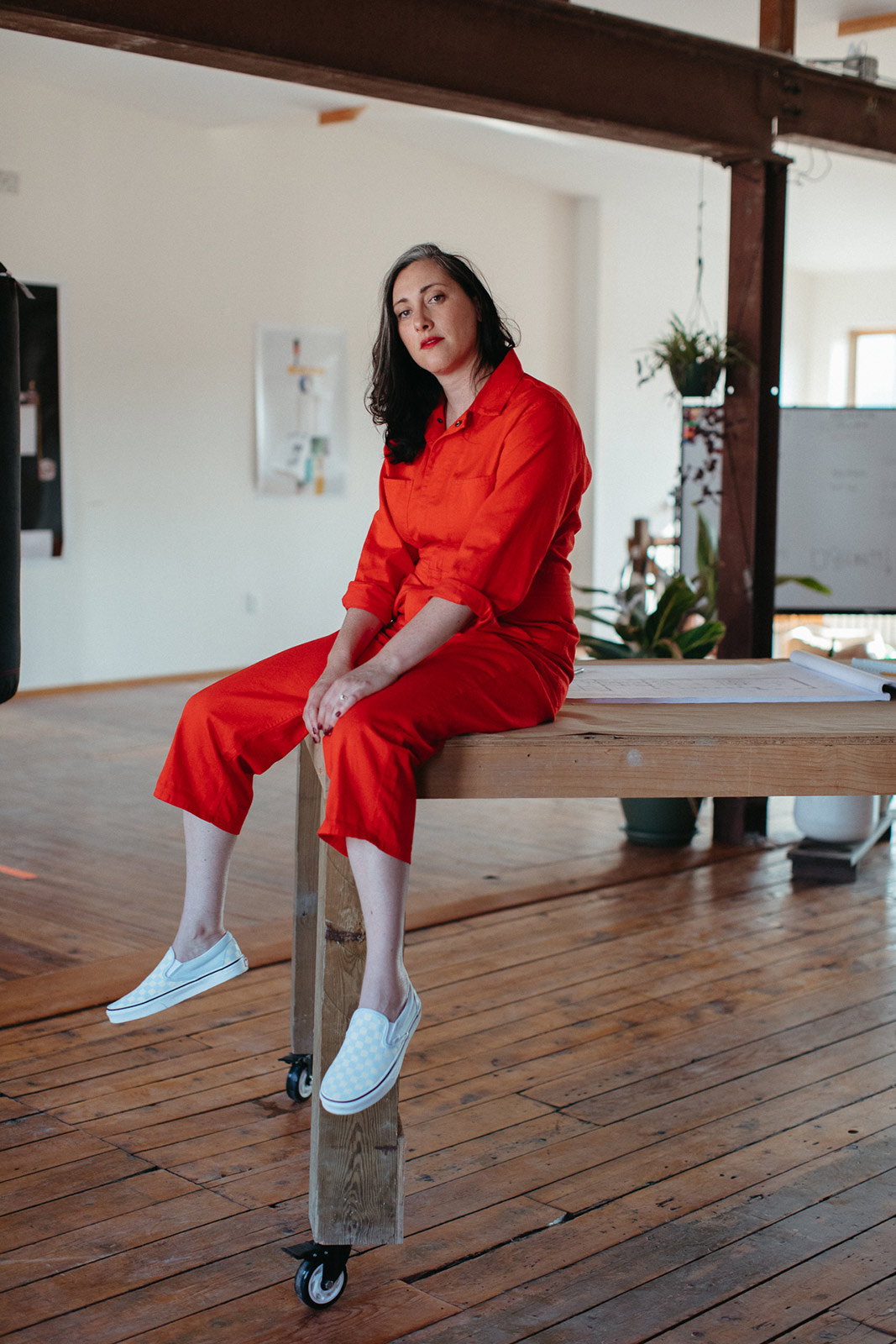 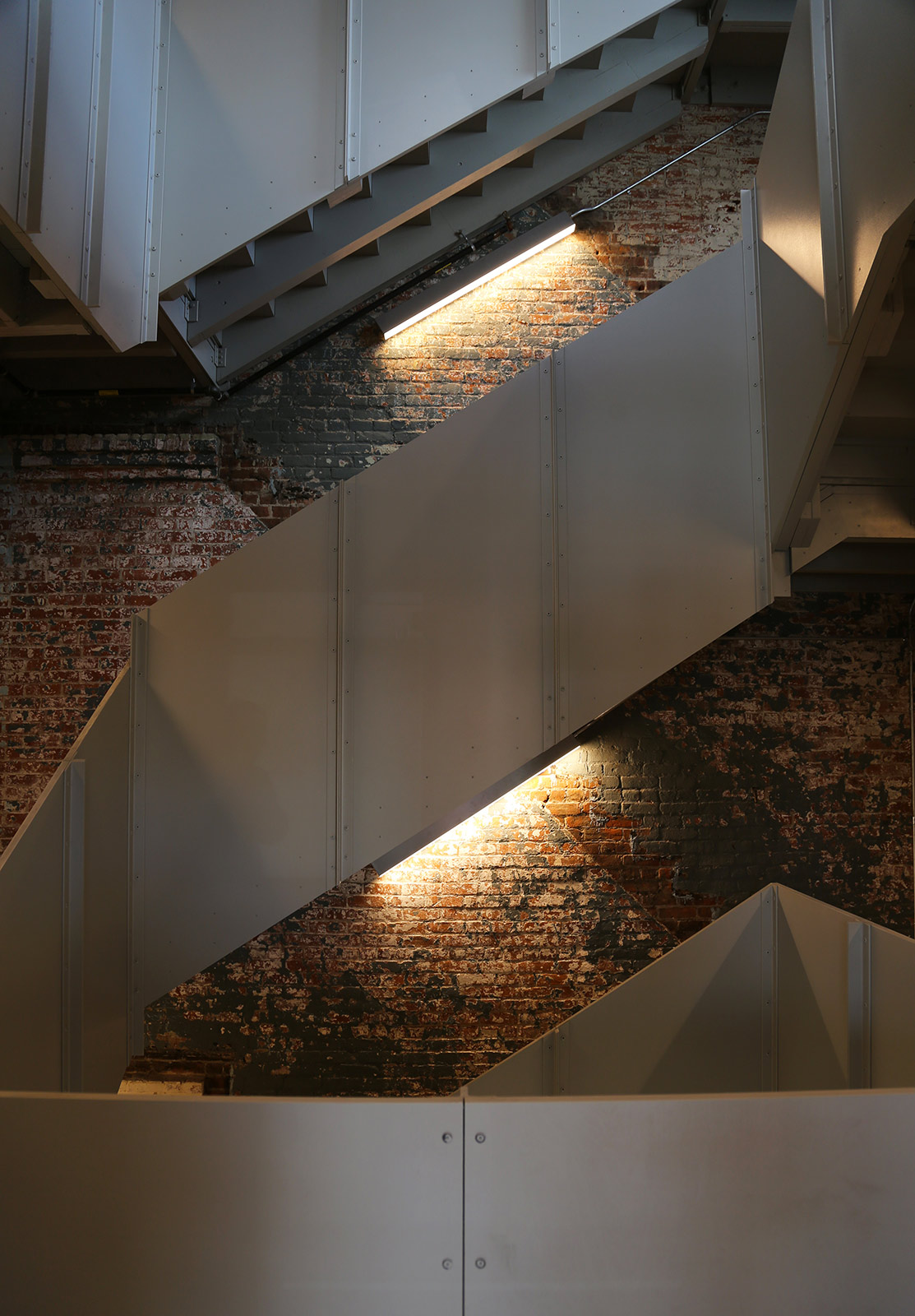 Foreland launched at the end of August this year in partnership with Upstate Art Weekend with the NADA x Foreland exhibit. The exhibit allowed for viewers to enjoy the art and tour the campus, which already serves as home for a number of artists, including painter Shara Hughes, multidisciplinary artist Lyle Ashton Harris, filmmaker Peggy Ahwesh, and sculptor Marc Swanson. There is an undeniable allure to the enveloping beauty of life among the trees, where there are more plants than people and solitude forces an internal examination that builds into creativity. At Foreland, the inspiration (and affordability) of semi-isolation promises a new iteration of this artistic mythos: one that unites the artist and nature in a more pragmatic form.