Hedi Slimane likes a simple photograph—one that won’t pose as “anything other than a captured moment in someone’s life.” The French photographer and creative director of Celine shows his work this month at Almine Rech, Shanghai. Sun of Sound features the subject material that Slimane knows best: unbothered youth, live performance, freedom, vitality.

“I have never found anything else that has the same capacity to impact popular culture,” Slimane says of music. He works to capture aspiring stars and the crowds they draw, approaching the alternative scene at its most awake—late night. There’s a precariousness to his black-and-white shots. Slimane’s presence behind the lens marks a final look at some ‘golden period’ of individual greatness. The photographer’s acclaim has the tendency to throw his subjects into the limelight, where they gain a different type of fame altogether. 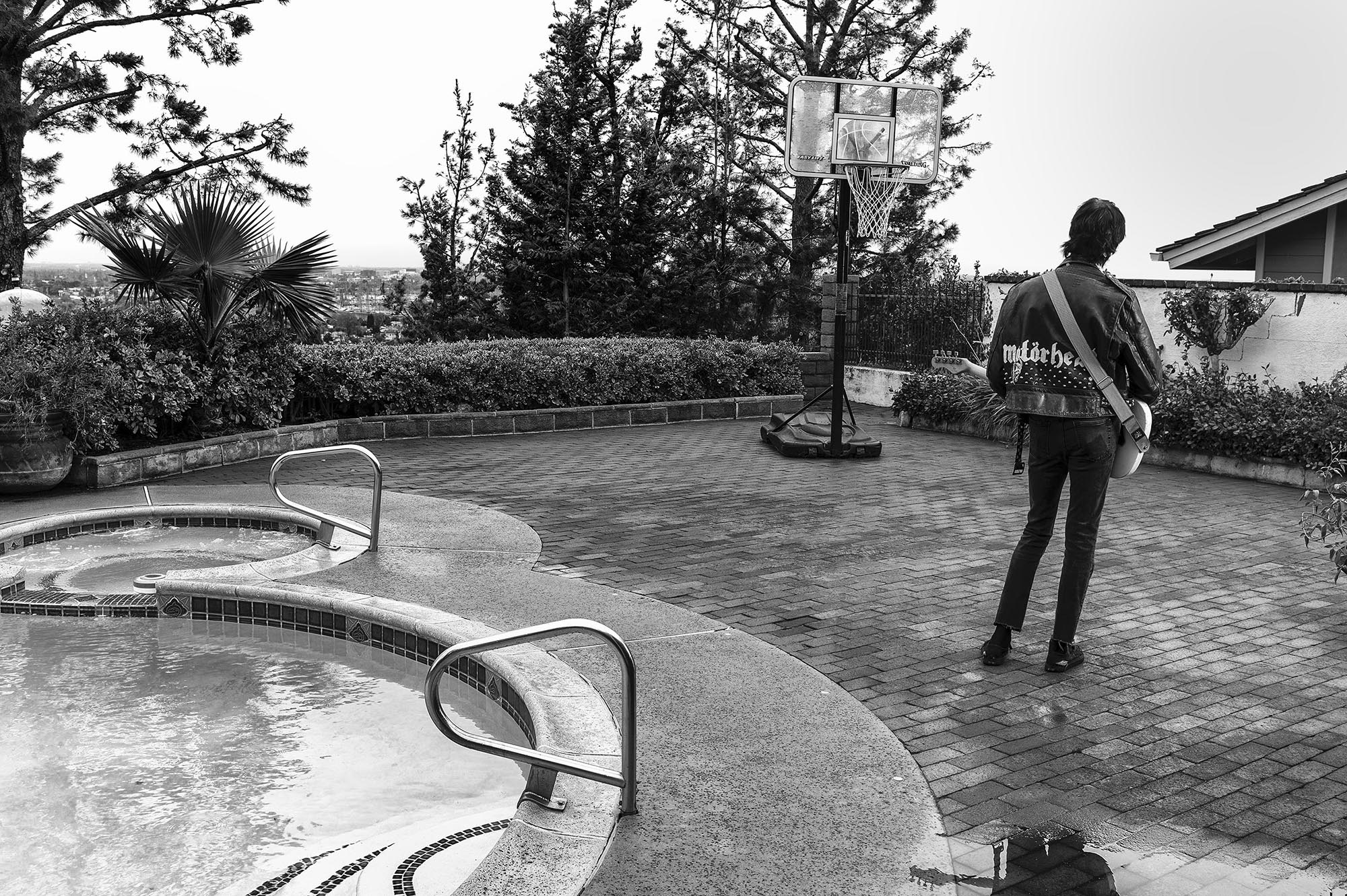 Sun of Sound features photographs from Slimane’s earlier exhibitions, Sonic, Berlin, and London, Birth of a Cult. There are legendary portraits of Lou Reed, Amy Winehouse, Keith Richards, and Joni Mitchell. And then there’s Pete Doherty, then unknown, who became characteristic of London’s punk rock scene after coming into contact with Slimane in the early 2000s. In one image, the Libertines frontman reclines on a patch of grass, playing with kittens, eyes downcast and shaded from the sun. It’s quite a distinct photograph, genuine even in its strangeness. Through the photographer’s gaze, Doherty is humanized, separated from his singular reputation. Again and again, Slimane proves an ability to capture the unique in the ordinary—and then the ordinary in the unique. 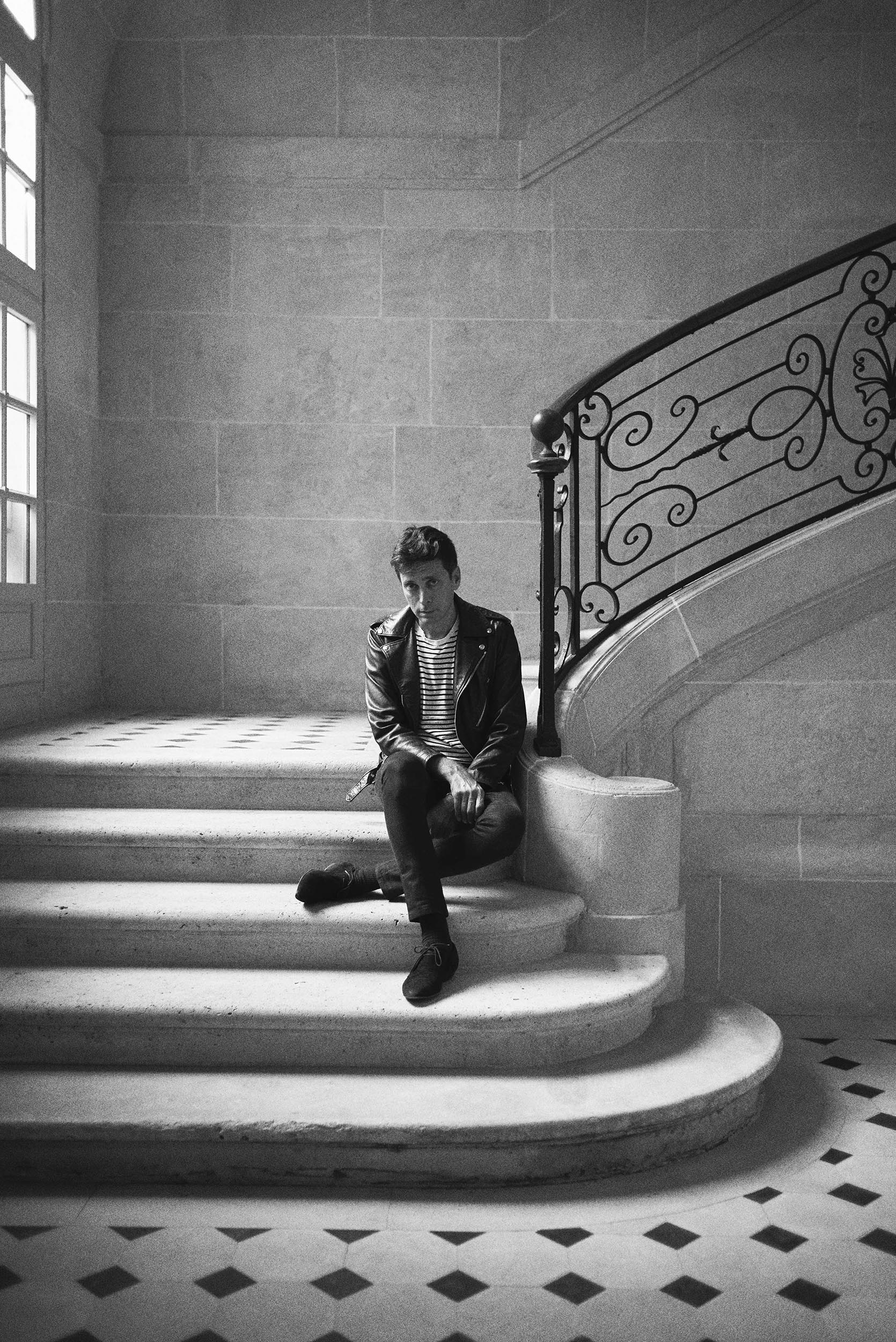