Ash Lauryn is a rare mix of DJ and writer, selected by DJ Minx as an icon of the Motor City underground sound for her multi-talented contributions to the legacy of Detroit techno. Born in Detroit and raised in an outer suburb called Rochester Hills, Ash Lauryn moved to Atlanta, GA. in 2007 where she joined the Deep South DJ collective and hosted the “Expressions” event series with DJ and producer Stefan Ringer. Lauryn’s writing, in combination with her DJ sets and monthly NTS radio show “Underground & Black,” in her own words, “explores her experiences as a Black woman and rising DJ on the dance music scene,” offering an affection and respective full view into Detroit’s near century-long history of Black musical innovation.

“I have an older sister who attended Wayne State University,” Ash Lauryn recalls over a phone call, talking through her entry to the dance music community. “I’m a few years younger than her and would go up to hang out with her on the weekends.” Ash Lauryn’s sister was involved in a party scene at the university that dates back to the mid-1980s. “They were listening to a lot of electronic music, not necessarily just techno, but also drum & bass, underground hip hop, and all types of different experimental stuff.” Her tight-knit relationship with Mary Ann Marie during that time left a lasting impression on Ash Lauryn, who remarked that “most of my electronic music introduction was basically through my sister and her friends, and kind of tagging along with them in that scene.” After moving to Atlanta, Ash Lauryn found herself listening to house music in her own time, but she didn’t know where to find a scene in the southeastern city known for trap music as well as being the birthplace of Reverend Martin Luther King, Jr. 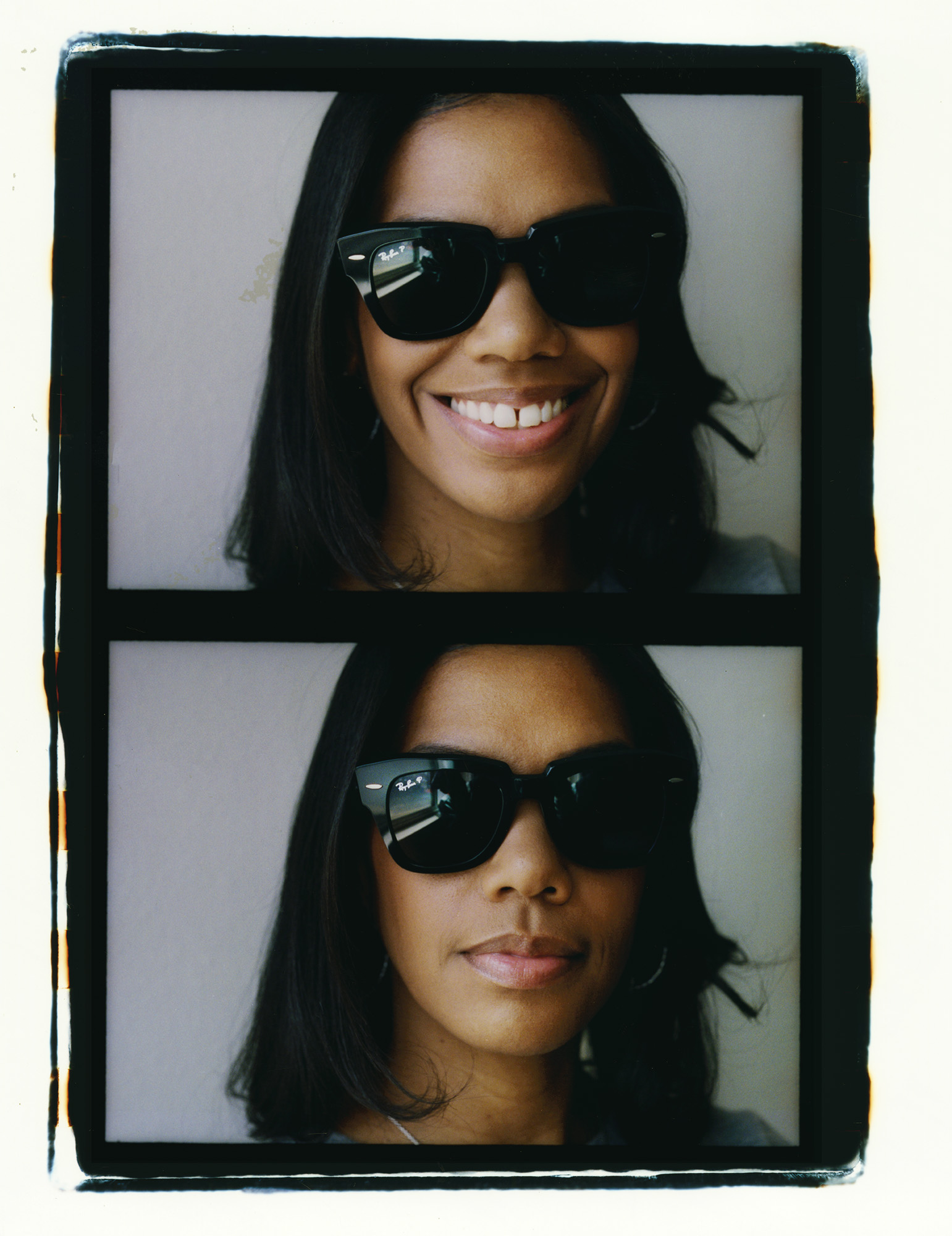 While hanging out at a bar with a friend in 2010, Ash Lauryn was introduced to the city’s annual picnic and dance music festival House in the Park, which was founded in 2005 in Atlanta’s Grant Park by two Southern transplants; Ramon Rawsoul from Chicago, and Kai Alce who relocated from Detroit in the early 1990s. “My sister was living in Atlanta at this time as well, so we went to House in the Park during Labor Day weekend,” Lauryn shares, remarking that it had been a long time since she had gone out dancing. “I really had a release, and just started making connections with everybody in Atlanta. I was going out pretty hard-core and started going back to Detroit for Movement Festival because I had attended that when I was still living there when I was younger.” She continues, “Again, I was into dance music, but it didn’t consume my life the way it does now. When I started going back to Movement in 2011, that’s kind of when things changed, when I was like, ‘Wow, like this is truly what my passion is!’” Ash Lauryn was moved to contribute to the Detroit and Atlanta music community, which led to her changing her life trajectory the next year, setting a new path towards becoming a DJ. Upon diving into the dance music she noticed a lack of people that looked like her at the forefront of a style of music and gathering that was native to her own ethnicity: “The more I started going back to Movement and going to parties in other cities and states, I was just like, ‘Wow, there didn’t seem like there were a lot of younger Black people DJing…I knew all the old school people like DJ Minx and Delano Smith, you know, I knew all those people for a while and followed them, but it just seemed like there was a disconnect with people who were in my age range and younger.”

The disparity of Black and female-identifying voices in the dance music industry has been a well-documented issue for much of the 2010s. In a conversation between Ash Lauryn and Honey Dijon, the Chicago DJ bluntly informed that, “Dance music has been colonized.” Ash Lauryn was inspired by the unbalanced history and representation in dance music, affirming her own relationship with techno by honing her DJ practice and filling in the gap: “Basically, I just was like, ‘OK, fuck it, I’m going to do this.’ I got some gear. My turntables were gifted to me by a guy I used to date, and then I saved up and bought CDJs.” From there, she practiced, recording mixes, eventually uploading them on SoundCloud. Ash Lauryn felt immediately welcomed by her peers and the elders of the Detroit and Atlanta scenes as she began to cement herself in the dance music industry: “I threw a few events to like the other DJs and really just kind of tapped in. All the relationships I was making ended up really helping me once I did start DJing because a lot of people already knew me from just being around and supporting.”

“Ash Lauryn was inspired by the unbalanced history and representation in dance music, affirming her own relationship with techno by honing her DJ practice and filling in the gap: ‘Basically, I just was like, OK, fuck it, I’m going to do this.’”

Ash Lauryn would describe her initial experience as a slow integration into the layered cultured depths of the African-American communities of the Black Belt region. “When I first moved here I just wasn’t plugged in like the way I am now, and was on the hip hop stuff. It was like a real Atlanta experience,” she recalls, adding that she would visit well-known night clubs like Velvet Ropm, Visions and Club 112. “I did all that, and I’m grateful for that experience, too.” After coming across an article about the history of house music in Atlanta that received a wave of misguided backlash, Ash Lauryn realized that someone close to the city needed to research and document the presence of dance music in the Deep South. The task seemed particularly daunting to Ash Lauryn, who has seen the growth of house music in Atlanta since her arrival, pointing out KAI ALCE as one of the people at the forefront of the scene. When asked about the intrinsic relationship between Detroit and Atlanta, she refers to both cities as “Black Meccas,” positioned on either end of the Underground Railroad in the 1840s and ’50s and the African-American Great Migration that occurred in the 1920s and 1970s. Considering her own family history within the migratory and industrialized patterns of African-American settlement in the United States within the last 200 years, Ash Lauryn considers both Atlanta and Detroit to be home, as her family spreads out between the two “Black Meccas.” She notes that two of her first cousins, who are around her age, live in Atlanta, while another cousin, who’s 28, moved to South more recently: “We‘ve all kind of started our lives and settled down here. None of the younger generation around my age live in Detroit anymore. I have three siblings, only one lives in Detroit right now––that’s my sister, and she recently moved back.” Despite her love for Atlanta, Ash Lauryn laments that her family roots are still in Detroit: “Of course, I want people to be there. My parents are still there and my sister just got a house out there, so it is cool to still have people there.” She mentions that her 94-year-old grandfather is still alive and still lives in Detroit on Seven Mile, “still just doing his thing.” 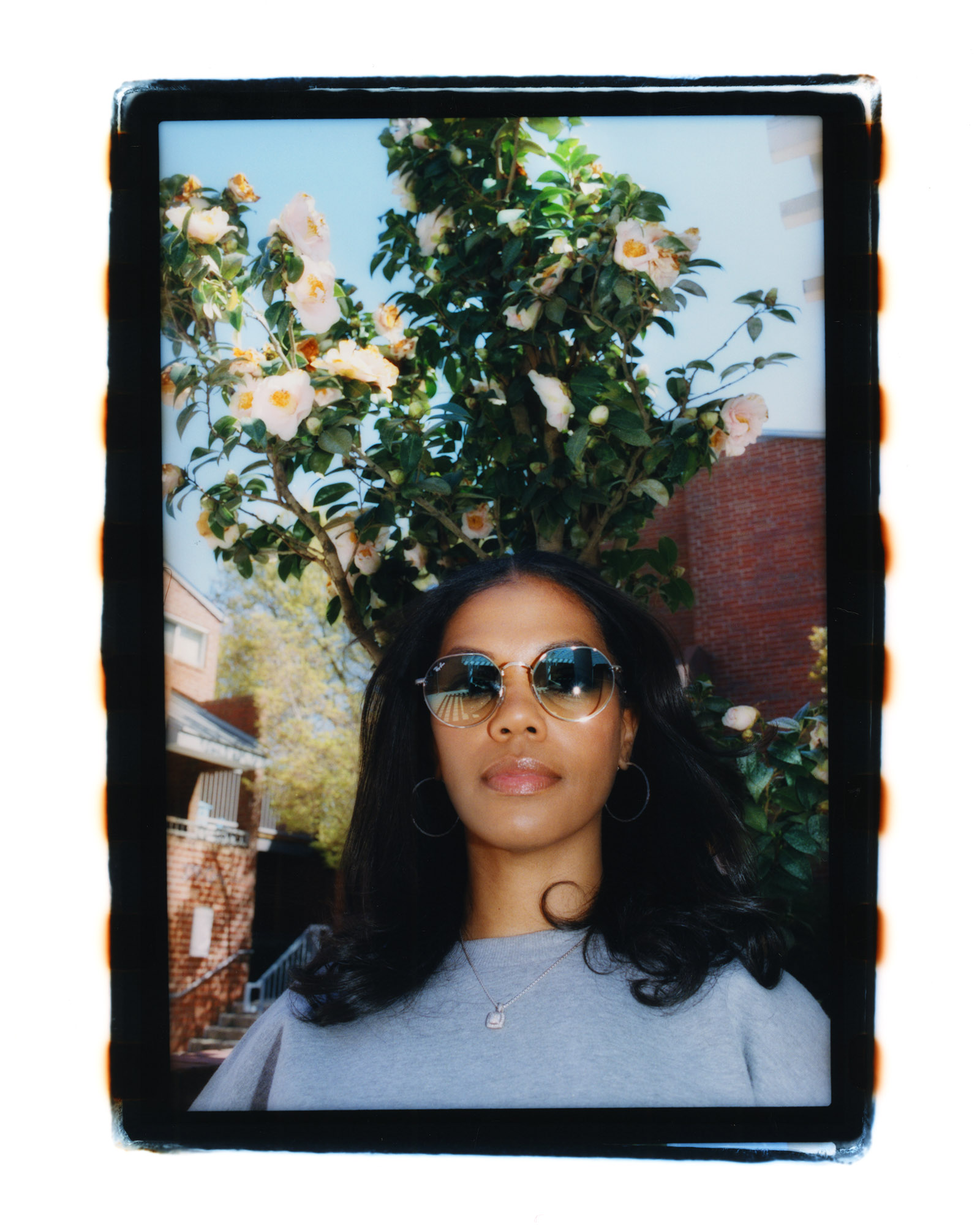 Ash Lauryn’s attachment to Detroit is palpable given her family’s involvement in the printing company, Wright Printers, that her grandmother’s eldest brother established in the city: “My great grandfather started a newspaper in Hannibal, Missouri called the Hannibal Registrar in 1919 that served the Black community. My grandmother and her 10 siblings were exposed to the printing business fairly young, and after 23 years of doing that, they moved the business to Detroit.” Her family ran the printing company for 40 years until the early 1980s, ending a few years before she was born. Her grandmother became an accomplished journalist in Detroit as the women’s editor of the Michigan Chronicle, the only Black newspaper in Detroit. Following in her family’s footsteps, Ash Lauryn admits, “I always wanted to be a writer or a journalist. I will say music is like my number one thing–but I still love writing, I recognize the history in me. So it’s something that I’m going to continue to do forever.” In 2020, Ash Lauryn guest-edited Beatportal, an editorial platform by the online dance music store, Beatport. Her introductory letter explains that she took on the job to publicly sort out her thoughts on the racial reckoning happening in America for the umpteenth time following the murder of George Floyd by former officer Derek Chauvin. She says, “The first piece was a part of that whole series, and I made it clear that I know that a lot of these companies are just trying to make themselves look good. But, to me, that’s still not the answer and wasn’t going to solve anything, you know what I mean? Thank you, I guess, for the opportunity, but at the end of the day, like, it feels very performative.” She expresses a feeling of conflict over how dance music and many other industries have tried to sweep their lack of diversity under the rug with semi-inclusive gestures, but in the end Ash Lauryn confidently confides, “I love this shit too much to be done and to stop DJing and throwing parties. I will never stop. We just need to embrace Black people and create our own platforms and do our own thing.” Reaffirming her belief that the role of journalism is to archive the distant past and connect it to the future being forged by the present generation, Ash Lauryn concludes, “I guess it’s up to us to find out and tell these stories.”

Ray-Ban’s #YouAreOn campaign celebrates authentic people who are true to their roots and themselves, and push the boundaries of creative expression for themselves and the world. 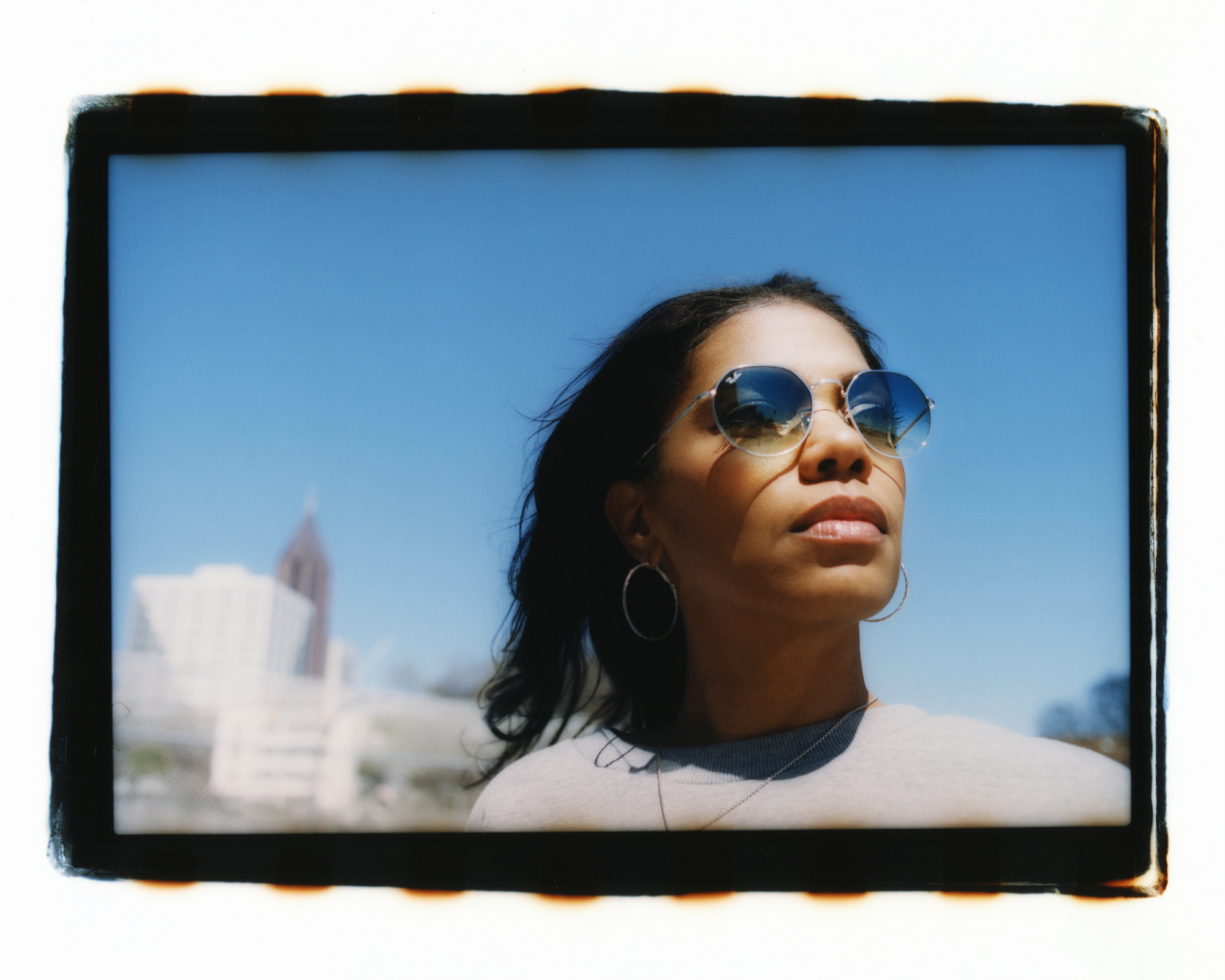