Document presents a short brief on the week’s buzziest topics so you can participate in the virtual brunch discourse. On the docket for this week are a possible solution to loneliness, a juicy dose of schadenfreude, a tip for saving your spot on a rocket to outer space, and much more.

Finding millions in the mundane
The Chinese video-sharing app Kuaishou went public today, allowing it to raise $5.4 billion, the biggest tech IPO since Uber in 2019. Billed as a platform for everyday users outside major urban cities, it allows users to showcase their everyday lives—something users of TikTok, its biggest competitor, have described as one of the platform’s strengths compared to other social media apps. “Instagram idealizes excess,” says one user, explaining how TikTok encourages us to embrace and romanticize the mundane aspects of life that usually go unacknowledged on these platforms. “I love the way TikTok romanticizes the banal and mundane… Beautiful montages of boring everyday life, and that’s what life is, boring tasks punctuated by moments of excitement.”

Trouble in paradise
A few years ago, I moved into a Bushwick townhouse with four roommates. The day of the move, we showed up with a U-Haul filled with all of our belongings and were shocked to discover that the house was still an active construction site. The living room and one of the bedrooms were filled with equipment: drills, paint buckets, tarps, bags of trash, mountains of cords. My bedroom was missing a door and the downstairs bathroom had a hole in the floor where the toilet was supposed to be. It’s an experience familiar to a lot of New Yorkers, apparently including the residents of 432 Park, New York’s skinny 1,400-foot luxury eyesore. According to The New York Times, the tenants of the towering symbol of wealth inequality are unsatisfied, complaining of “catastrophic” flooding, creaking, and elevator outages. One resident noted that she was also faced with a construction site on move-in day and was forced to use a freight elevator to reach her nearly $17 million apartment. They really are just like us! 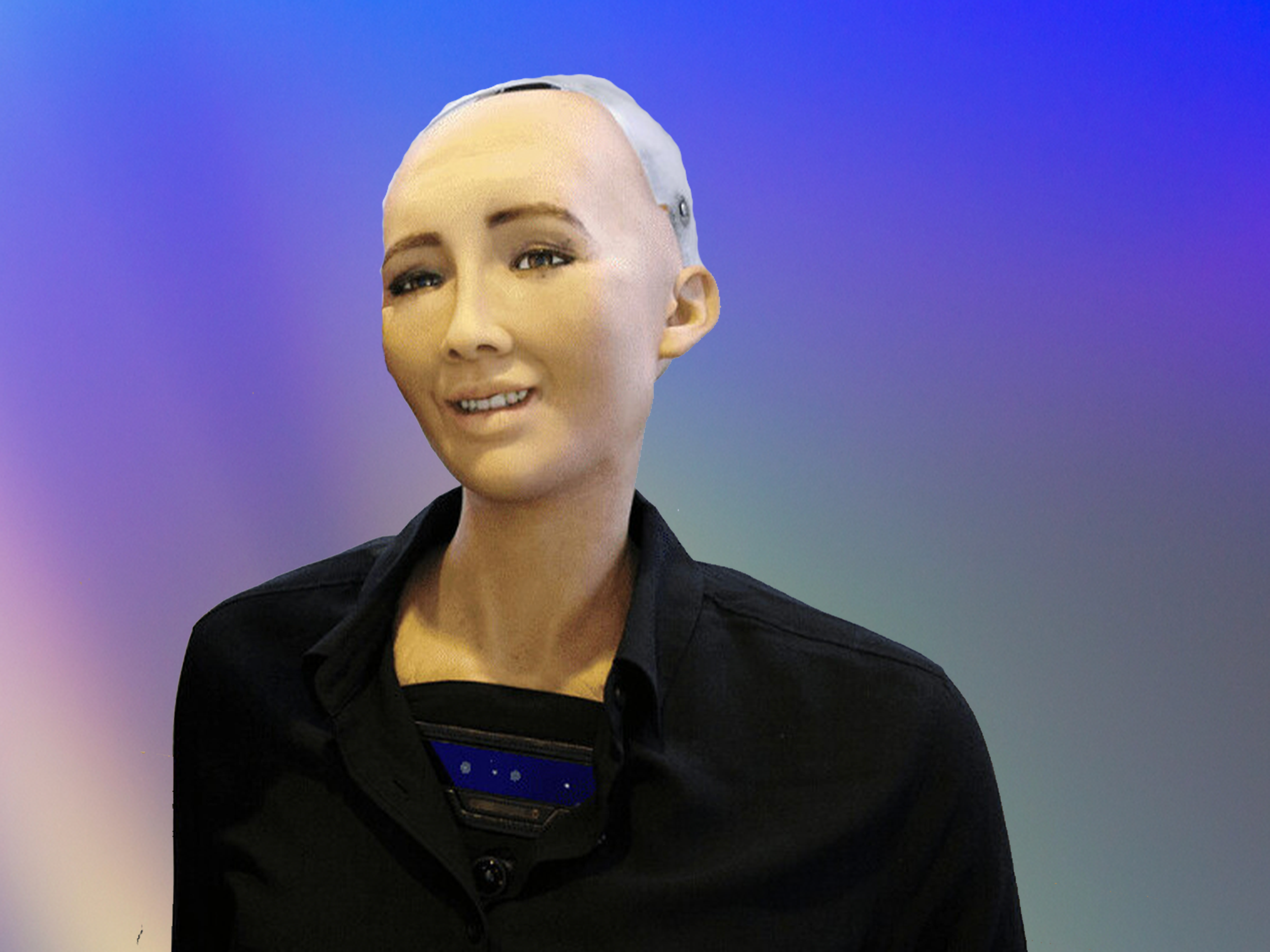 Is Sophia the robot the solution to our loneliness problem?
The pandemic has complicated human interaction, creating a burgeoning market for the capitalization of loneliness. New drugs and therapies are to be expected, but Hanson Robotics is taking it to a new, perhaps uncomfortable, level. The Hong Kong-based company plans to release thousands of AI robots in 2021 for healthcare, loneliness, and other affected areas of life. Among the four to be multiplied en masse is their most famous model, Sophia. Hanson expects Sophia will receive a warm welcome from people who have been restricted to socialization via Zoom, but are we really capable of developing friendships with unconscious (kind of creepy) beings?

Lil Uzi Vert’s $24 million forehead diamond
As Valentine’s Day looms in the coming weeks, the pressure to buy the perfect gift for your partner is greater than ever. The bounds of the predictably successful gifts have expanded and the simple Tiffany bracelet is no longer the epitome of capitalistic expressions of love. Lil Uzi Vert has long been challenging the norms of jewelry we were once accustomed to with his $100,000 Scott Pilgrim-inspired chain and his spiked choker covered in 100 carats of VS diamonds. Now, just before the day on which love is expected to physically manifest, he raises the bar again: Lil Uzi Vert has implanted a $24 million pink diamond in his forehead. 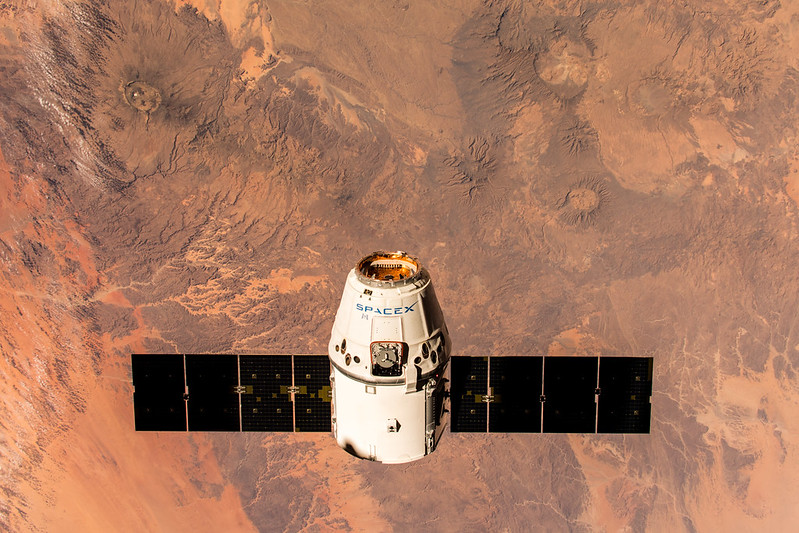 SpaceX might send you to space!
We have all been perpetually existing in a nightmare vacation for the last year, plagued by workless days in which we cannot go beyond the confines of our childhood bedrooms or tiny apartments. We waste our days imagining the real vacations we’d rather be on. Tom Cruise will be going to space later this year, so naturally, I want to go too. Impossible, you might say, and last year, you would have been right. But now, it’s not just brilliant scientists and handsome Scientologist actors who get to space. For a measly $10 you can enter a raffle to be one of four civilians who will be wedged into ‘The Dragon,” which is the spacecraft hosting the first all-civilian space mission. And all the proceeds go to St. Judes Children Hospital, so you can invest in this obscene, but much-needed vacation guilt-free.

SOPHIE needs a planet
SOPHIE, LGBTQIA+ icon and innovative pop star, tragically died earlier this week. “It is with profound sadness that I have to inform you that musician and producer SOPHIE passed away this morning around 4am in Athens, where the artist had been living, following a sudden accident,” the statement from her team read. SOPHIE’s fans are now desperate to appropriately honor her legacy. The dreamy planet TOI-1338 b has been deemed a suitable dedication, as it is almost identical to the art on her 2018 album, Oil of Every Pearl’s Uninsides. Fans have acquired over 70,000 signatures in a petition imploring NASA to have the opaline planet named in her honor.