On 'Some Kind of Peace,' the Icelandic multi-instrumentalist embraces birth, death, and new beginnings

Ólafur Arnalds’s new album Some Kind of Peace is about relinquishing control, artistically and personally. The Icelandic composer and multi-instrumentalist is known for his meticulous, crystalline compositions that flow and sigh along the border between classical, post-rock, and new age. His music is polished, careful, and perfect.

“I tend to plan out my music quite a lot,” Arnalds told me in soft, slightly accented English. “Very often I make an album and I’m very meticulous. I’ll start by writing a mission statement, like, what does this mean? And with this one, I just wanted to move away from that and see what happens if I skip all the planning, if I skip all the big concepts. And I think the result is being a little bit more vulnerable in your process. There was this almost physical need to strip all of that away, and just be like, ‘Okay, this is me. This is what I do.'”

Partially a less planned process meant allowing more improvisation into the compositions. But also it was just “my mental process that was very different,” he says. Usually Arnalds does a lot of traveling, and often he’ll start playing a melody or idea when it comes to him, wherever he is. In the past, he’s treated a first recording like a sketch or draft, which he’d go to the studio with and “redo 15 times until I have a version that I’m happy with.” On this album, though, he just used the original recording in the mix because it was “most true to what I was feeling in that moment.” 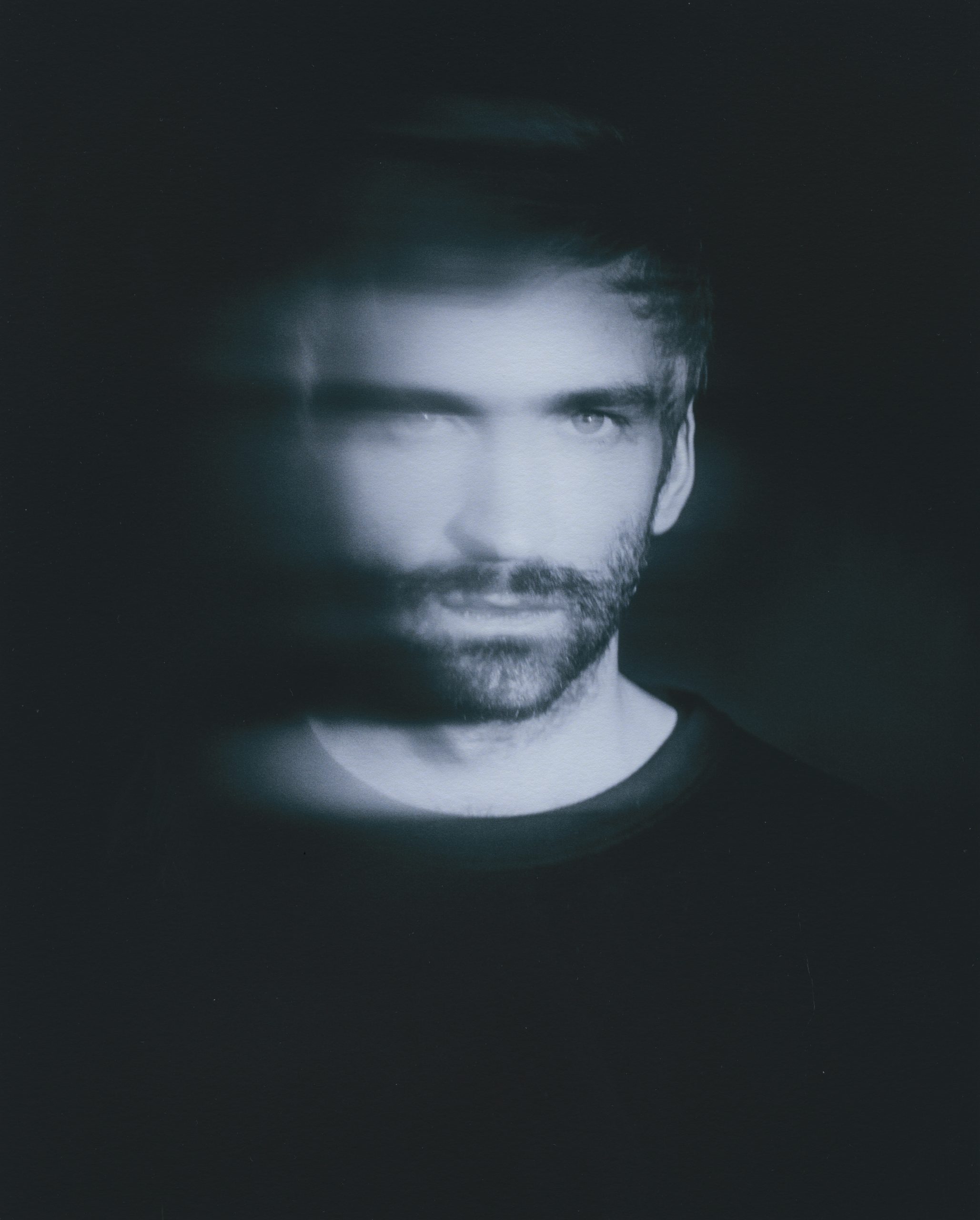 One example of a song tied to a place and a moment is “Woven Song.” The track includes a high, lyrical chant, a sample taken from a healing ceremony of the Shipibo people of the Amazon; the chant is meant to guide you through difficult experiences. ” I know some Shipibo people that I’m friends with, and I just got very inspired by their culture and their music and their traditions and I started talking with them about creating something with it, he says. “There’s a thin line between appropriation and and being inspired by something, but after many conversations, it seemed right to do something in collaboration with them.” The piano line in the song Arnalds says came to him after sitting in one the ritual. The track ends up as a rippling back and forth between two distant musical traditions, brought gently and spontaneously together.

“Woven Song”, like most of Some Kind of Peace, was recorded last year before the spread of COVID. But Arnalds says he feels like the album has taken on even more meaning for him following the pandemic. “This tiny little virus is proving so much how we’re all connected. We’re all connected and we need to take care of each other. COVID reminds us of that. I feel like IT became this confirmation that the direction I was taking with the album was the correct one.”

Some Kind of Peace speaks to the virus in retrospect. But Arnalds says it was also inspired by his relationship with singer Sandrayati Fay. Fay was one of his collaborators on the album; she appears on the song “Zero,” a slow, quiet, mournful piano ballad, which dissolves into a wash of ambient haze. “It’s the darkest moment of the album,” Arnalds says, “and it kind of turns around when you hear her voice coming in. It’s very cheesy and literal.”

The album is about “love and all of that shit,” Arnalds says, and about unbending enough to accept love. “I’ve known [Fay] for a long time,” he told me. “But I was never ready for anything really serious, until I really took a good look at myself. And once I did that I was able to open up to this.”

Fay also lends her ethereal singing to the last song on the album, “Undone,” which Fay indirectly inspired. She was a lifelong fan of Mexican-American singer Lhasa de Sela and took Arnalds to a concert, where he fell in love with the song “Soon This Space Will Be Too Small.” De Sala’s spoken word introduction to one performance of the song is also the spoken word introduction to Arnalds’ track. In the passage, de Sala explains how her father saw birth, growth, and death as a series of passages into and out of the world:

“As we get bigger and bigger, the distance between ourselves and that other outside world becomes smaller and smaller, and this world that we are inside, which seems so huge in the beginning and so infinitely welcoming, has become very uncomfortable. And we are obliged to be born.”

Being born seems like death, and you think your life is over, de Sela says. But it’s really just the beginning. Arnalds’ strings and Fay’s singing wrap around each other and take you out of Some Kind of Peace, into something new. 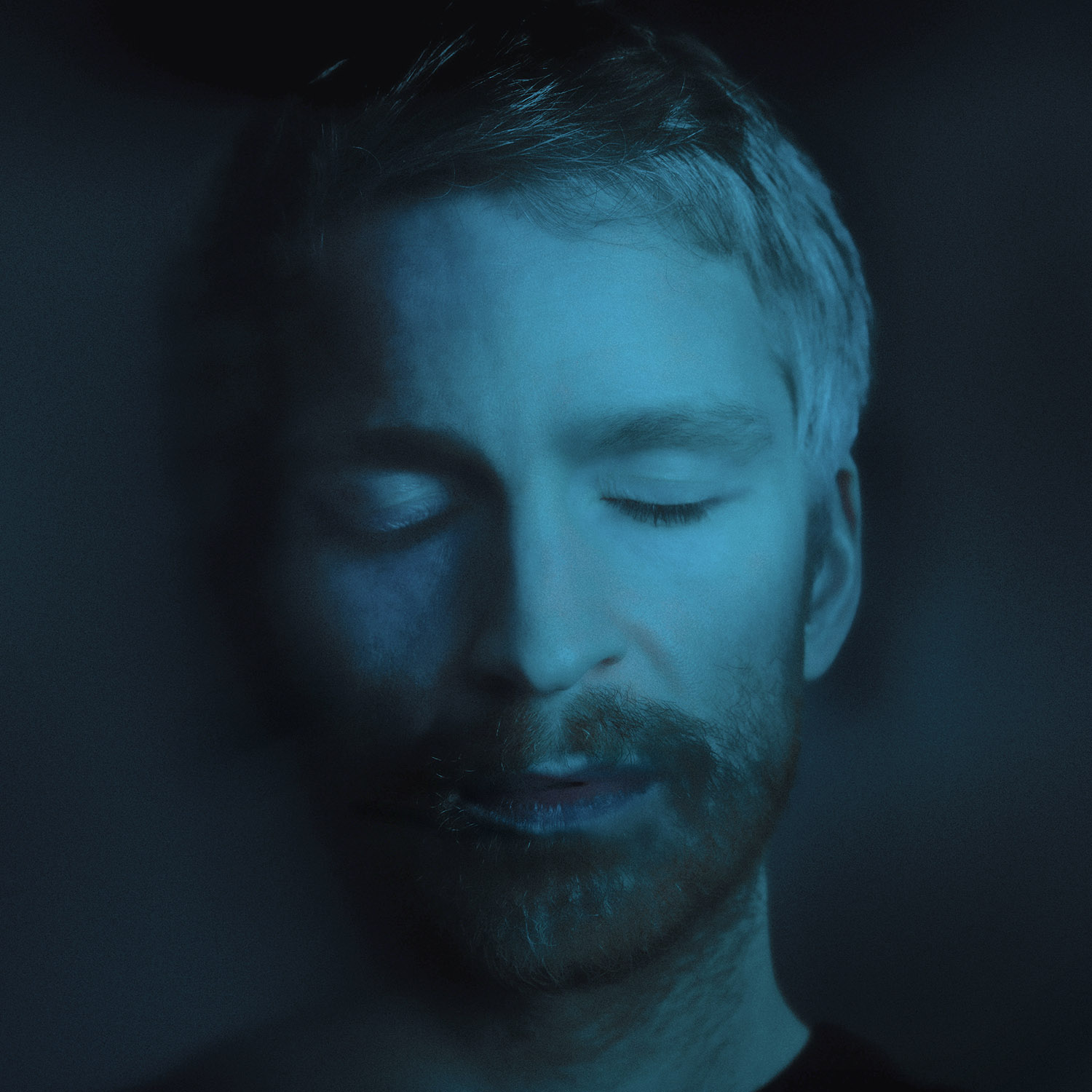