“The act of listening becomes an art itself, allowing us to decipher the codes of life.”

As a tumultuous year comes to a close, we’ve come to understand the erratic and unpredictable movements of the external world. “Nobody seems to grasp it perfectly. However, we still manage to find our way and perceive the world around us,” says Spanish DJ Carlota, whose upbringing in Ibiza gave her creative clarity not only about her passion, music, but about the process of returning to the self. “I grew up in the countryside, which allowed me to develop a closer relation to hearing and listening to both the simplicity and complexity of nature,” she says. “Writers, musicians, painters have found their creative refuge here. Ibiza gave me the space to feel myself, and once that sense of self was triggered, creativity quickly tickled.”

Carlota shared with Document a playlist that mostly explores the use of modular synths; one of the most common and malleable musical instruments, present in genres from pop to electronic. Its simplicity is at once daunting yet inspiring—there are many iterations of synths, allowing artists to create their own individual sound separate from their contemporaries and predecessors. “It has been an endless learning curve in order to pick up the grammar of the instrument, and still is. There’s just so much to explore, from digital to analog,” Carlota says of sound synthesis, a technique she was first introduced to by her mentor, DJ and producer Stephane Lefrançois. 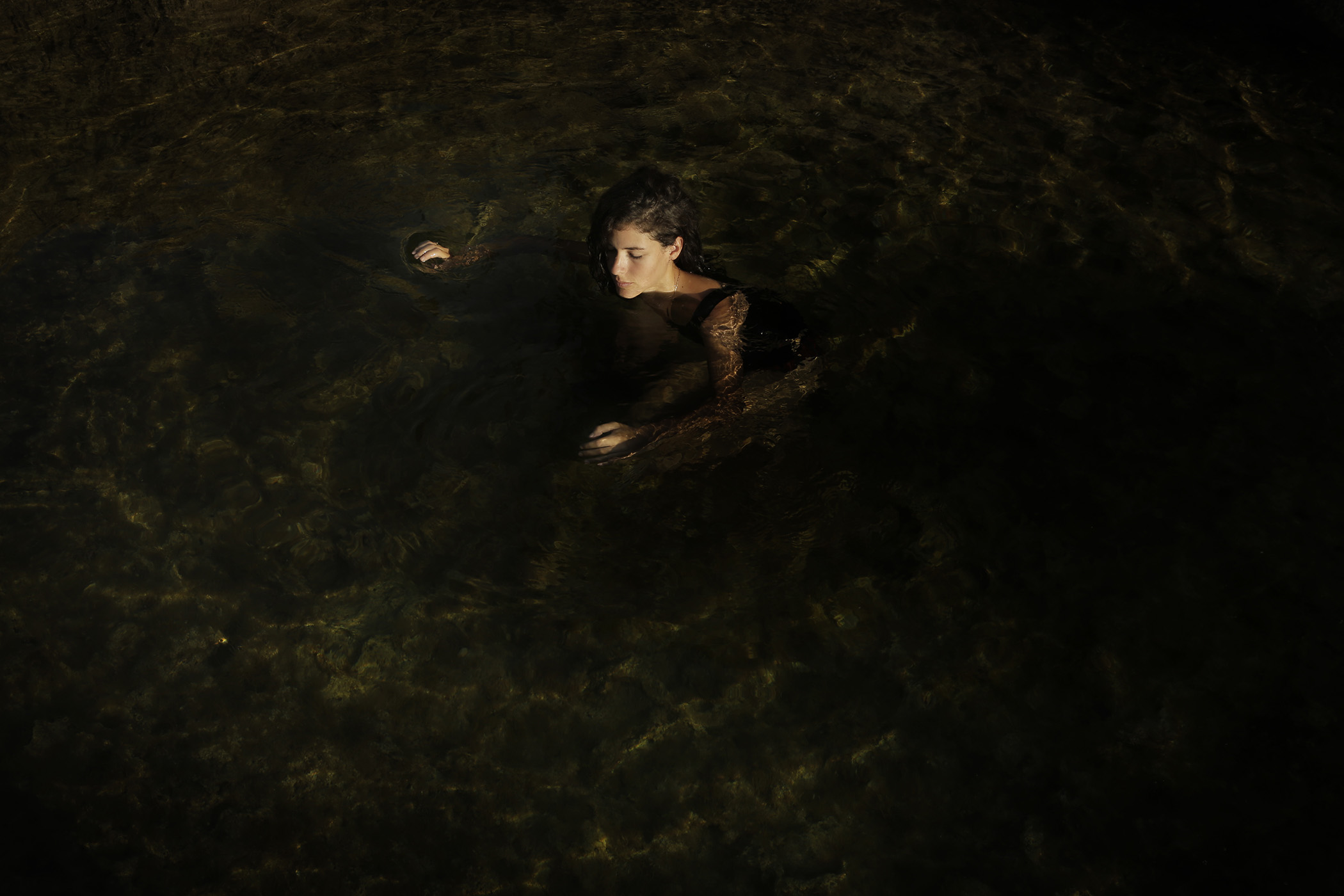 Appearing on the playlist is breakcore legend Venetian Snares, Grammy-nominated composer Suzanne Chiani, and Russian DJ and Red Bull Music Academy alum Nina Kraviz, who Carlota met while working for Richie Hawtin in summer 2014. “I worked for Richie Hawtin’s party ENTER, meeting artists that stimulated my imagination a lot. Also, that was my first time meeting Nina Kraviz in person. Both Nina and Richie supported me early on. I’m really appreciative of that.”

Carlota’s selection of tracks is as much a commentary on different methods of synthesizing as it is on the intersectionality of music, art, technology, and nature. “The act of listening becomes an art itself, allowing us to decipher the codes of life. Sound constantly surrounds and informs us about the objects and dangers nearby. One way to effectively understand the world is through auditory perception,” she remarks. Art in all mediums is a way to express the inexpressible, to draw together creators and observers in the common human act of introspection. Carlota’s latest EP, the bow, itself emerged from a period of soul-searching, as she grappled with grief and unresolved trauma. “I took it as an exercise where I bowed the ego, an invitation to get closer to the core self, a leap into fresh grounds.”