With the help of creative collaborators, Jonathan Anderson returns to Loewe with a show "on-the-wall'

Spanish luxury behemoth Loewe has returned with another out-of-the-box invention. Whereas as the previous collection was presented as a show-in-a-box, the Spring/Summer 2021 collection is an off-the-wall, upsized experiment known as the “show-on-the-wall.” Replete with wallpaper and life-size cutouts, the show-on-the-wall reflects the physical activation happening simultaneously as a series of online content that reflects the changing nature of the luxury fashion space in a post-pandemic world. 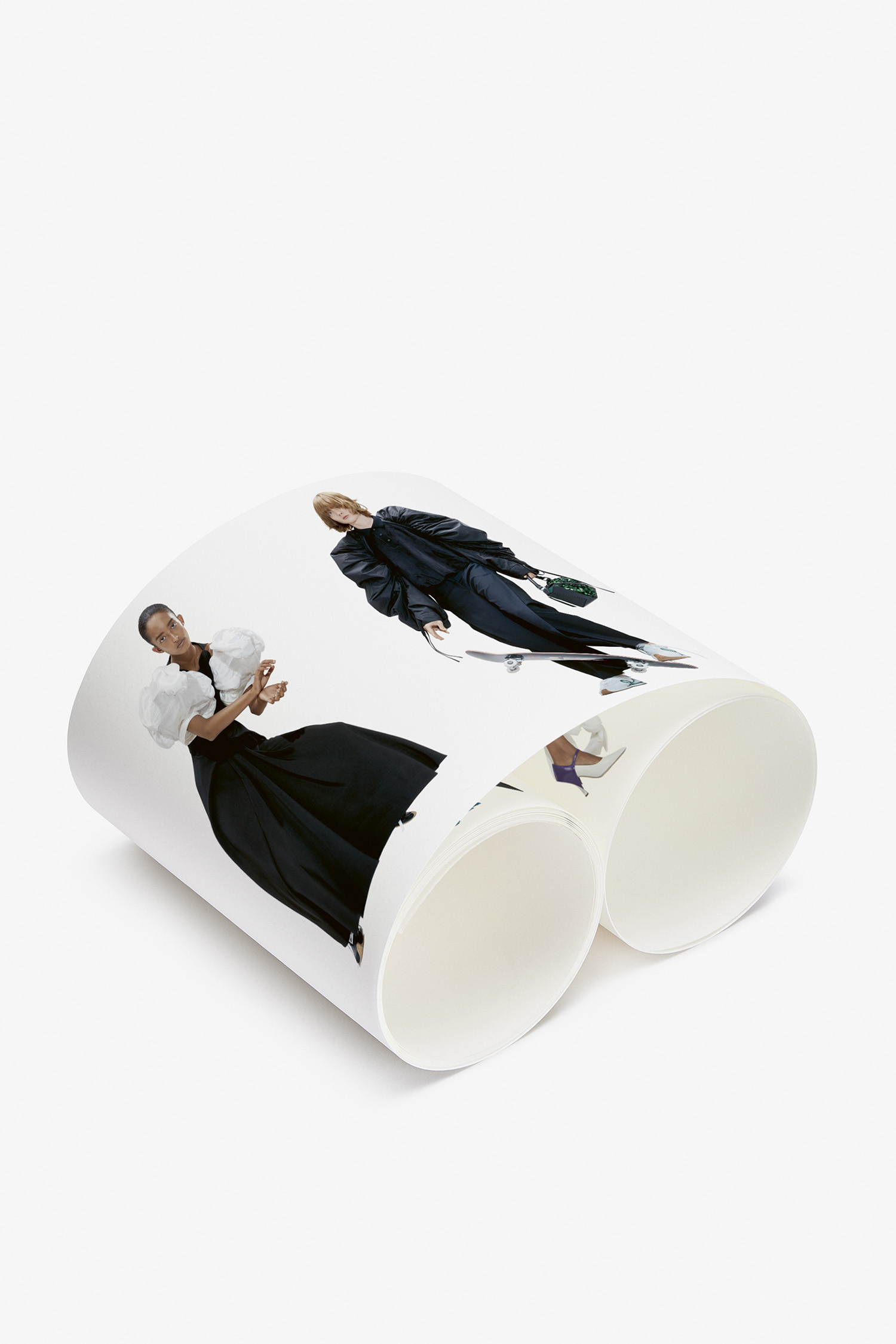 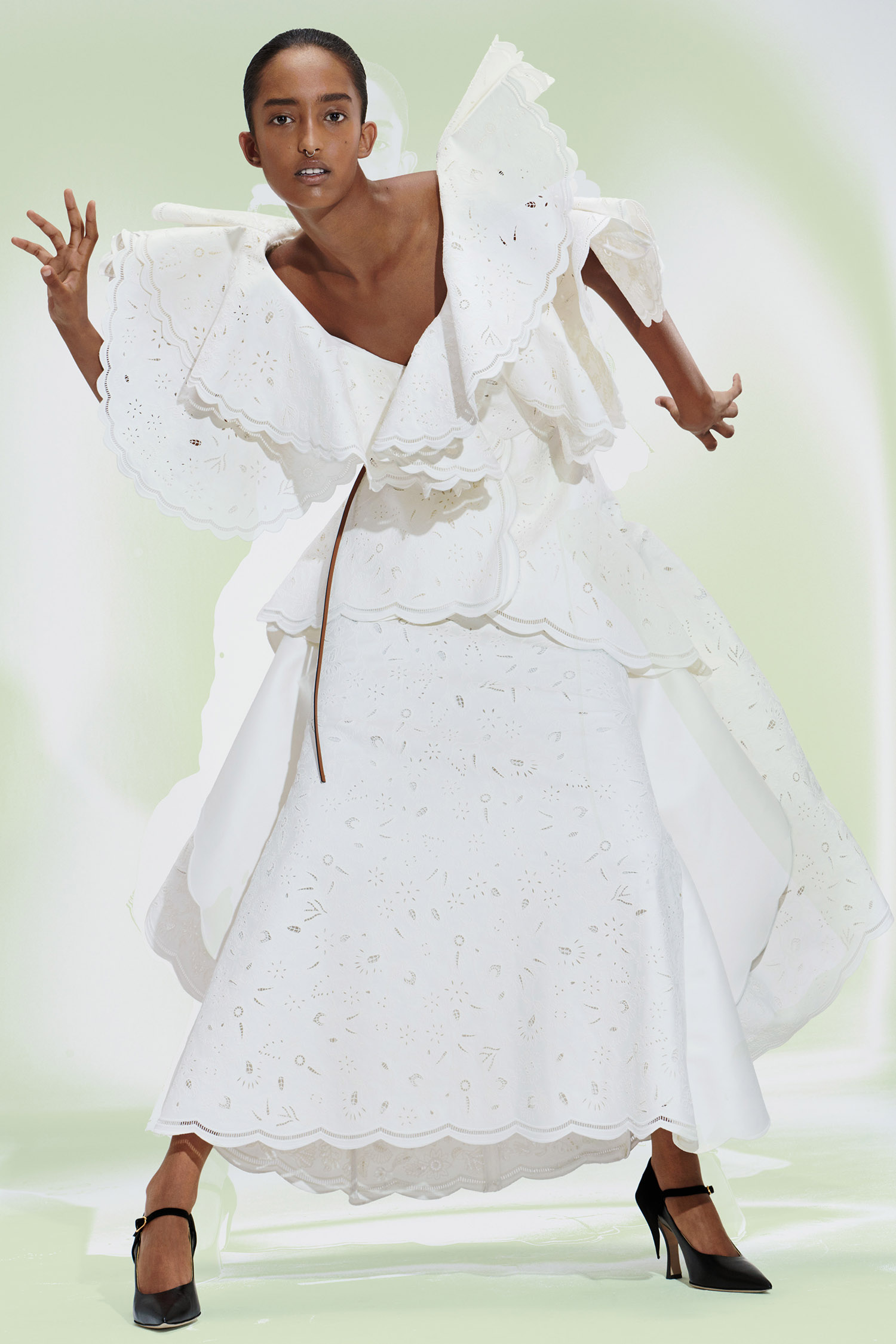 Loewe returns with its usual collaborators (though the lines between muse and collaborator are often blurred in Anderson’s world); Anderson will be in conversation with Kaia Gerber and has tapped Adam Bainbridge to score a soundtrack. Bainbridge, aka Kindness, a frequent collaborator, modeled for the brand this season. Collaboration and activation are now becoming the essence of fashion in this new world and while many brands have returned to the live show, Anderson’s Loewe has continued to quietly contemplate the brand’s ethos and heritage. The brand has also tapped British artist Anthea Hamilton, known for her oversized sculptures, to curate visuals around the collection. 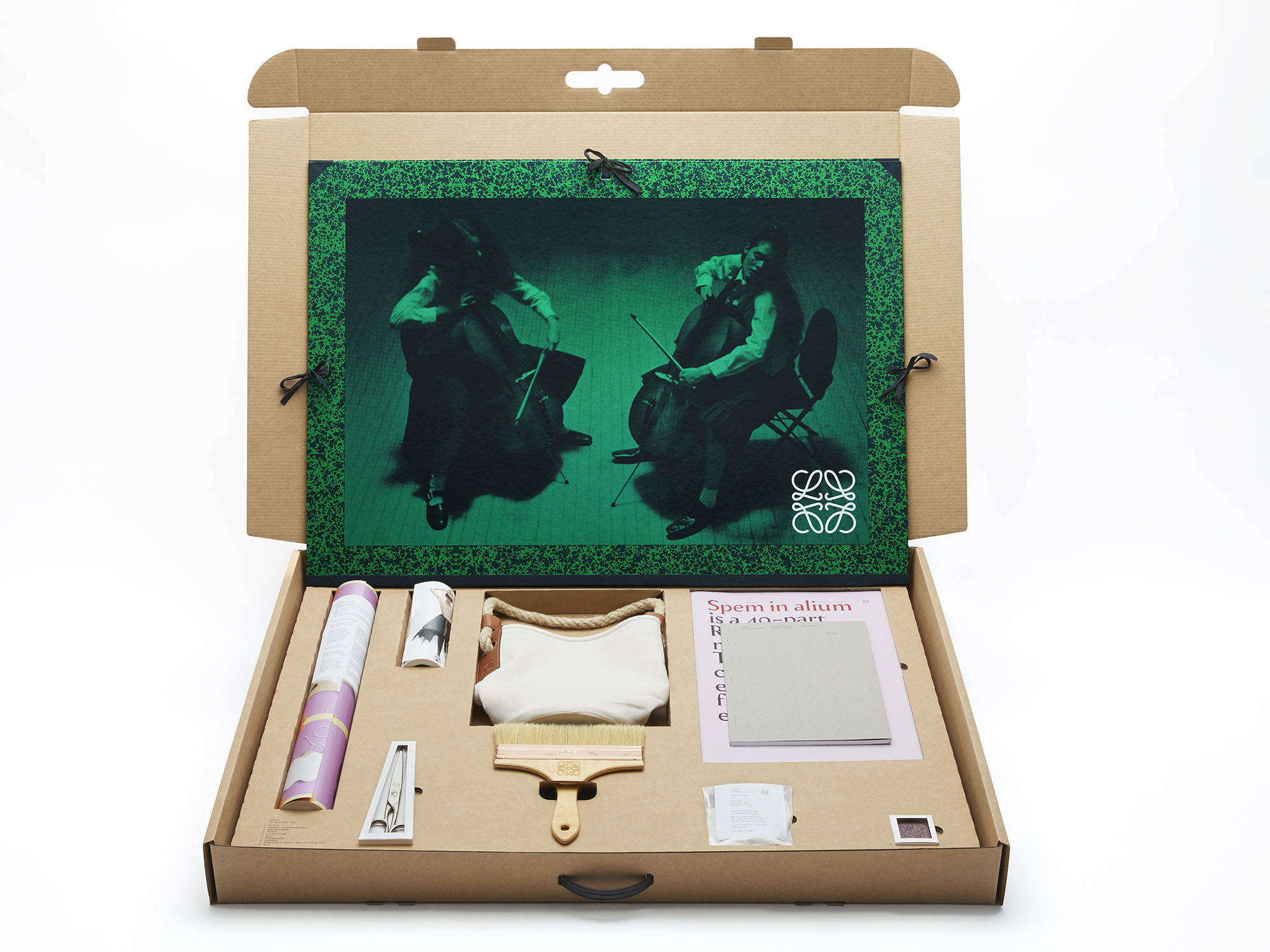 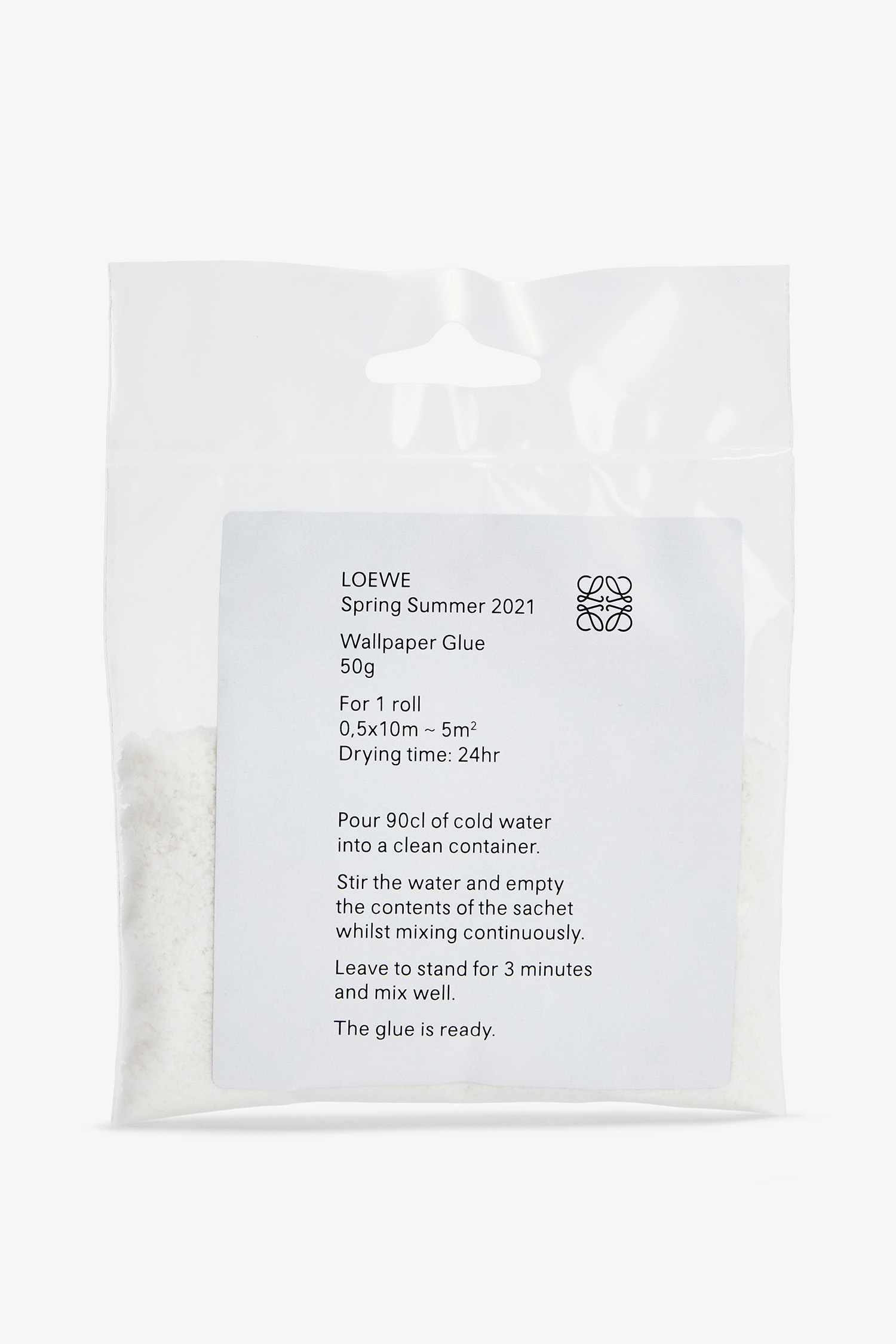 Despite the changing nature of the world around him, Anderson’s Loewe retains its fine production of earth tones, brisk leathers, and billowing white dresses that float like clouds in the sky—prototypical of Loewe’s escapist sensibility. 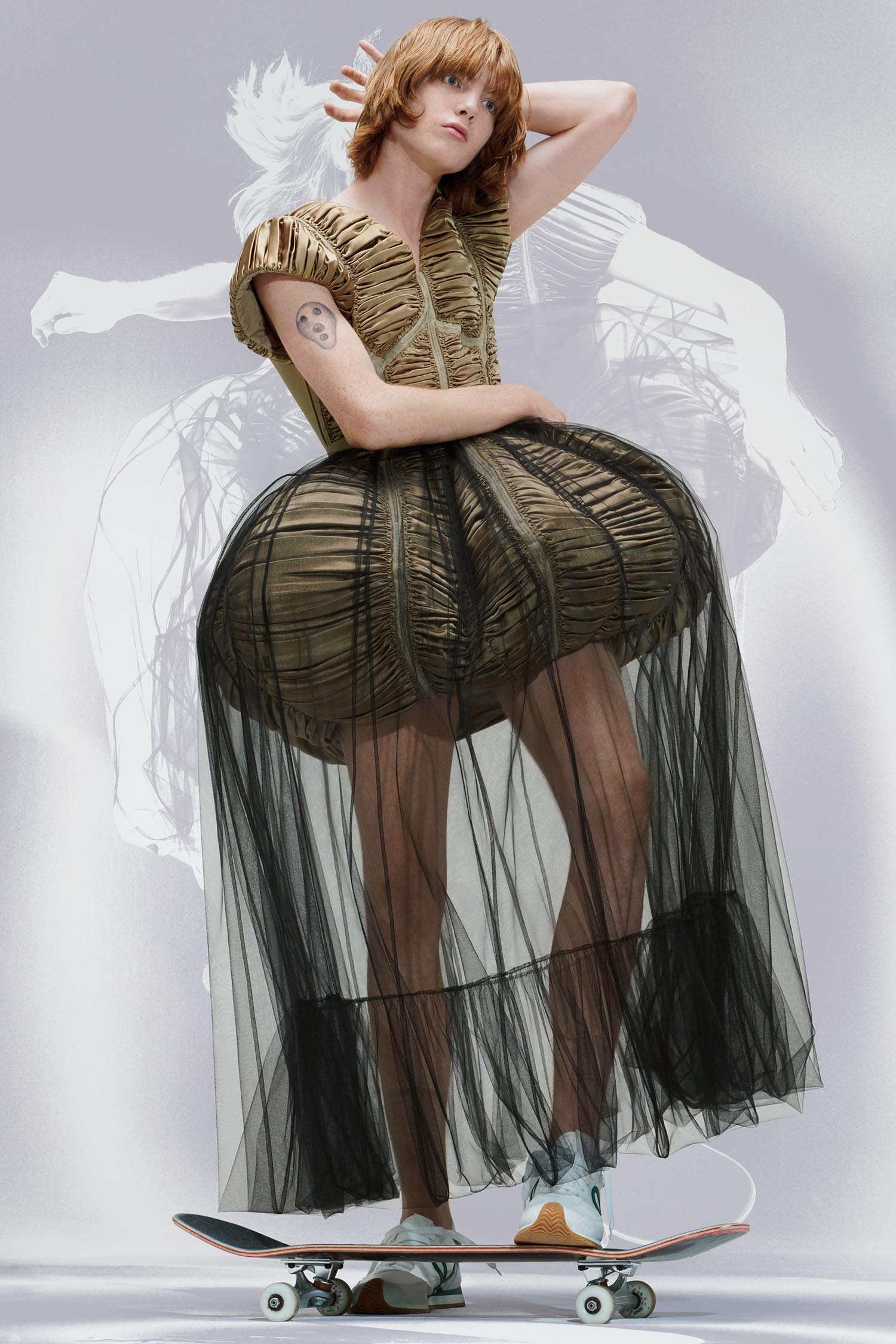 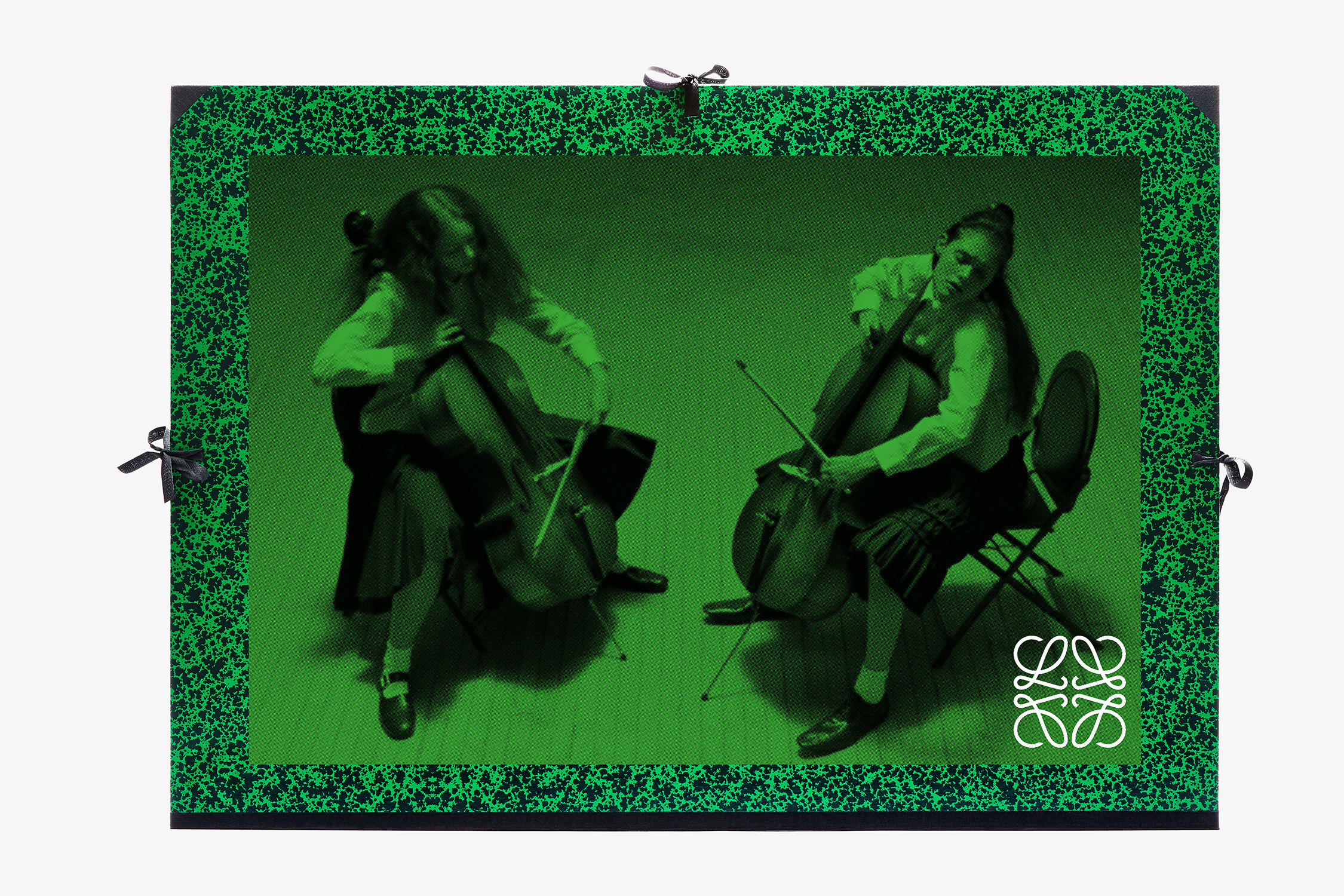 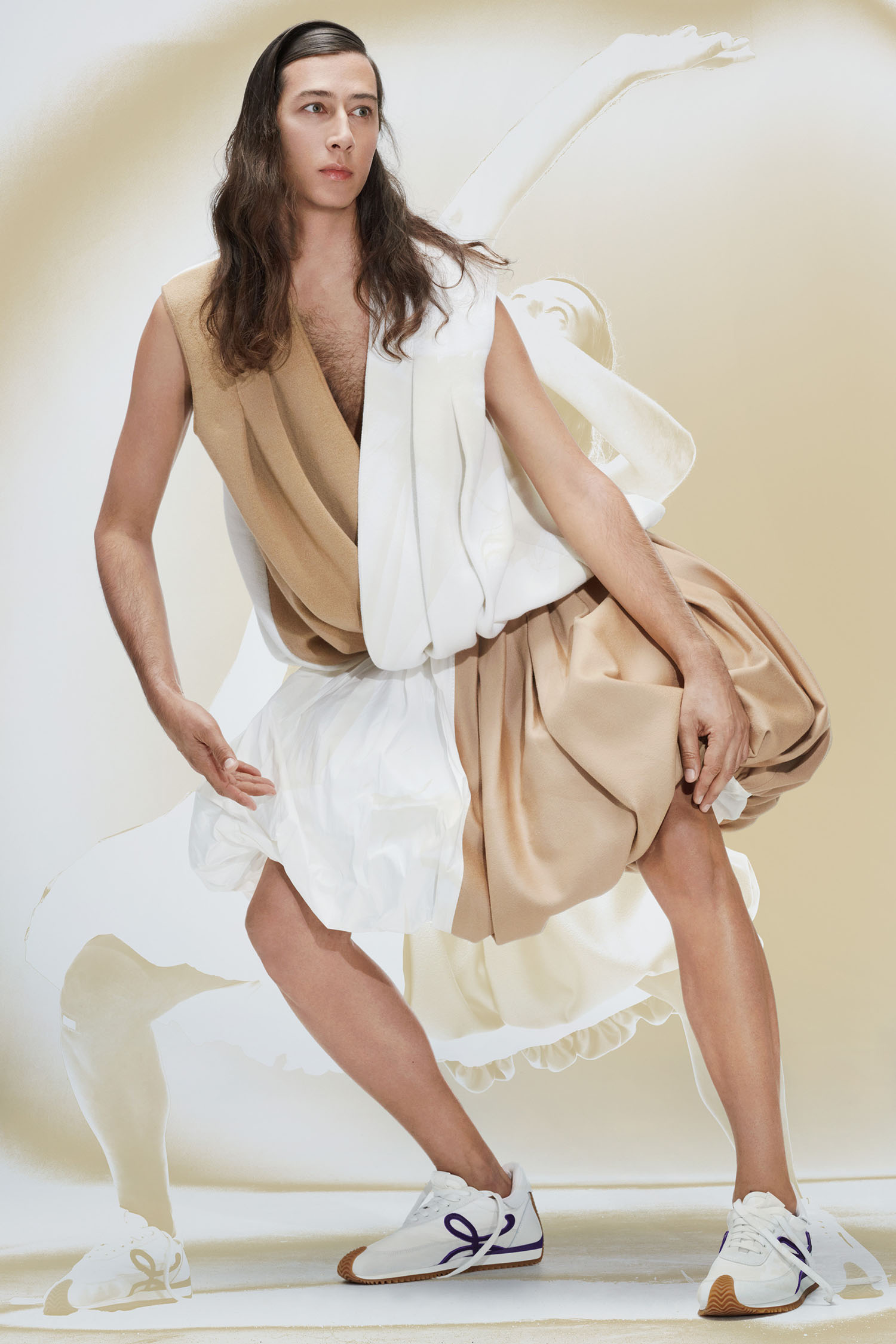 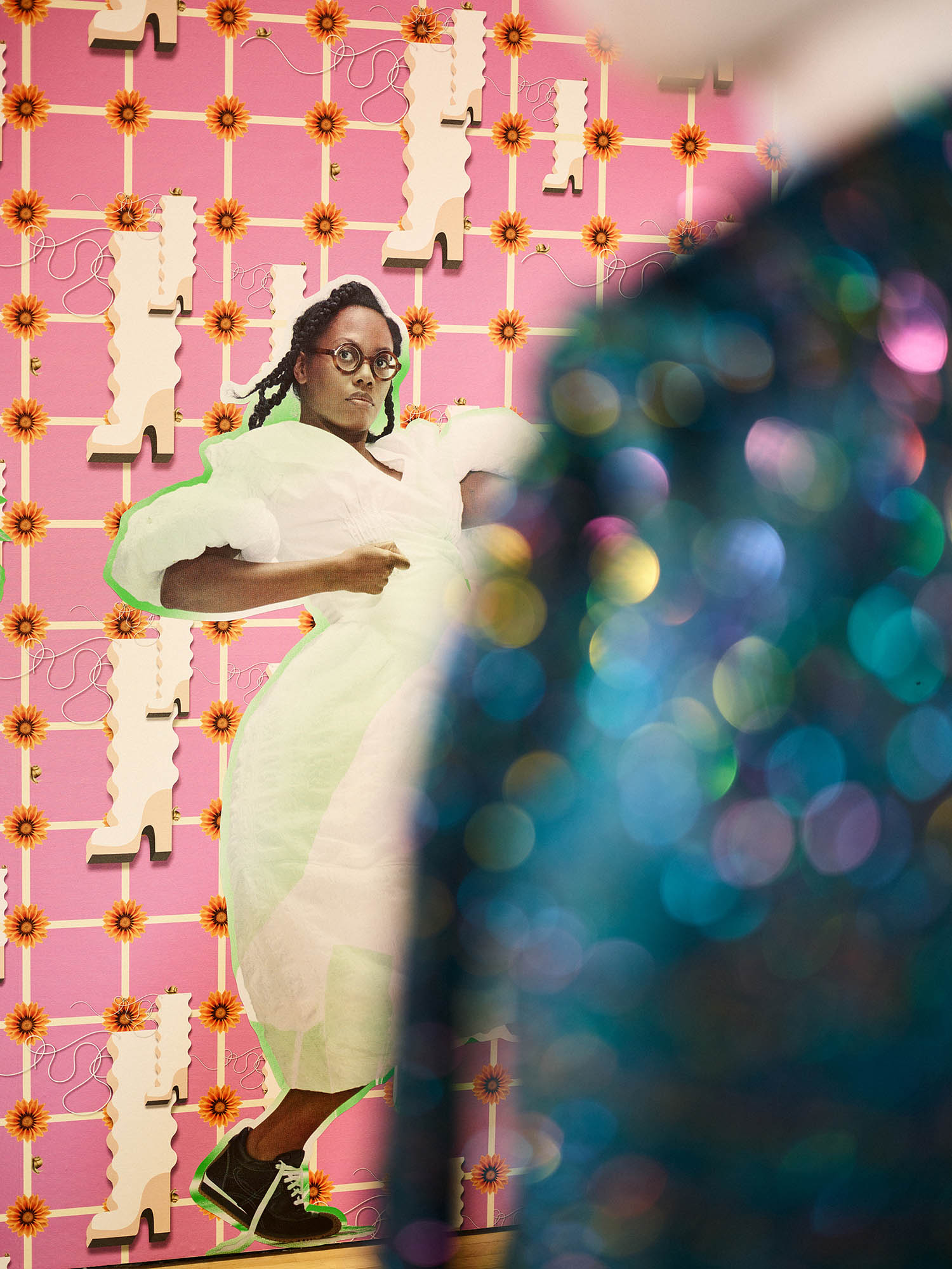