A lot has changed in the world since Alexandre Mattiussi started his Paris-based brand AMI in 2011. Instagram was still in its infancy and the online fashion show was still a novel concept. AMI has also evolved over the past nine years, mostly because Paris—and the free-spirited individuals who serve as the city’s life spark—has been a perpetually inspiring muse. While Mattiussi’s easygoing, elevated basics have earned him fans all over the world, it’s always his friends, family, and the everyday people he sees in the streets of Paris that inform AMI’s core identity. When Mattiussi launched “menswear for women” last year, his female friends had already embraced AMI’s elevated basics for years.

In a special fashion portfolio for AMI’s ninth anniversary, photographer Ruggiero Cafagna captures Mattiussi’s Fall/Winter 2020 collection on nine Paris creatives who encapsulate the brand’s unwavering ethos of friends over trends. (Nine is Mattiussi’s magic number, but celebrating a big anniversary early is rather fitting for a designer who has always gone against the grain.) Stylists, DJs, designers, and cool-kids-next-door show off the Fall/Winter 2020 collection’s greatest casual hits: textured knits, luxurious coats, translucent tailored shirts, and supremely wearable sequin pieces with just the right amount of attitude. Perhaps only Paris could ninth birthday parties look this elegant. 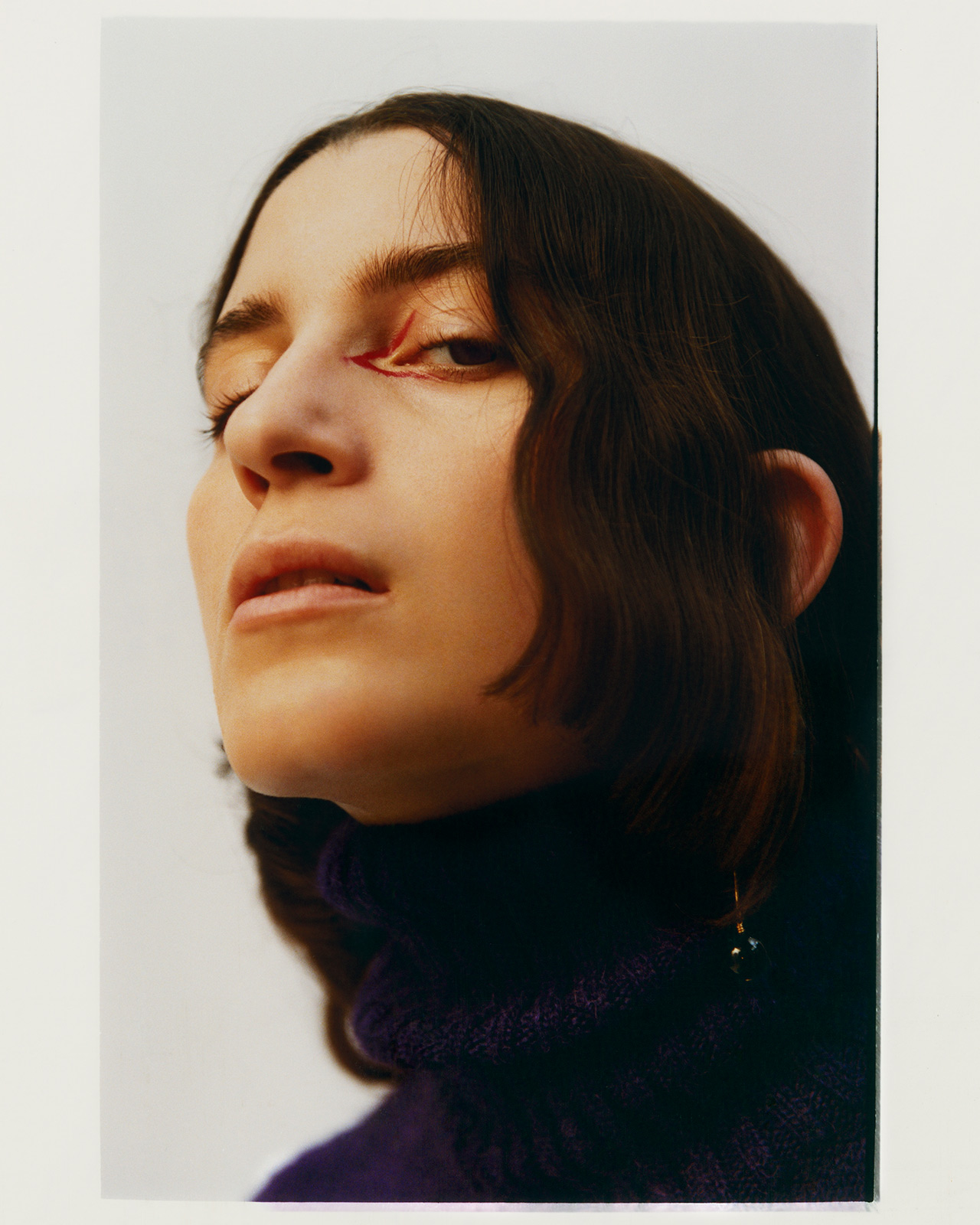 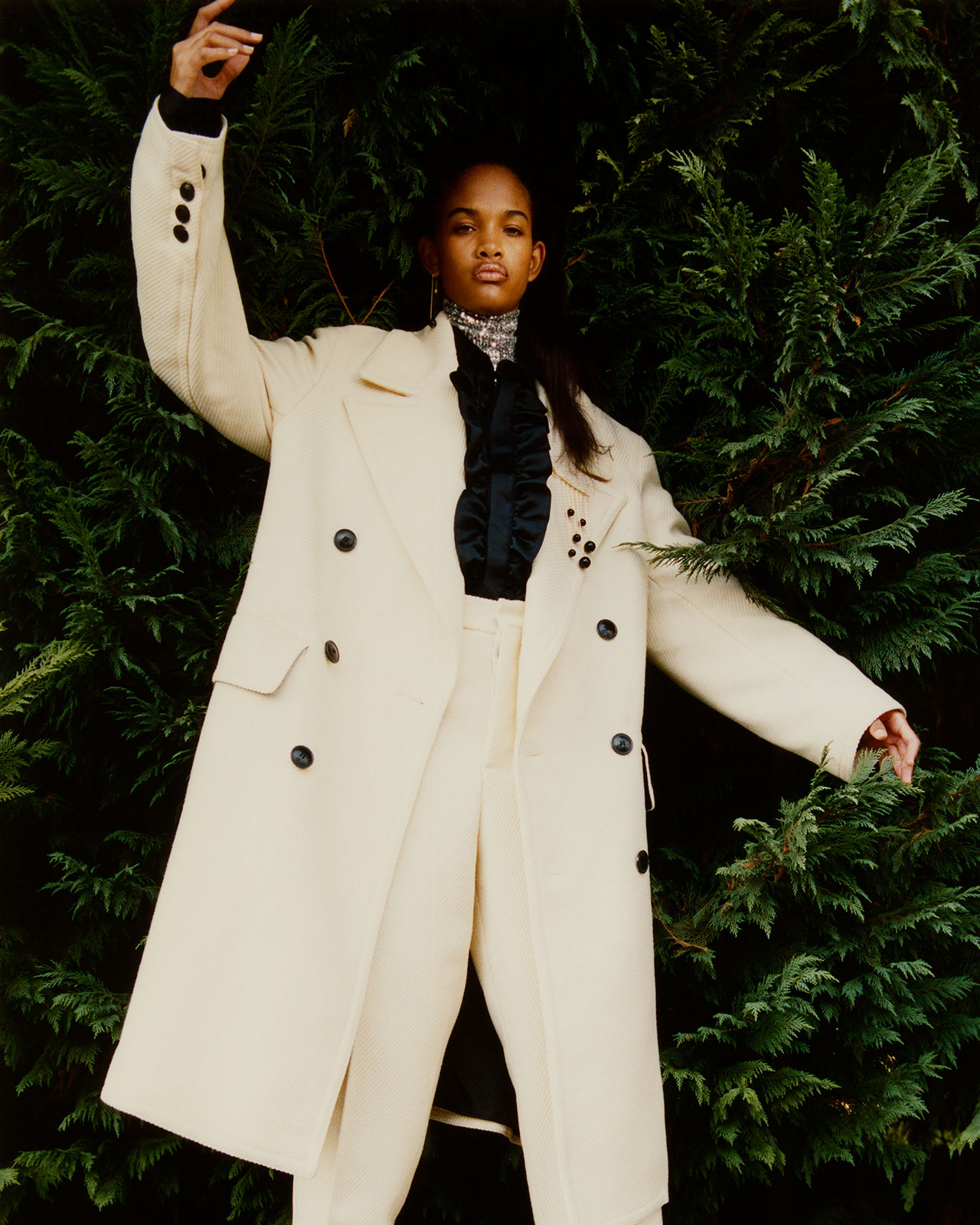 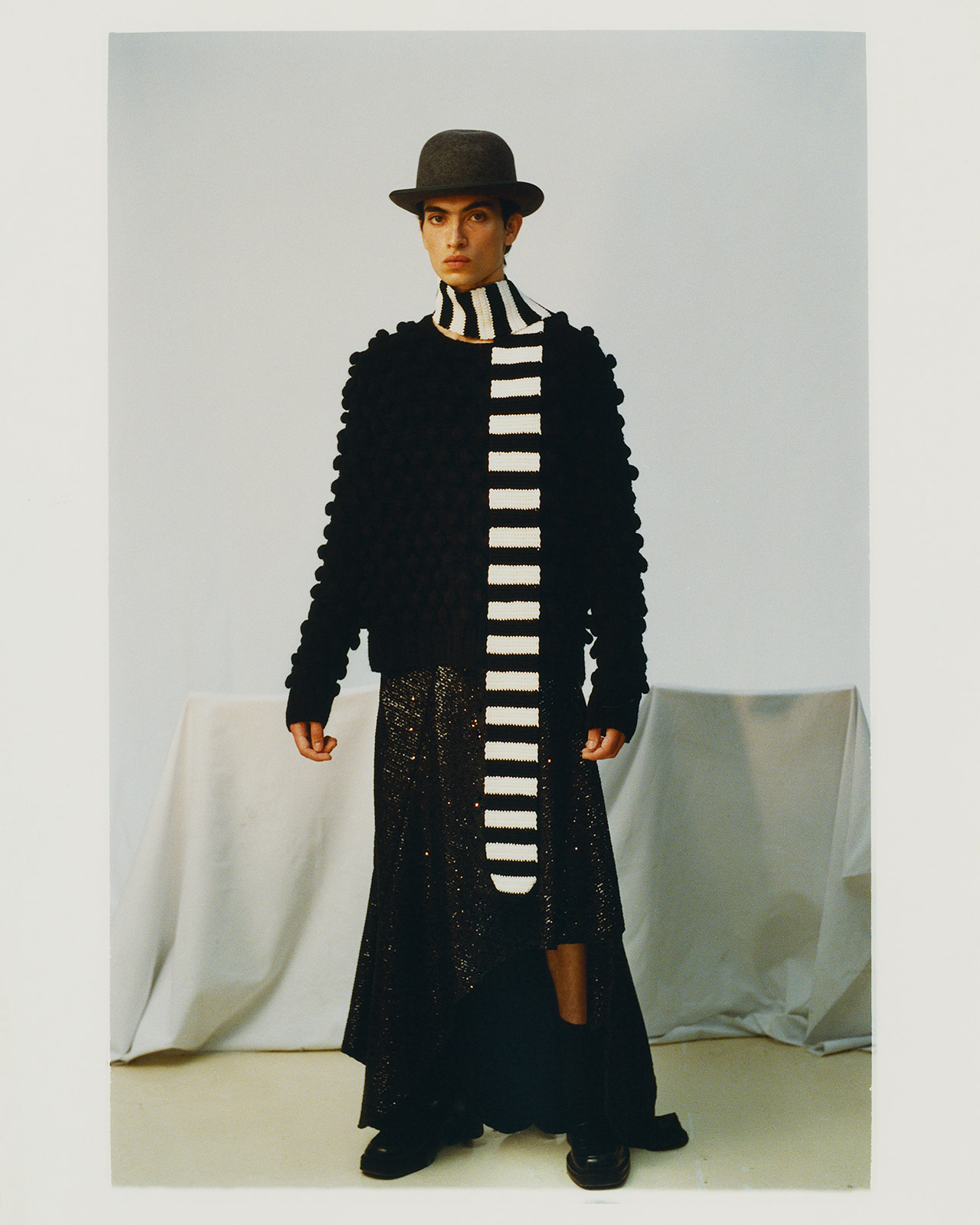 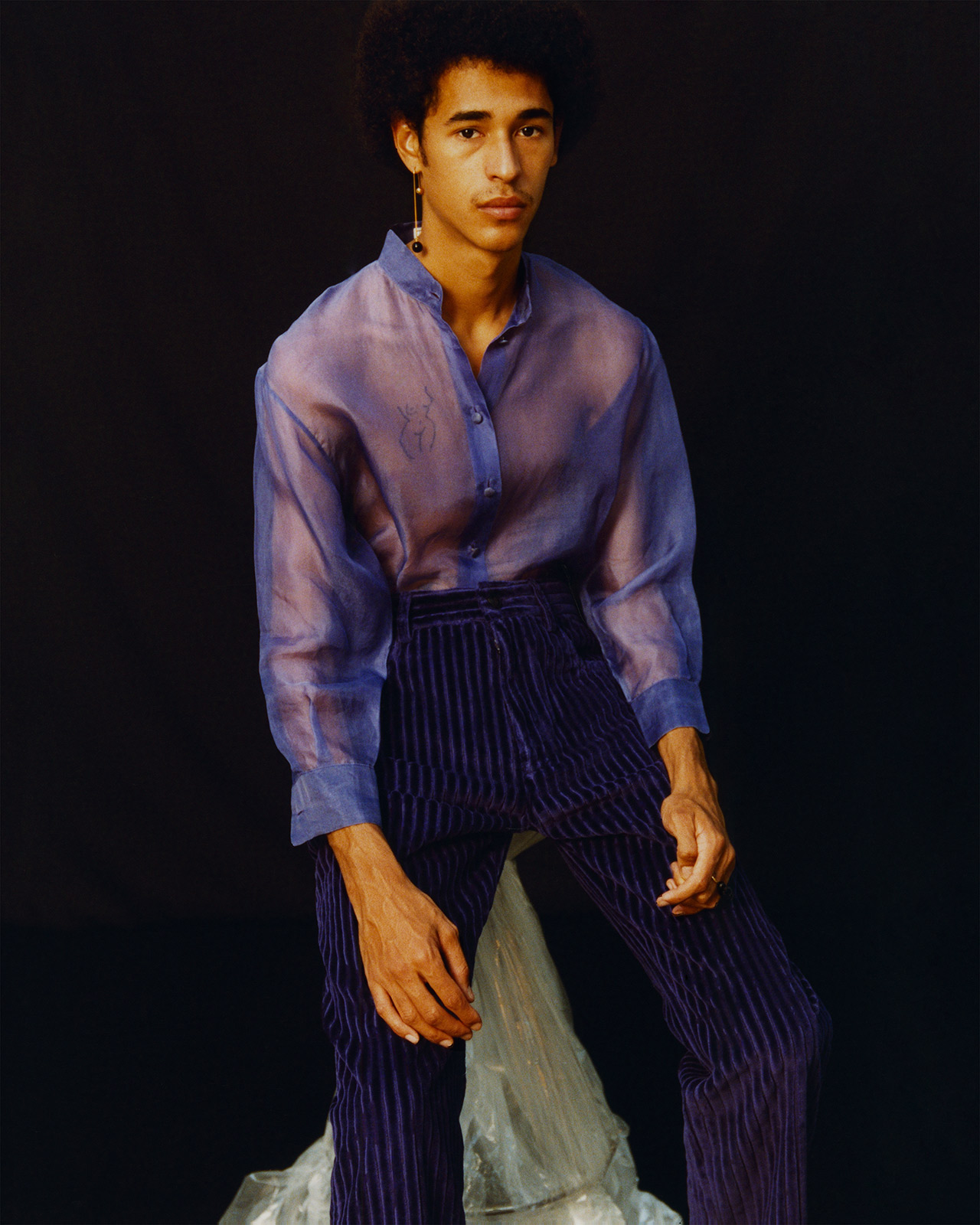 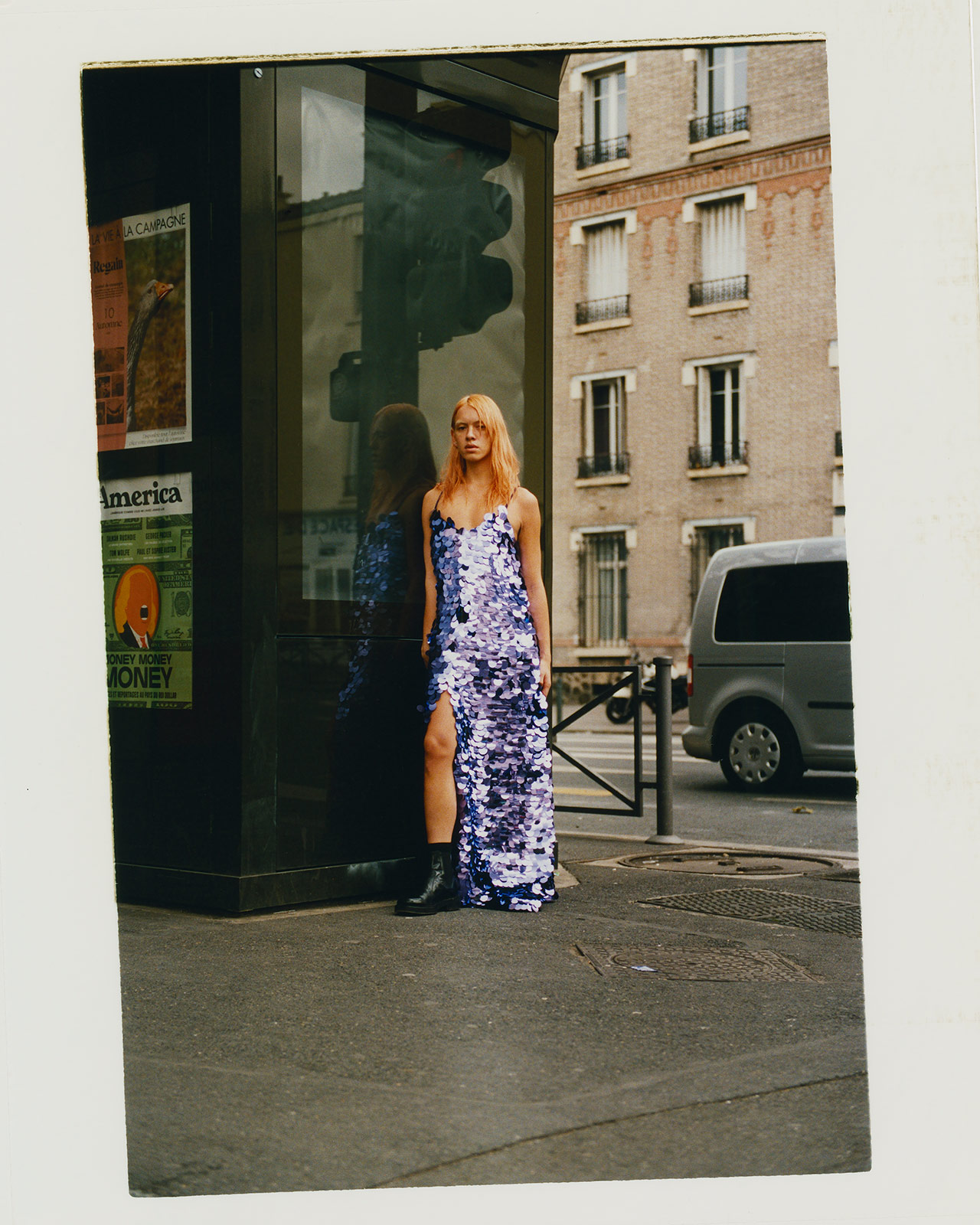 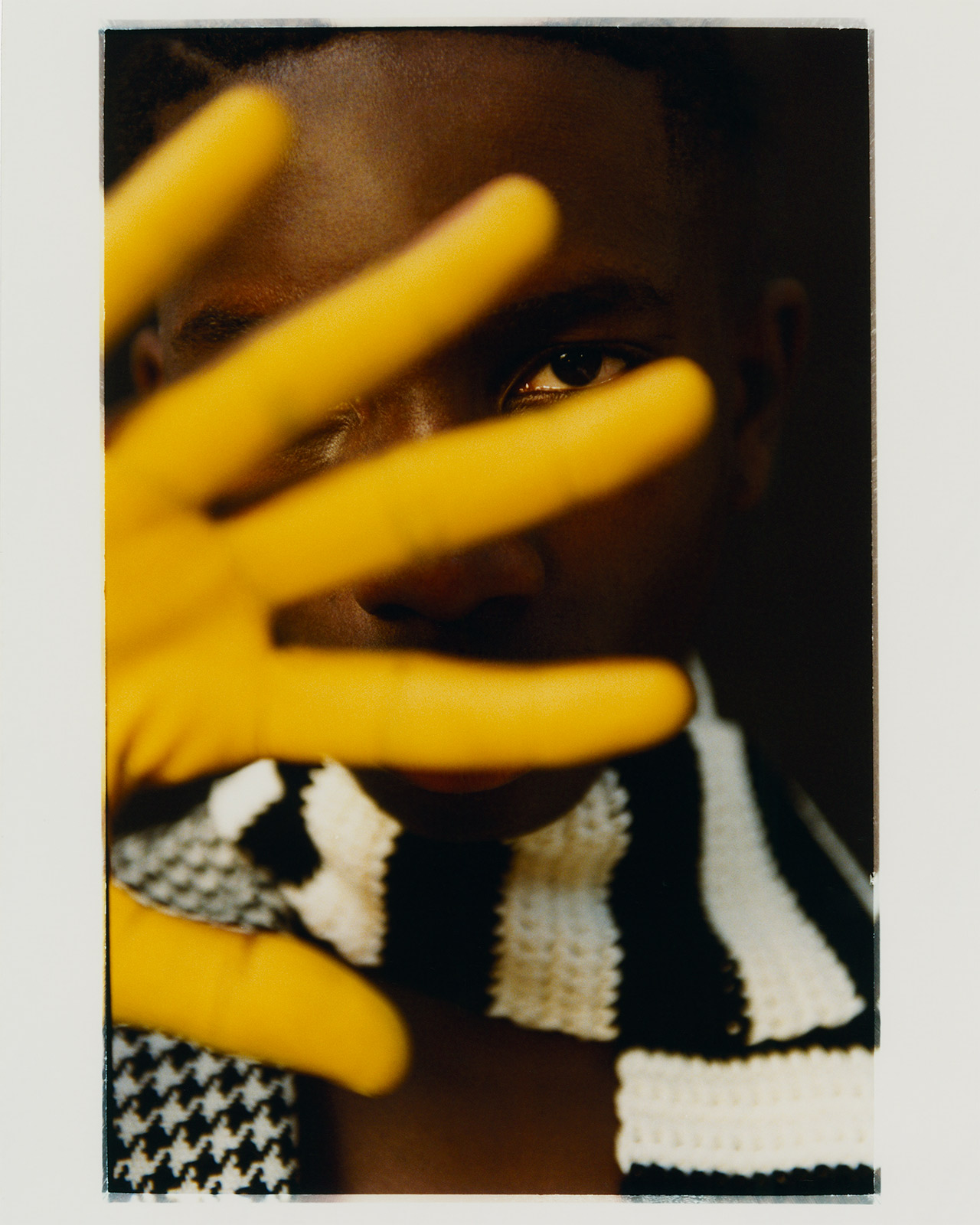 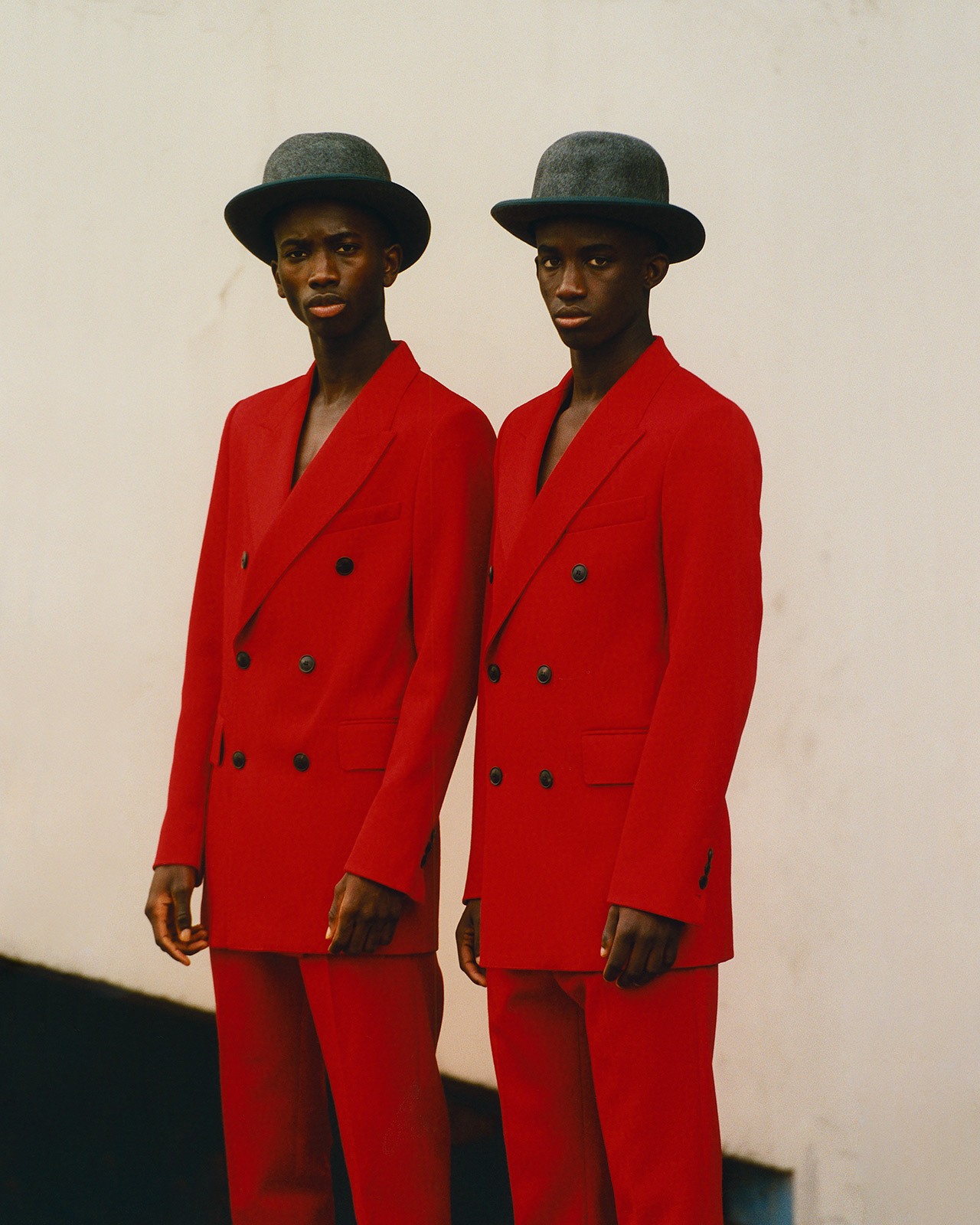 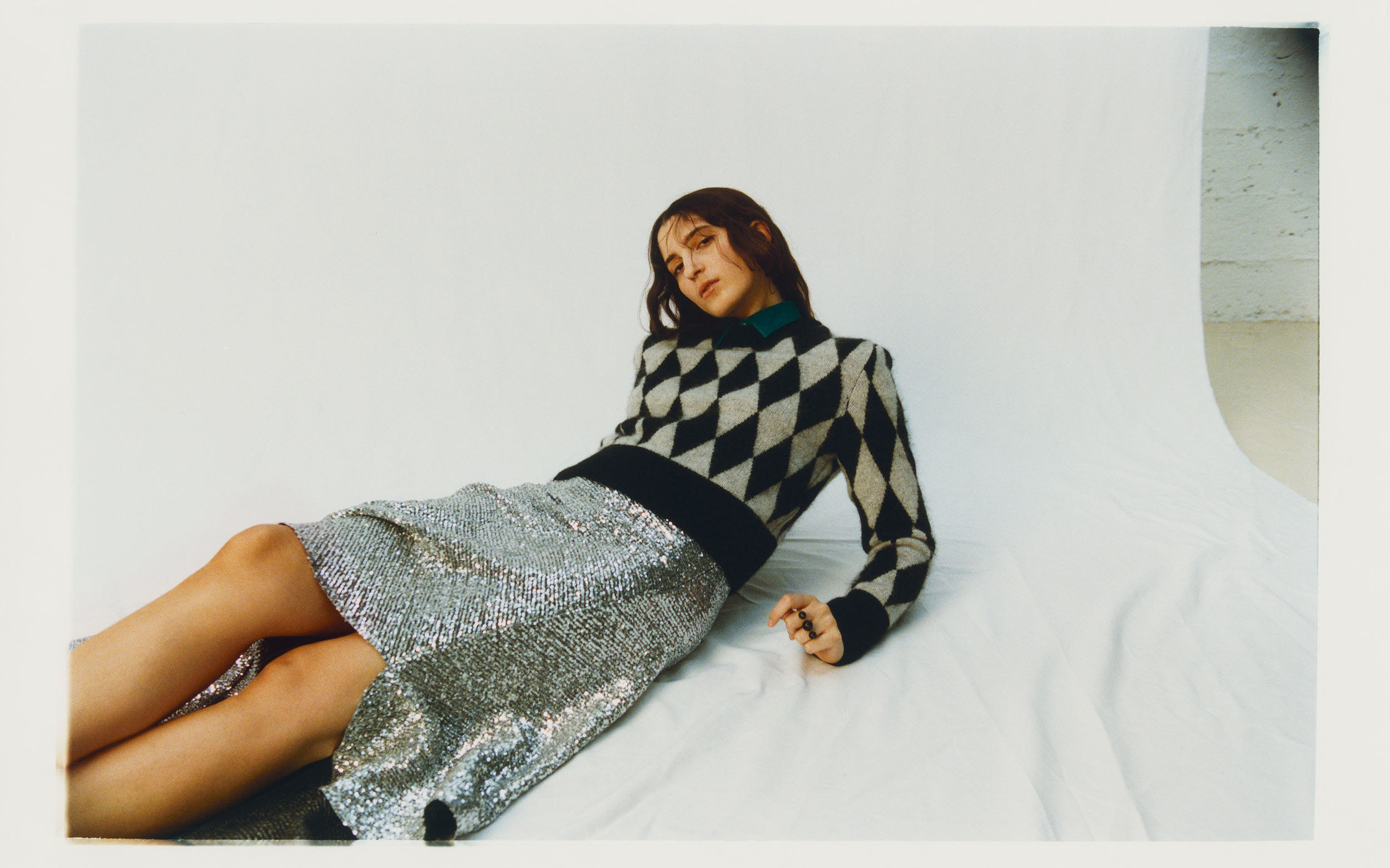 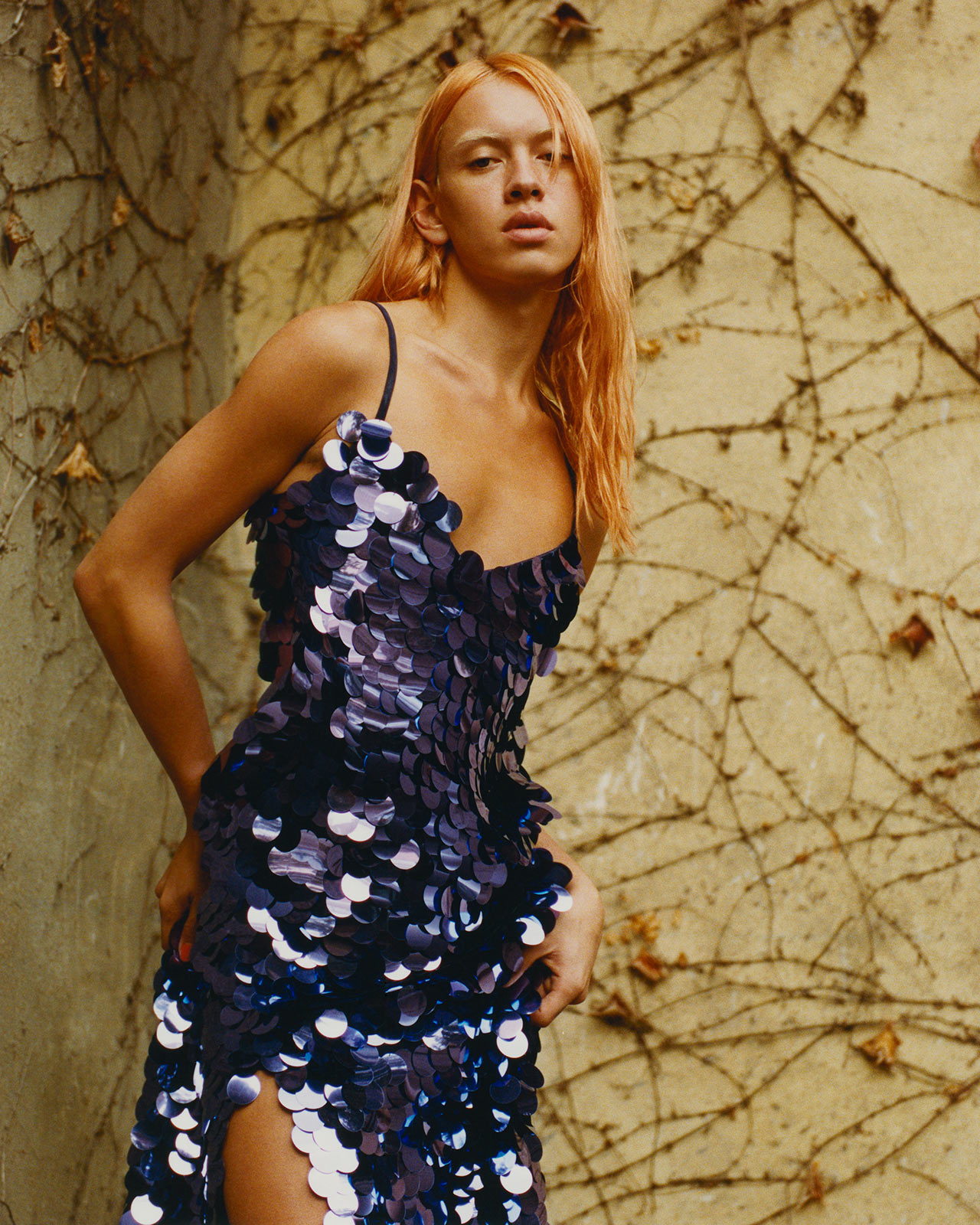 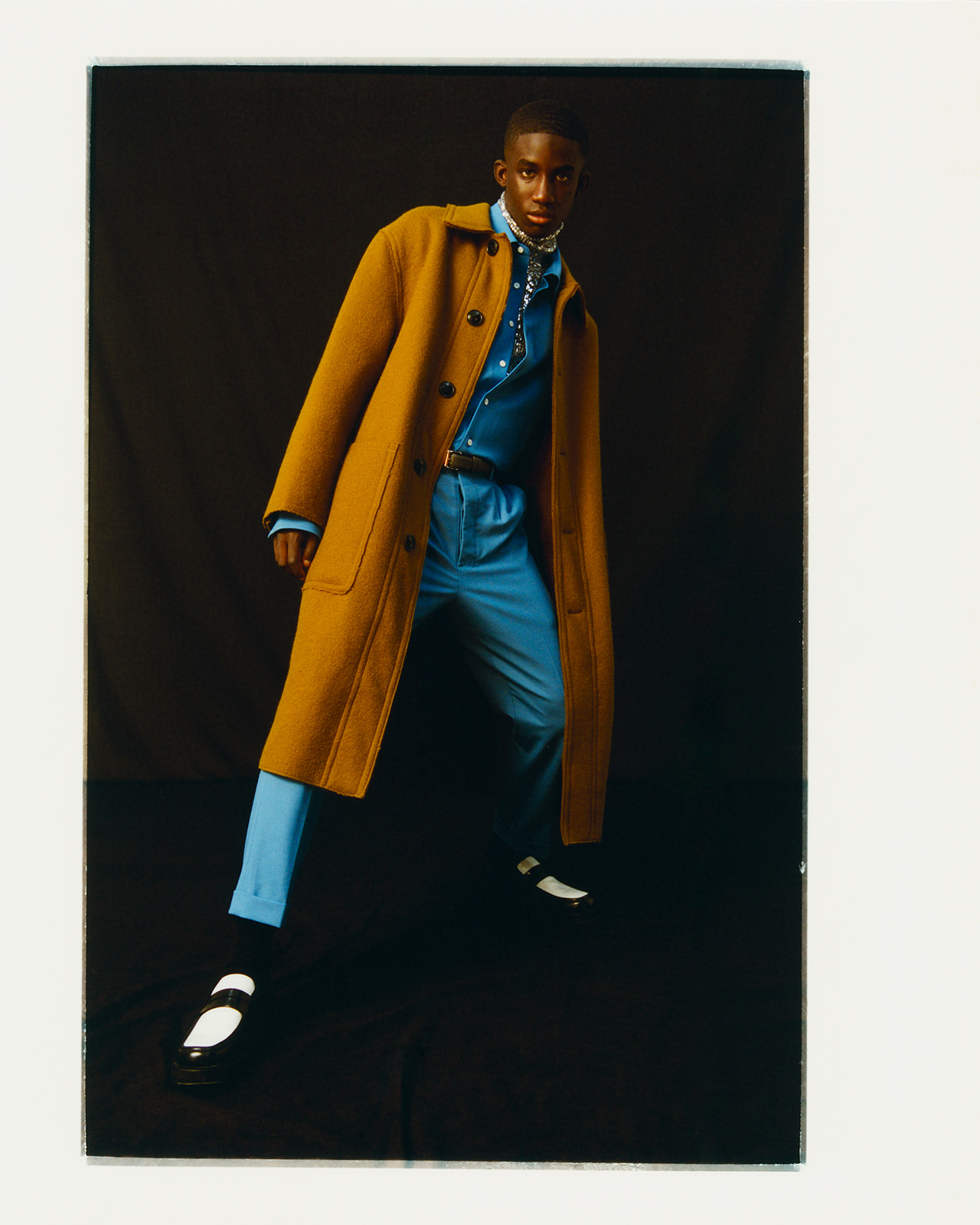 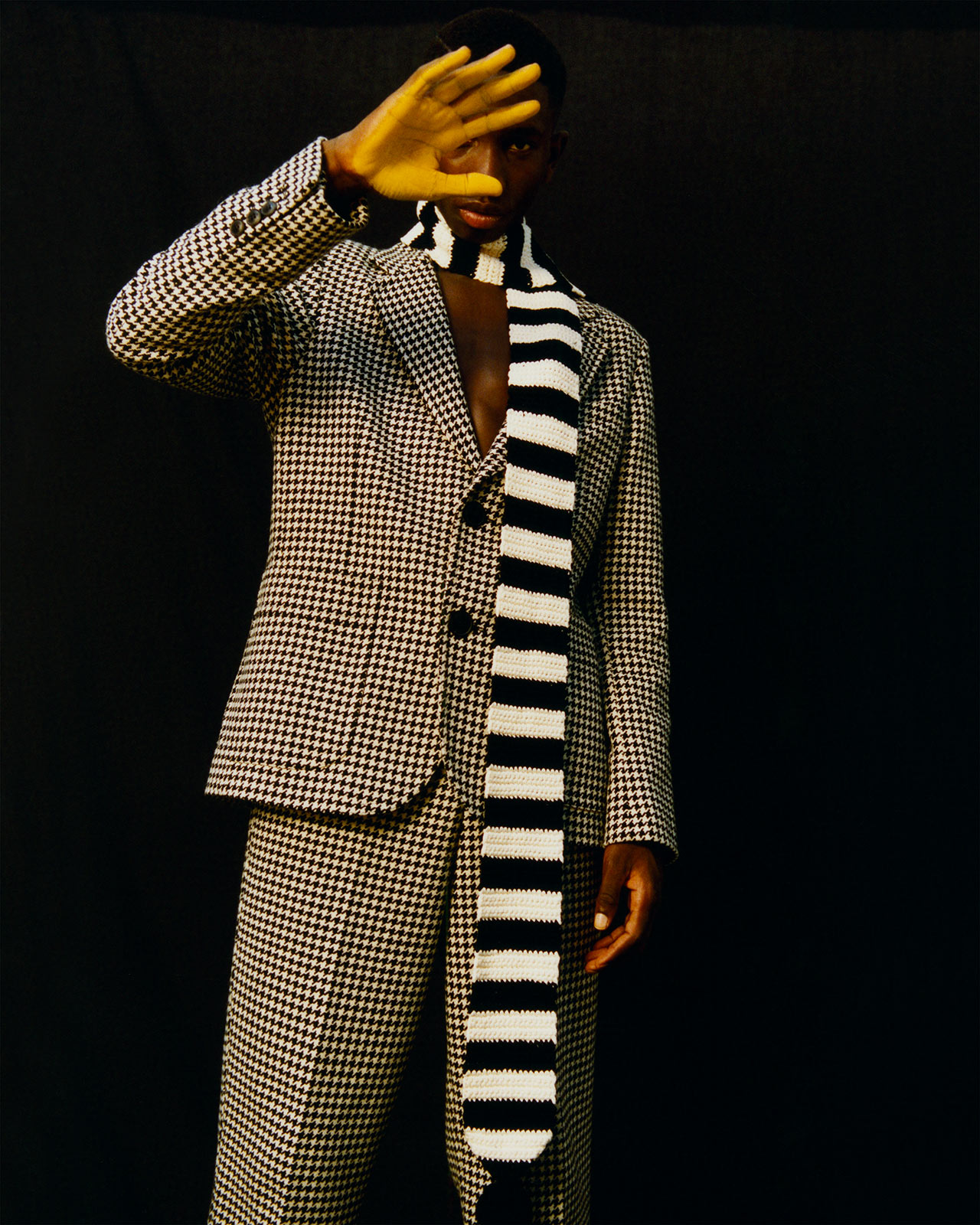 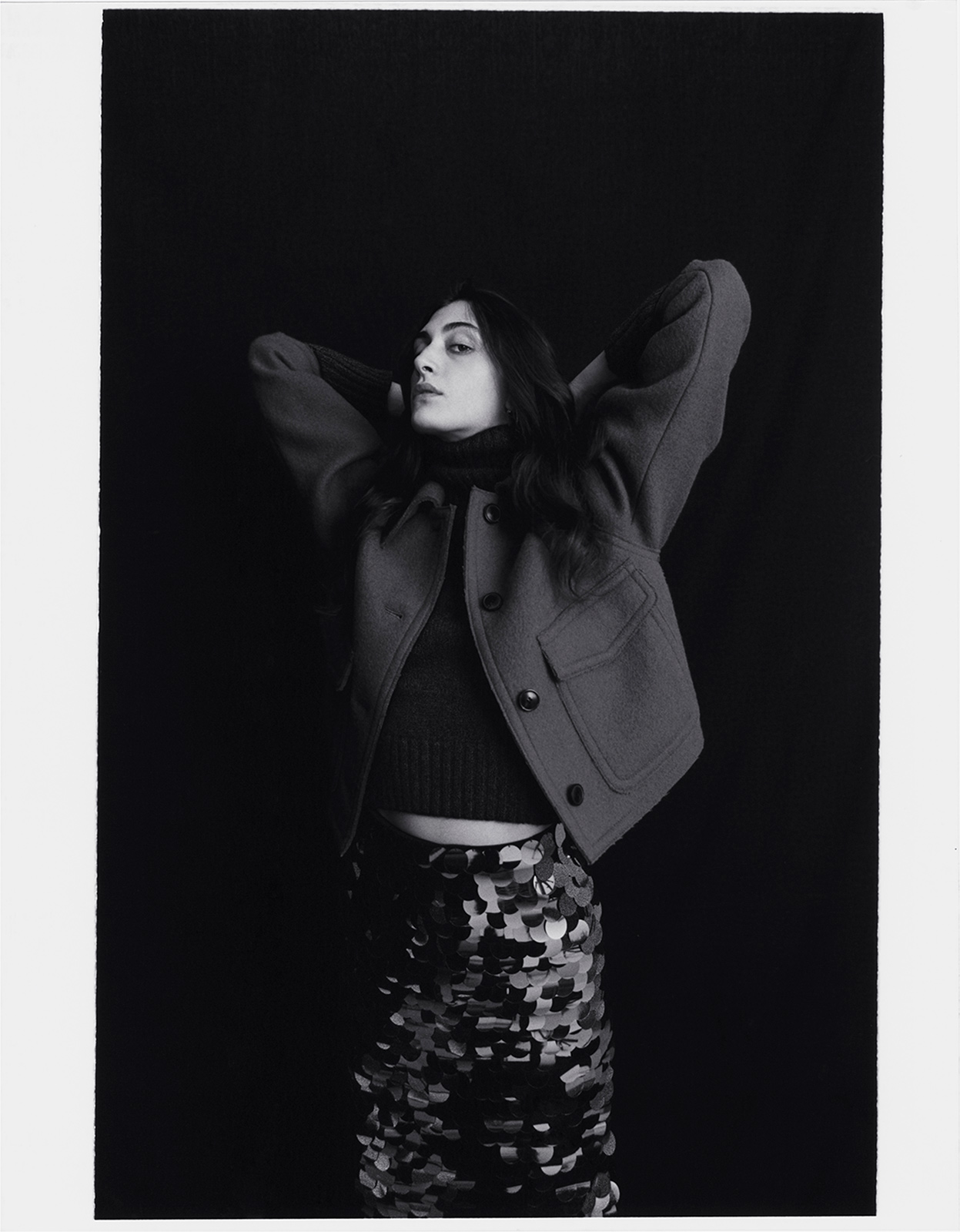 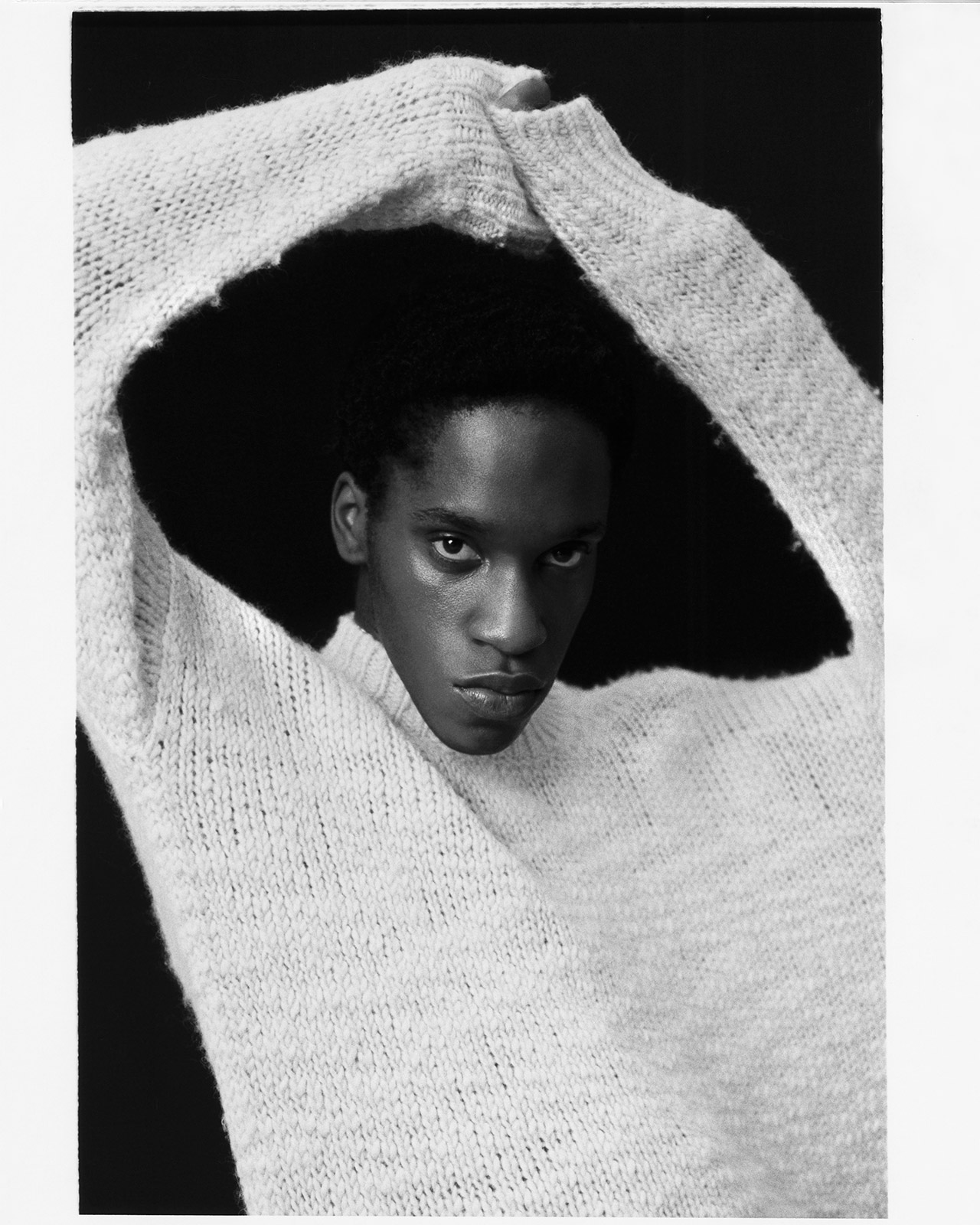 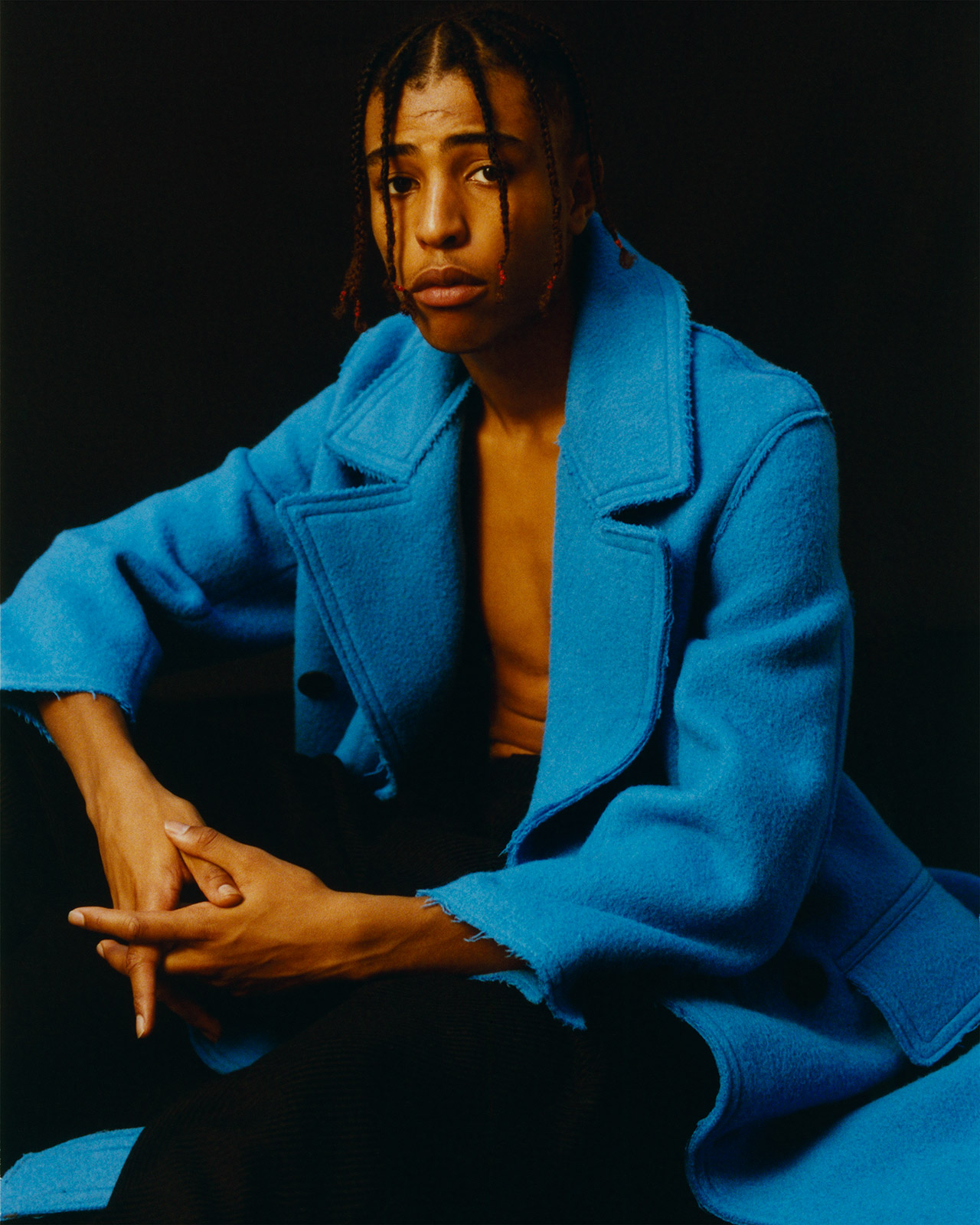