In July, a round of student protests erupted in Thailand led by a young generation of new organizers. The protests addressed issues regarding authoritarian government, the education system, and demands to reform the current monarchy. Under this umbrella of protestors are the Bad Student group. They chose their title with a hint of coy irony—according to photographer Watsamon Tri-Yasakda, whose work confronts the Thai political climate, students in Thailand are expected by their teachers and parents to be ‘good,’ following rules and maintaining a status quo. Those involved with the Bad Students are risking their reputations, and sometimes even familial relationships, to fight for changes in the authoritarian school system.

The current protests in Thailand organized by the Bad Student group are attempting to hold the school system accountable for issues related to freedom of expression, and the students protesting have created an environment in which inclusivity is a fundamental value.  Ranging from middle to high school age, many students are still living at home with their parents. Growing up in Thailand, students follow a strict dress code at school that requires not only a uniform, but specific hairstyle, shoes, and bans piercing or visible tattoos. This system is based on ideas of strict gender binaries: students must dress according to their birth sex. LGBTQ and transgender students struggle under these rules as it is difficult to express gender identity or sexuality within such an environment. 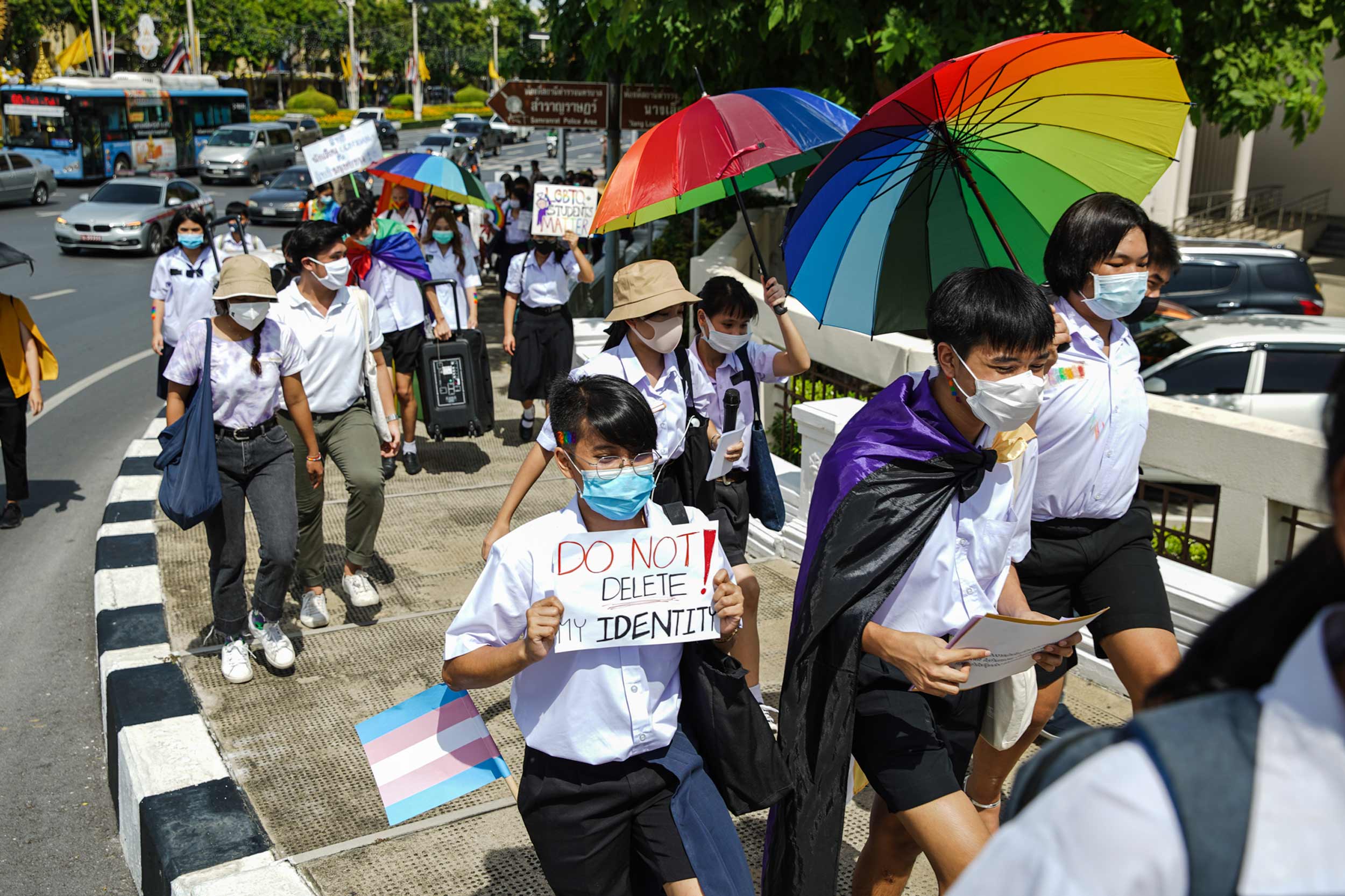 Though these concerns surrounding restrictions have been ongoing for generations, the movement has coalesced in 2020. The use of social media has allowed for more connection and communication between groups of students throughout Thailand; for the Bad Student group, Twitter has been a platform for organization. Though there are lingering concerns about surveillance within the community, most students are less anxious about law enforcement as they are about their parents finding out about their involvement.

Watsamon Tri-Yasakda, based out of Bangkok, has been working on a body of imagery focusing on issues regarding the limitations placed on student expression by school uniform rules, both through her personal work and protest coverage for Thai media outlet The Standard. Her work explores the connection between the Thai student uniform and the oppression of identity and gender. Growing up within the Thai school system herself, she was inspired to work through these issues photographically. Her project 7465 explores queer students’ relationships with the school uniform, and how it can often cause gender dysphoria. The binary hairstyles and uniform codes cause harm to many students’ identity development, so Tri-Yasakda found her subjects fairly easily through an open call to high school seniors. Composing portraits on stark white backgrounds, Tri-Yasakda documented the way in which student’s identities are stripped from them through the oppression of personal style at school. Her images highlight a generation of students who wish to openly express themselves, asking that the school system allow a more fluid definition of what it means to be male or female. 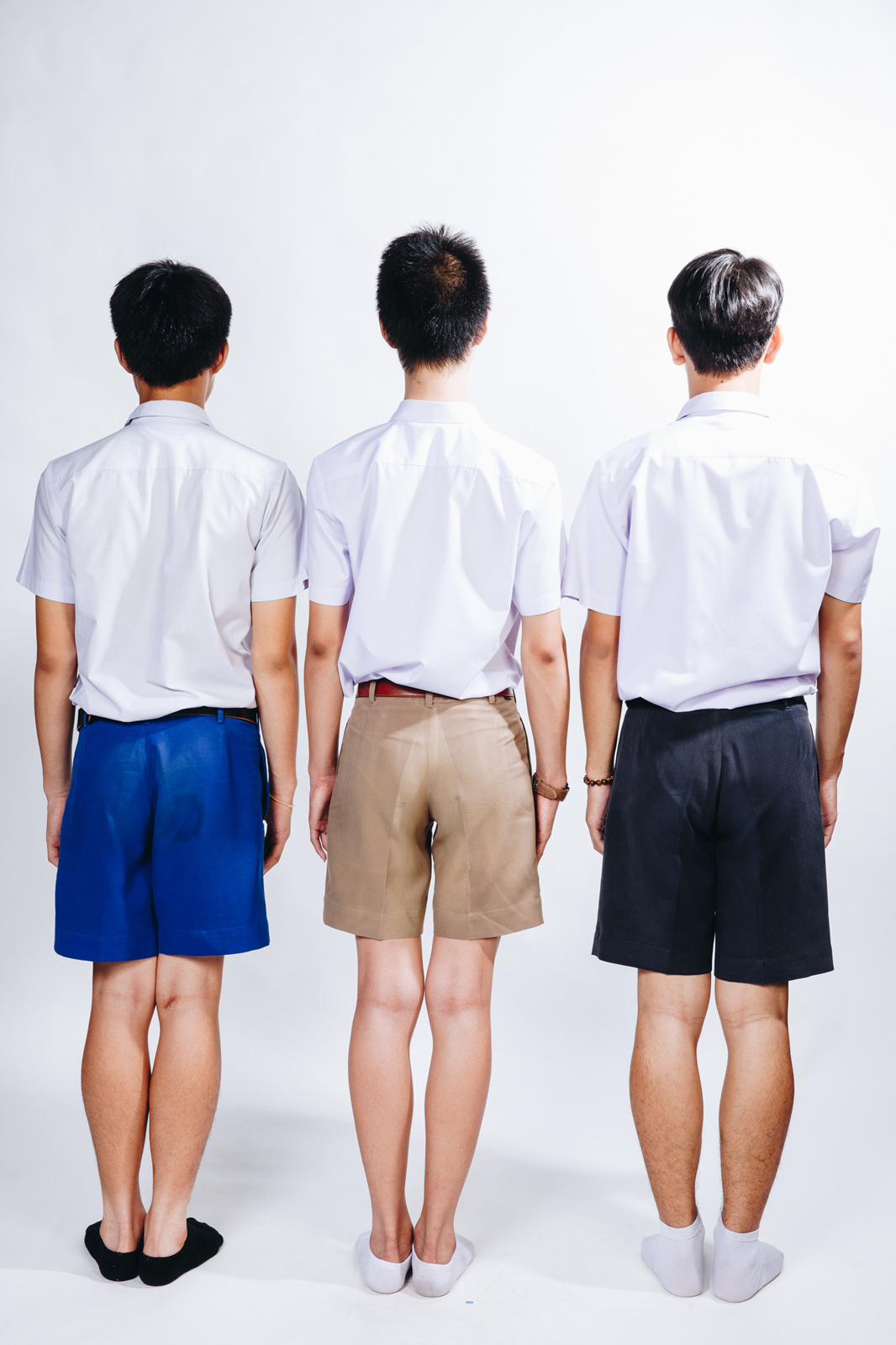 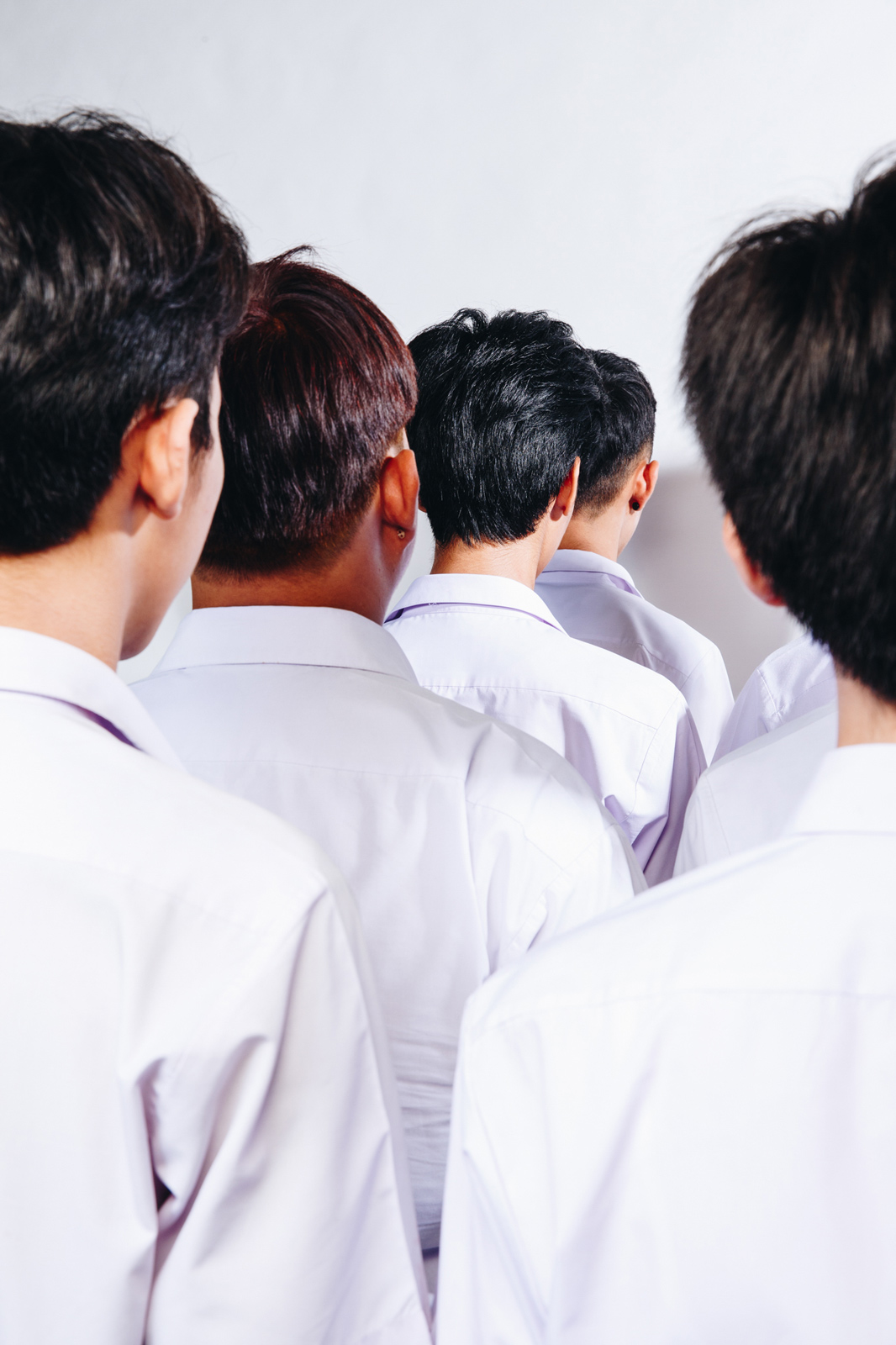 I asked Tri-Yasakda if many students have concerns about being photographed, and she noted that some do, but mostly for fear of causing harm to their relationships with family. A lot of students still live in their parents’ homes, and some aren’t out yet among their families. “Many of those parents in another generation are more concerned; they have different ideas,” she said. She also noted that in schools, it is often still taught that queerness is a mental illness, something the student protestors are pushing to change.

For Tri-Yasakda, a highlight of covering this moment in Thai youth history has been the vibrancy and inclusivity evident at the protests. Across the country there are gatherings of different sizes, some growing in numbers. She also noted how young some of the participants are, and how exciting that is for the future of the Thai political climate. “You can tell from their hairstyle how old they are; they are super young,” she explained. “They are even more inclusive about gender and sexuality [than previous generations]. There are LGBTQ people on the stage, and I feel like more than 70% of the participants are girls. There are many opinion pieces [being published] observing that the protests are more inclusive.” 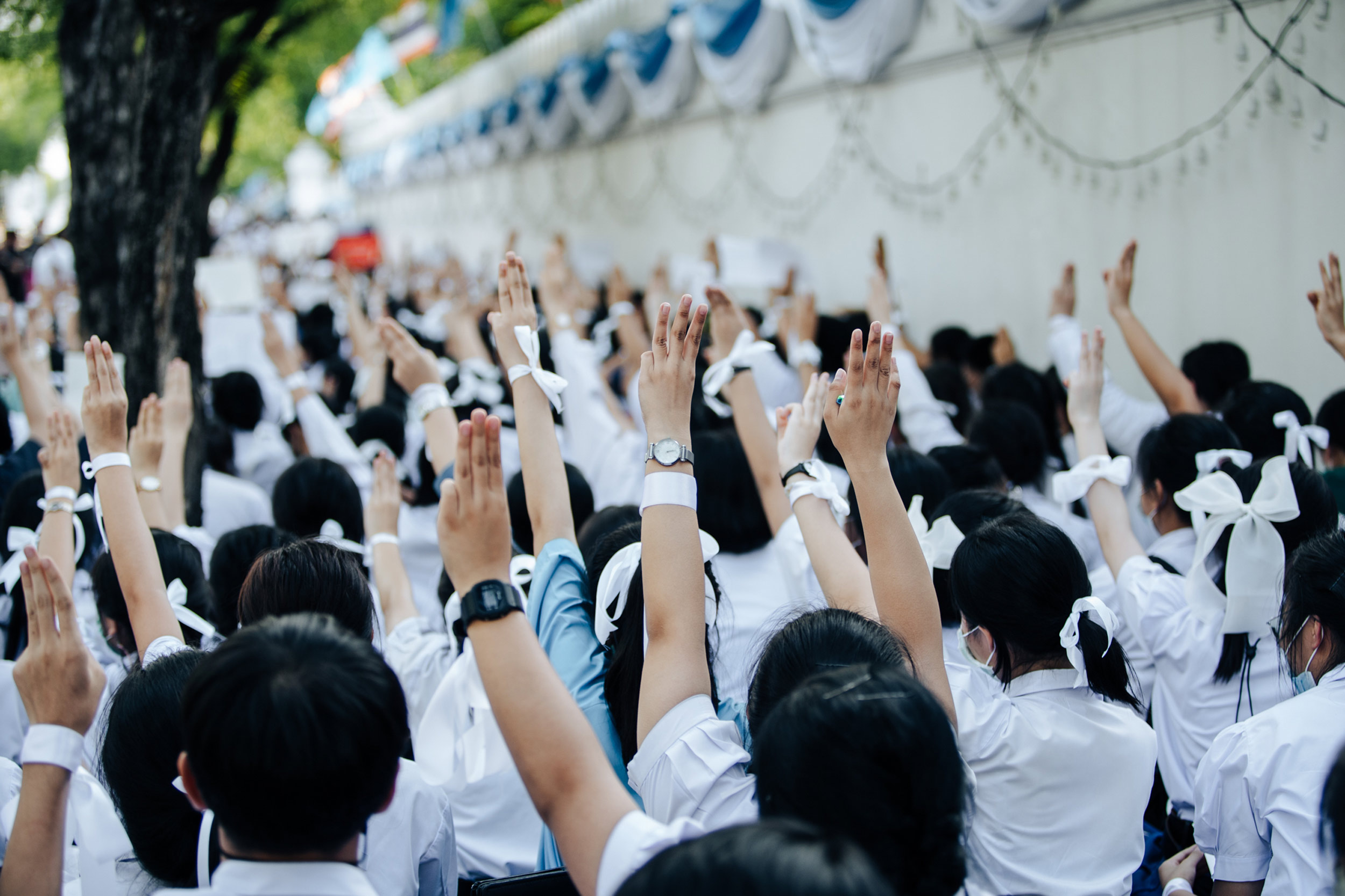 Though the environment in Thailand is often viewed as very open and accepting by outsiders, the summer protests have made it evident that there is work to be done regarding not only corruption within the government, but also the freedoms young people are allowed. Though issues regarding a uniform may appear trivial in comparison to authoritarian government structure and other oppression, the inability to express identity for many represents something much larger: a culture that lacks acceptance. The brave members of the Bad Student group are fighting for a promising future for their generation. 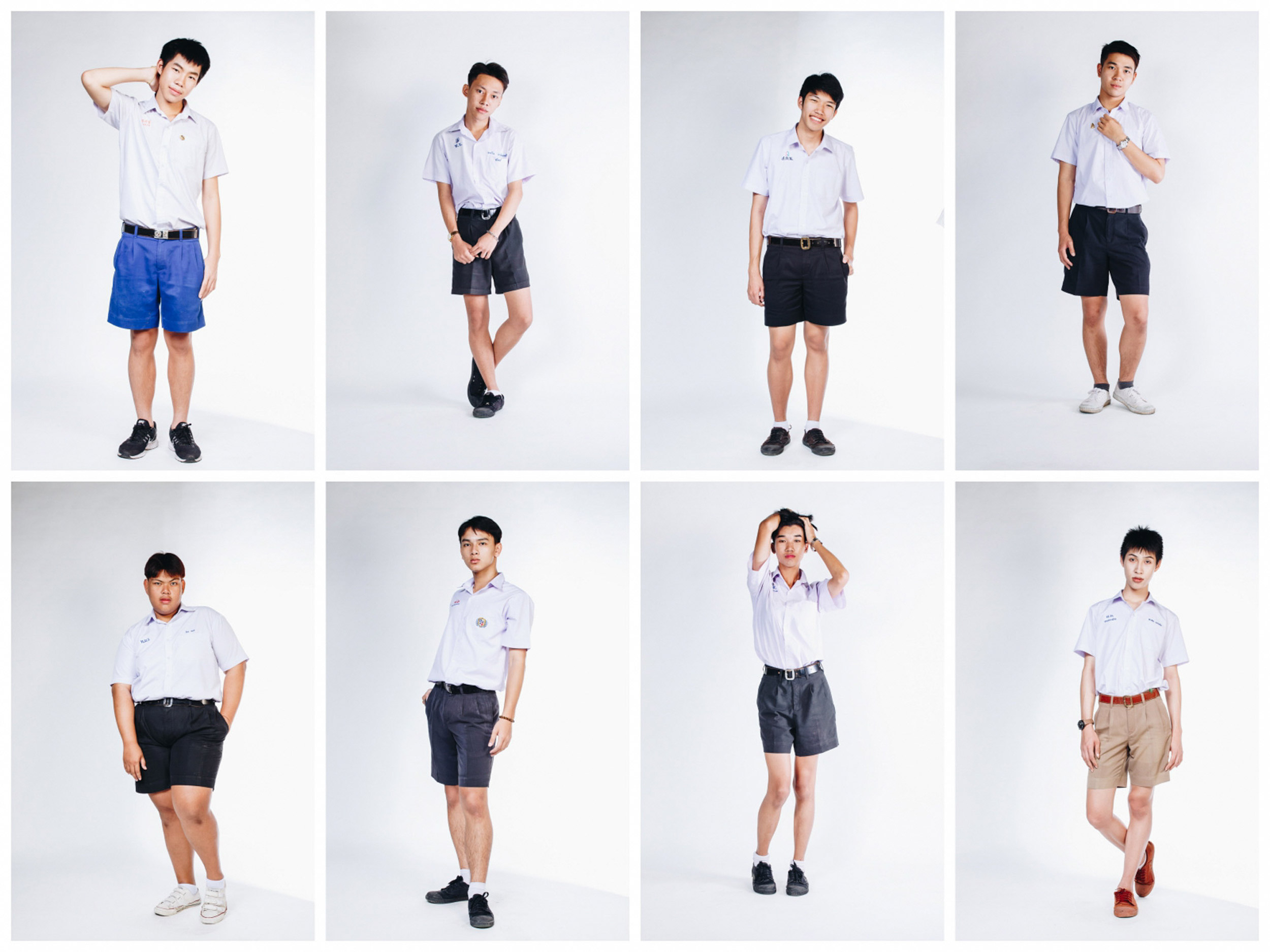 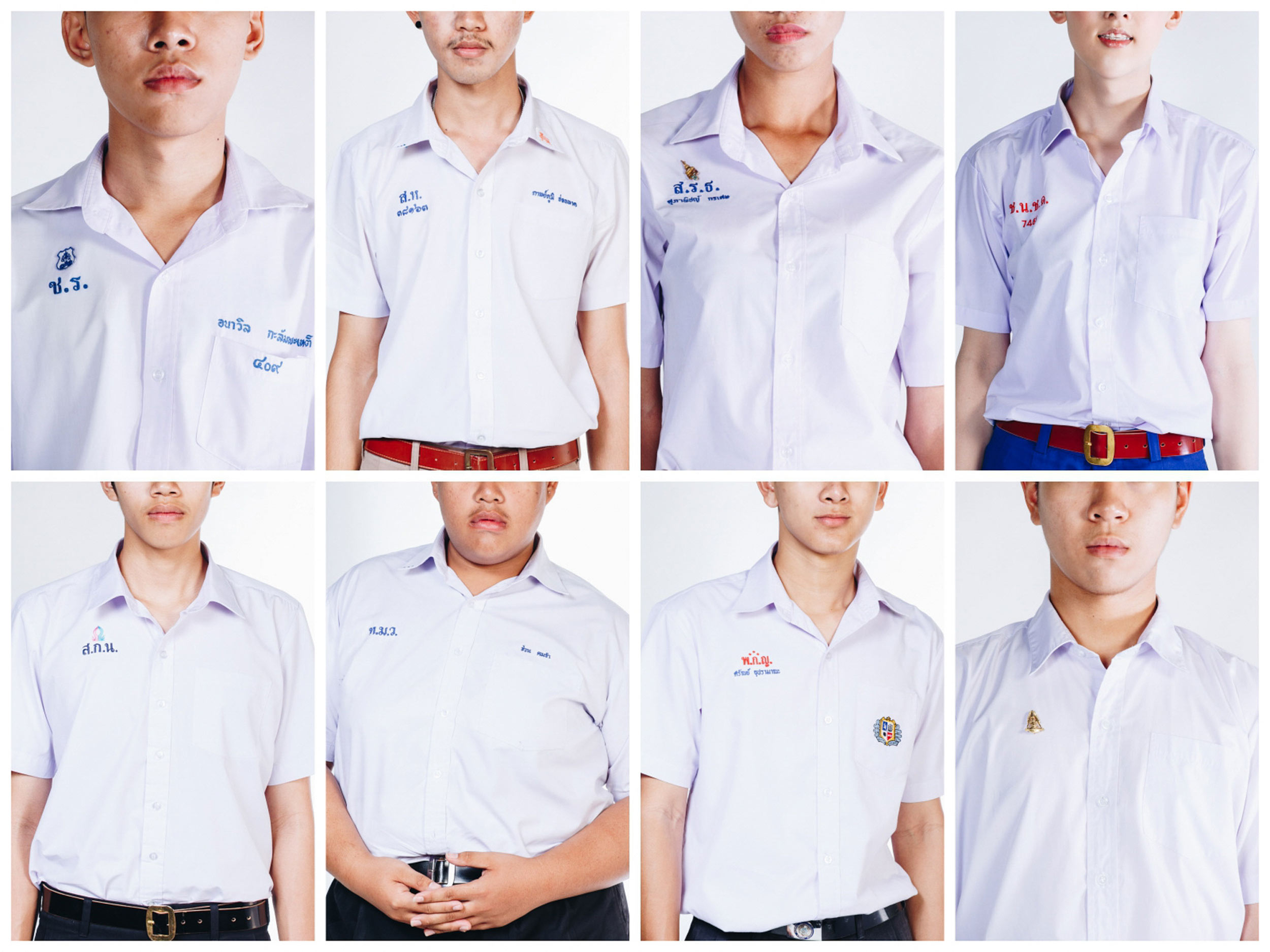 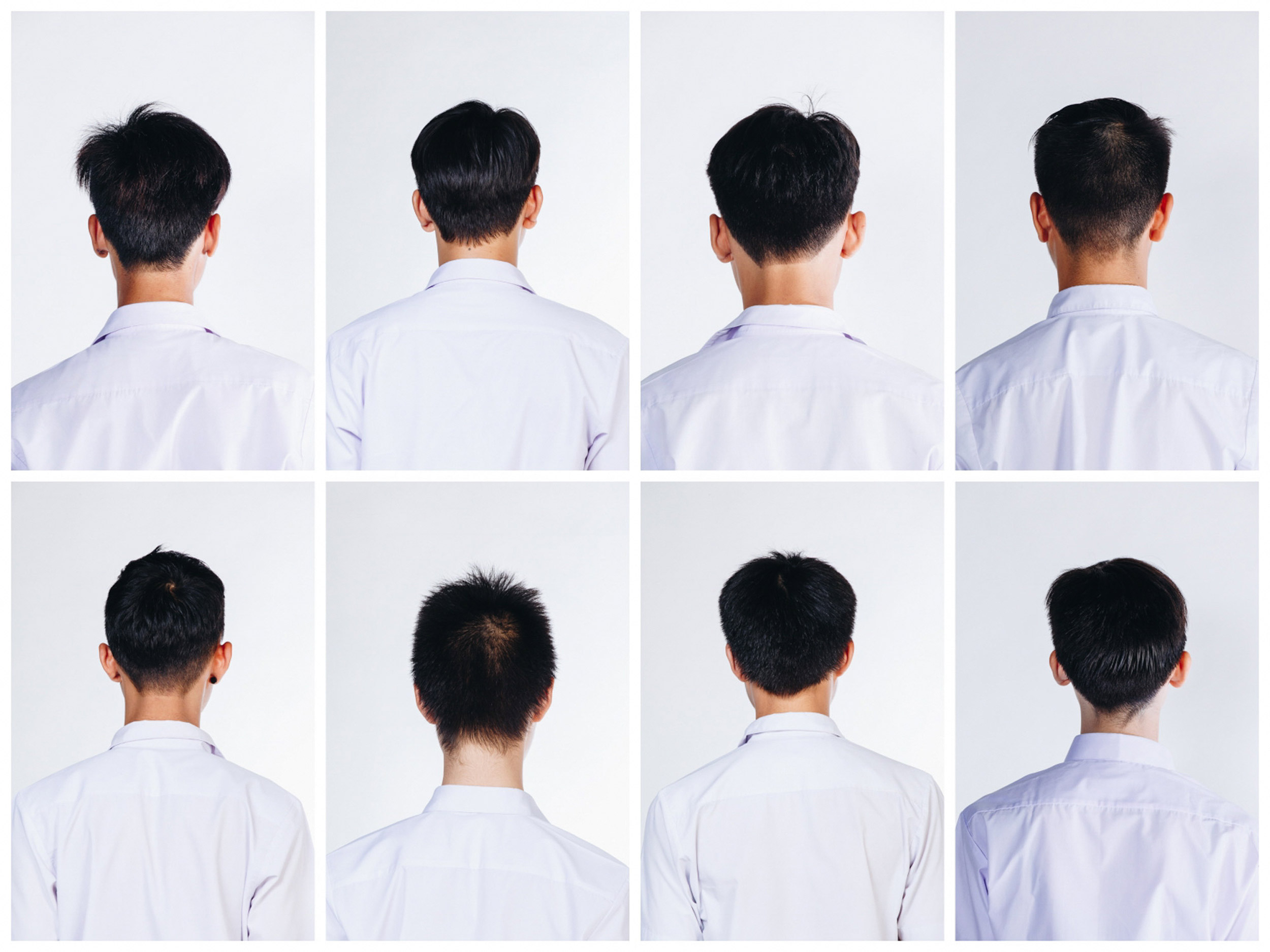 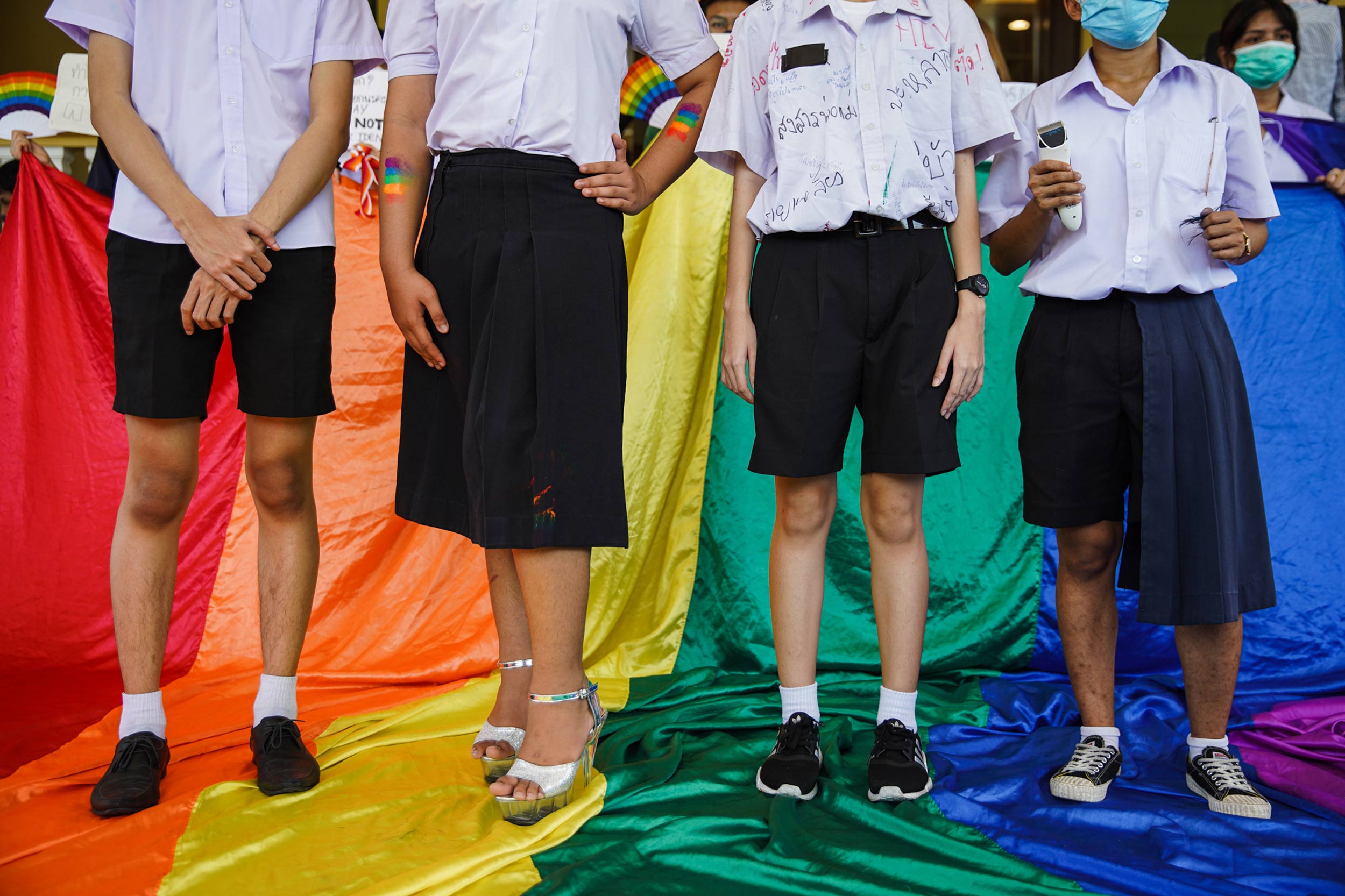 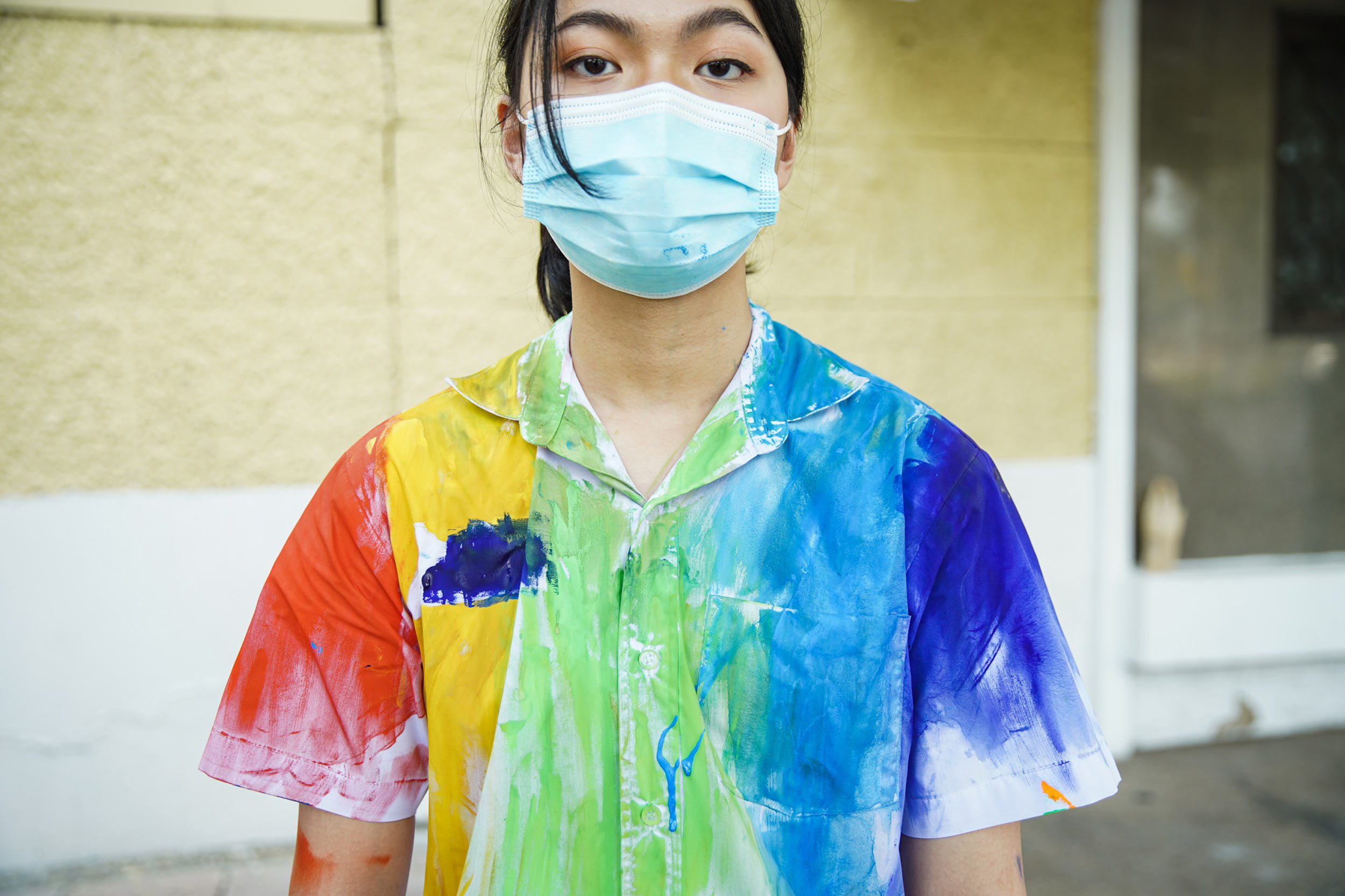