Over summer, photographer Martin Mae set out to capture an ancient Sardinian tradition—and discovered prescient truths about humanity's relationship with the world.

I spoke with Gesuino on the phone some days ago. He was in Sardinia, isolated with his family on an island that—as far as I’m concerned—is one of the most beautiful and fascinating places on Earth. It has the flavour, to me, of purity. The people’s eyes, the countryside, the wind, the water in the sea—every single element is steeped in a sense of archaic purity.

Gesuino was born 60 years ago in Mamoiada, a very small town situated in the heart of Sardinia. It is the village where the tradition of the mamuthones comes from. I was invited to spend a day there in January, to take pictures of the mamuthones during their biggest parade, held annually in celebration of the village saint, Sant’Antonio. For this special occasion, the villagers light fires in each corner of the town, illuminating it entirely. Mamuthones and issohadores then visit each of these corners, dancing around the fires and drinking the wine offered by their neighbours. It’s a time-honored fair that feels like an actual party as it flows through the village, cleansing it and ridding it of negativity. People come together to celebrate life, the end of winter, and, most importantly, community spirit. These energies are what you breathe when you are there. It is beautiful.

At one point during our shoot, Gesuino turned to me and remarked, in his native Sardinian dialect, “Leave the world as you found it.” This sentiment made my eyes tear up as I realized I had met, by chance, a person who truly had something to say. His call-to-action served as a reminder of the primeval wisdom that always was and always will be—a call for returning to simplicity and letting go of the worldly constructs we have become so attached to. Here we were at the end of May—and also possibly the end of something else. So, I guess, I could not have interviewed anyone else but him. 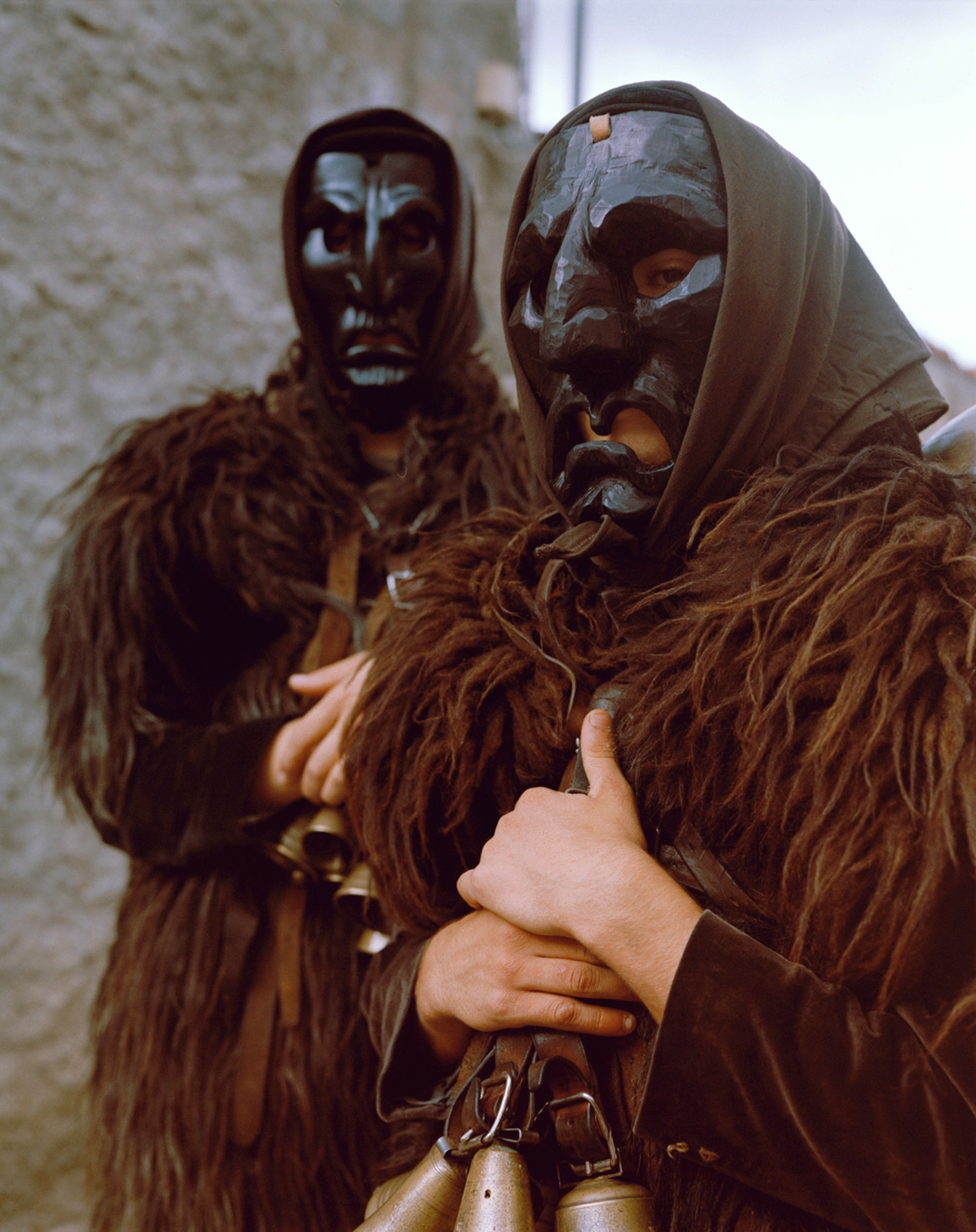 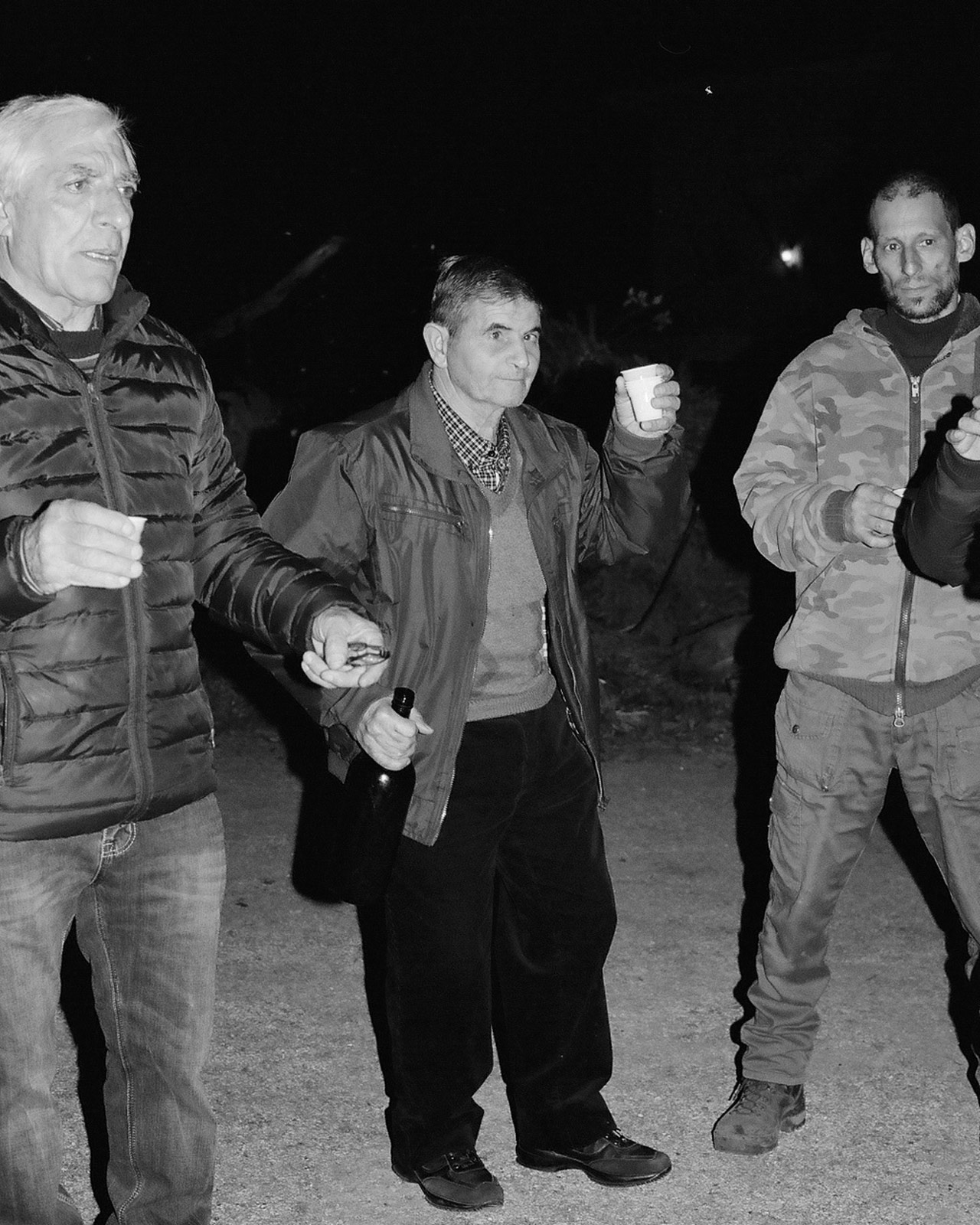 Gesuino became a mamuthone when he was still very young, around the age of eleven. Back then, to become a mamuthone, you had to build your own costume. Today mamuthones have an association that provides for everything, allowing them to become veritable village superstars. The costume is made of animal fur and covered with large goat bells that are arranged, one larger than the other, on the back of the hide. Gesuino confided that his father had sold the family goat flock and had used the bells as garniture for his first costume. When he or his friends needed more bells for their costumes, they would go looking for them together, exploring abandoned houses in the countryside. It was a kind of treasure hunt, and they spent their afternoons growing up together in this way.

When he was around 18 years old, Gesuino’s brother moved to Northern Italy to work as a shepherd and took with him all the bells, leaving Gesuino without a costume. By then, Gesuino was more interested in finding his future wife, so he left the mamuthones behind for a while, and only re-joined a few years later—this time as an issohadore. “To be a mamuthone means you are ‘good-for-nothing,’ he explained to me of his decision to return to the tradition only as an active player. “All you are is one of the community’s old grouches that needs to retire and let the younger generations take the reigns.” Today Gesuino can be still seen among the front line of the parade, playing with his rope and catching the most beautiful ladies. 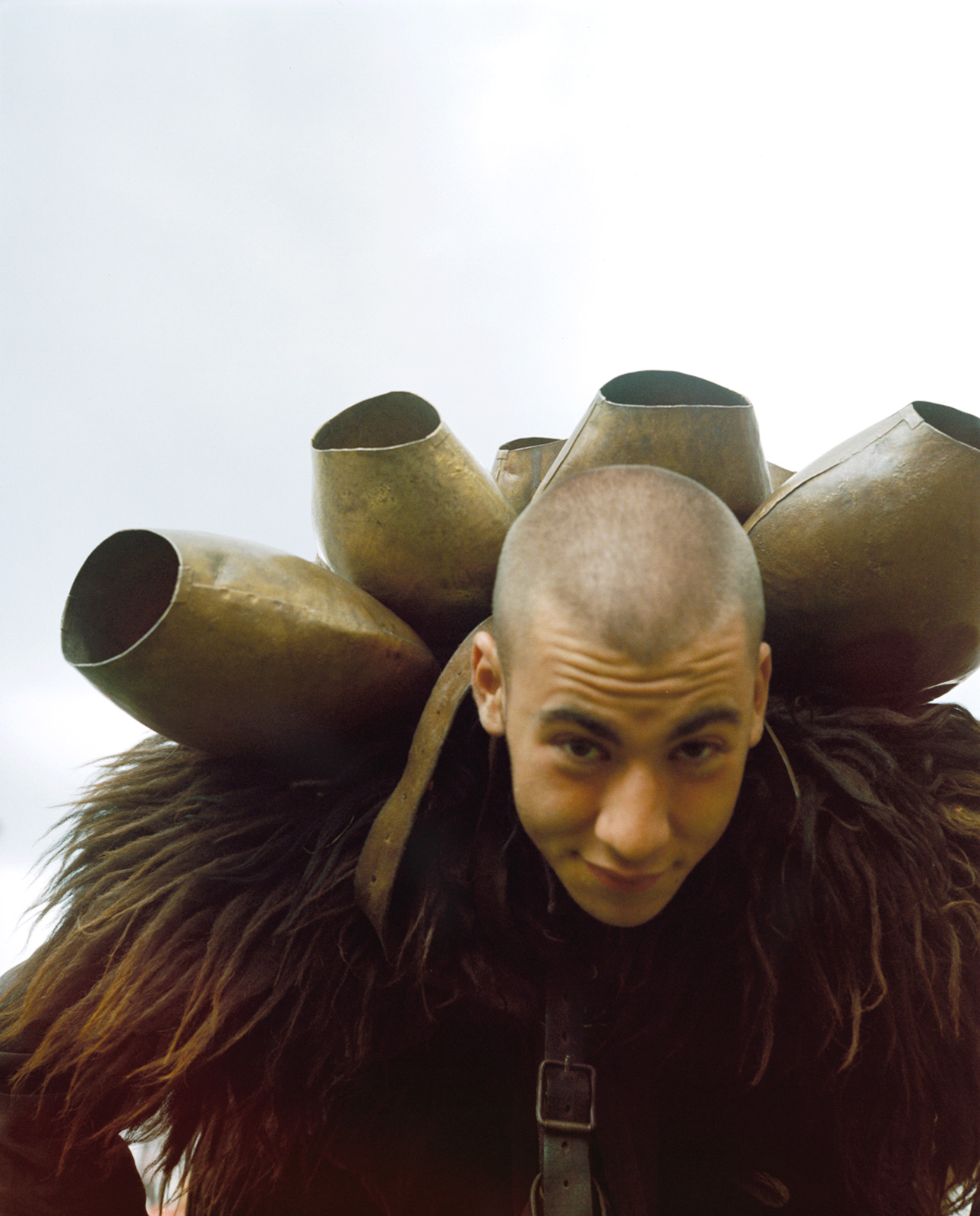 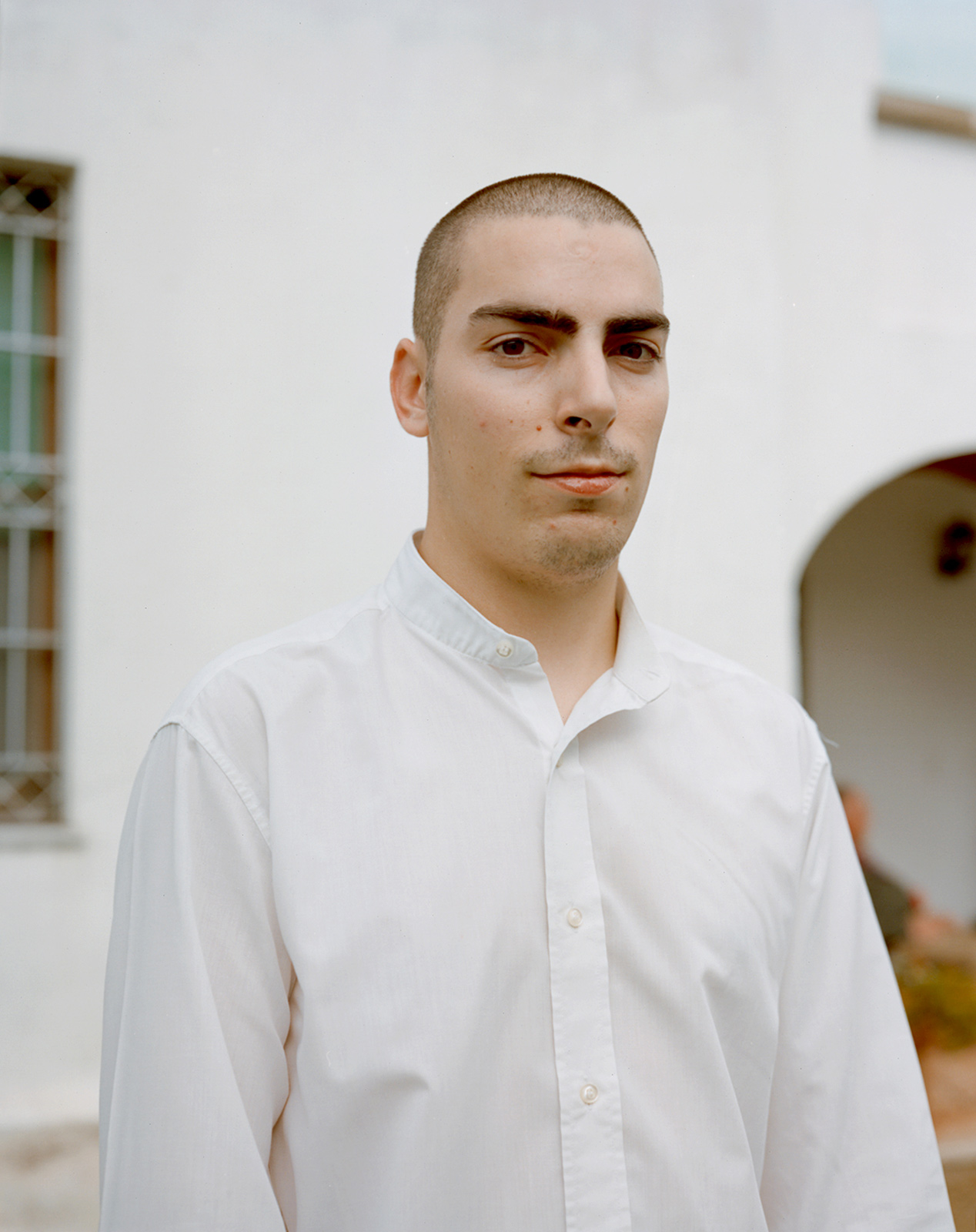 I asked Gesuino what he was thinking about the world today. “We are in a time of globalization, and our need to have everything is destroying the planet,” he said. “We should return to a lifestyle that relies on the union between people. Separation is destroying us and the planet. It springs from our always having and wanting more, which assumes that you nurture yourself from someone else’s energy or else’s planet.

“Back in the XIX century, we were colonized by the Savoy reign. Before that, the lands used to be free, without borders between properties—as there were no properties. If you were in need of a piece of land, you would just ask for it, as there was enough space for everyone.”

During the Savoy reign, the ‘property law’ was introduced, radically changing the community from a place of sharing to a place where people were divided into two categories: those who possessed things and those who didn’t. As a result, during WWII, the village’s richest man became the usurer and the sole landowner, while the original landowners were away fighting. Those who survived the war, upon returning home, had to pay high prices to repossess their lands. The usurer became the most hated person in the village. Alienated, he died alone from a form of disease, fuelled by his own resentment. 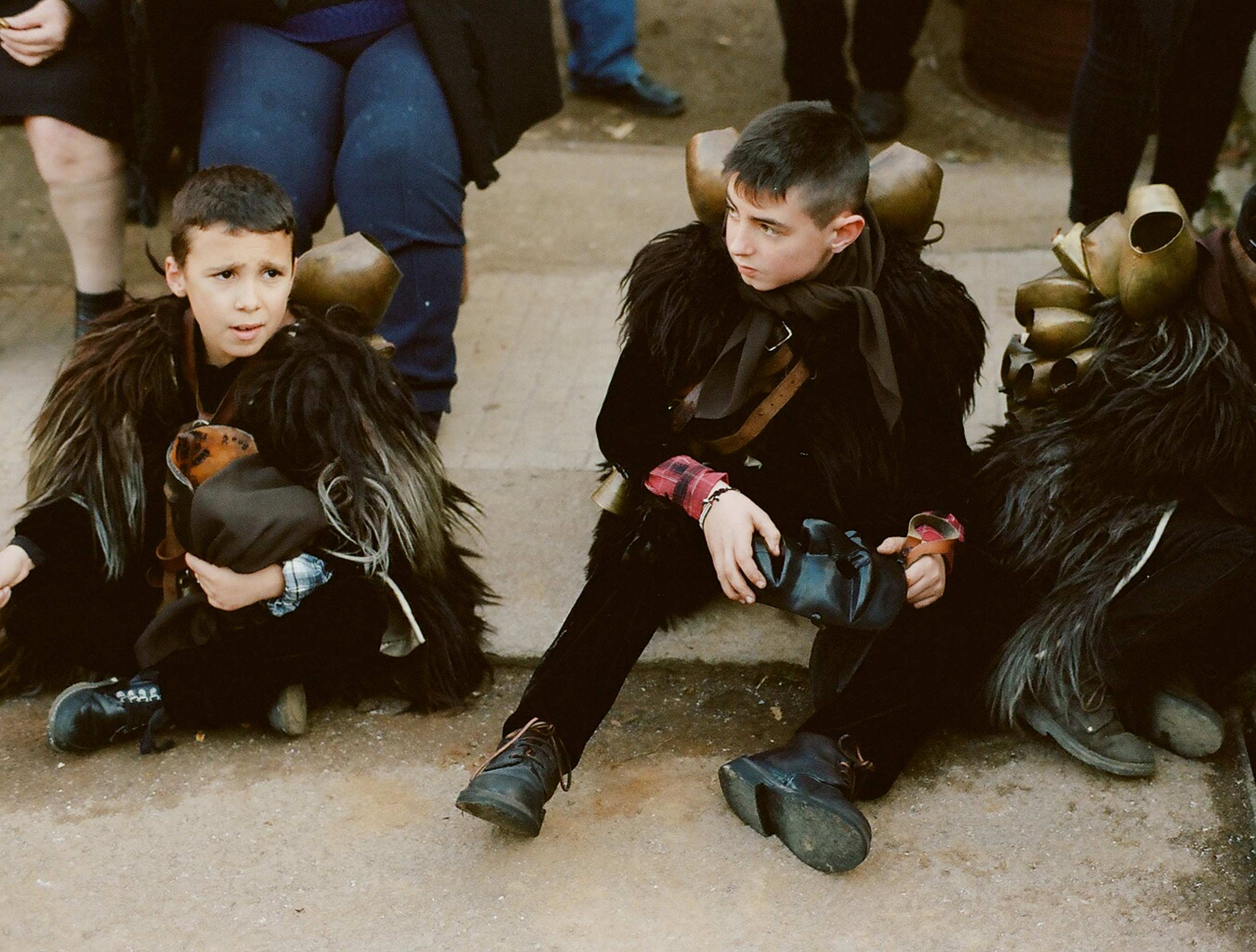 Gesuino’s parting words to me were, “The most important [thing] is to be united, to cultivate a sense of brotherhood and of friendship—to let the tomorrow flow.”

I couldn’t be happier to have shot these pictures, and to realize, now, why I got so emotional when Gesuino said to me in January, “Leave the world as you found it.”

His words are a precious morsel of wisdom in these trying times. 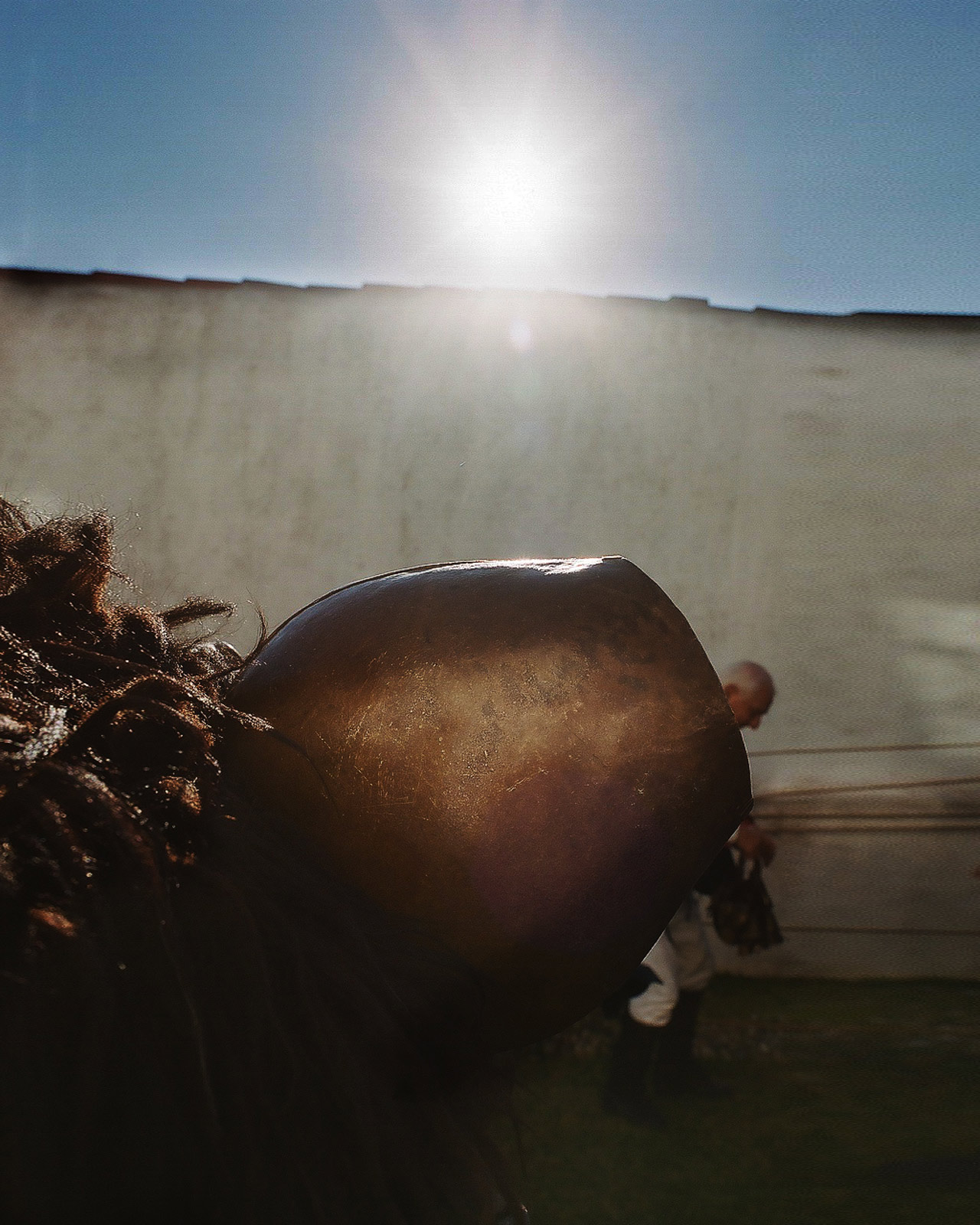 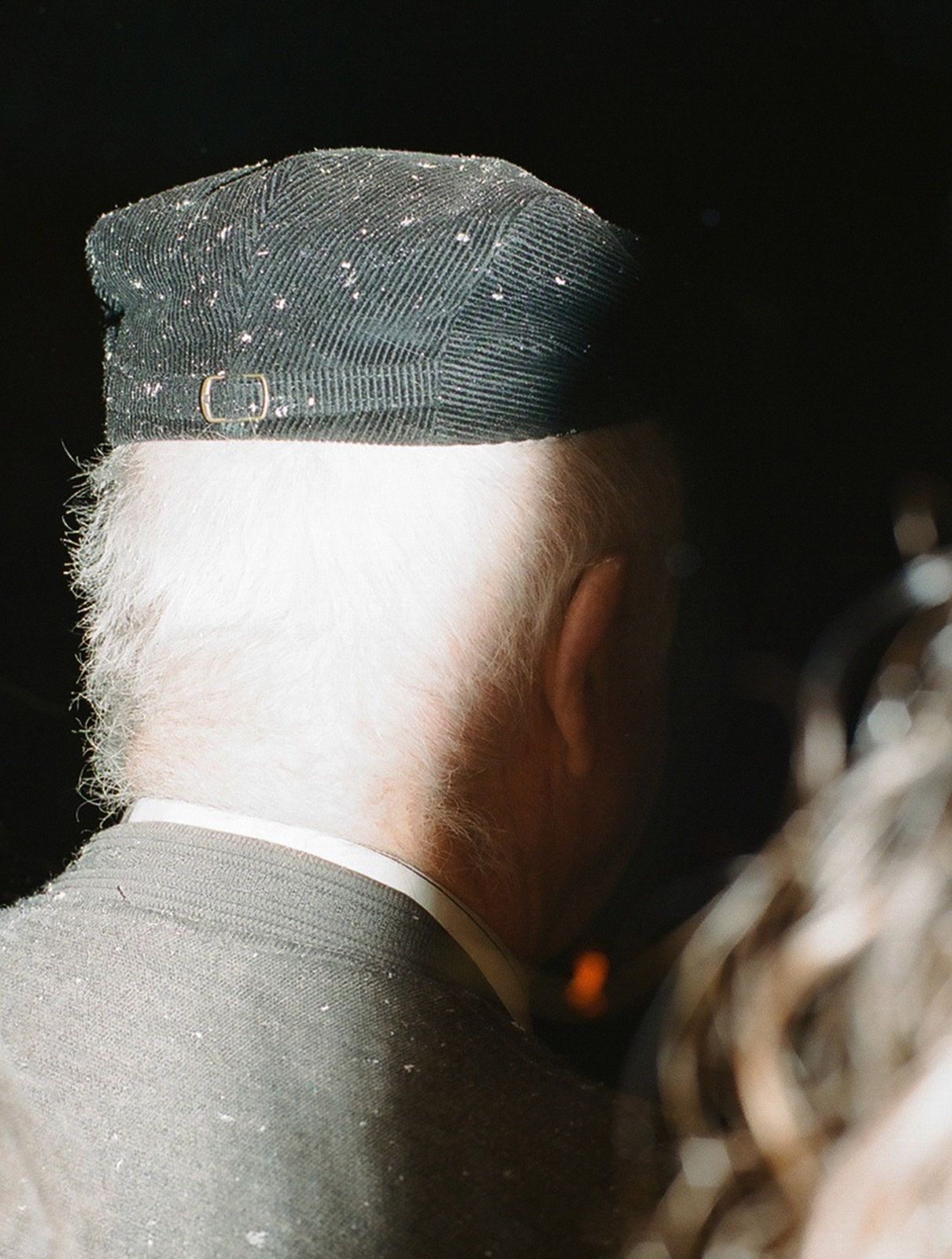 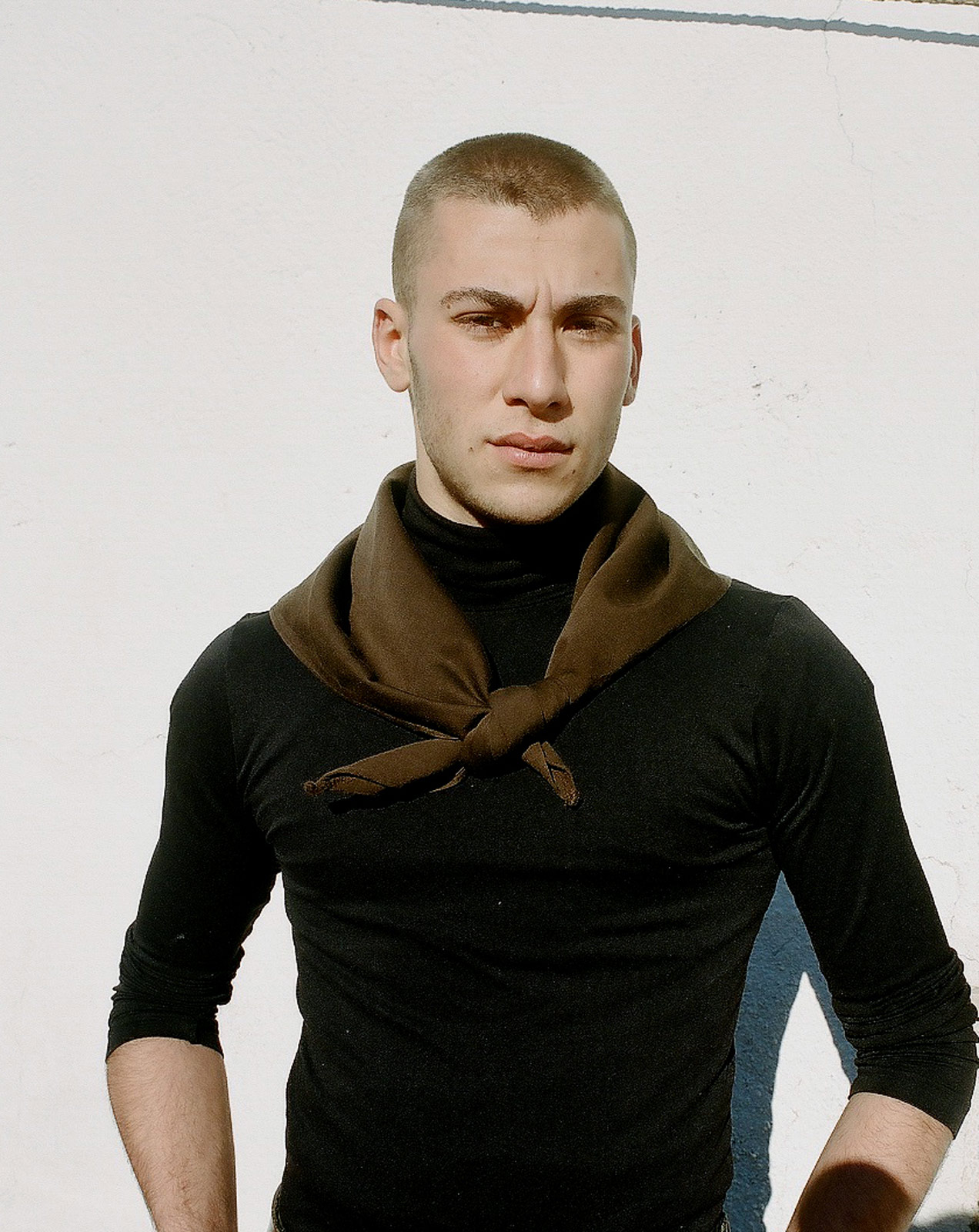 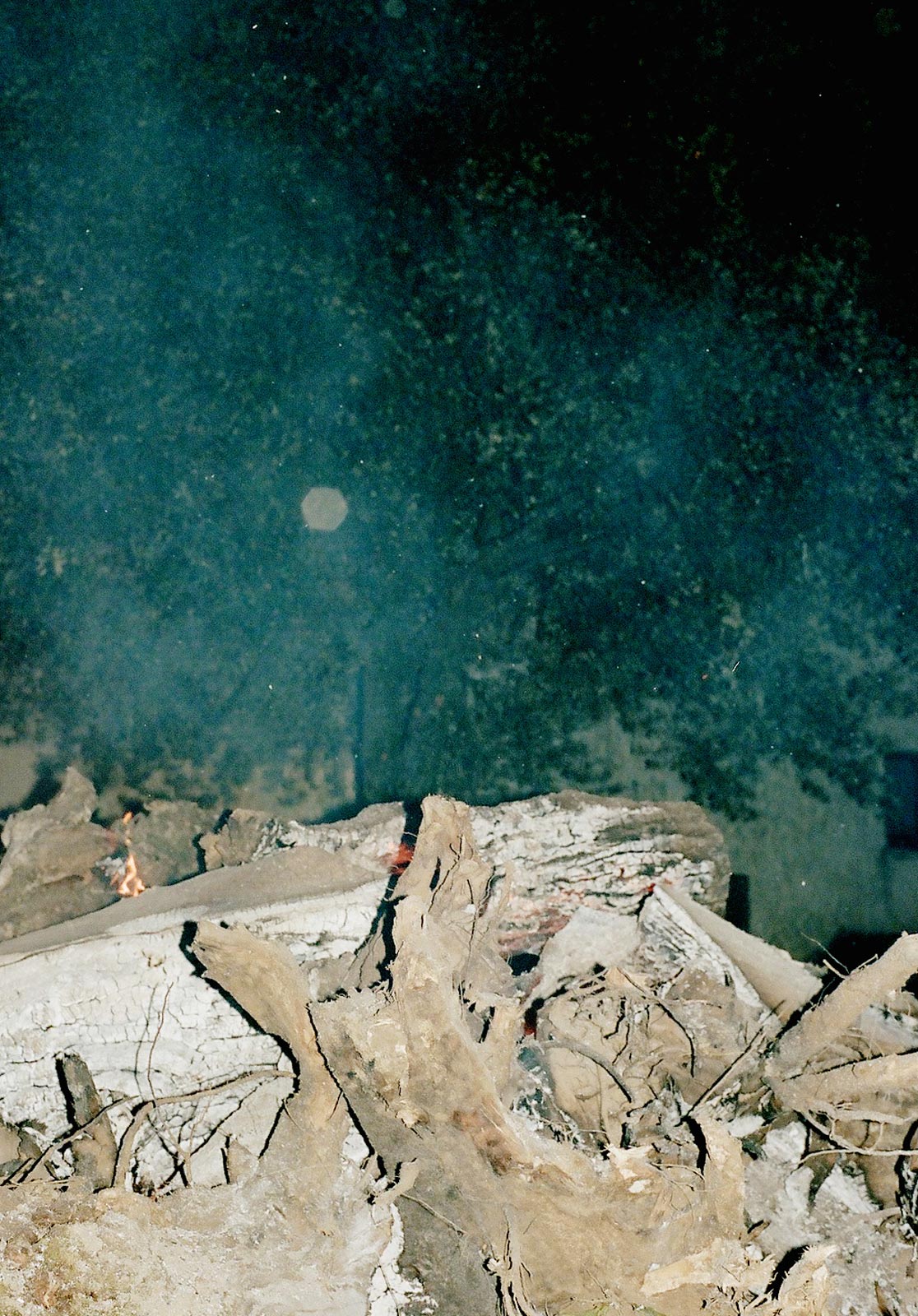 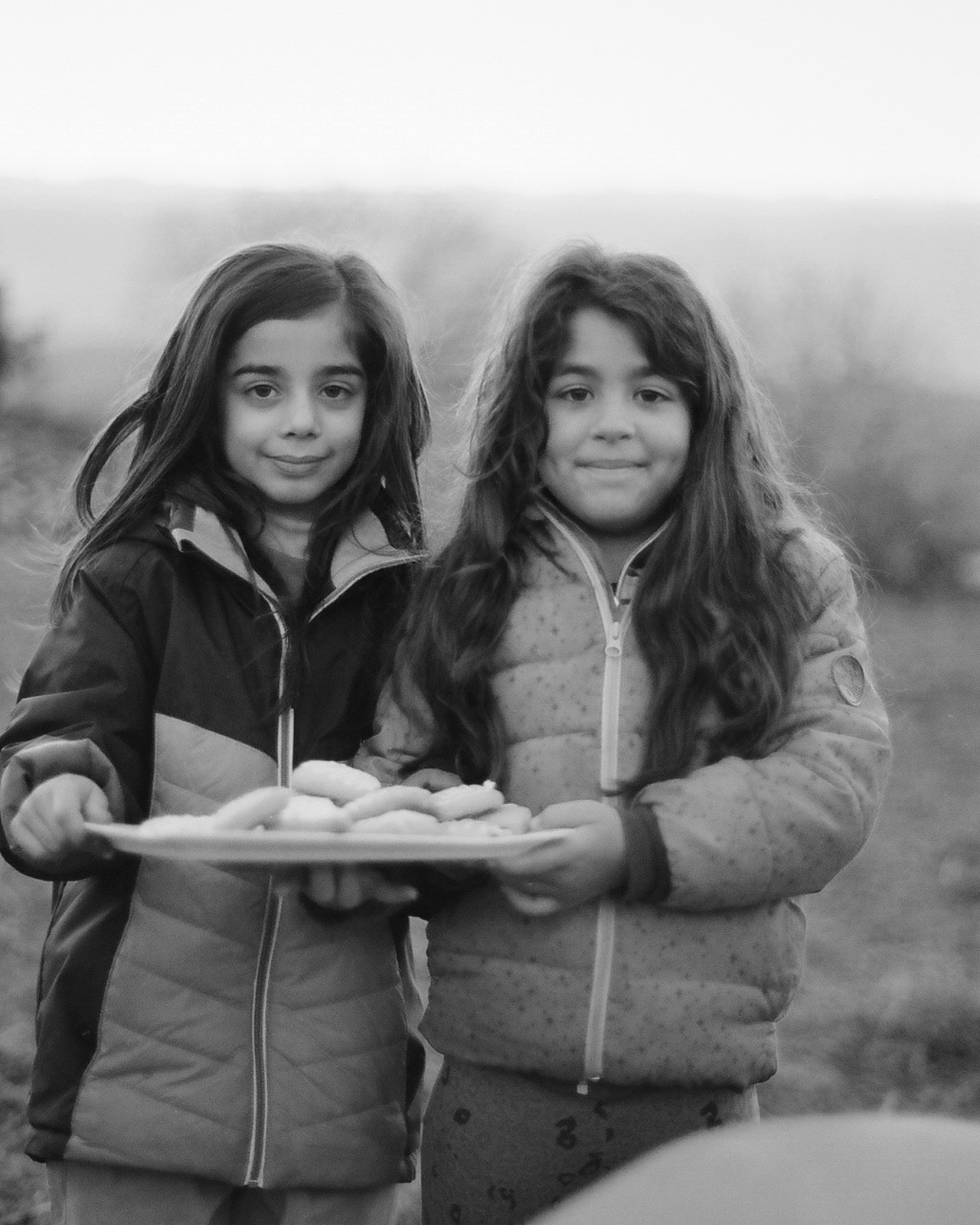 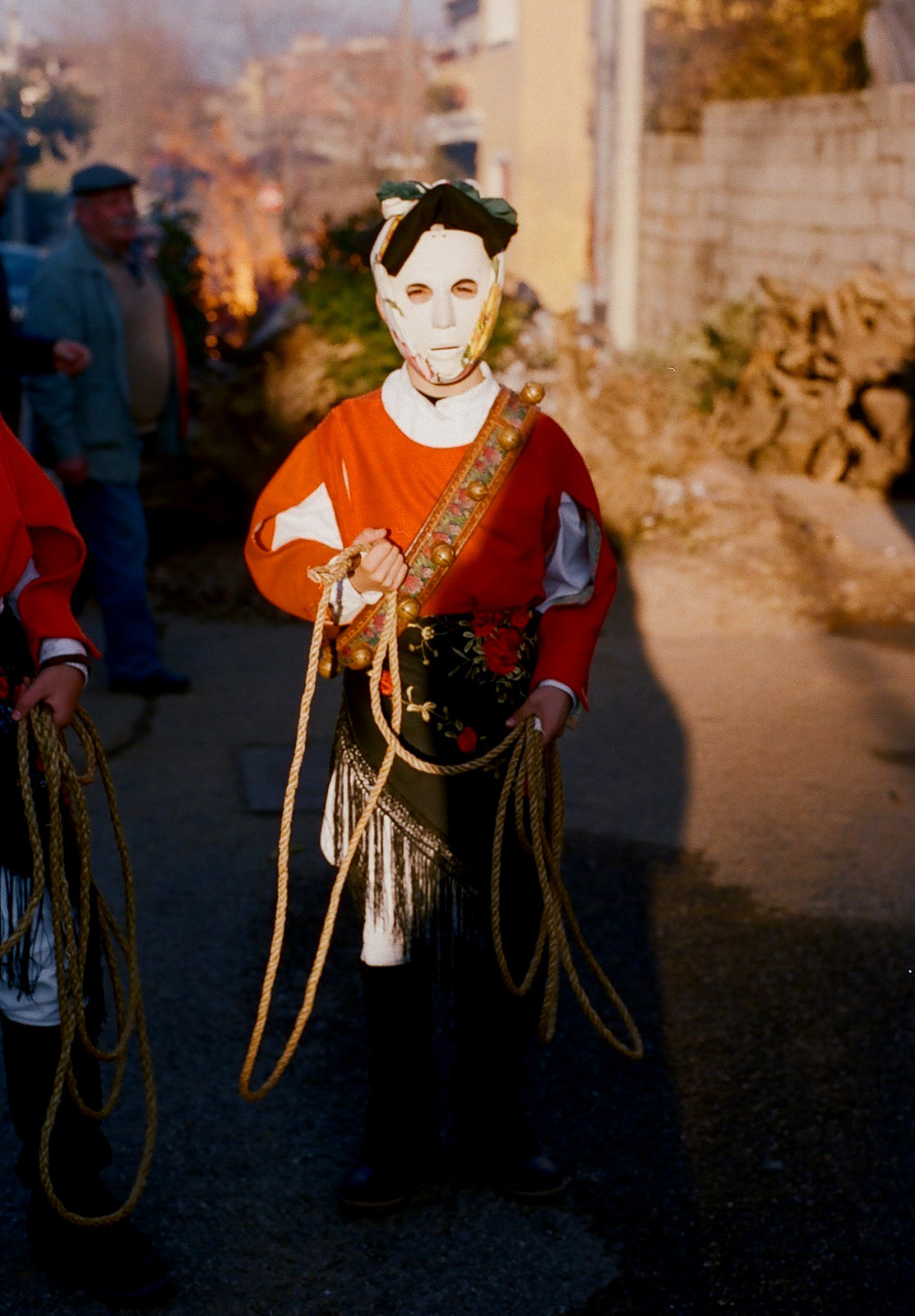 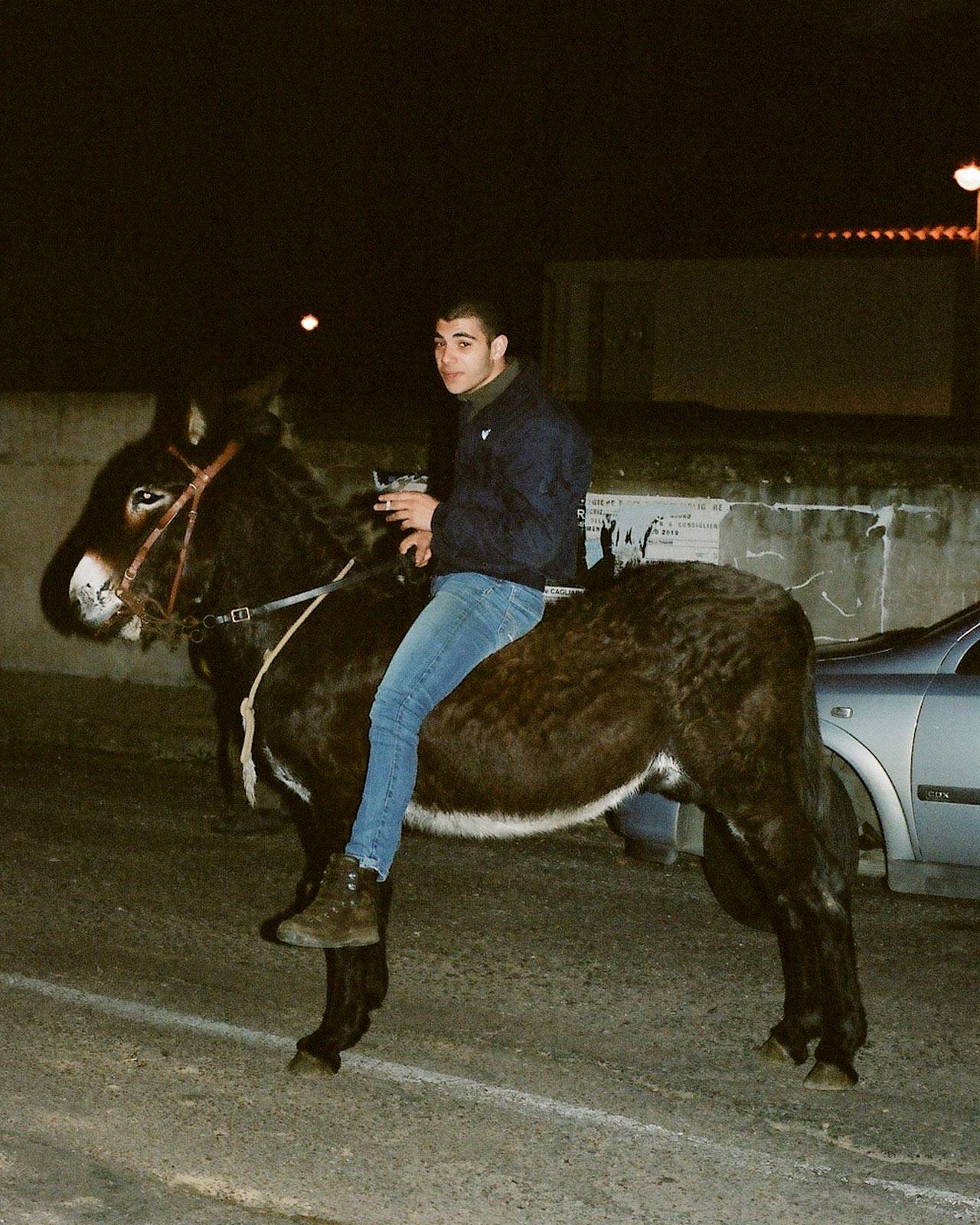 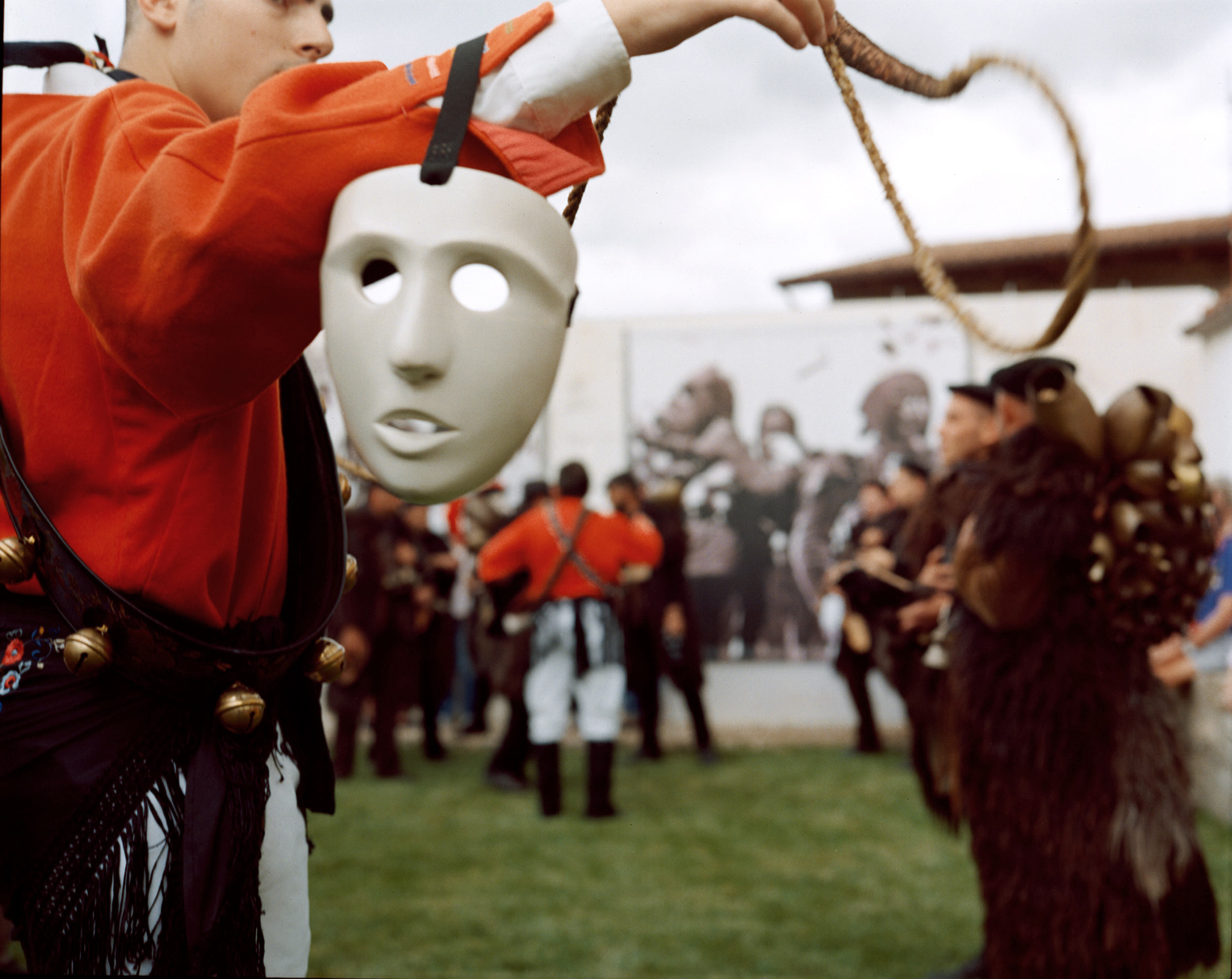 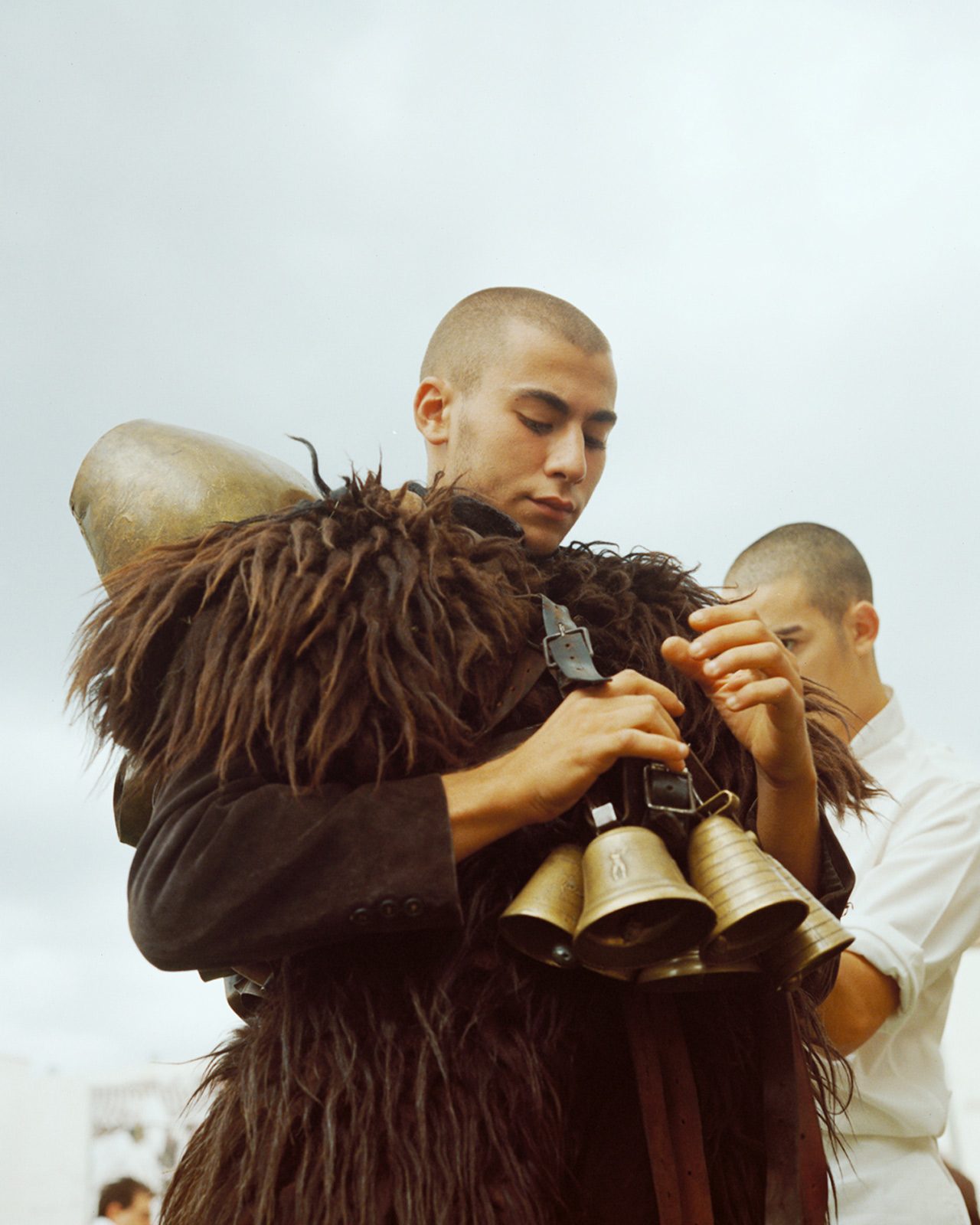 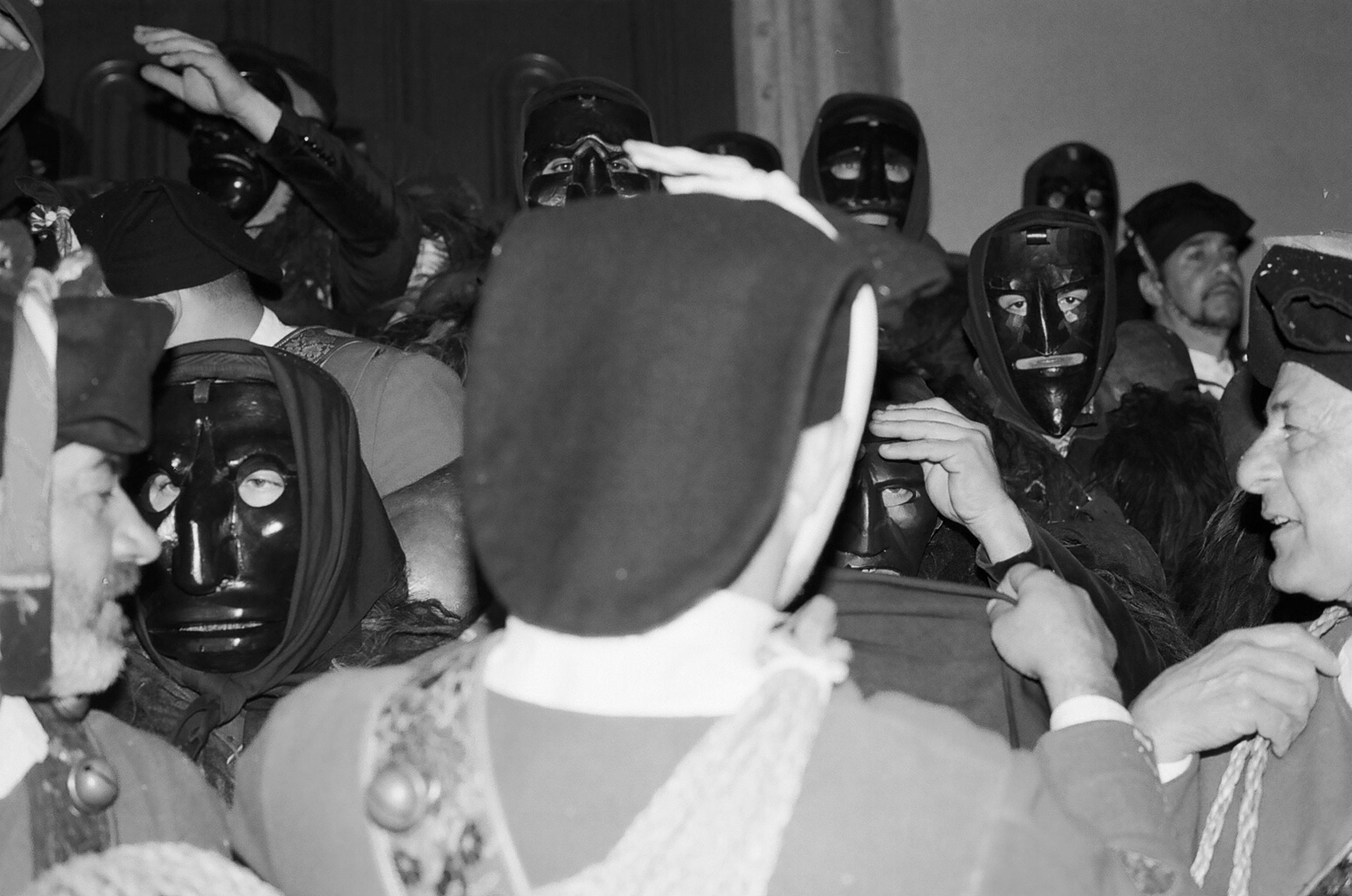