Aside from helping pioneer the underground graffiti art movement in his native Bristol, Steve Lazarides was Banksy’s driver, photographer, and, most recently, gallerist. Banksy’s appeal lends itself to his ubiquitous art as much as his image: a reclusive, anonymous character who seems to go to extensive lengths to maintain his secrecy. Lazarides’s role as his agent and gallerist involved collaborating with Banksy in schemes to undermine local authorities (usually with the use of “cones and high visibility jackets”), and maintaining the veil over Banksy’s persona. “People think it was this construct to make himself more interesting, or some great marketing ploy, but it wasn’t,” Lazarides explained last year. “It was self-preservation rather than self-promotion.”

Over the decade or so of his acquaintance with Banksy, Lazarides took personal and professional portraits of him, which is the subject of his first self-published photo series, Banksy Captured, which would be the first time most people see Banksy as a person, rather than a black stenciled sketch on the corner of a metropolitan street. 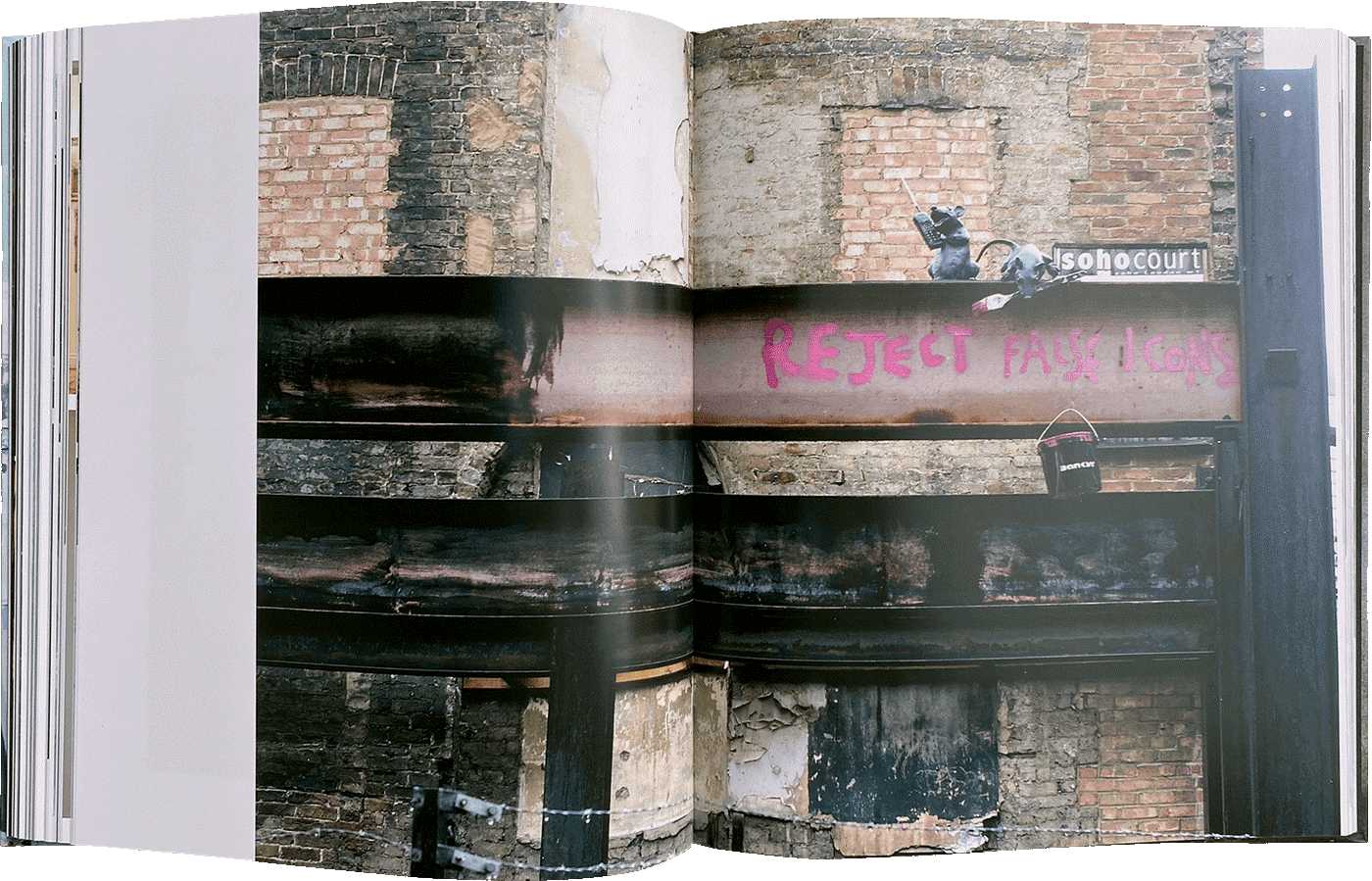 Lazarides released a second collection of photos, appropriately titled Banksy Captured, Vol. II, which features even more images from a collection of what he said was around 12,000 photos captured over the course of their collaborative history. Laz Emporium launched in conjunction with the book, which is described as a “new vintage bazaar-style offering.” The e-commerce site sells everything from sustainable furniture, art prints, books, and plenty more, in a variety of price ranges and mediums.

Find both volumes of Banksy Captured on Laz Emporium. 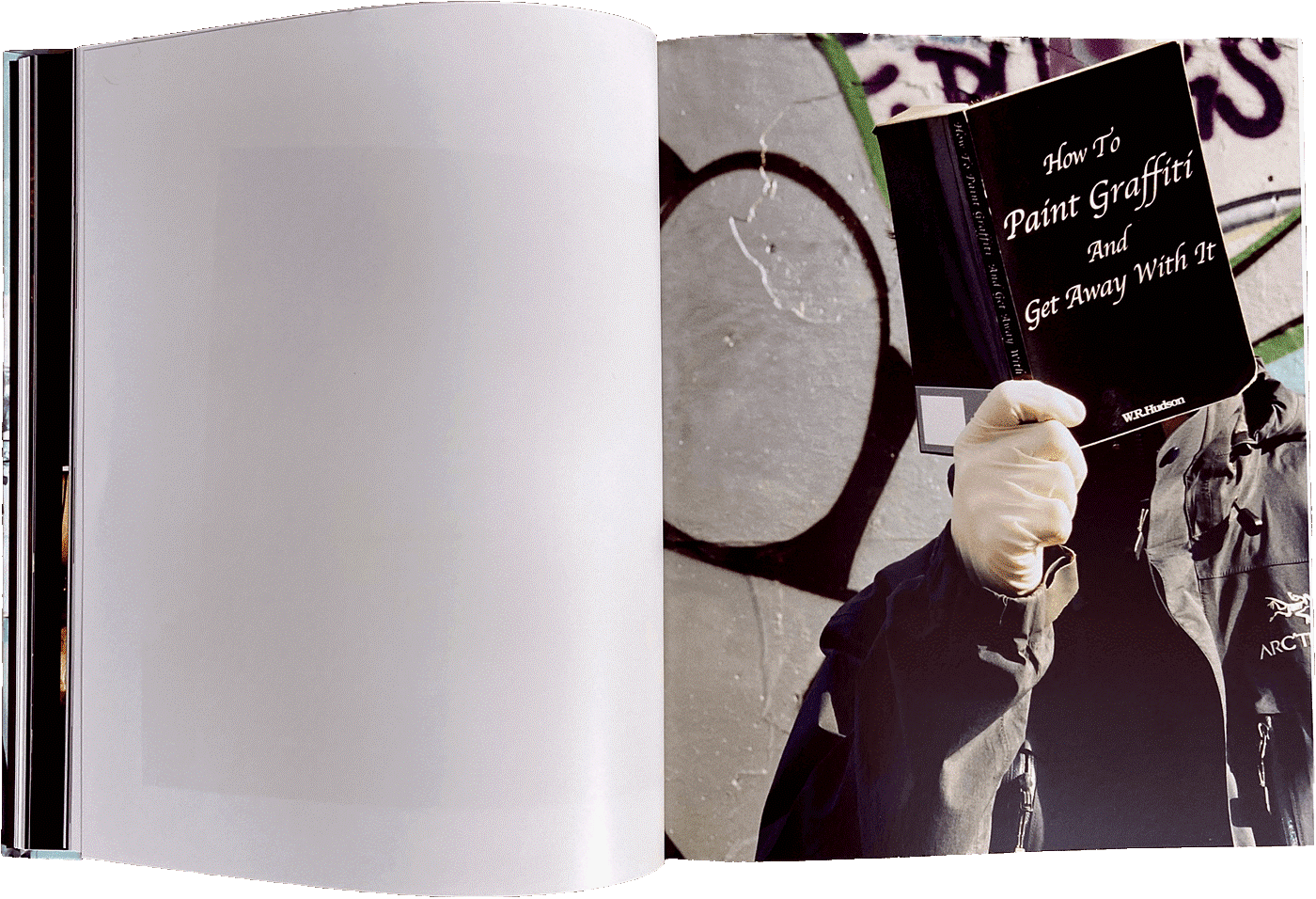 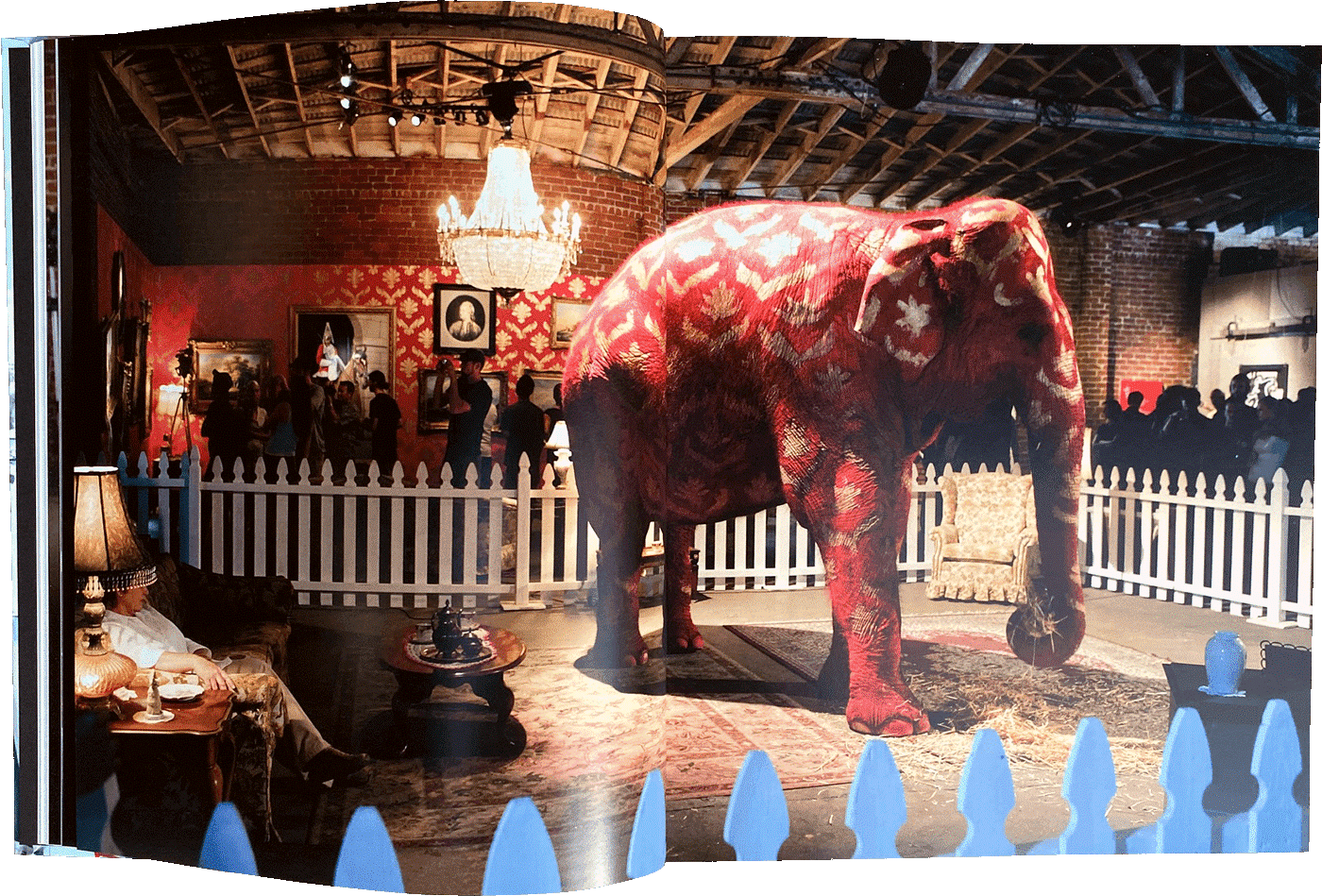 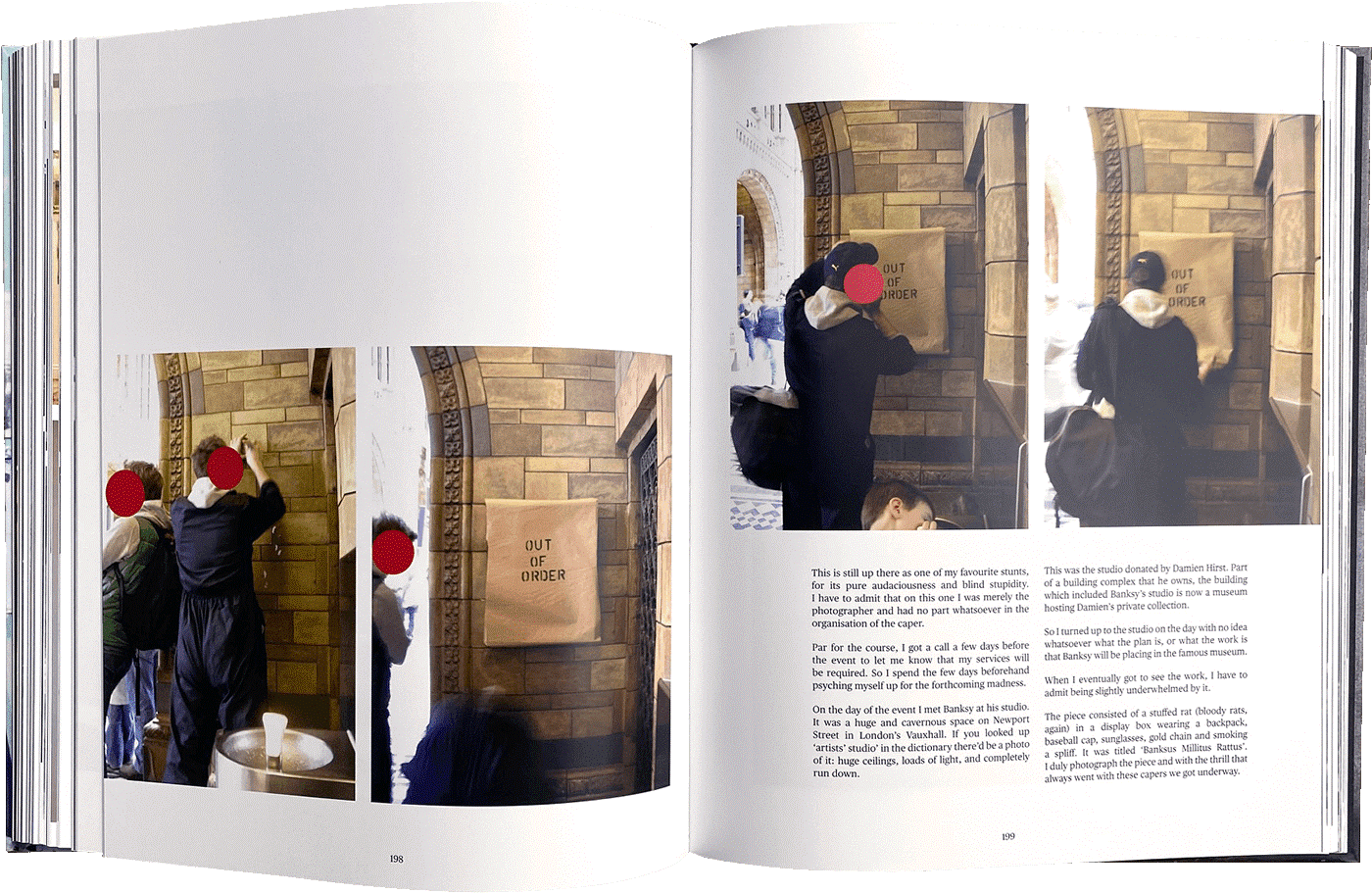 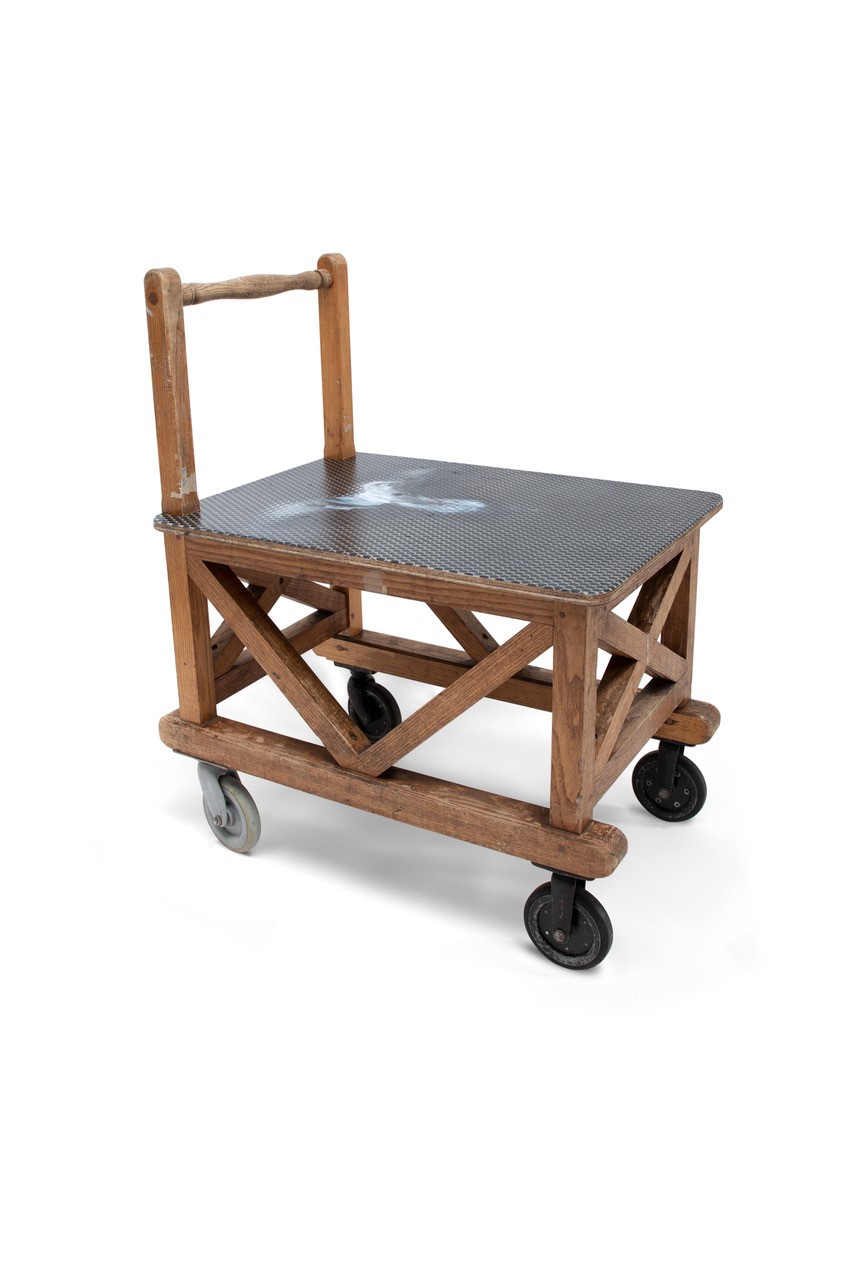 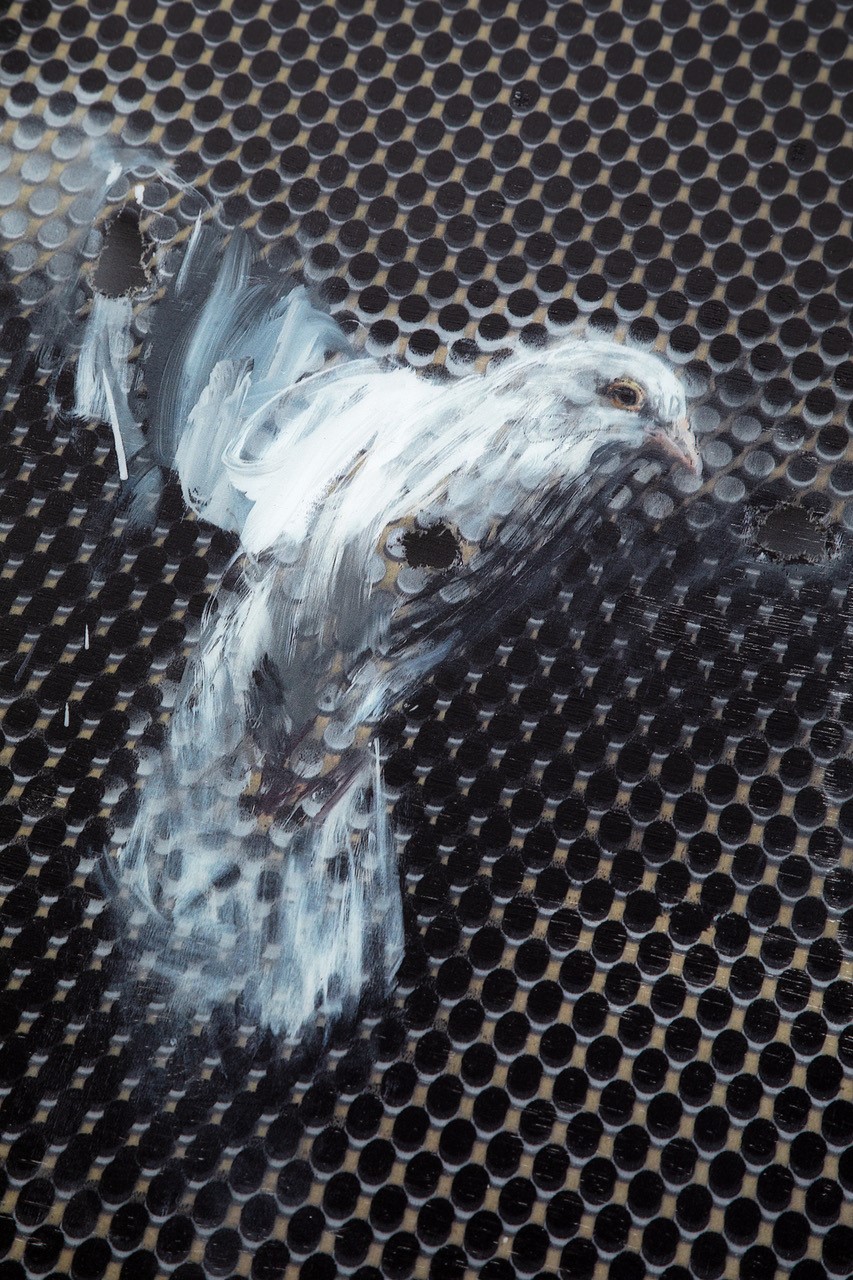 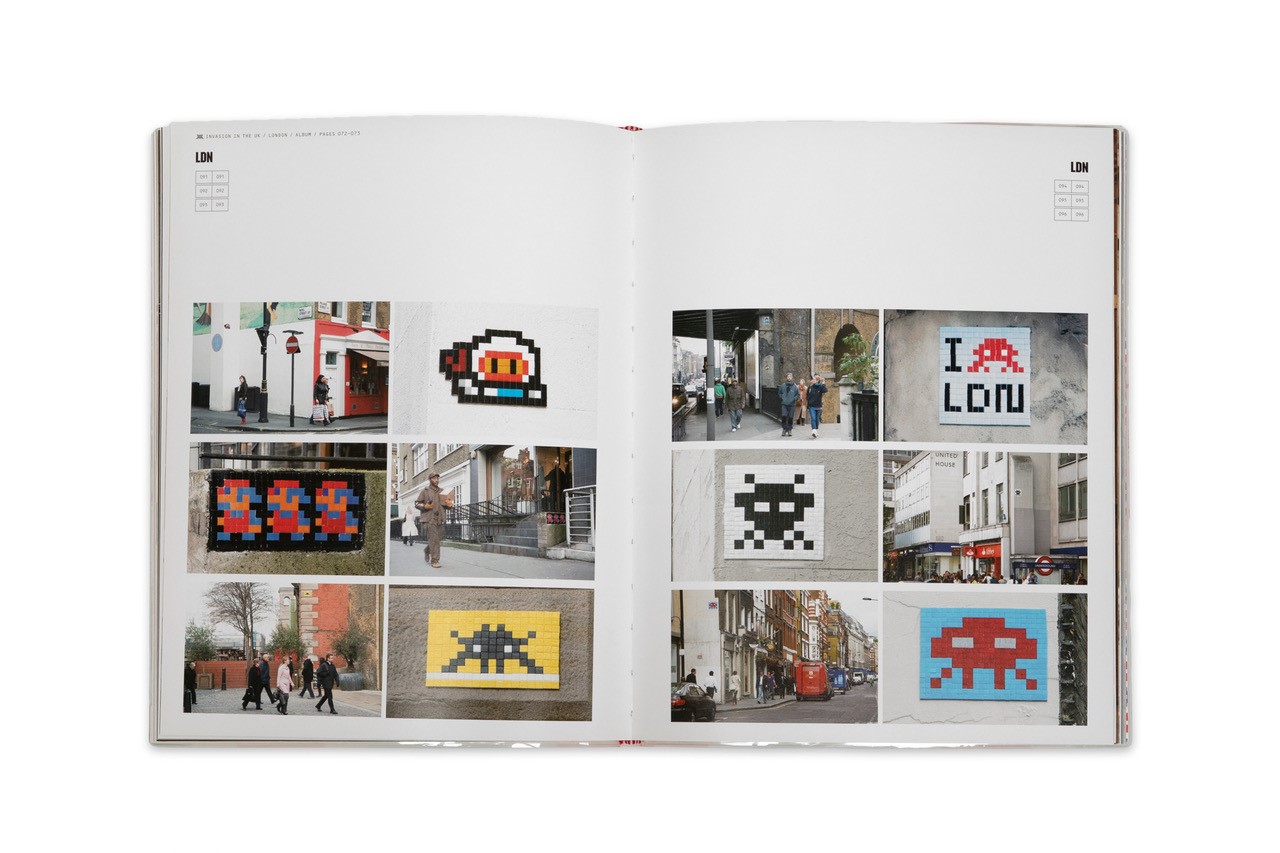